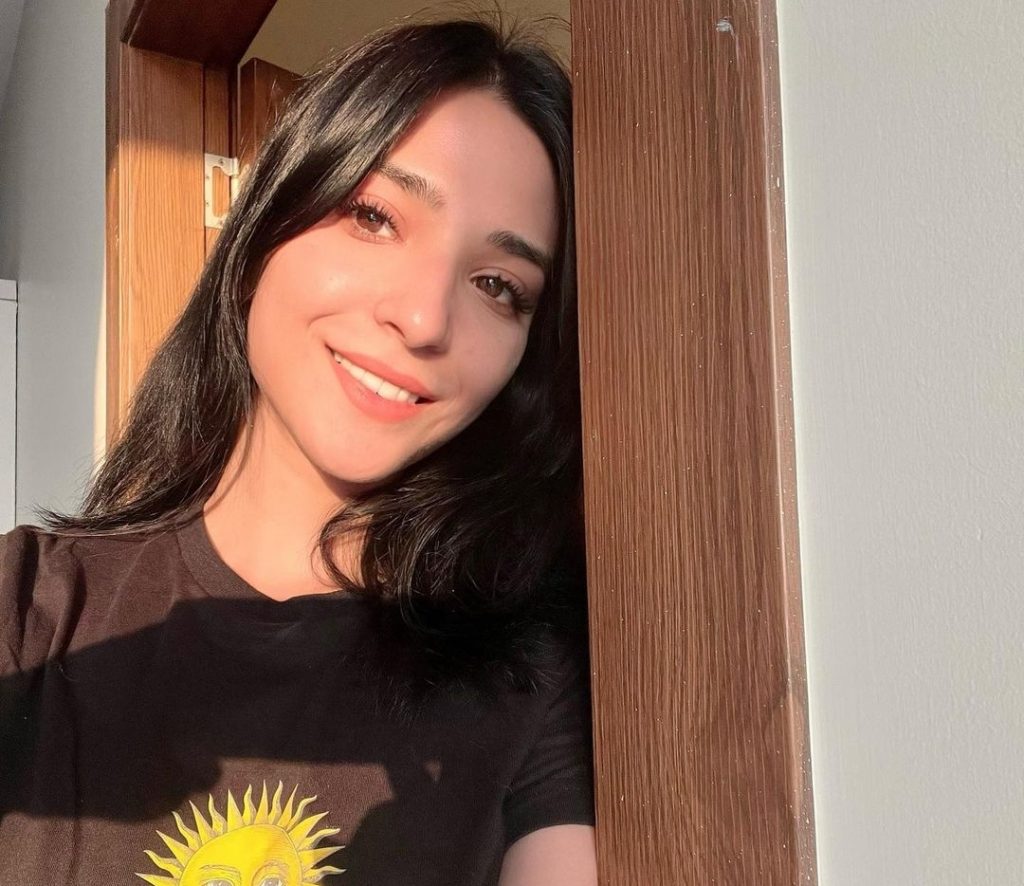 Ramsha is also known for her decent dressing and her very beautiful smile. Well, recently, Ramsha Khan’s pictures and video are going viral on social media in which she got her teeth fixed. Ramsha Khan showed her beautiful smile after getting the veneers. Ramsha got veneers for all her front teeth. In dentistry, veneers are fixed over the teeth after reducing the size and the shape of real teeth so that people can attain the smile of their own choice. Having veneers is a very common practice in Hollywood. Have a look at the pictures and video of Ramsha Khan: 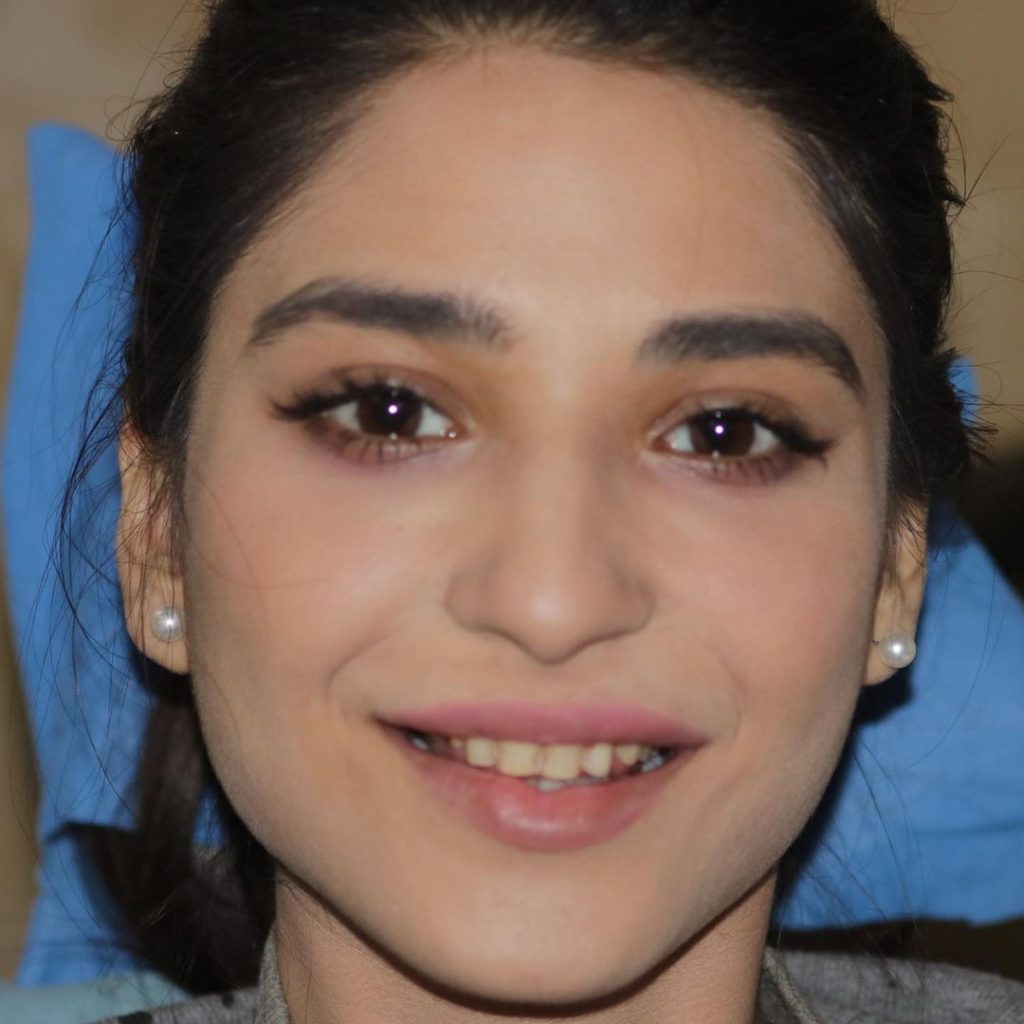 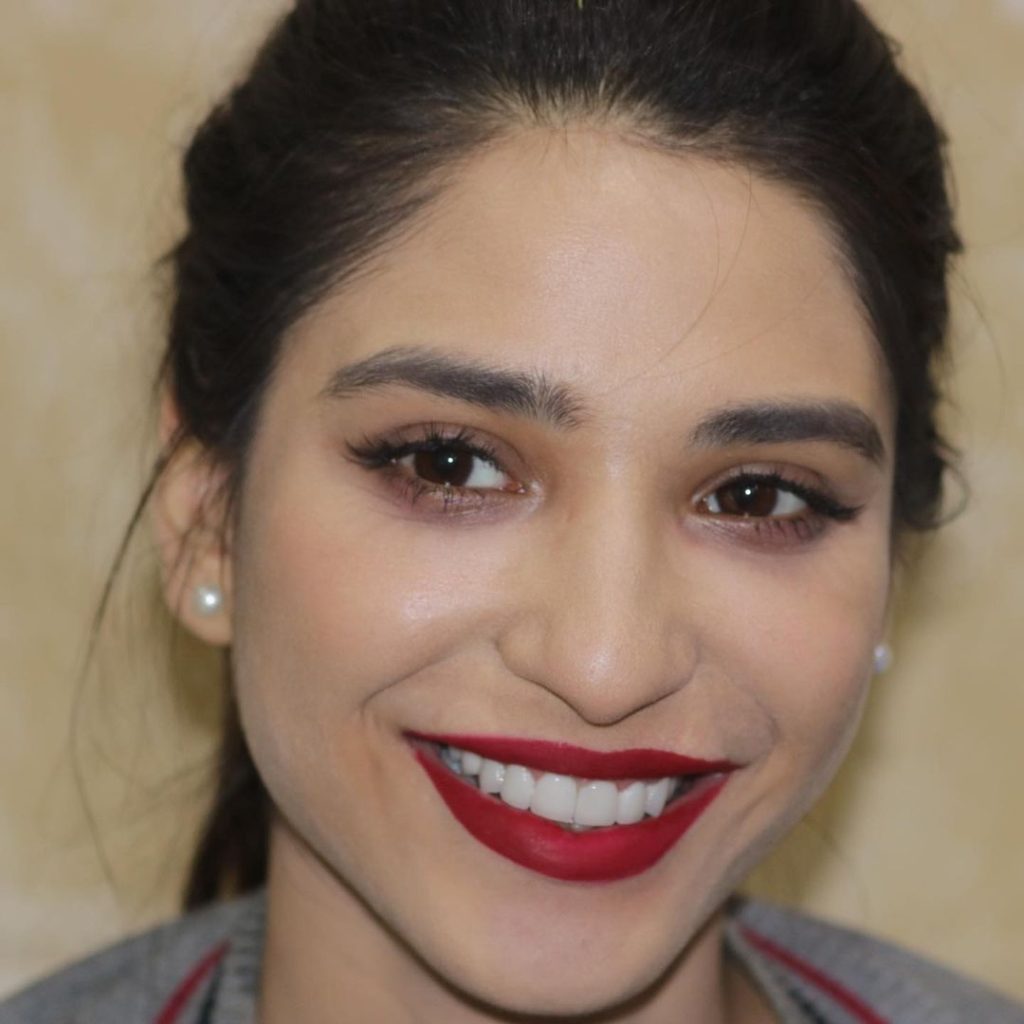 Well, a lot of fans said that they used to think that Ramsha Khan has a real beautiful smile but she got her teeth done. Here are the comments: 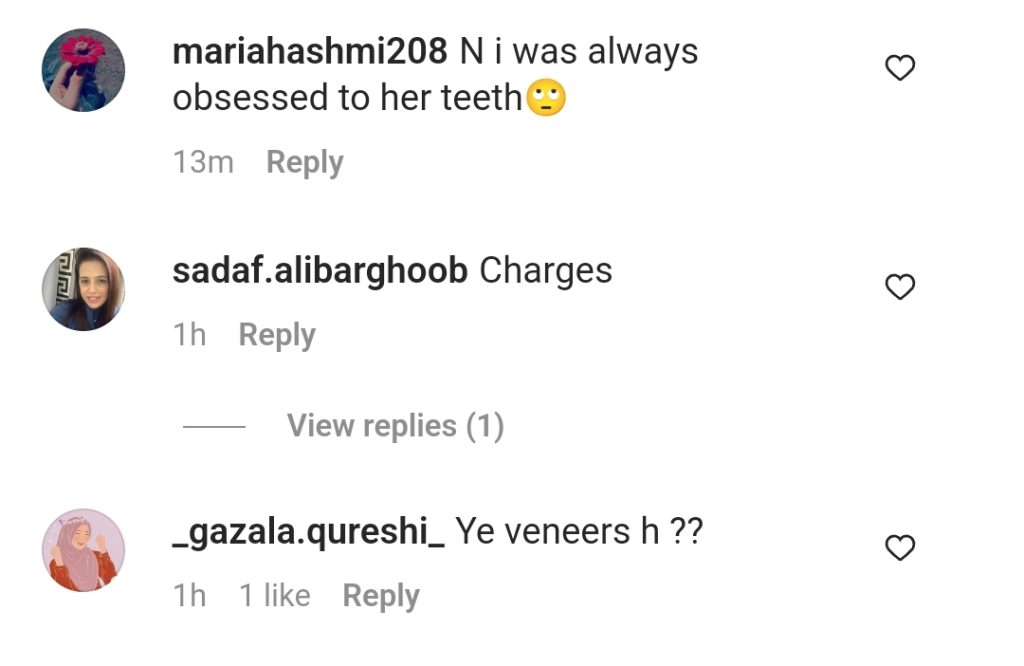 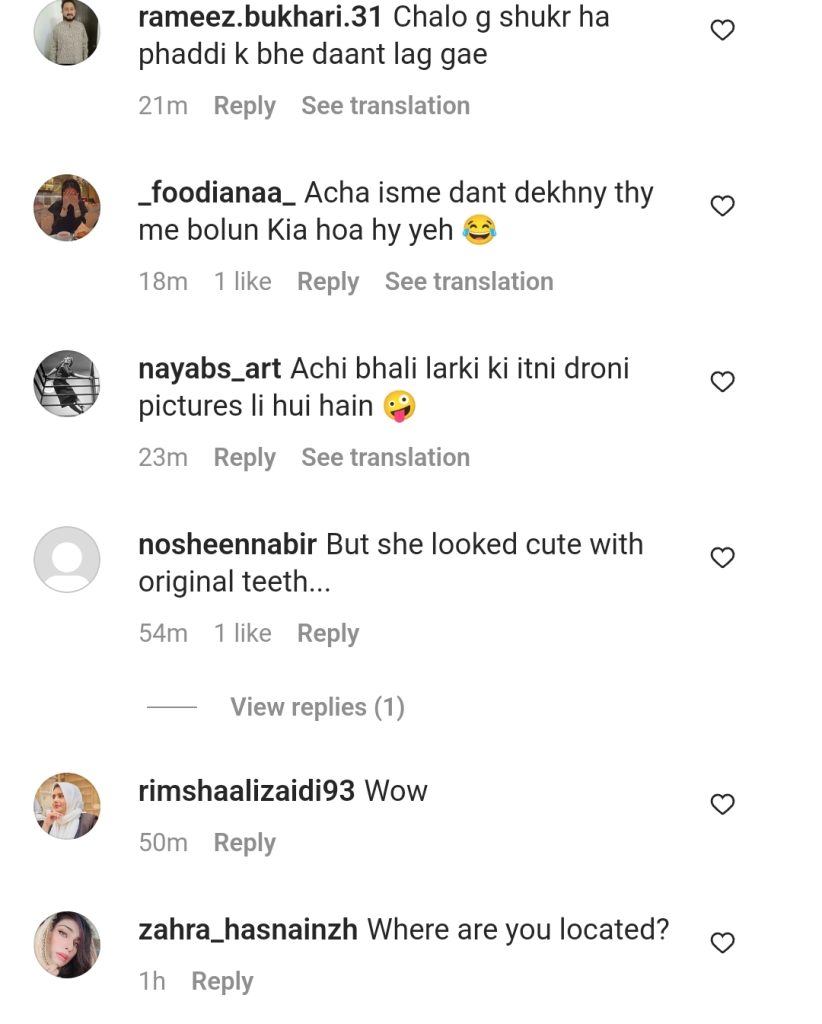 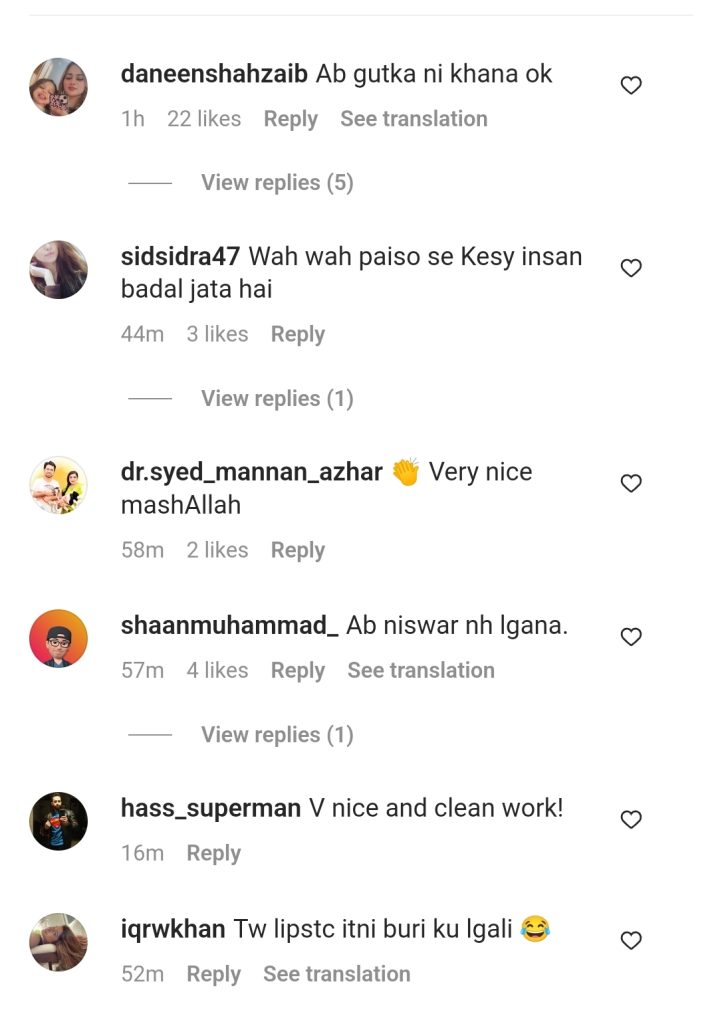