Actress Rida Isfahani Opens Up About Her Private Viral Video

Rida Isfahani is a gorgeous, young and talented Pakistani actress. She started working in showbiz industry in 2008. The actress is mainly known for her appearances in Soaps. Her popular dramas are Dehleez, Shehryar Shehzadi, Chor Darwazay, and Meri Saheli Meri Bhabi, Kitni Girhen Baqi Hain, Pul Siraat and many more. 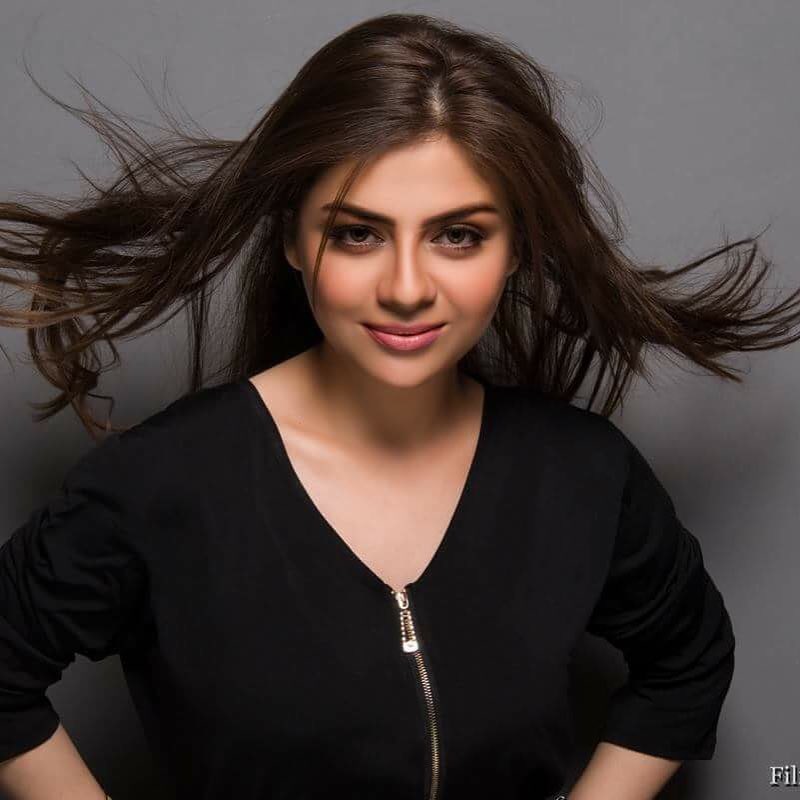 According to details available on internet, in November 2016, her fans got sad and traumatized after seeing her leaked nude videos from her mobile. Her controversy shocked public and media industry. It was done by the very closest person in her life, who was a DOP and her fiance as well, her fiance broke her trust and spread her pictures. 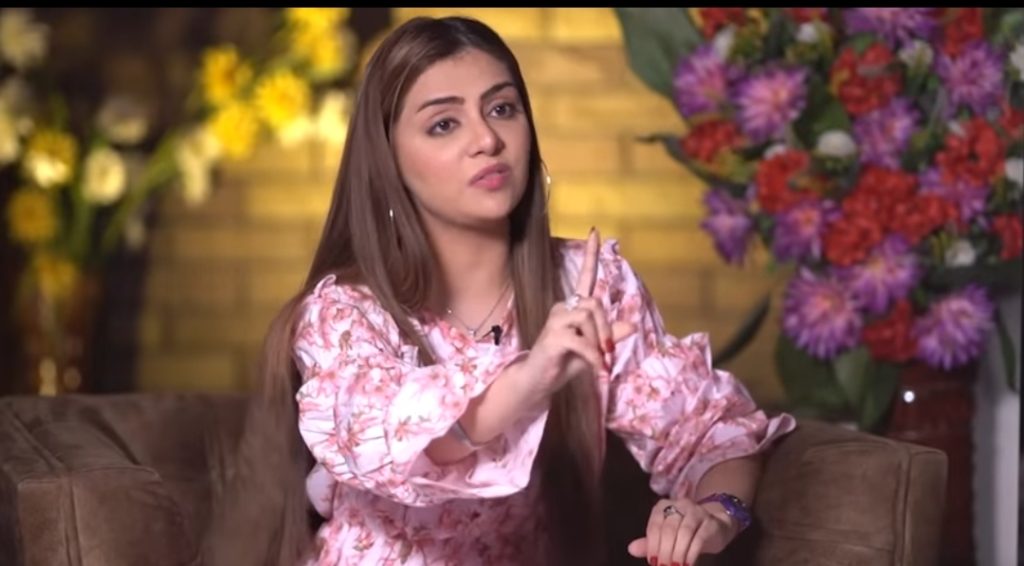 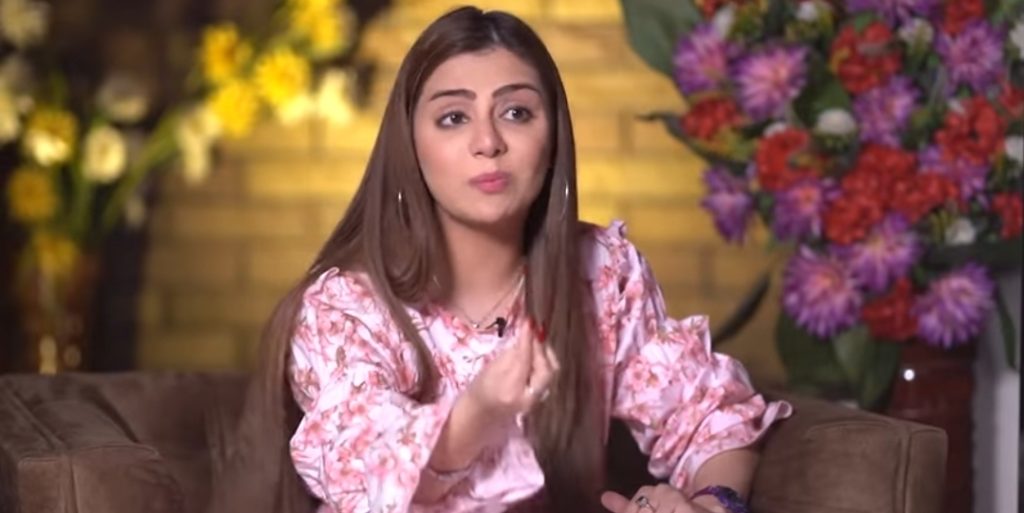 Recently, in Nadir Ali’s podcast Rida Isfahani talked about it for the first time, she said that she shared it with Nadir Ali because she knows he respects women. Rida said, “I would discuss it with you because you respect women. If your trust is breached then it means it is the end of the humanity, I would say It’s Allah who gives respect and who reveals your bad side in front of others, sometimes, the punishment comes early because Allah doesn’t want someone special to fall astray”

Rida added, “Well, my trust was broken by my fiancee he was not of my sect, I convinced my parents for him. My mindset was conservative as I wanted to be with one person, I had a relationship with DOP. He wasn’t even wealthy, he proposed to me and I accepted, after three years of my engagement he leaked my pictures when I was in USA. People urged me to do press conference but I didn’t as it was his deed, this is my tragedy and it will go to my grave with me, people don’t forgive and keep accusing you for your past and I have been facing this, I was also cut down from projects after this. I contacted him through agencies after this because I was clueless at that time, his act was bad, I will be embarrassed in front of my loved ones who never said a bad word to me after this tragedy, they were so hurt.