Sonya Hussyn is Not Satisfied With Her Character In Tich Button

Sonya Hussyn is a gorgeous actress, her upcoming films Tich Button & Daadal are doing rounds on social media. Her drama Tinkay Ka Sahara is also getting critical acclaim by fans, critics and viewers. Well, in recent interview with Hasan Choudary she talked about her character in the upcoming feature film Tich Button which has a stellar cast. 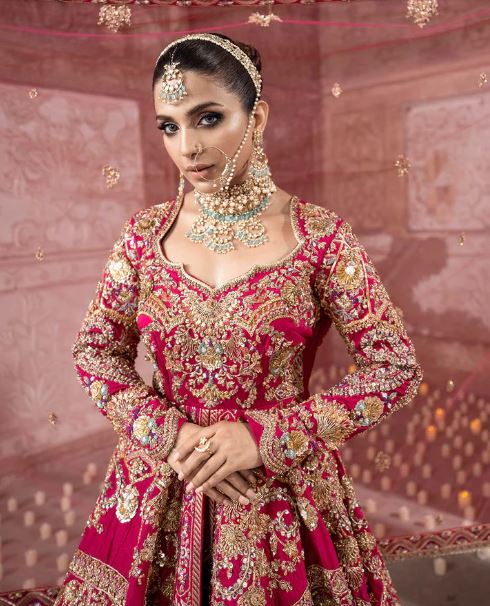 Talking about her character in Tich Button, Sonya said, “I mean yes I am in the film but if you are not satisfied with your character, you don’t want to own that project, I don’t actually like my character in the film, however, it is true that I’m getting a great public response, I had a great response on song Main Nahi Boldi, it really food. Well, from actors to director, everyone did their job perfectly and even the cast had injuries while performing tough tasks. If I have personal issues that doesn’t mean that the film is not good, film has been made after sheer hard work of the whole team. Have a link!

She also said that she doesn’t know if her work is chopped in film or not but she was in the film and worked and now the dispute is near towards its settlement. 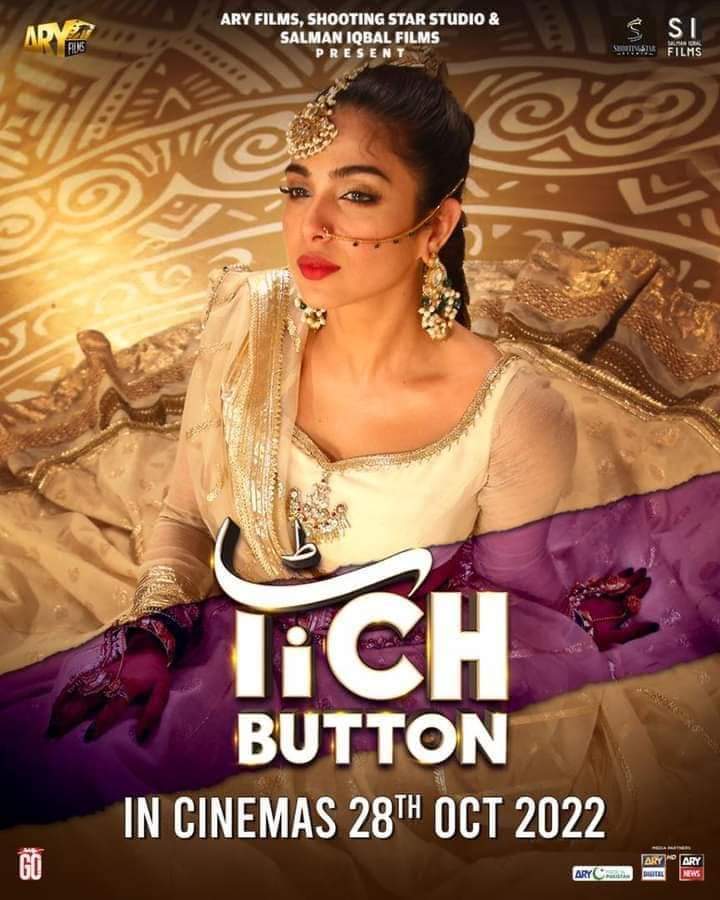