Javeria And Saud’s Horrible Experience At Their Wedding

Old Lollywood has a huge gang of our stars who have stopped working but they are still very much on to the screens. Saud Qasmi and Javeria Saud is one such couple who we watch on our screens. Saud Qasmi was one of the biggest stars of Pakistani films while Javeria Saud was on screen on televisions. The couple later on went into productions and did some great productions including Ye Zindagi Hai and Khuda Aur Mohabbat. 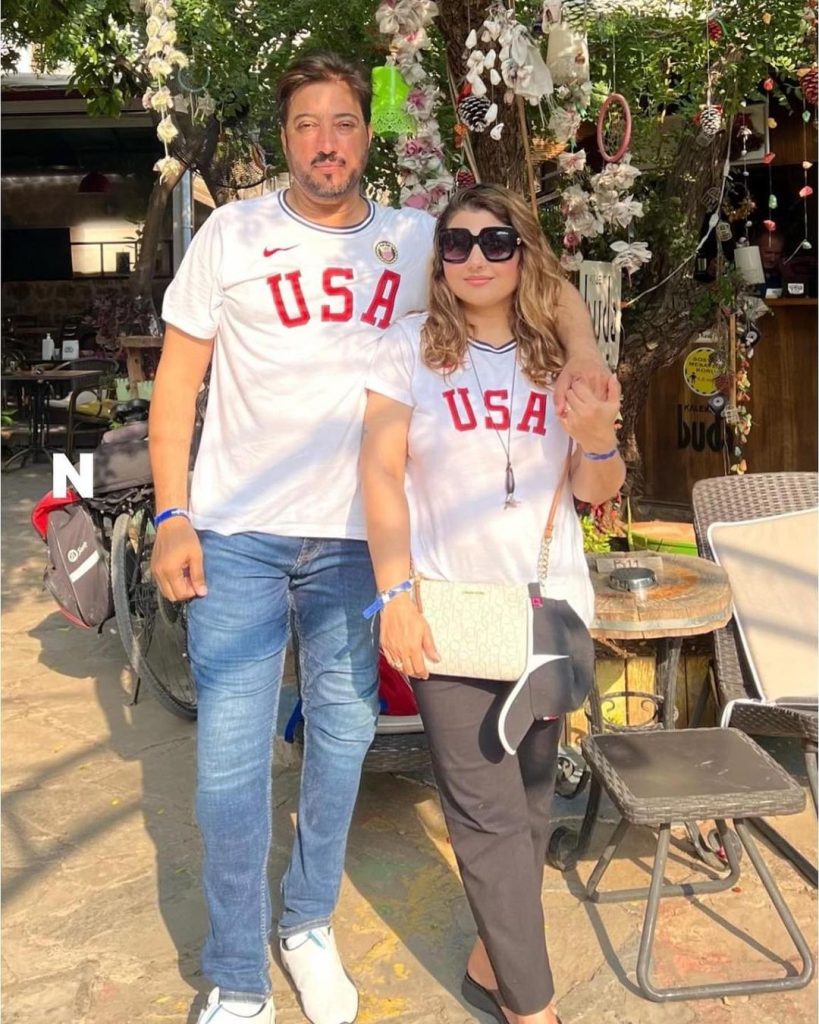 Javeria and Sau had a very lavish wedding in Lahore. They had around 10 different functions scattered over alternate days. There were thousands of guests at their wedding including stars like Shaan Shahid, Jaan Rambo among others. 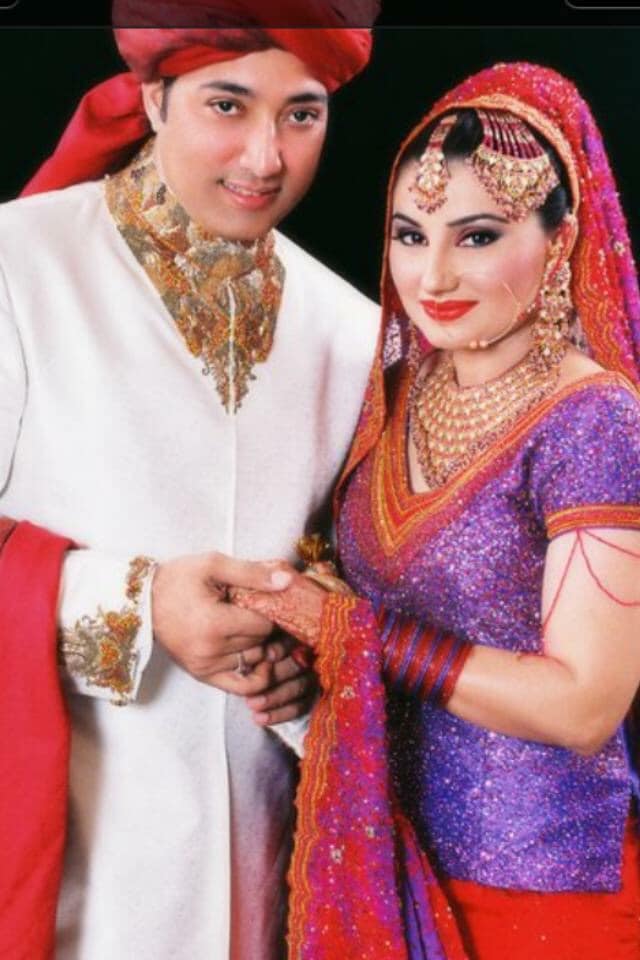 During a recent interview in Good Morning Pakistan, Javeria and Saud revealed that they had a horrible experience at one of their wedding functions. As they had so many guests, they got a huge amount of money in Salami and gifts but it got stolen from the venue. 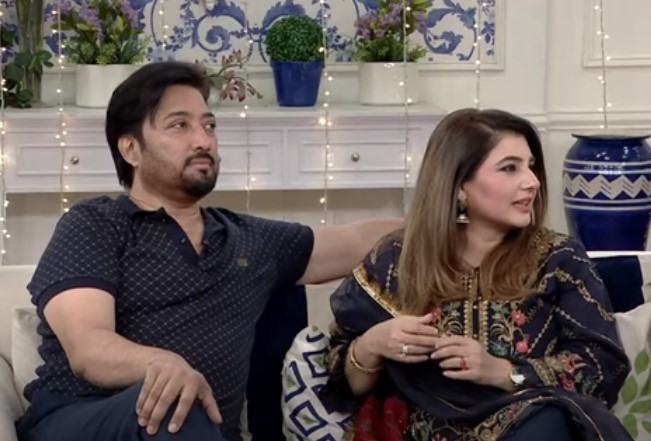 Javeria Saud revealed that a person who was actually deterring Saud from marrying her stole their salami money. And it got filmed in their wedding video when they later saw it. But they did not pursue anything against that person later on: