A beautiful Pakistani actress Sadia Imam has become the talk of the town even she shared her pictures all the way from Karbala on Instagram. There were many who showed love under them while there were many who passed bad comments like she should avoid taking pictures and feel the actual moments in Karbala.

Sadia Imam has been a very decent actress throughout her acting career. She never got involved in any scandals or controversies and that’s what gained her massive love and fame. She quit showbiz after getting married but appeared as a guest on several morning shows along with her husband and daughter.

Here are some of the beautiful pictures of Sadia Imam from Karbala. Scroll down to check them out! 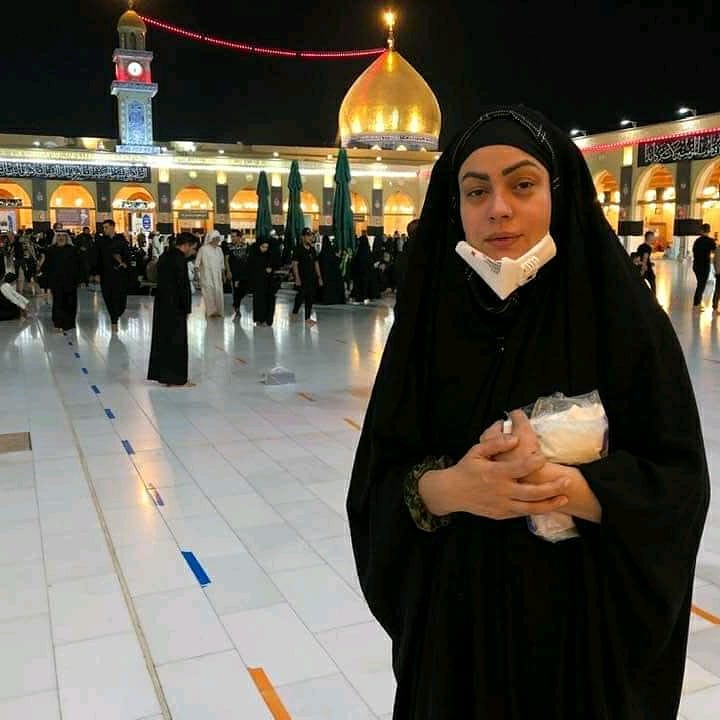 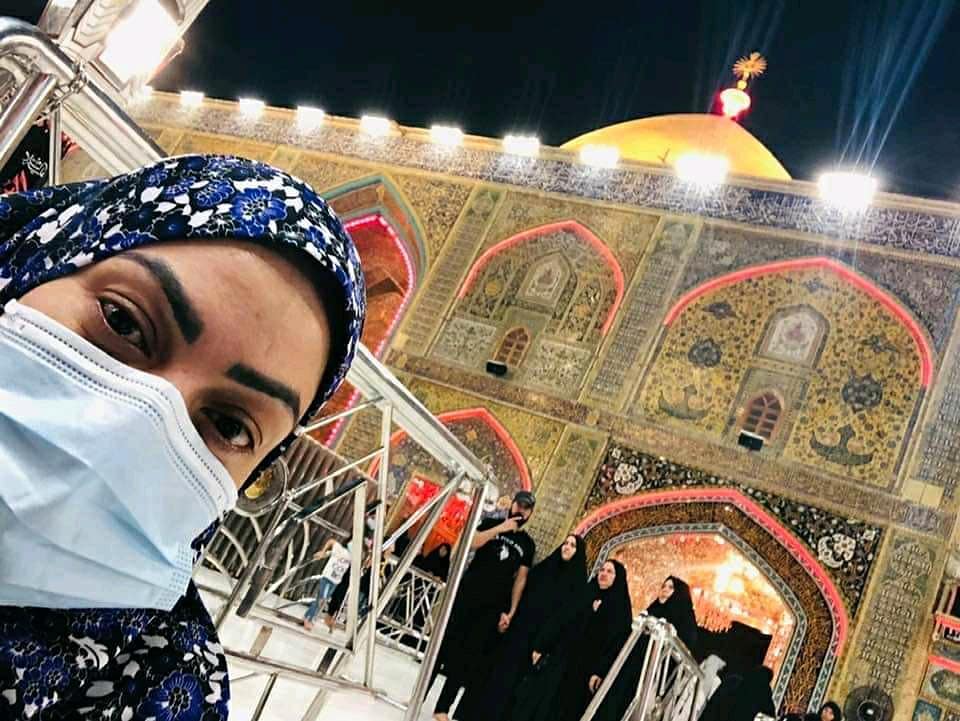 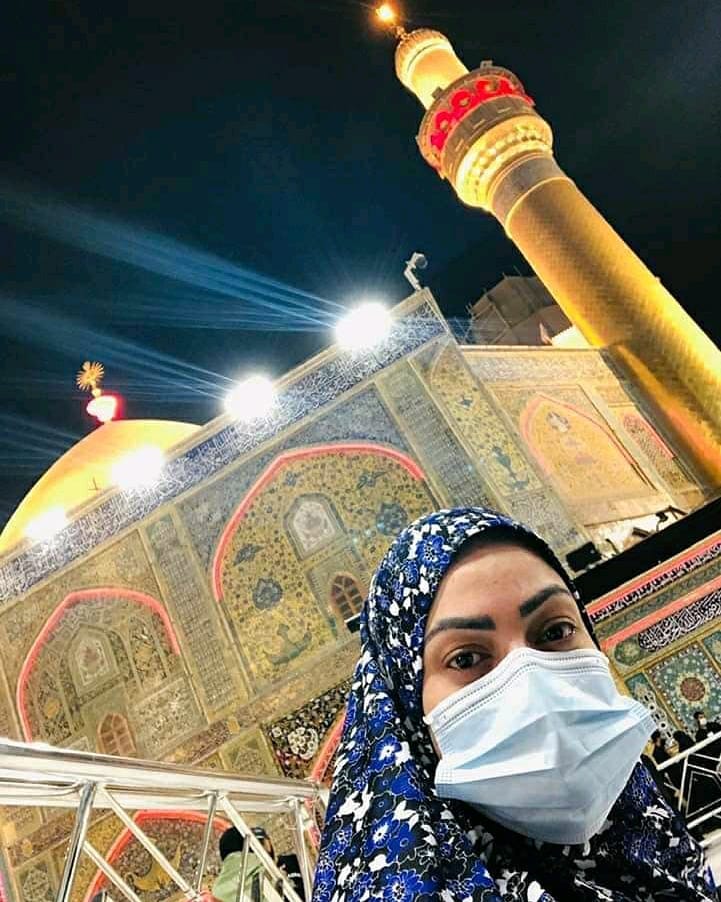