Sonya Hussain is a Pakistani actress and model known for her tremendous acting on the television screen. She made her acting debut with a supporting role in the 2011 series Dareecha. After her amazing work, she got to play a lead role in the very next year, 2012. Sonya continued her hard work and became one of the top actresses of Pakistan showbiz.

Sonya Hussain is currently winning the hearts of millions of people with her outstanding acting in Ishq Zah-e-Naseeb with Zahid Ahmed. Other than acting, Sonya is a social worker. She believes in charity and gives as much as she can to support education.

Recently, Sonya Hussain was invited as a guest of honor by All Girls College. She looked stunningly beautiful in the bottle-green dress. She took pictures with the students and teachers and seemed to be enjoying her day. She looked and felt happy about spending quality time with the upcoming generation.

Here are some of the latest pictures of Sonya Hussain as a guest of honor at All Girls College. Have a look! 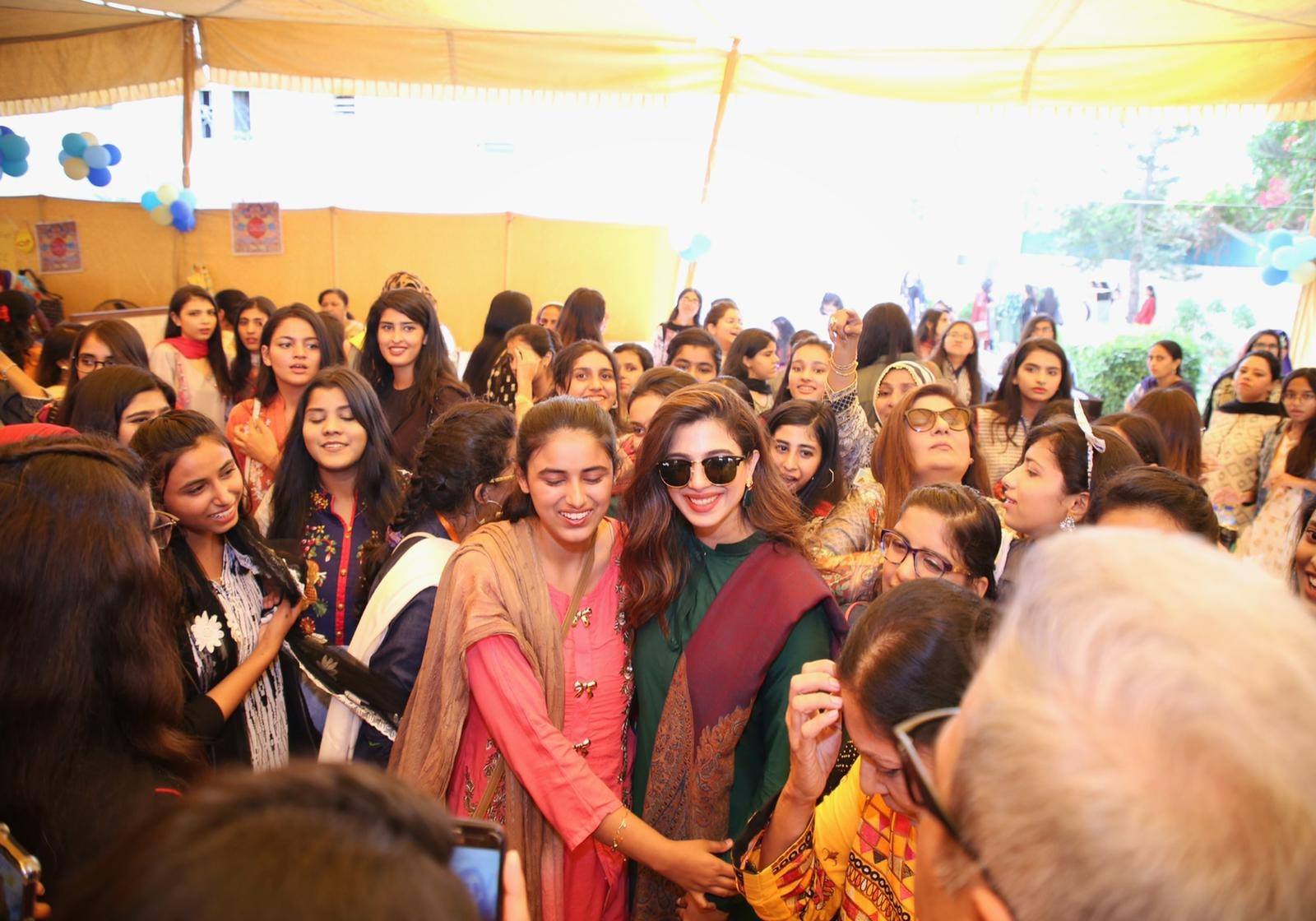 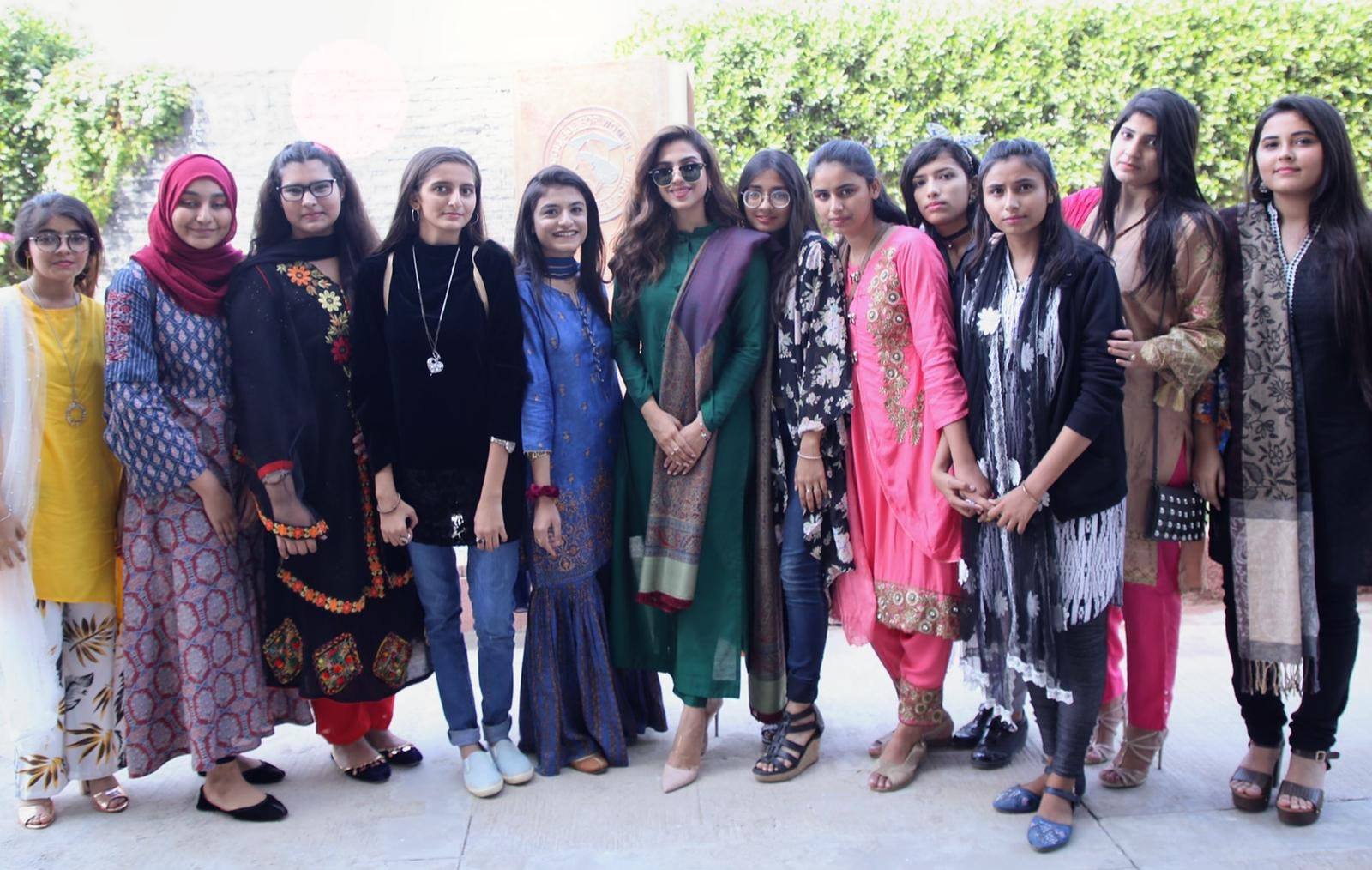 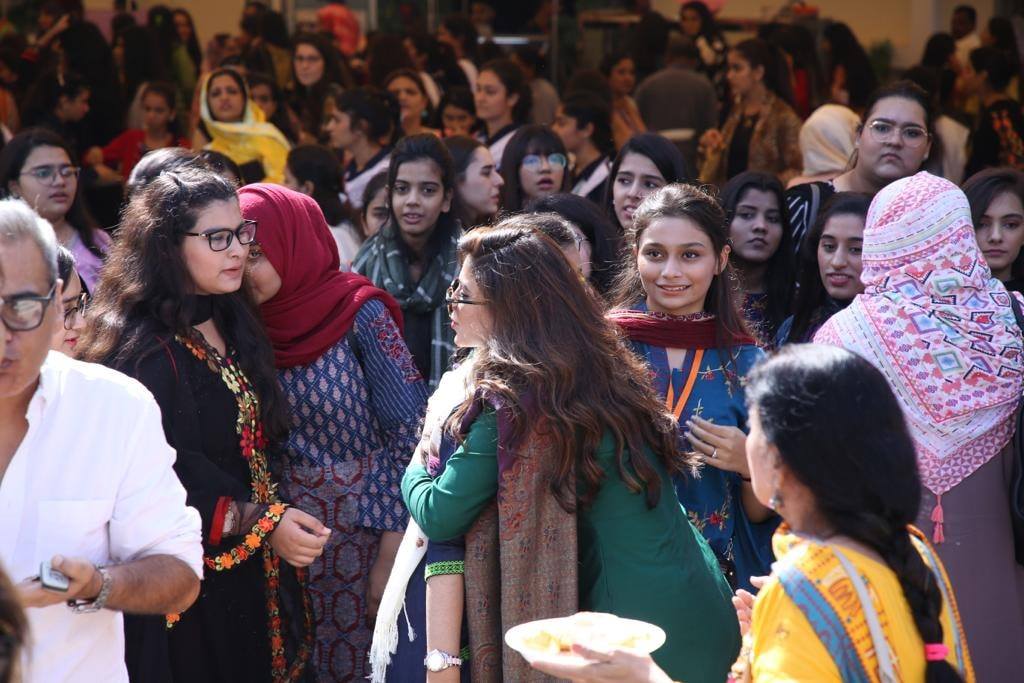 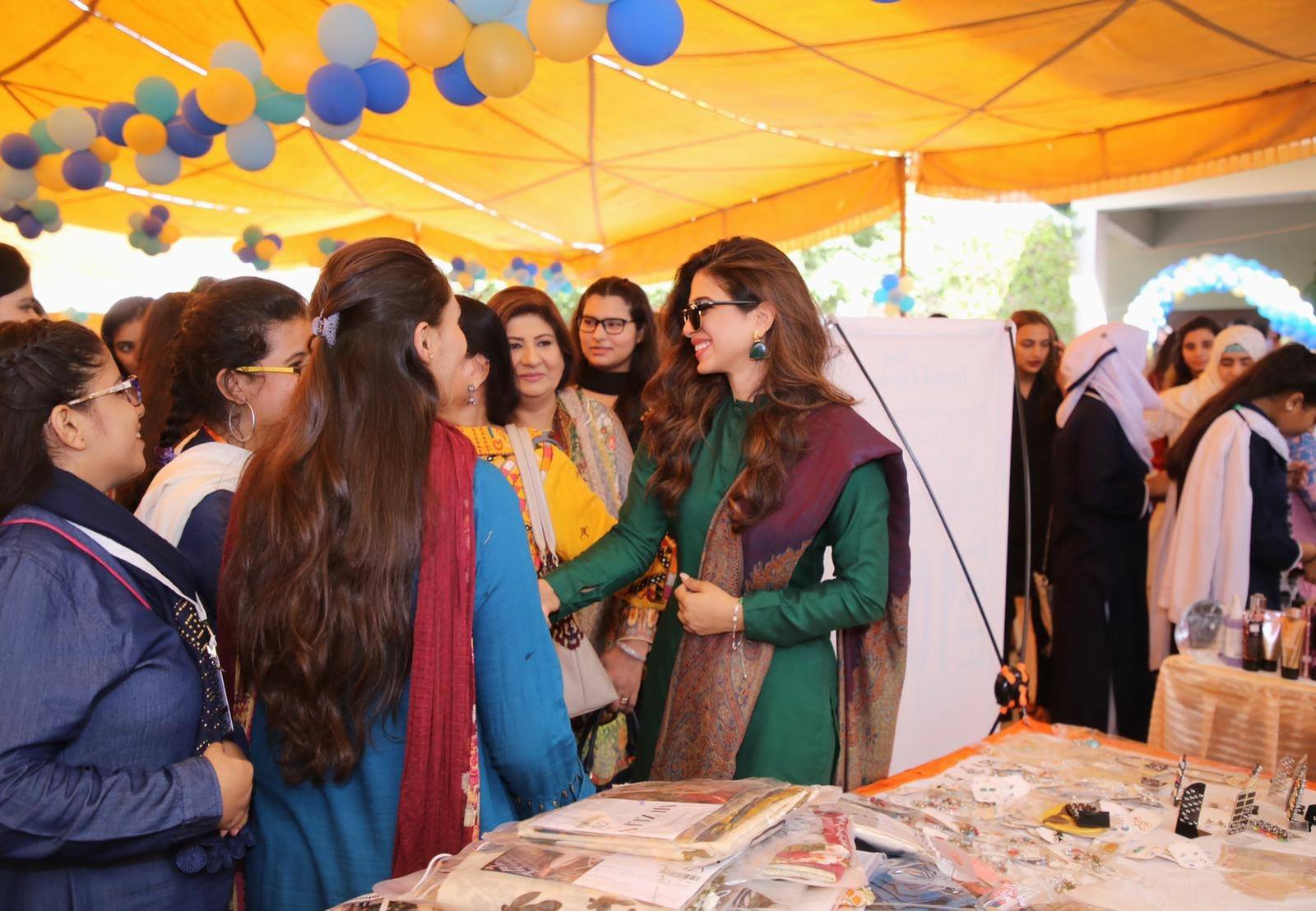 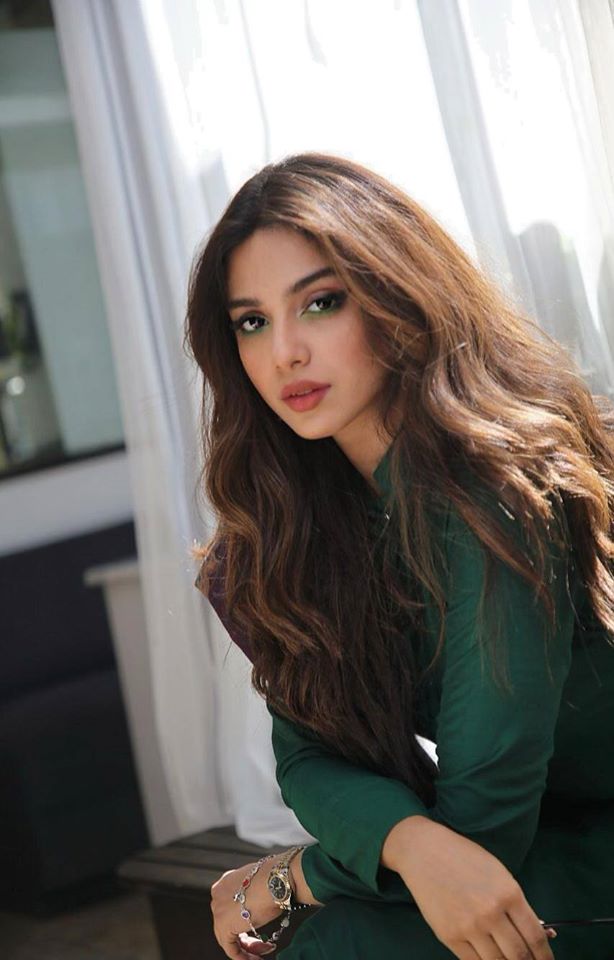