Urwa Hocane is a famous Pakistani actress who gained massive fame and popularity for her phenomenal acting performance and stunning looks. She started her professional career as a VJ and later appeared as an actress on the television screen.

Urwa got married to a famous singer Farhan Saeed and people started adoring them as a couple. Recently, there were rumours about the two getting separated but they never responded to anyone on social media. Urwa’s Instagram is full of beautiful videos and we are in love with her clicks. The way she poses for the camera is mind blowing!

Here are some of the beautiful pictures of Urwa Hocane from her Instagram. Scroll down to check them out! 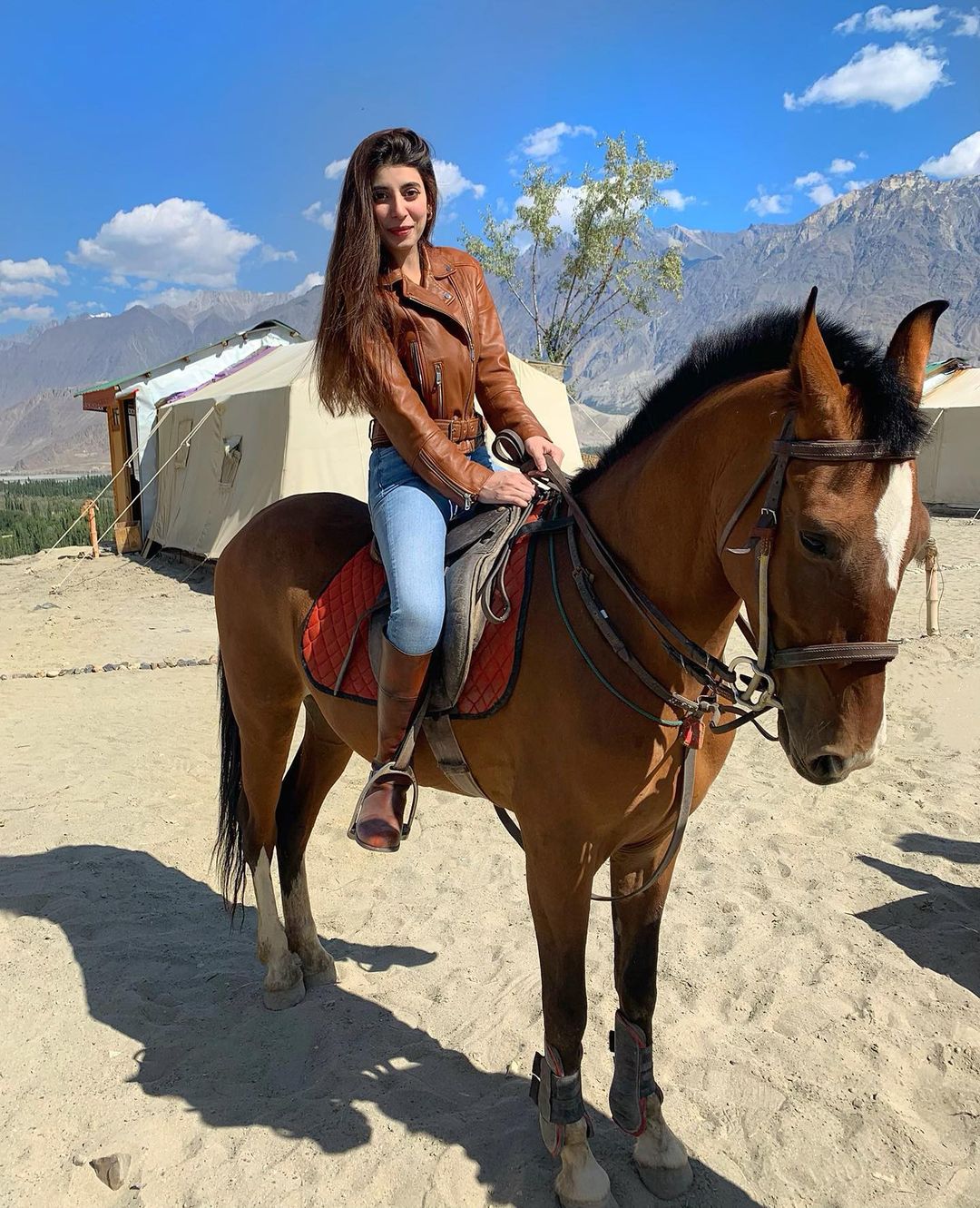 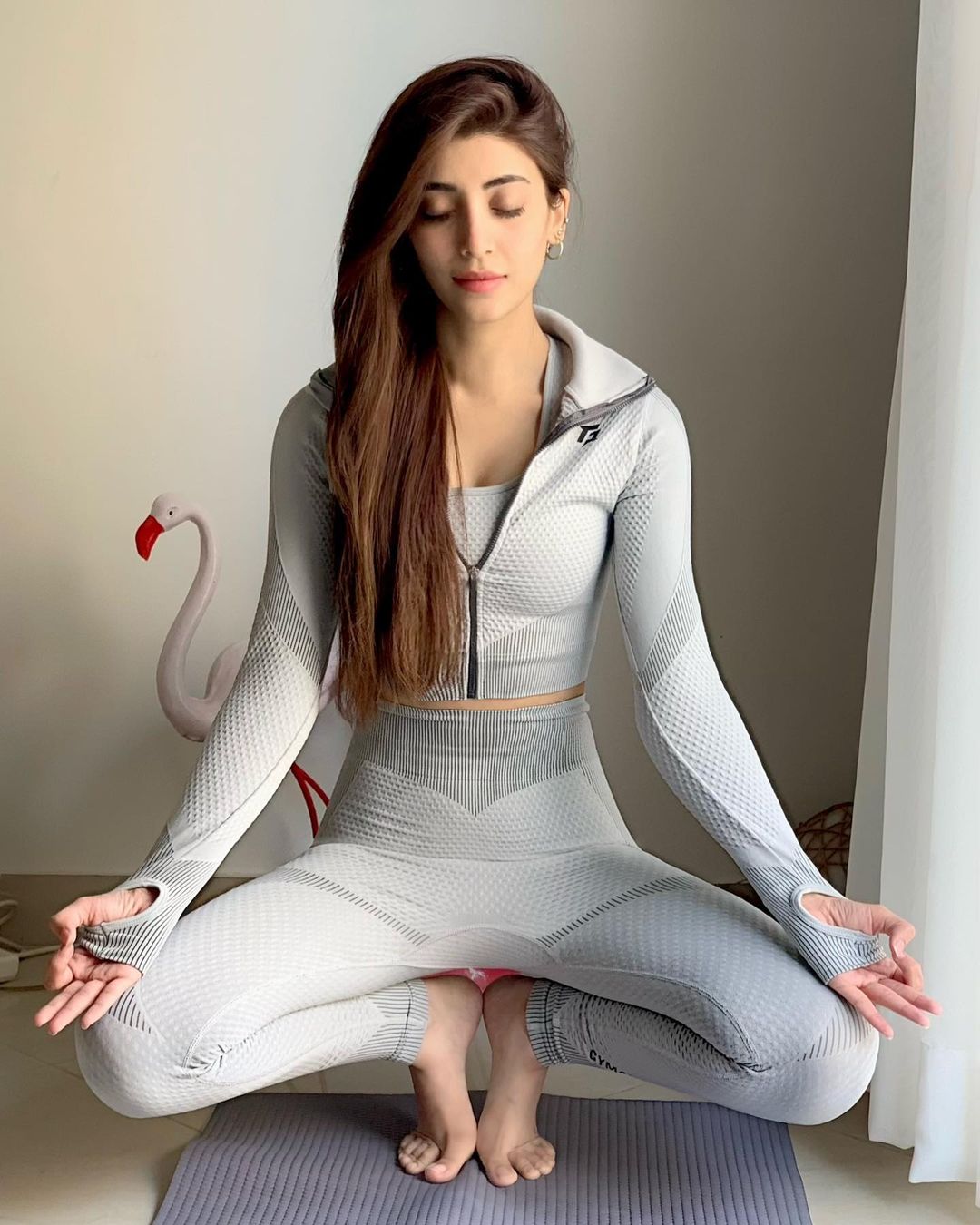 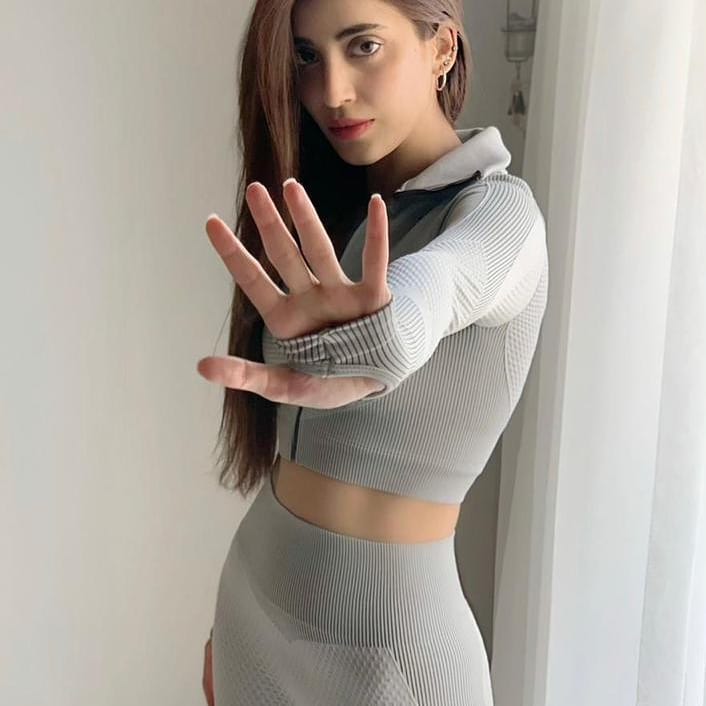 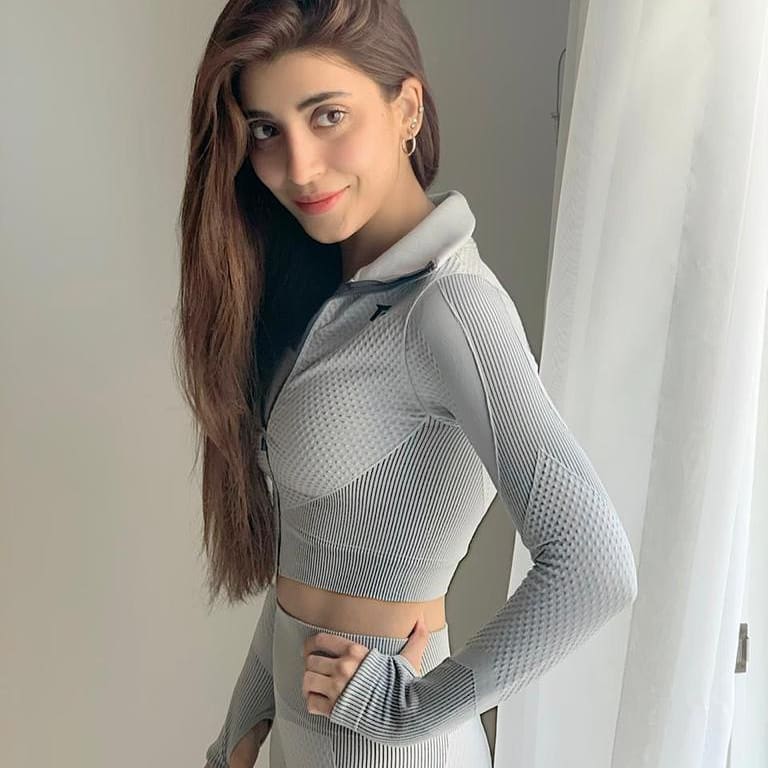 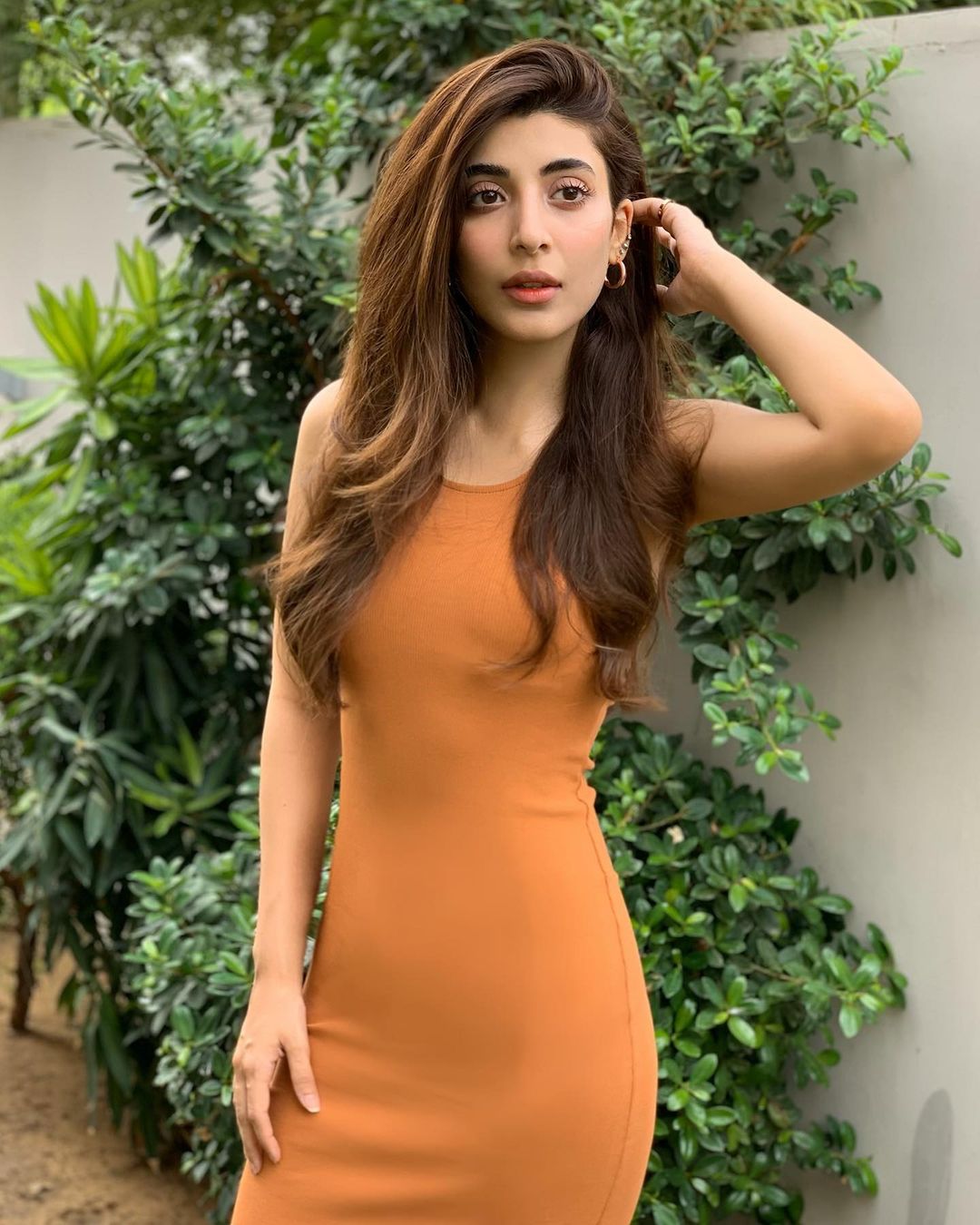 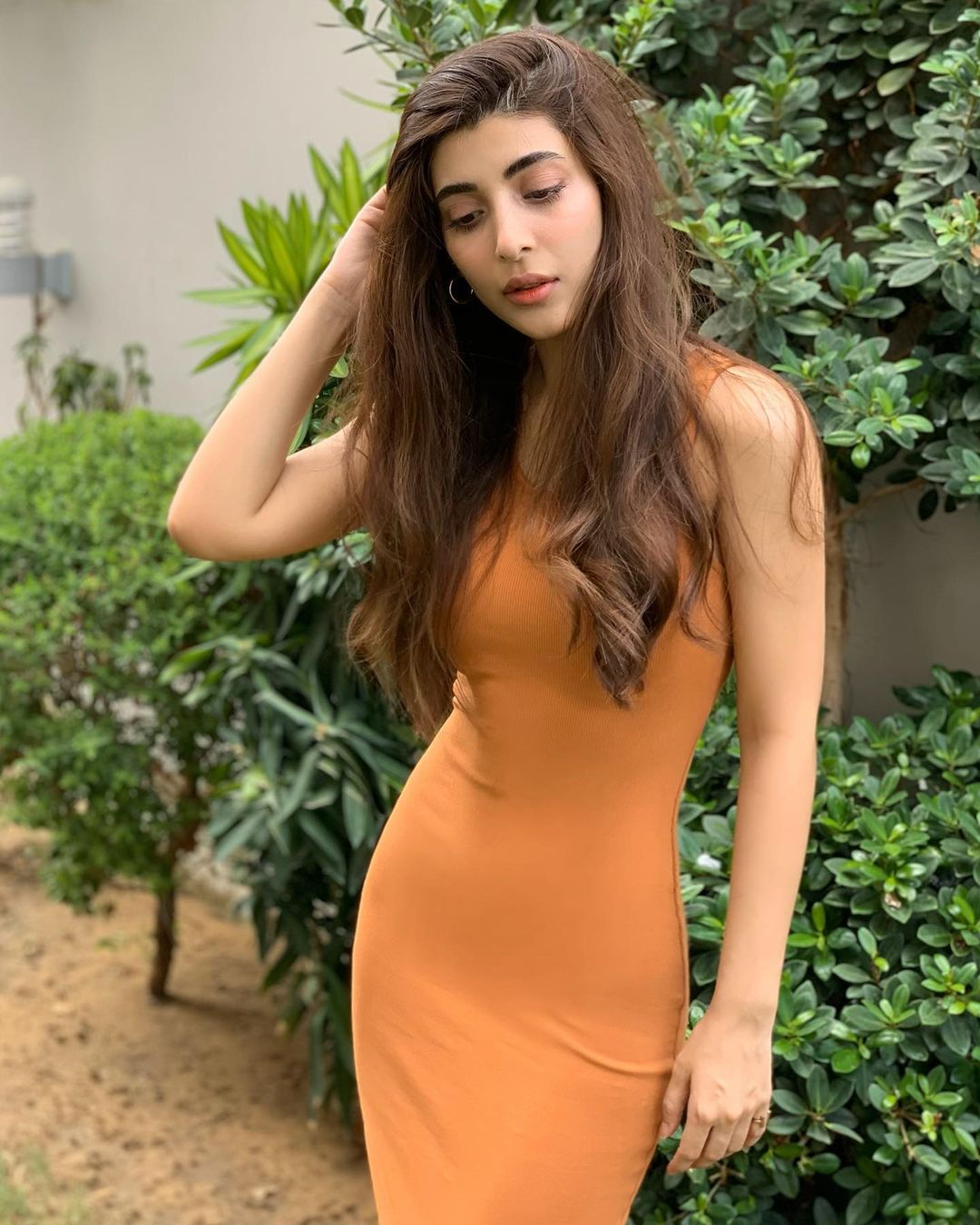 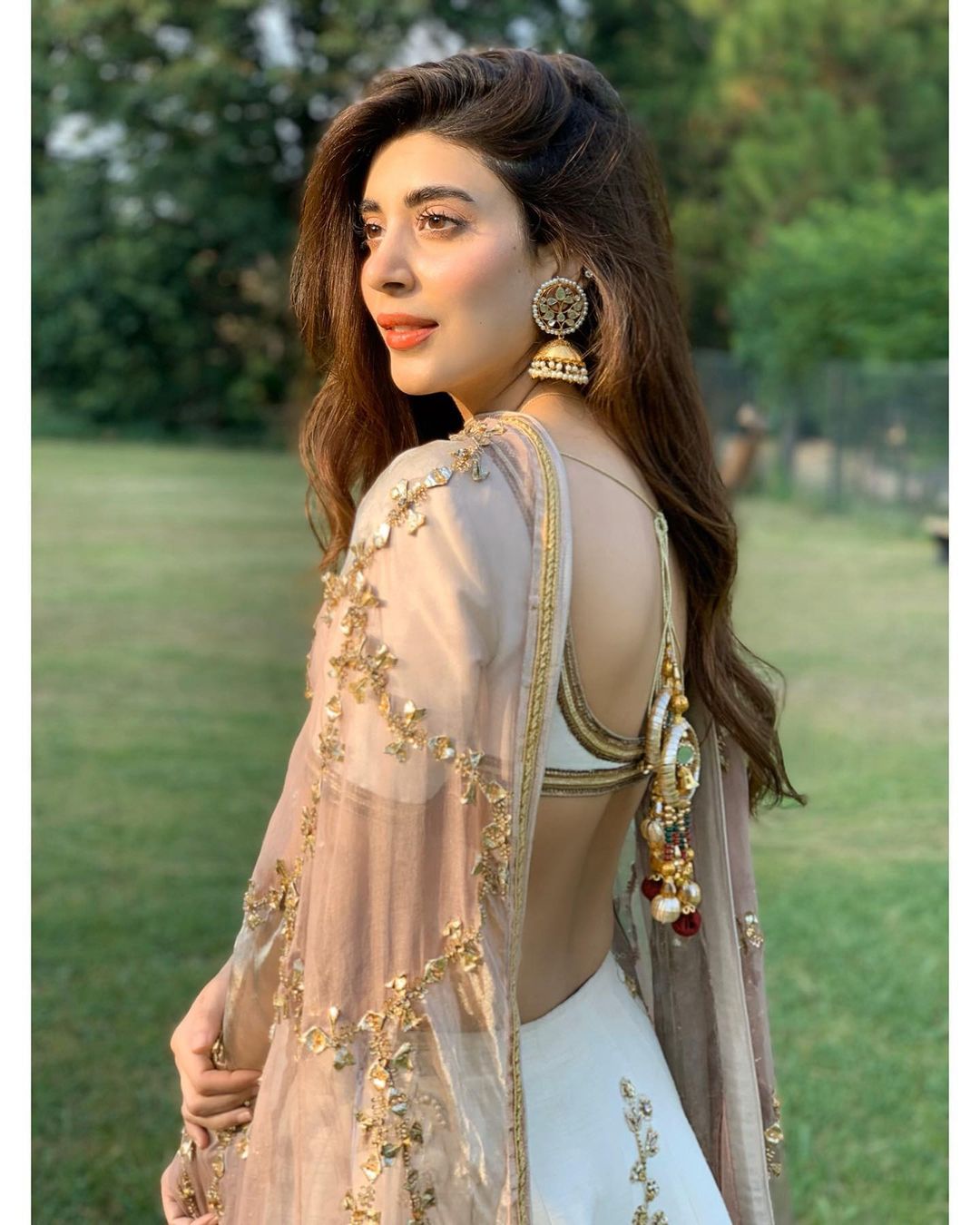 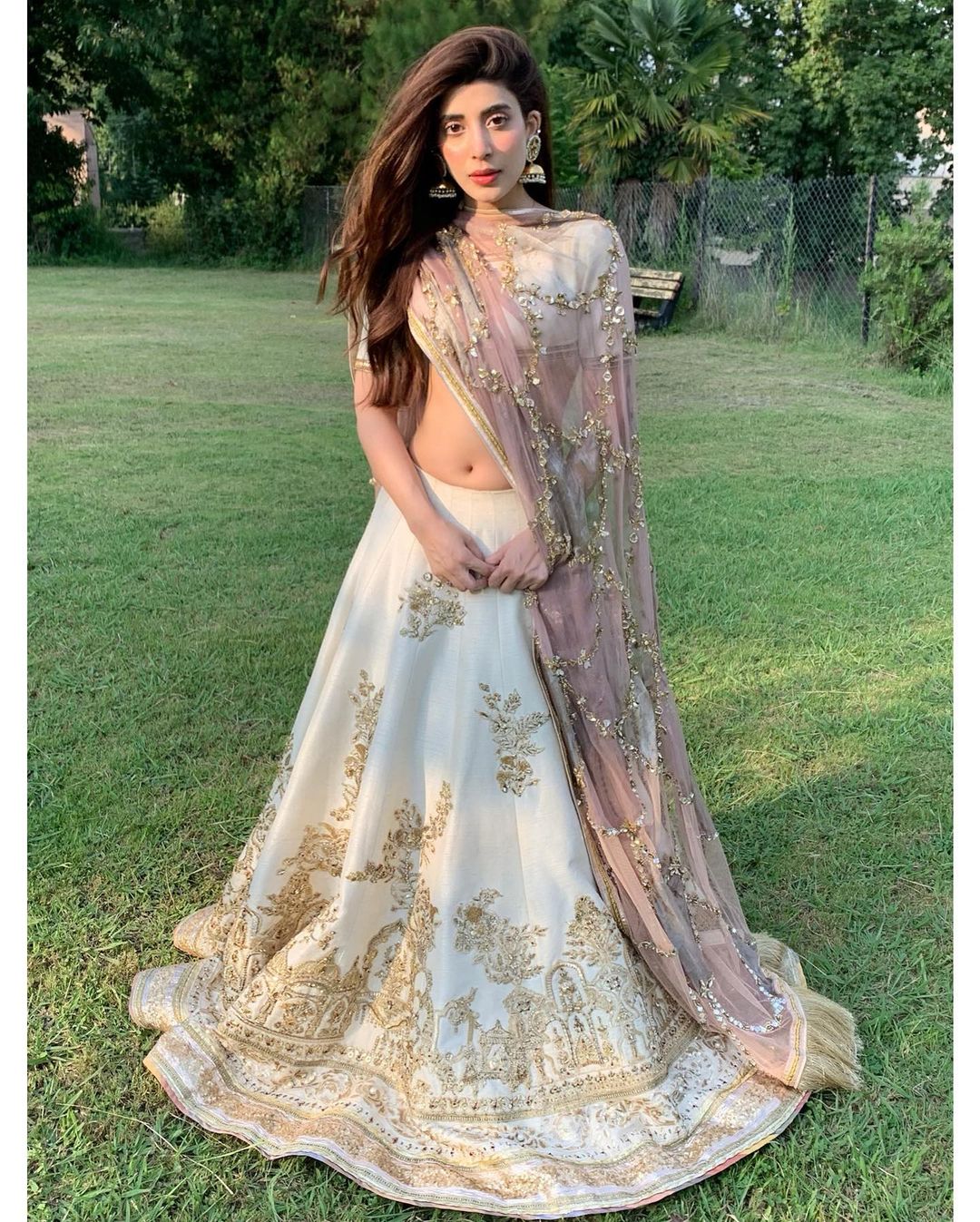 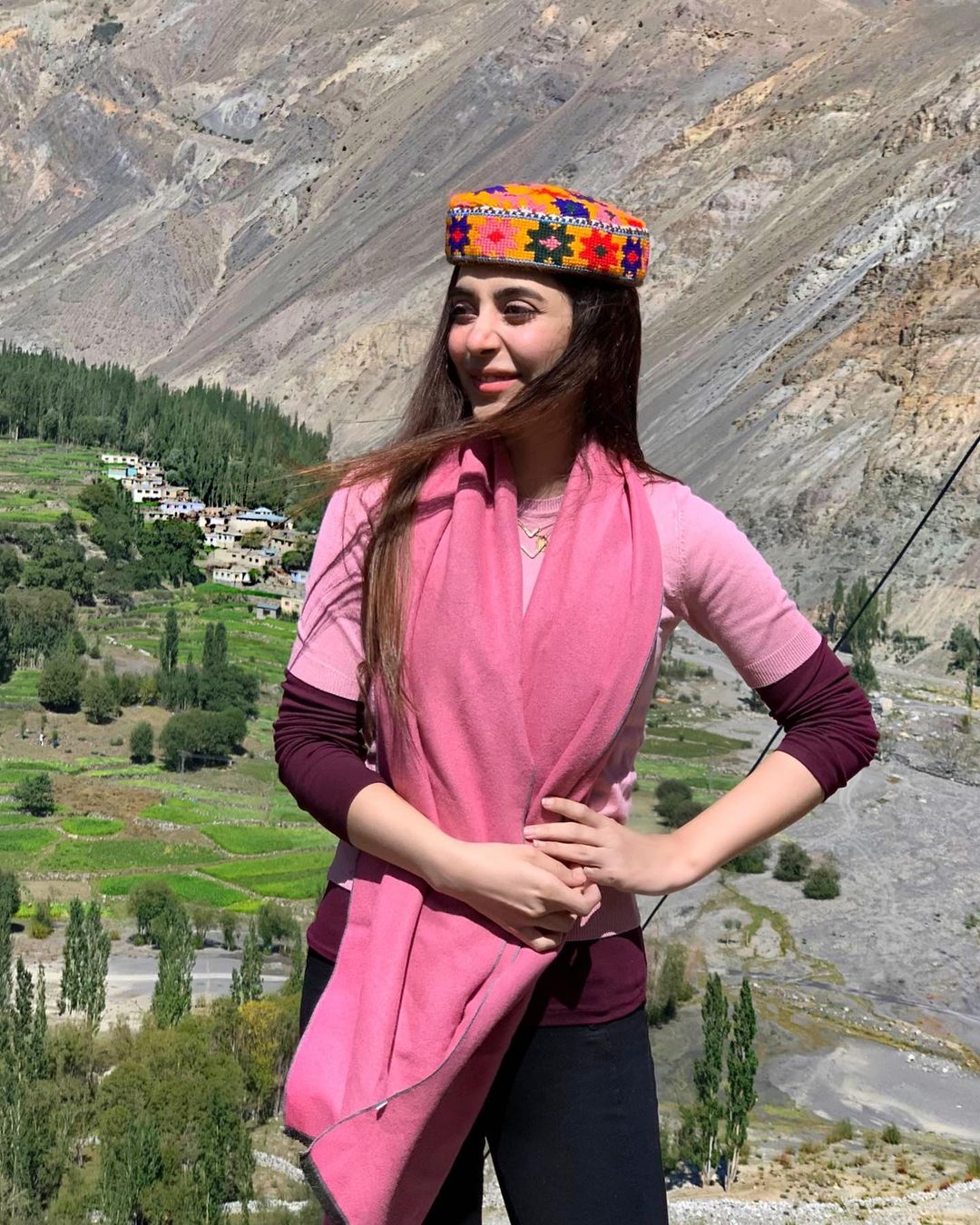 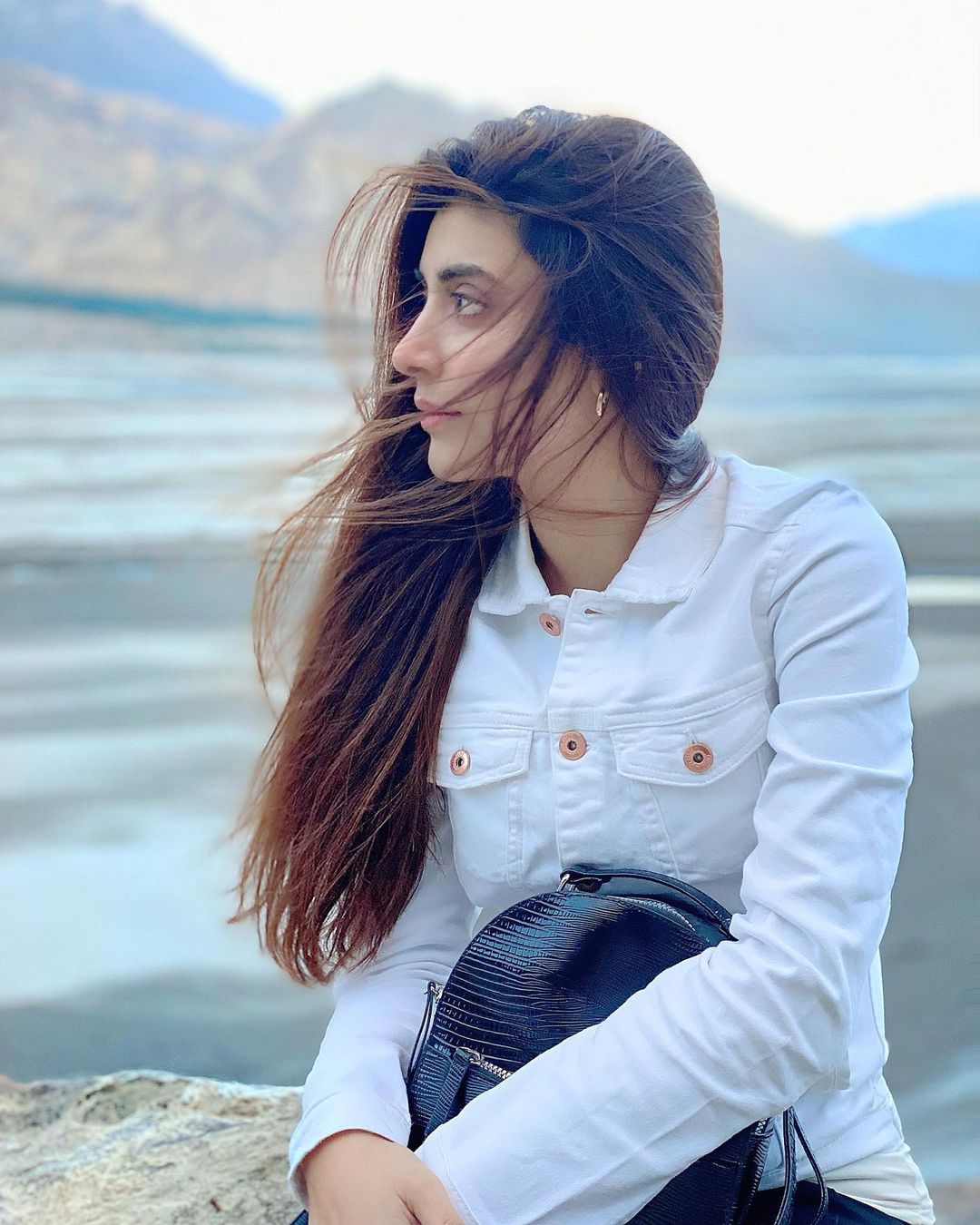 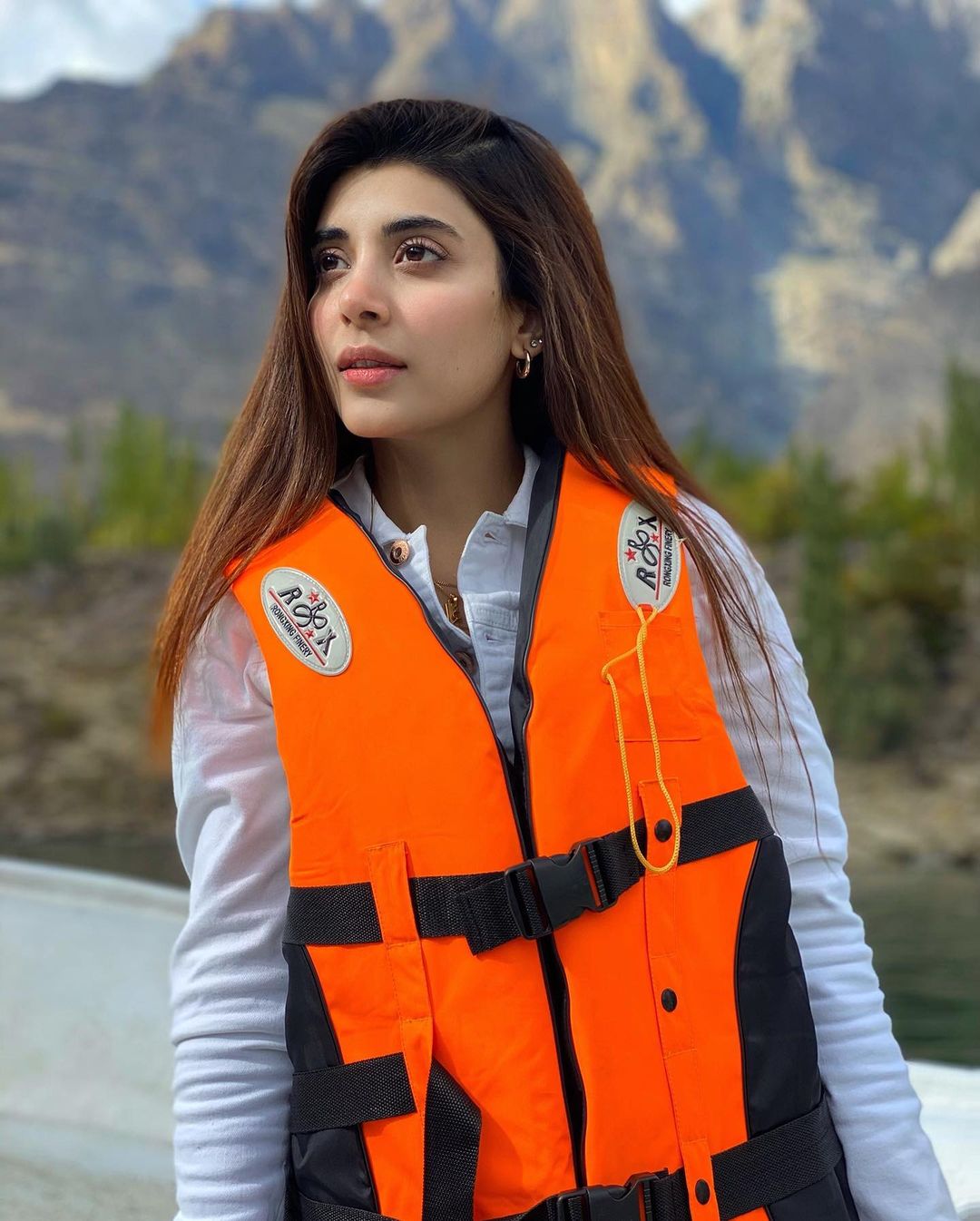 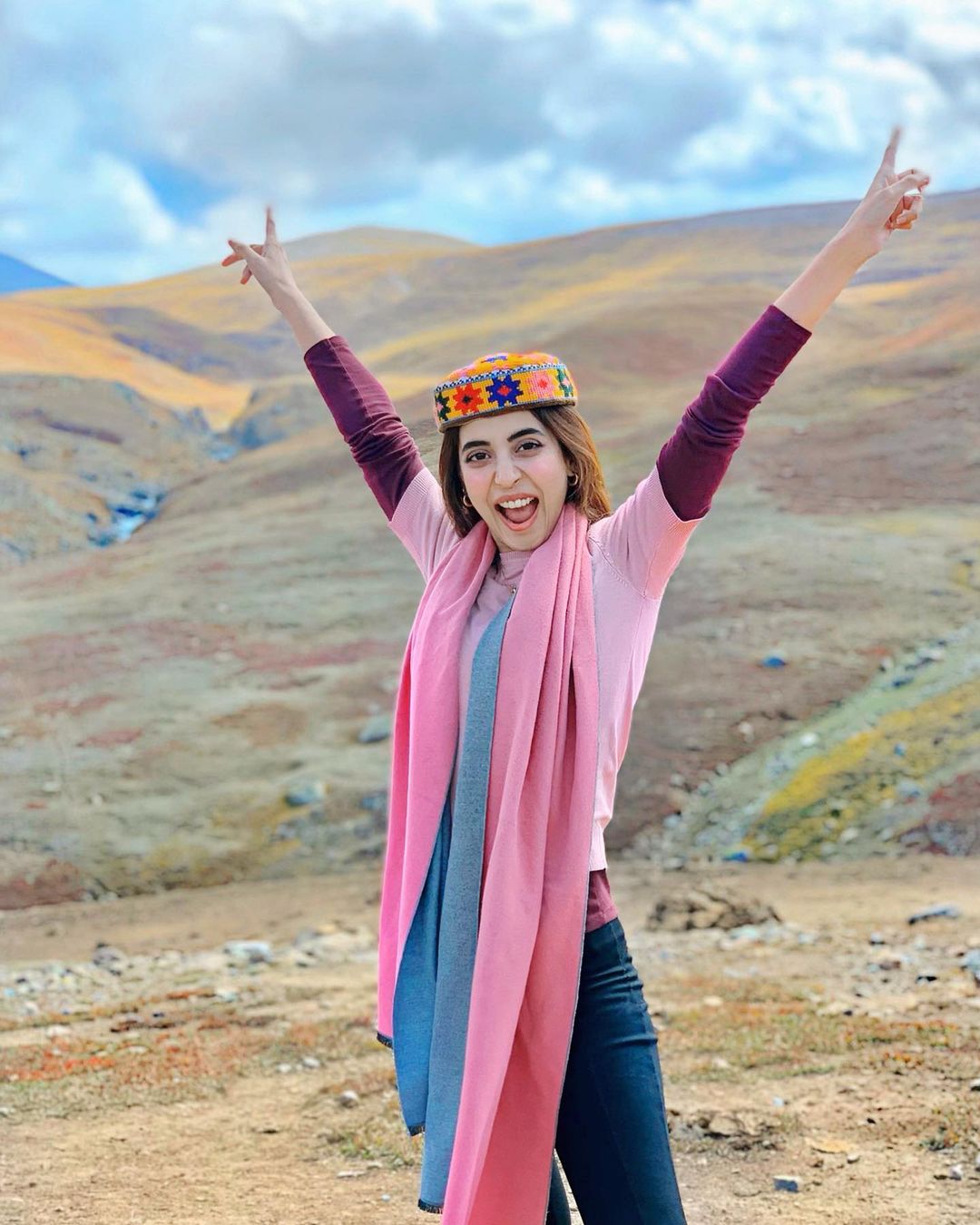 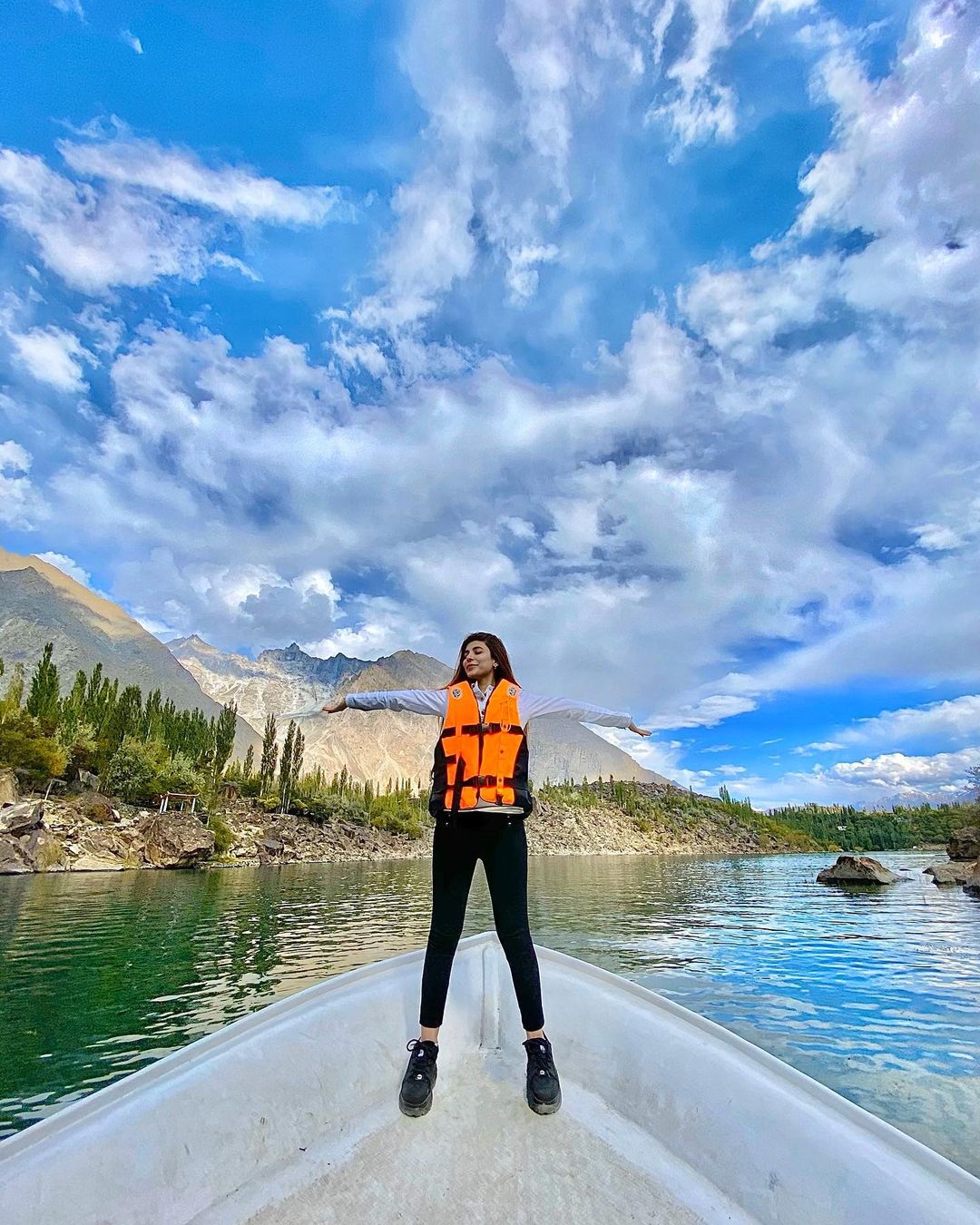