Ushna Shah is a gorgeous Pakistani television actress who has been working in the media industry since 2013. Ushna’s popular dramas include Balaa, Lashkara, Bashar Momin, Habs and Alif Allah Aur Insaan. The actress is adored for her brilliant acting and gorgeous looks. Ushna’s recent drama Habs was loved by her fans and fans loved the happy ending of the show. It seems that Ushna Shah is all set to get married. 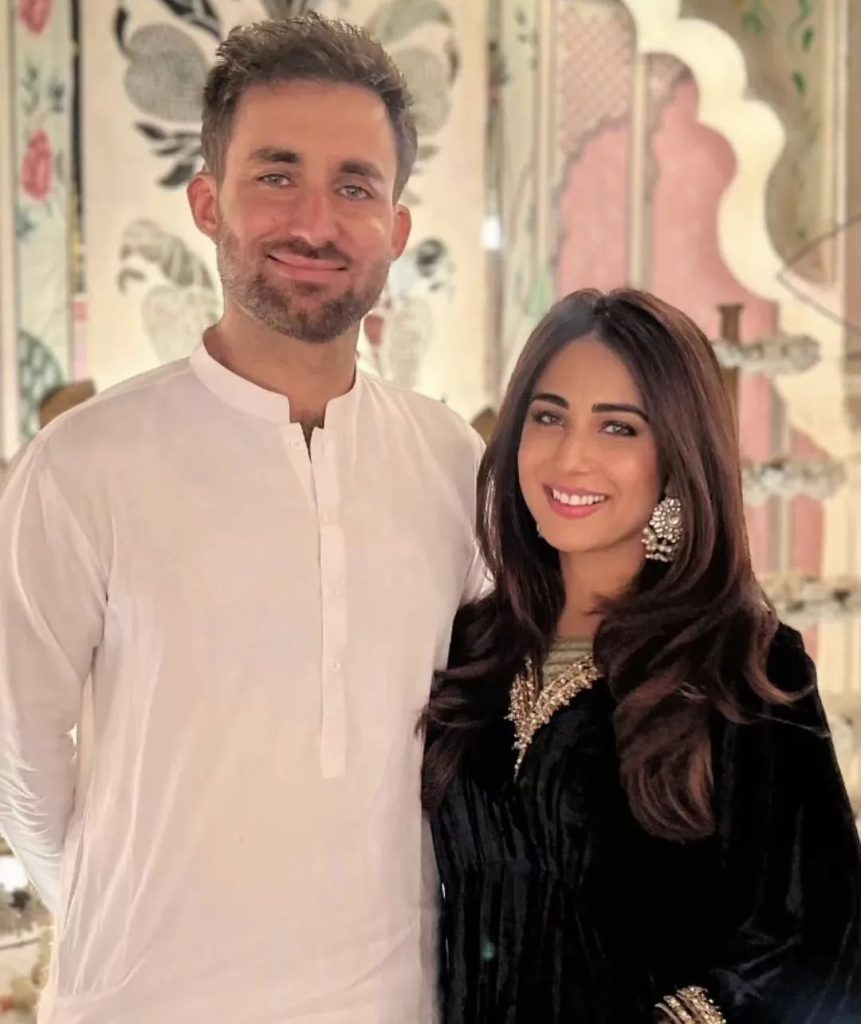 The Bashar Momin actor was seeing Hamza Amin. Well, the two also announced that they are together. Ushna Shah was also spotted in the family weddings of Hamza Amin in Multan. Well, today the gorgeous actress has gotten engaged to the love of her life, the engagement pictures of the gorgeous couple are doing rounds on Instagram. The family of Ushna and Hamza were present in the engagement function. Have a look at the beautiful pictures of Ushna’s engagement : 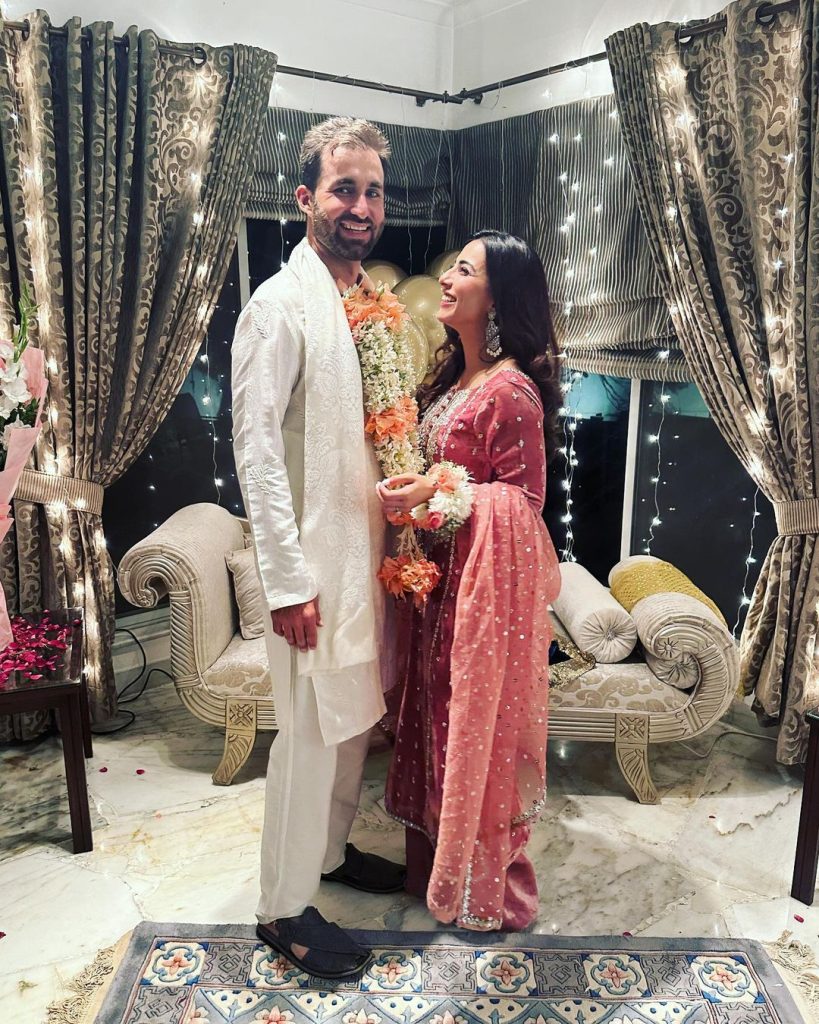 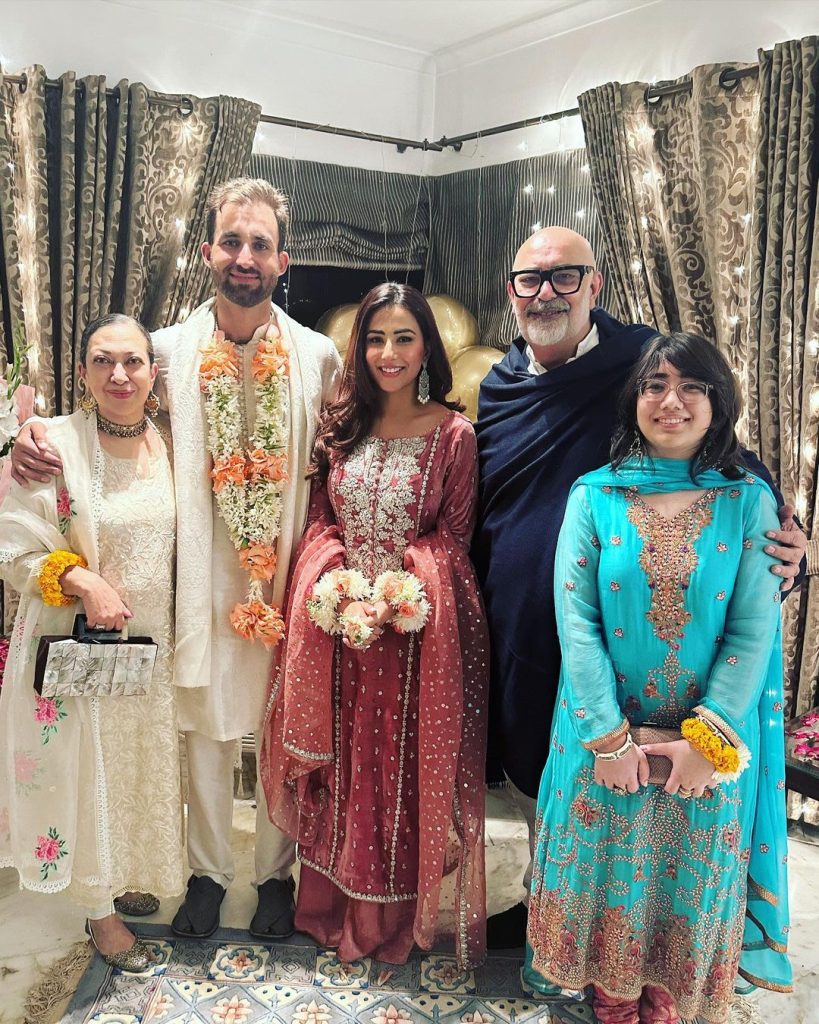 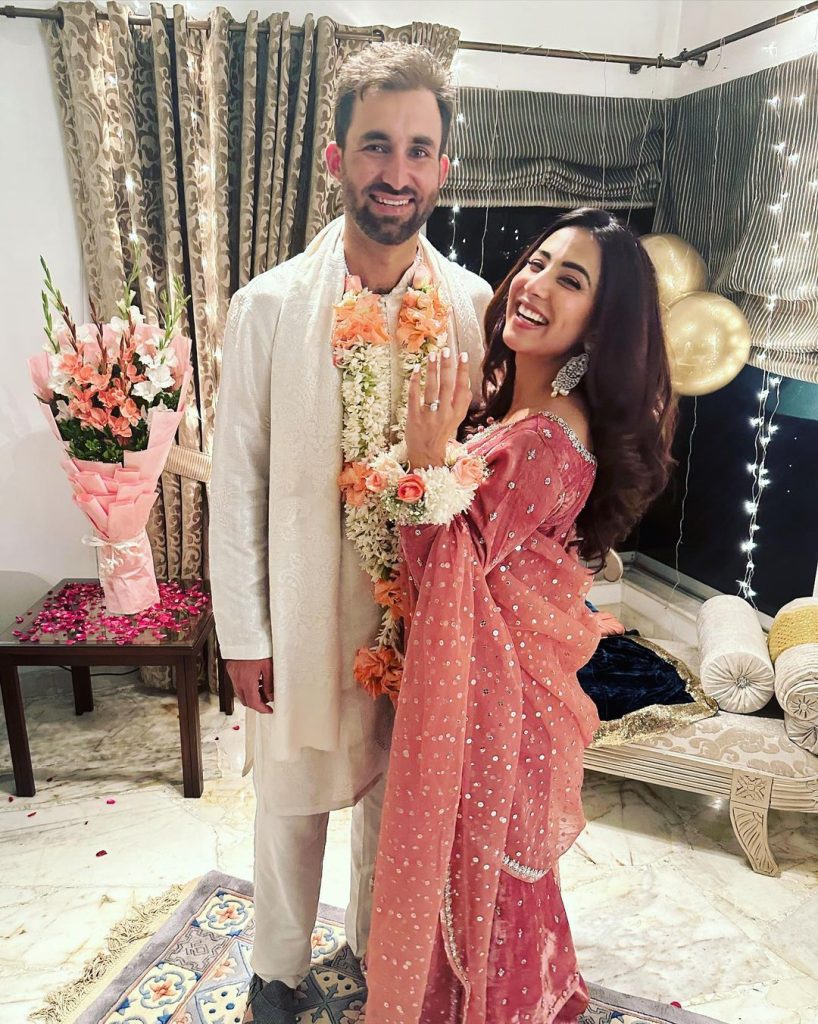 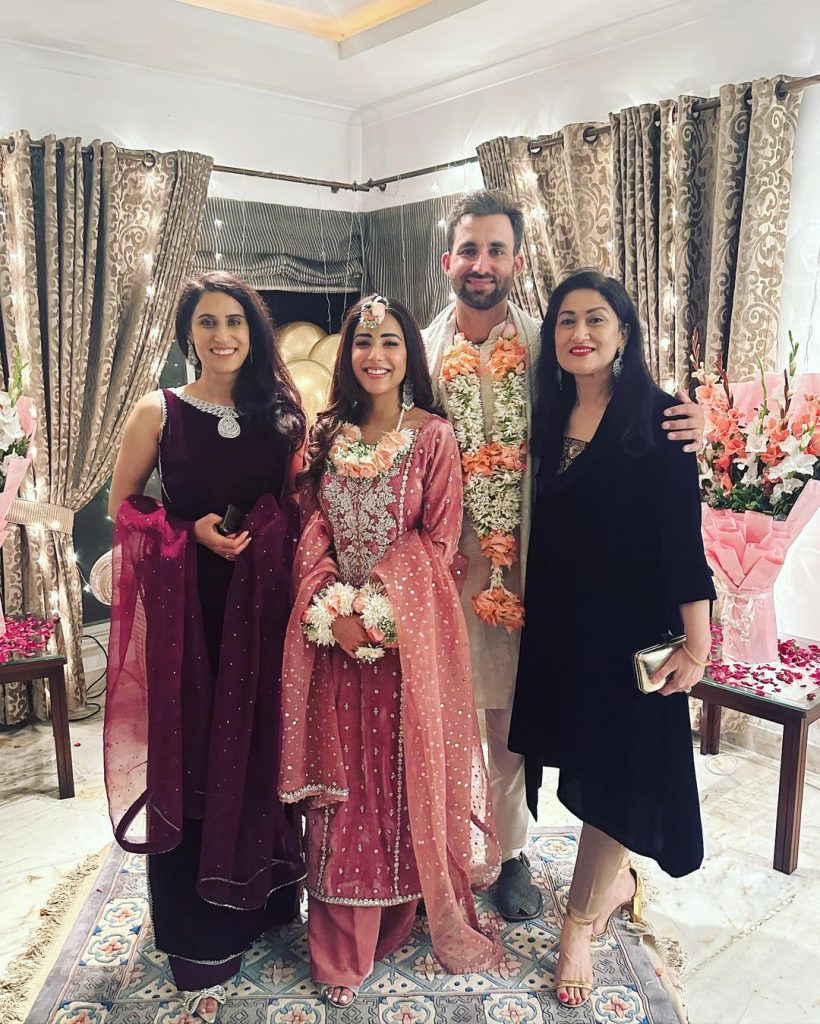 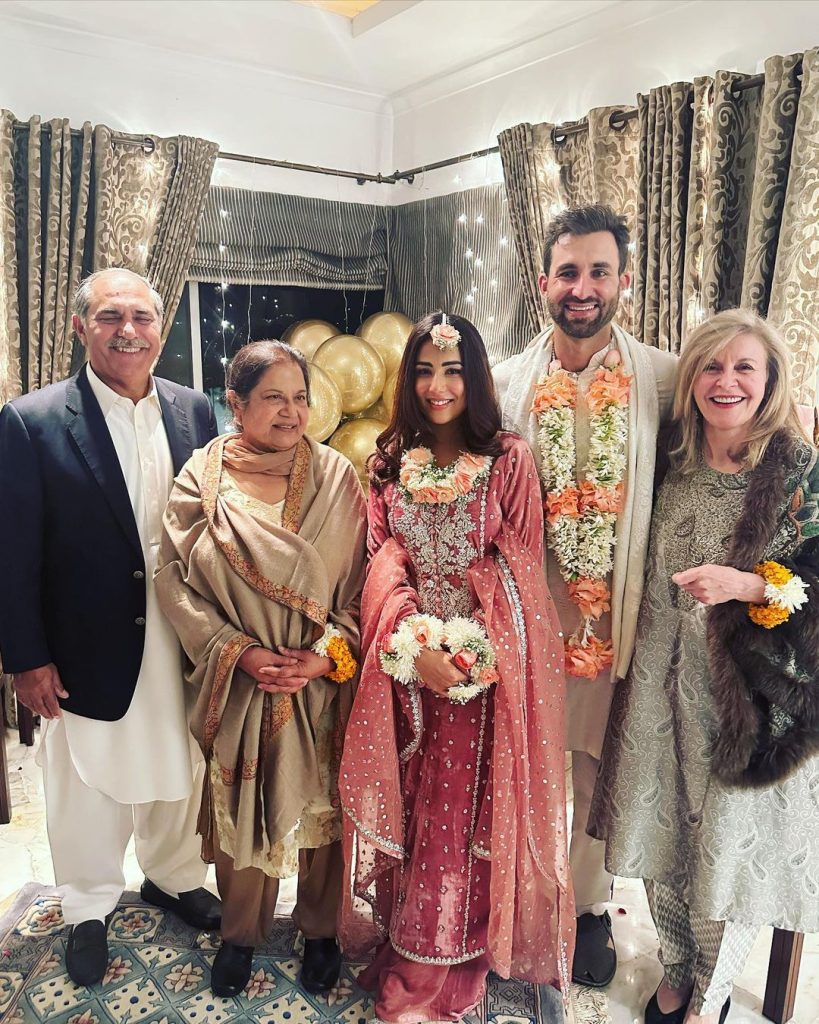 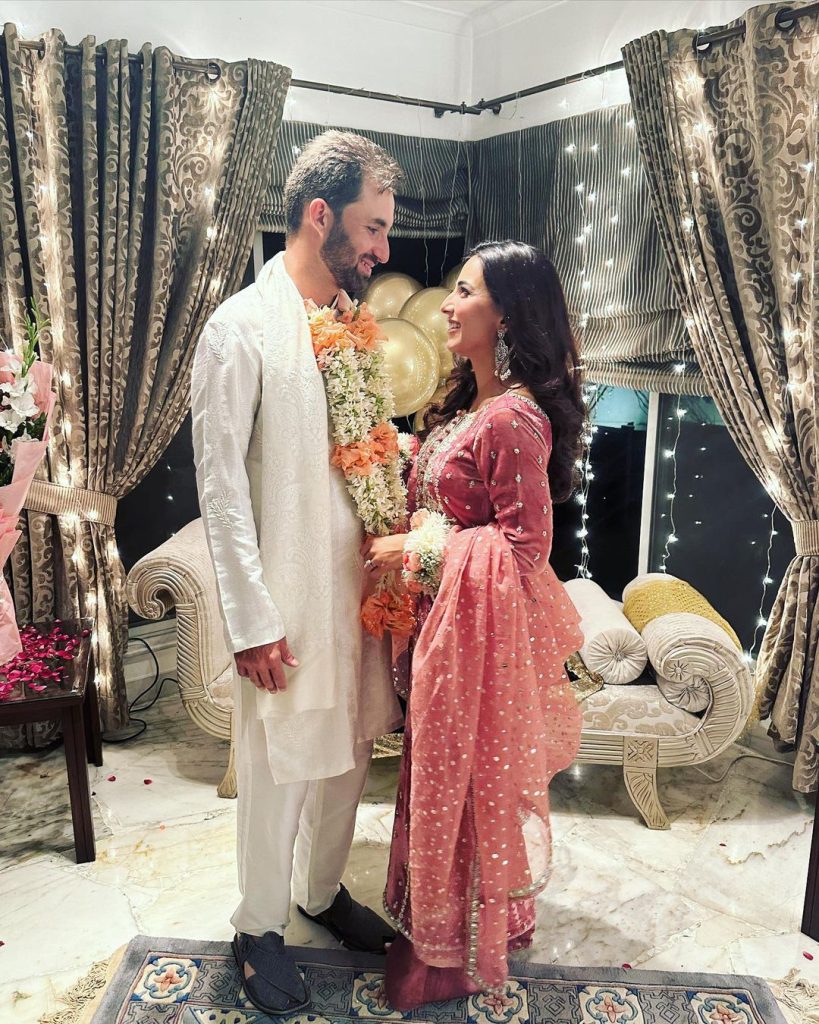 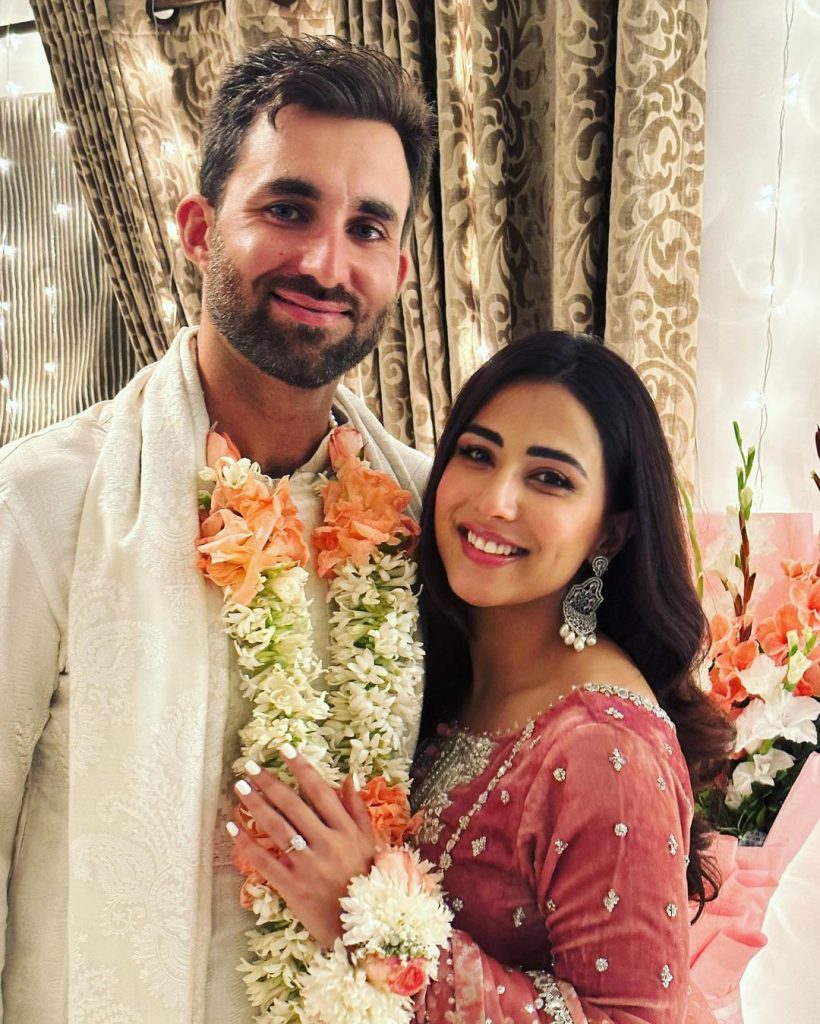 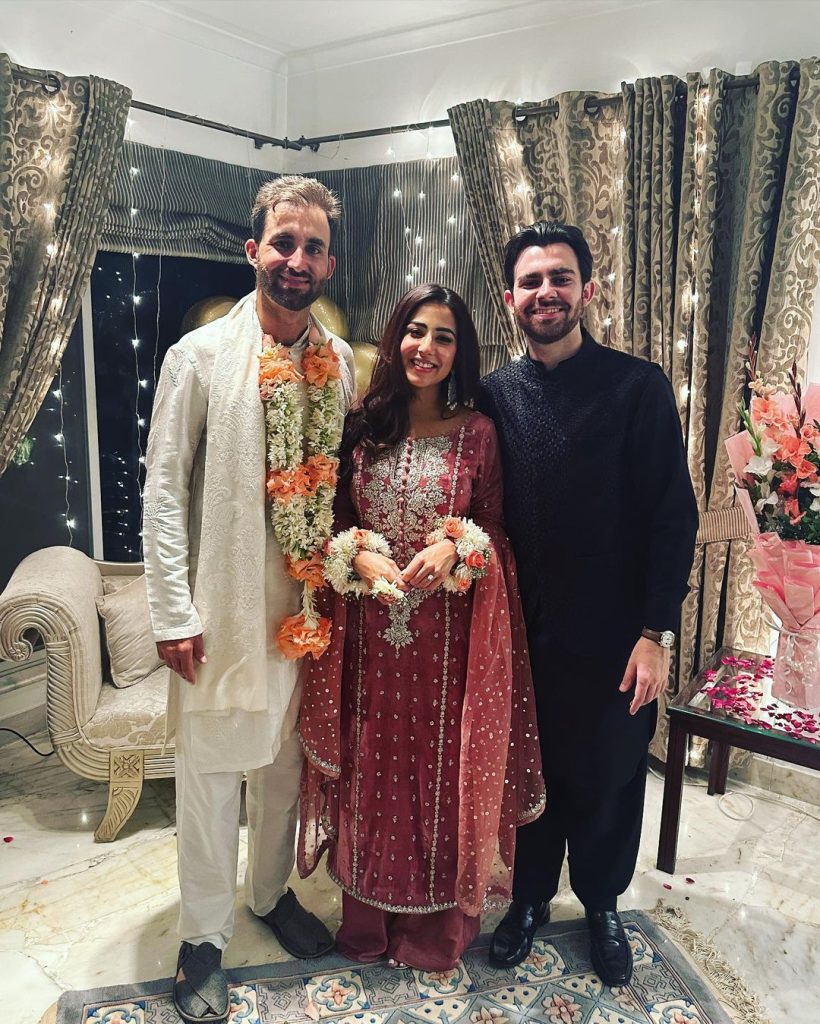 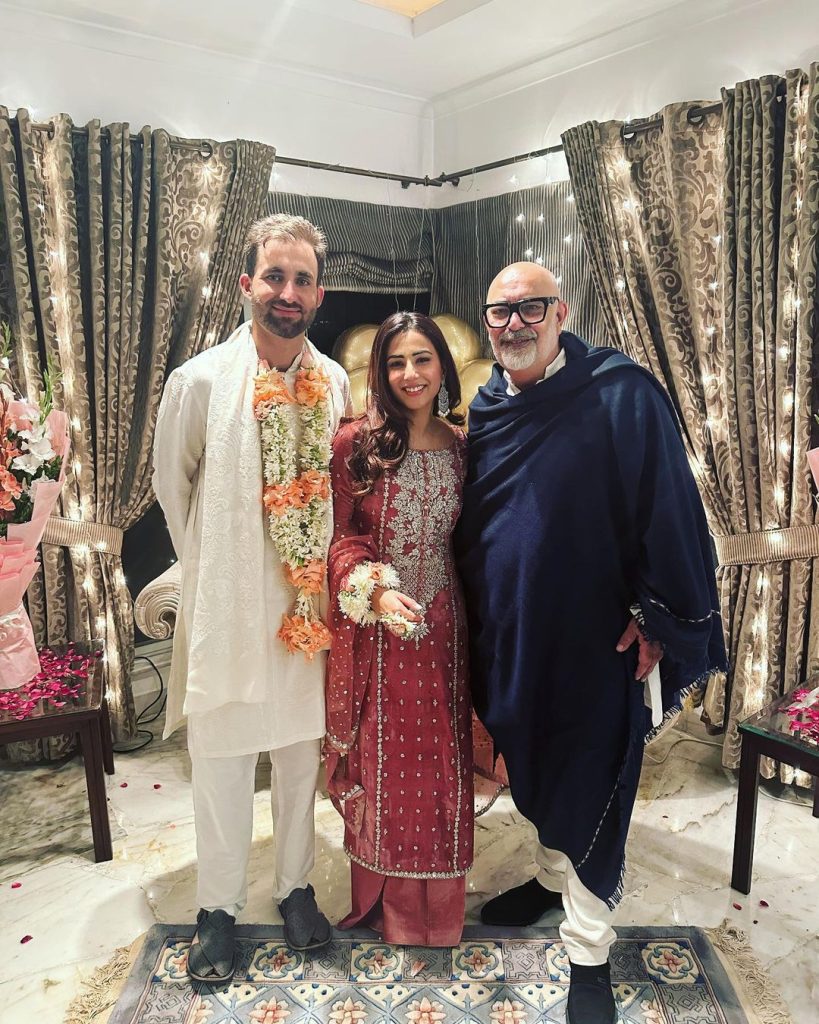 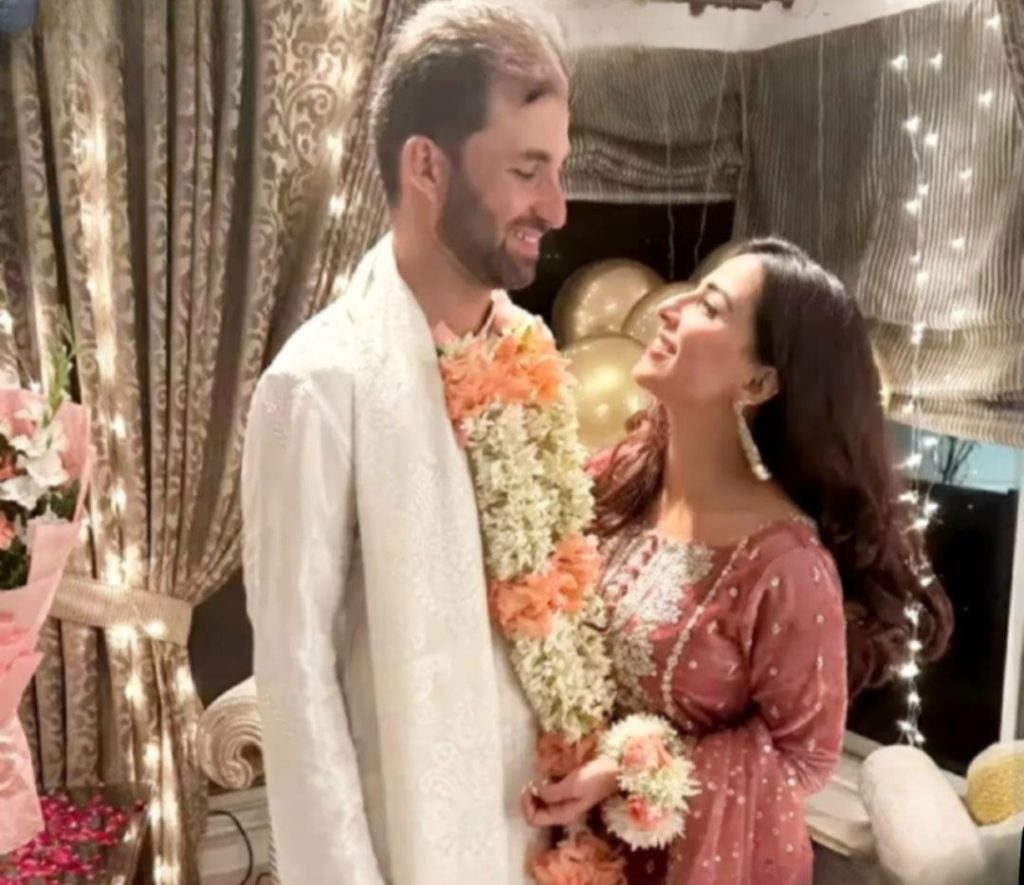 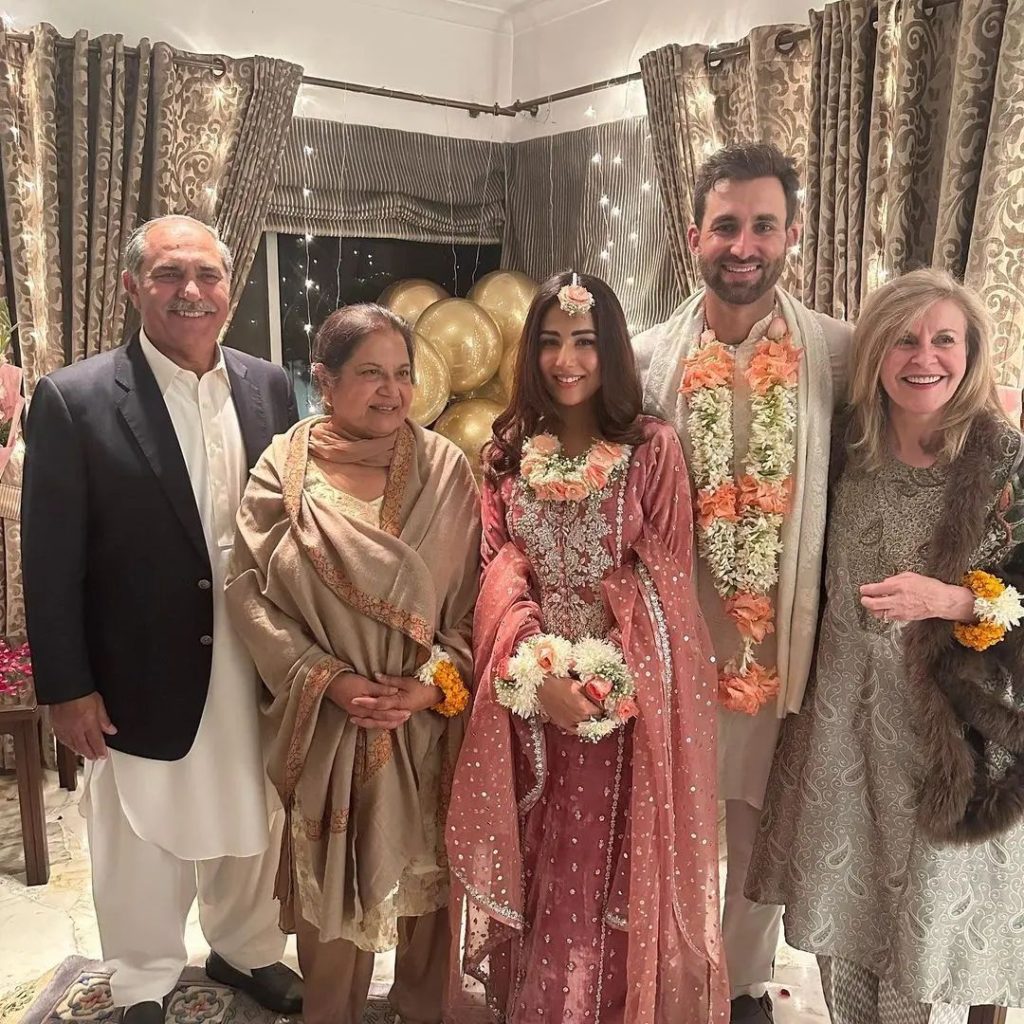 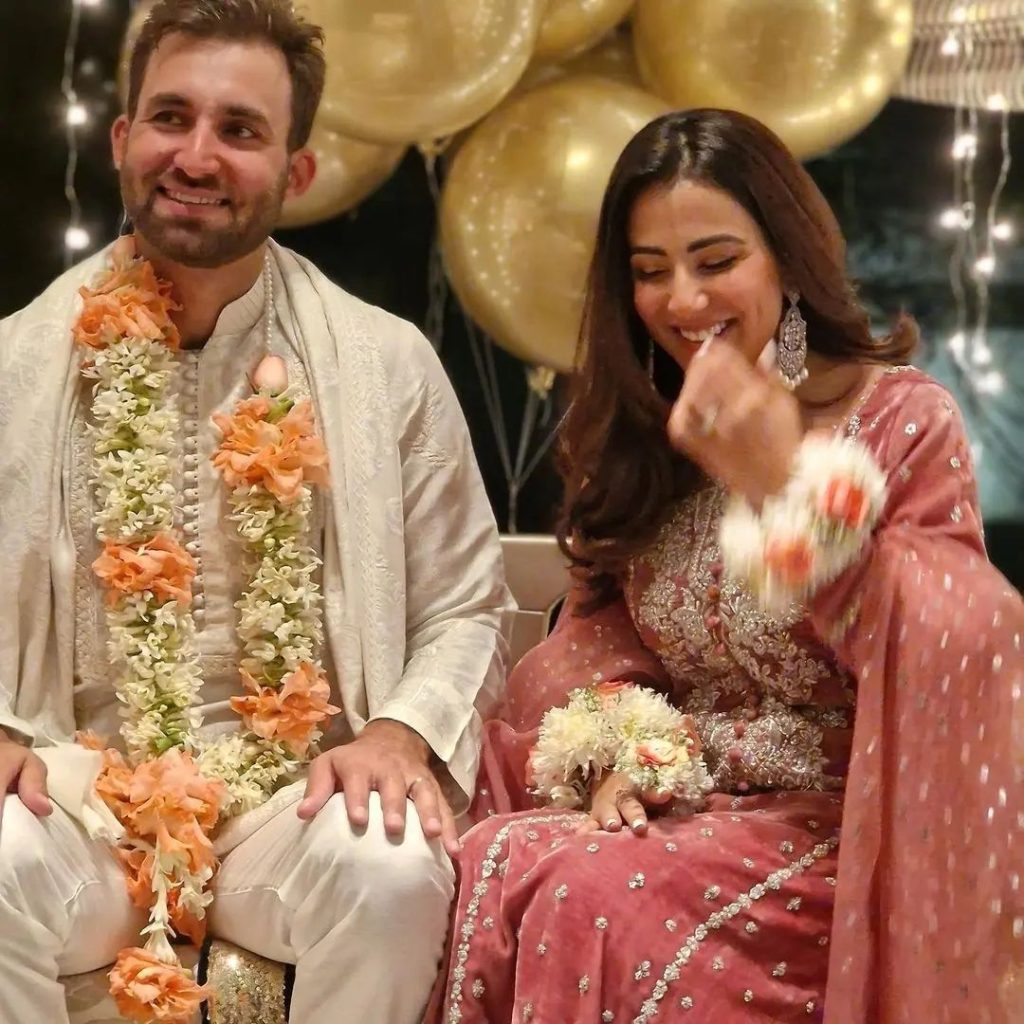 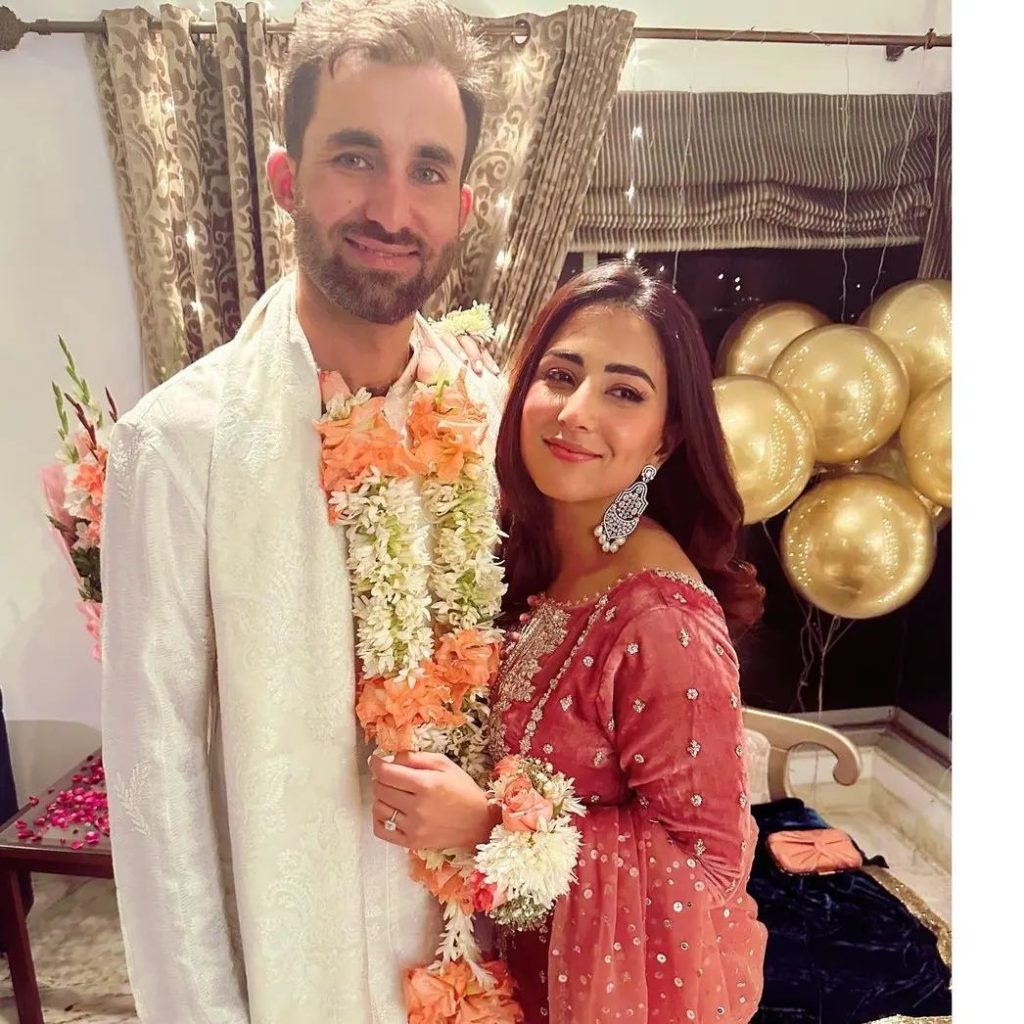 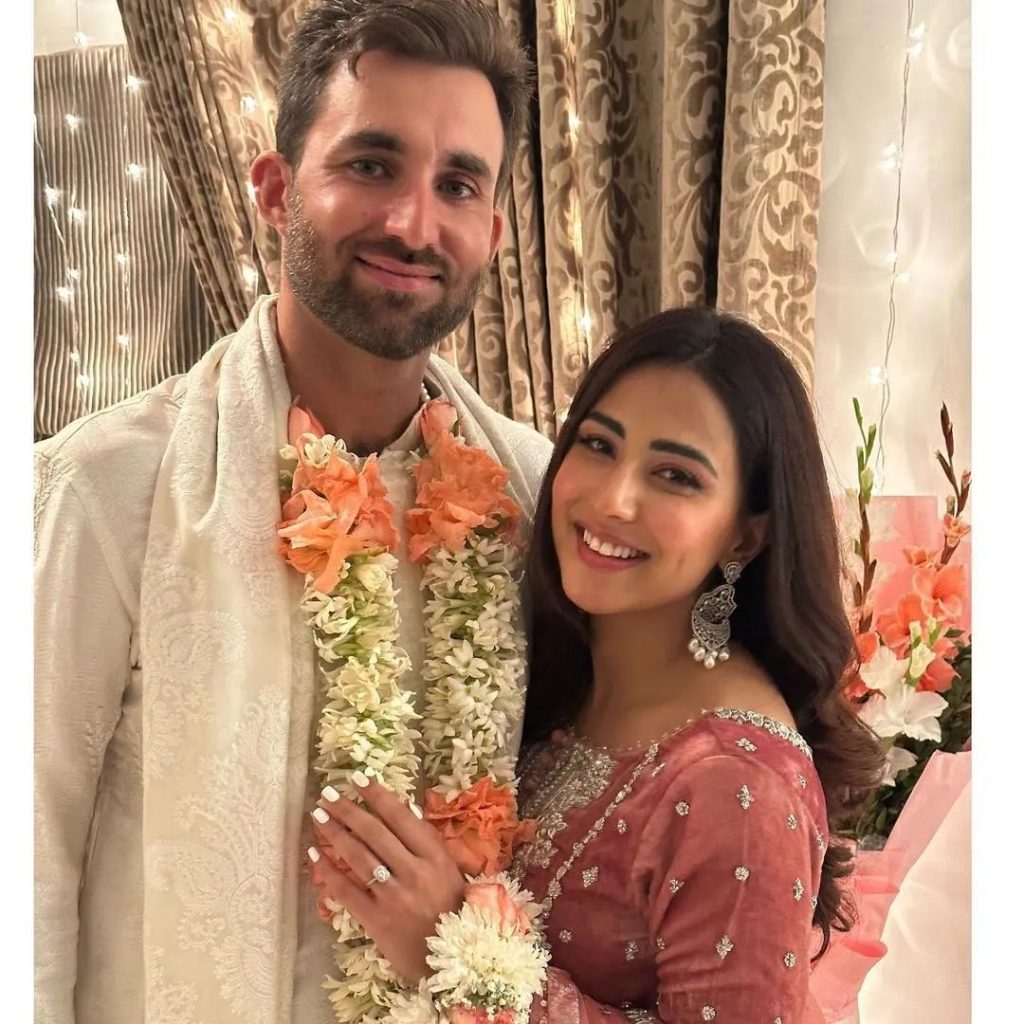 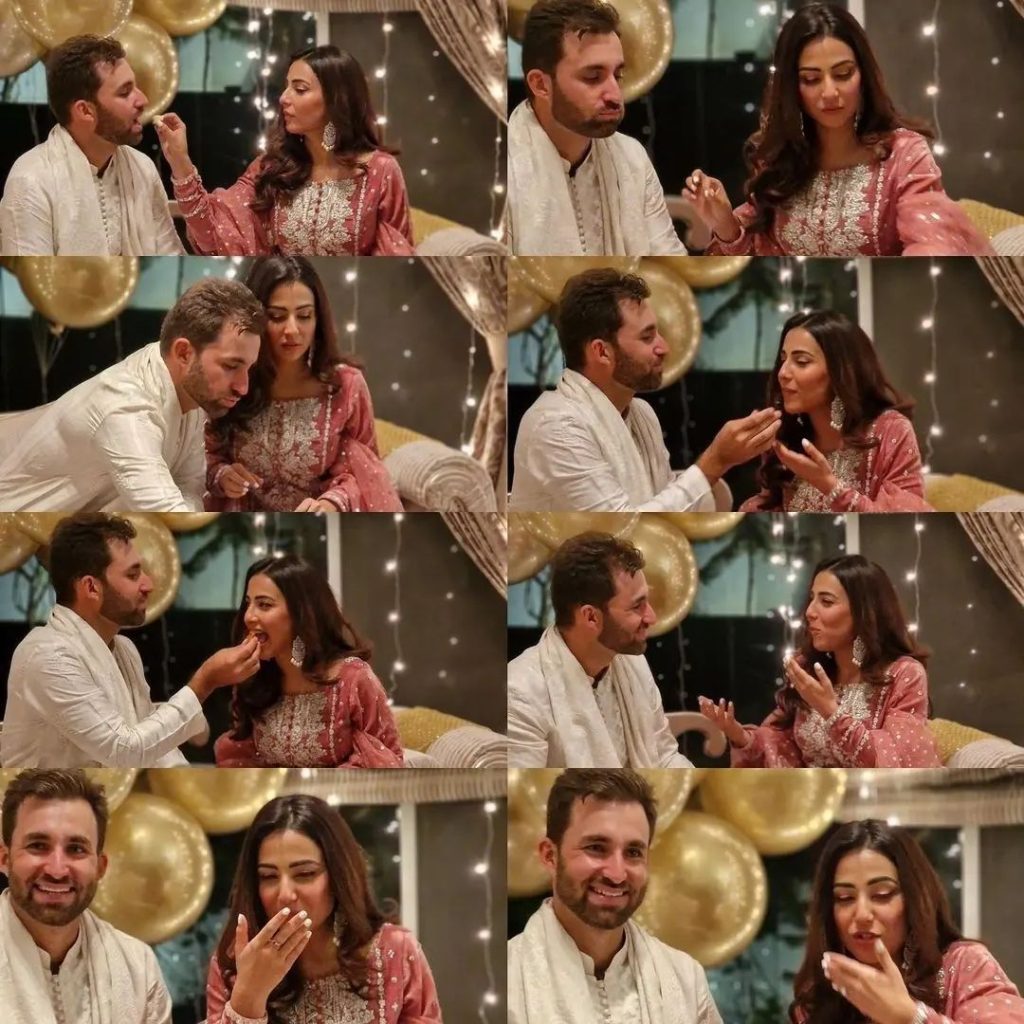 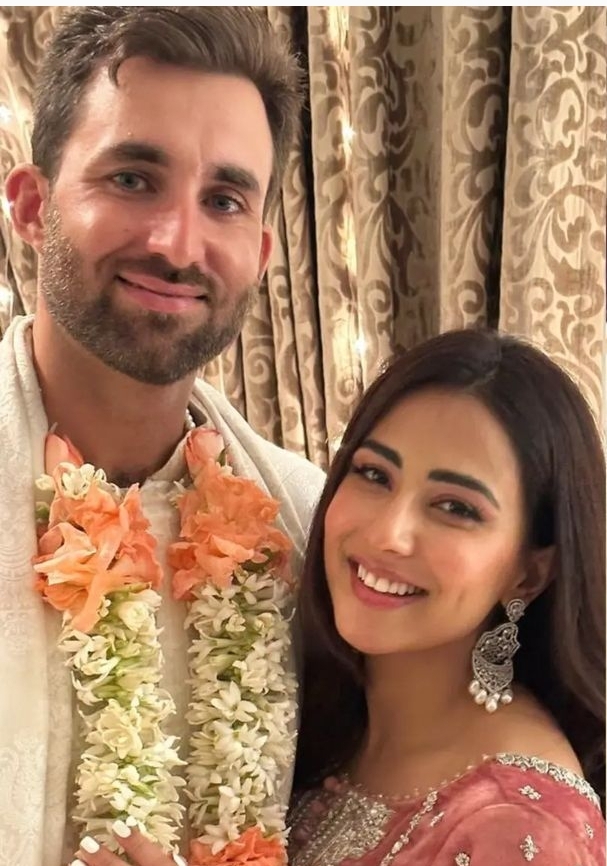