Daraar is a Geo Television Network play which is produced under the banner of 7th Sky Entertainment. The drama is directed by the very talented Sheherzade Sheikh and it is penned by the Misbah Nosheen who is a brilliant writer. The drama’s producers are Asad Qureshi & Abdullah Kadwani. The cast includes Syed Jibran, Tara Mehmood, Amar Khan, Behroze Sabzwari & Momal Sheikh. 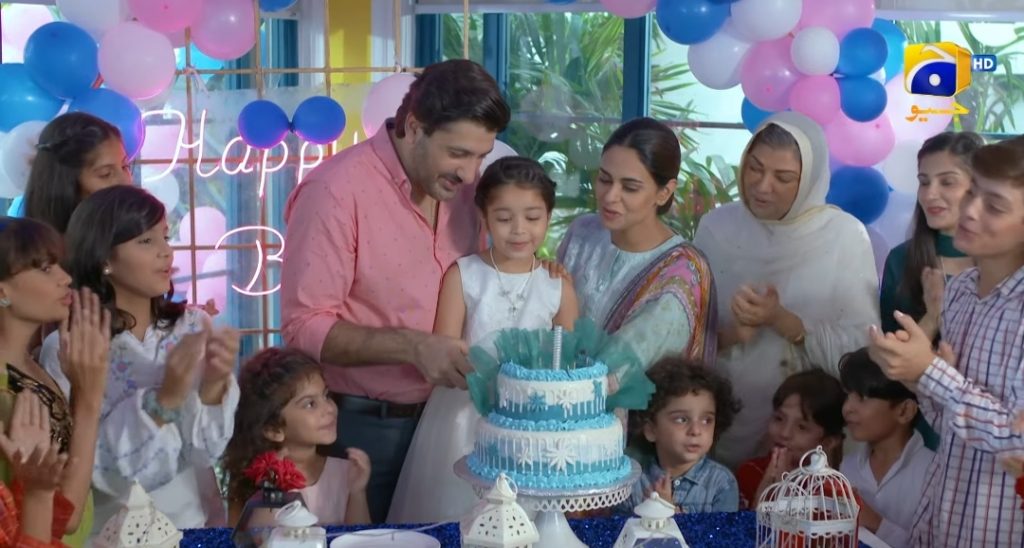 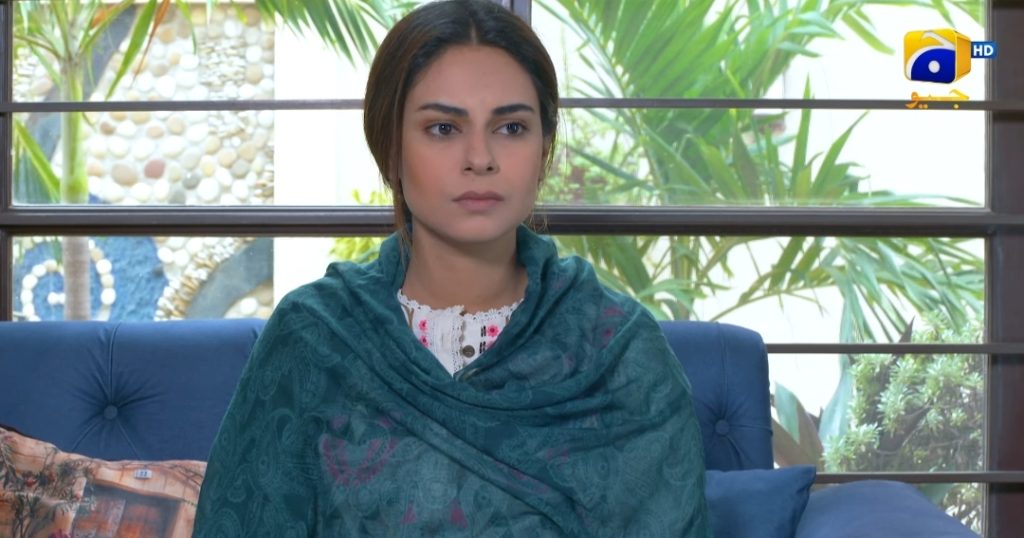 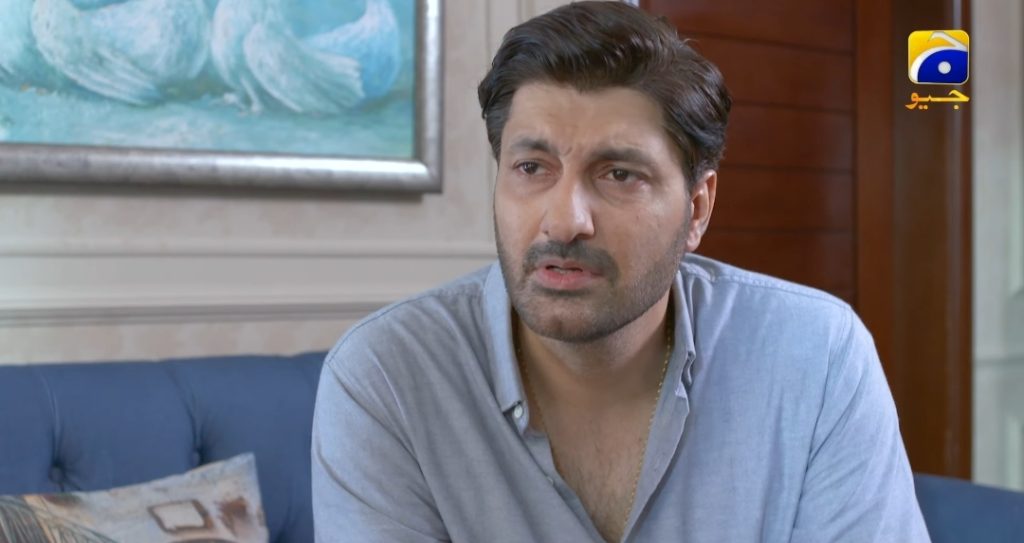 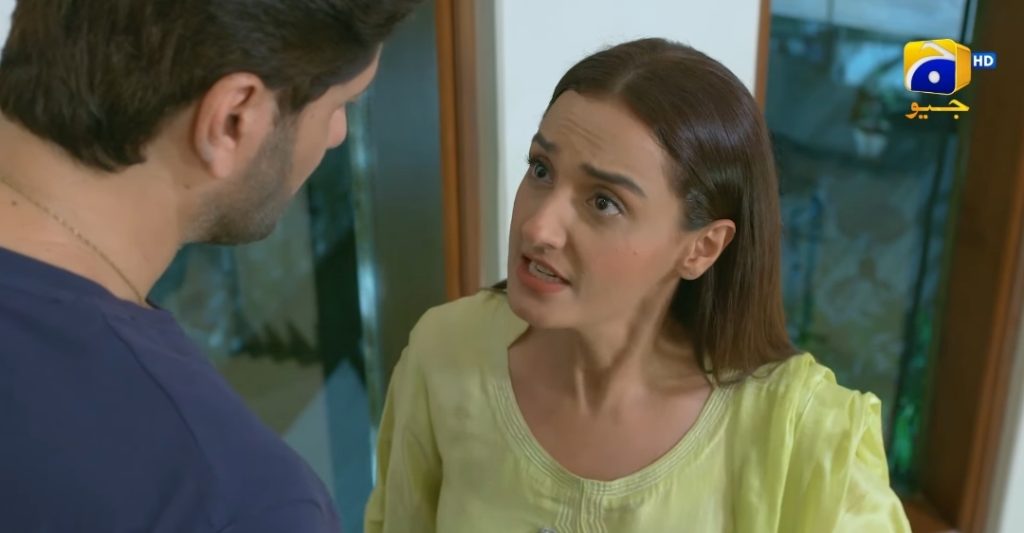 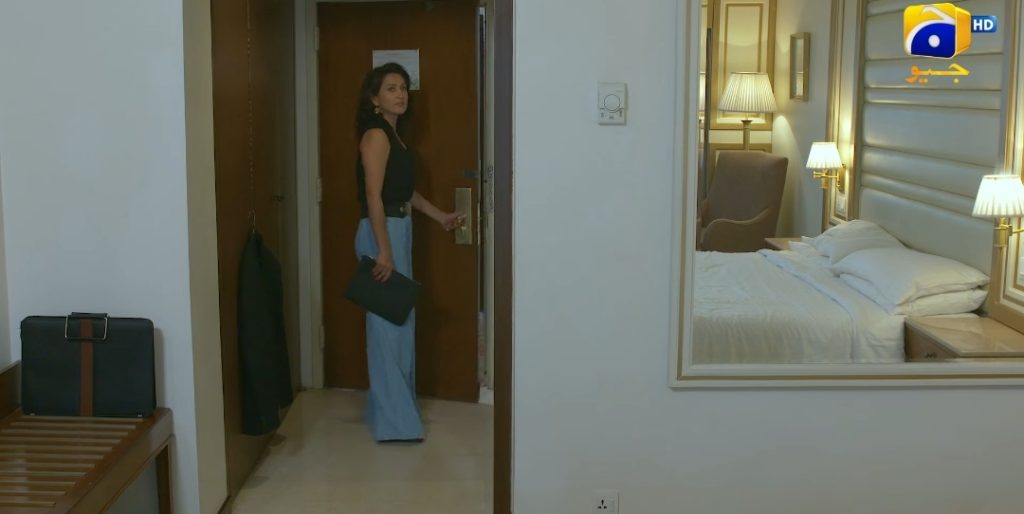 Today, the last episode of the drama aired, fans didn’t admire the ending of the drama as they wanted to see the punishment of Sajal who was responsible of wrecking a happy home. Almost all the viewers were angry on incomplete wrap. A few viewers liked the lesson oriented ending of Shahveer, they were of the view that the illegal relationships are harmful to society and people lose their grace after indulging into illegal relationships and Shaheer faced the same fate. They were not at all happy from drama makers about leaving Sajal without punishment. Fans said that the story of the drama was too notorious and it needed a proper wrap which must depict the punishment of Sajal after destroying a home and deceiving Irha, her parents and Shaheer. Mostly, viewers were unsatisfied on the ending. Here are the comments under the last episode of the drama: 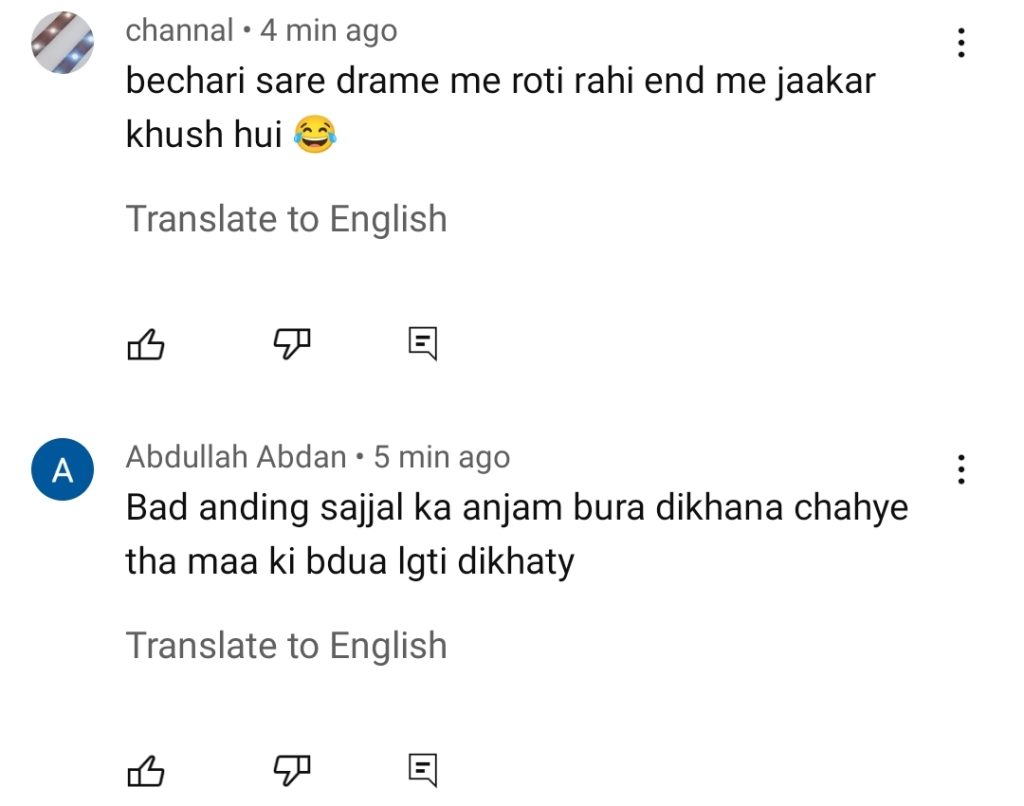 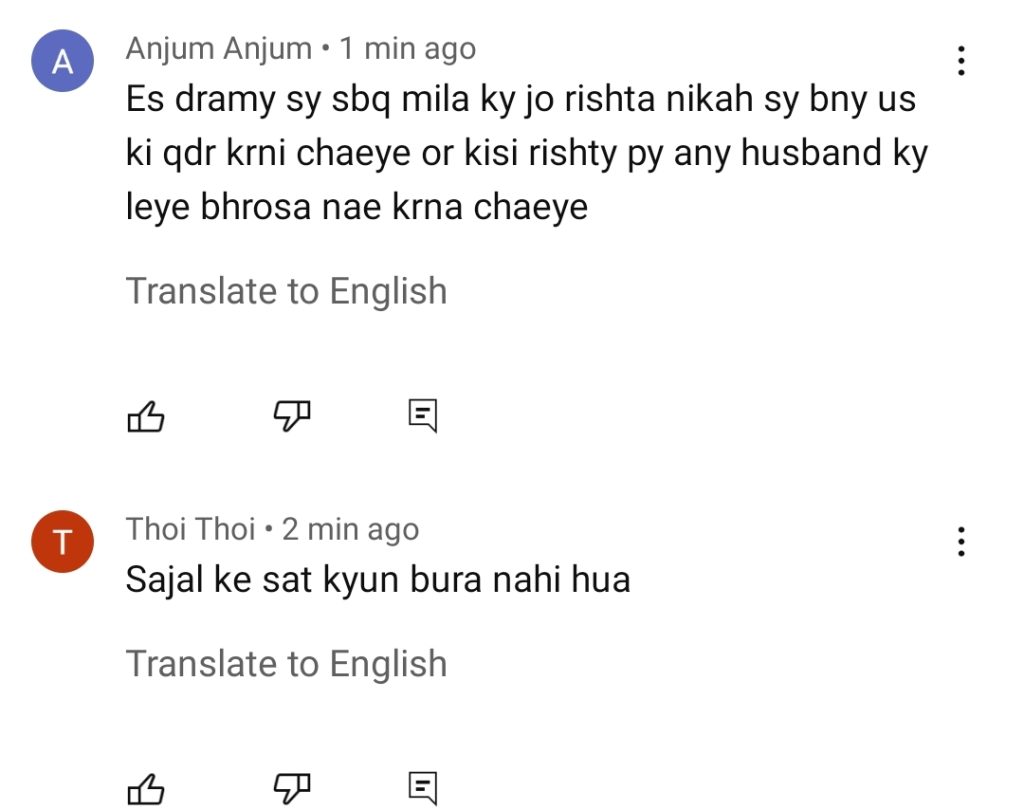 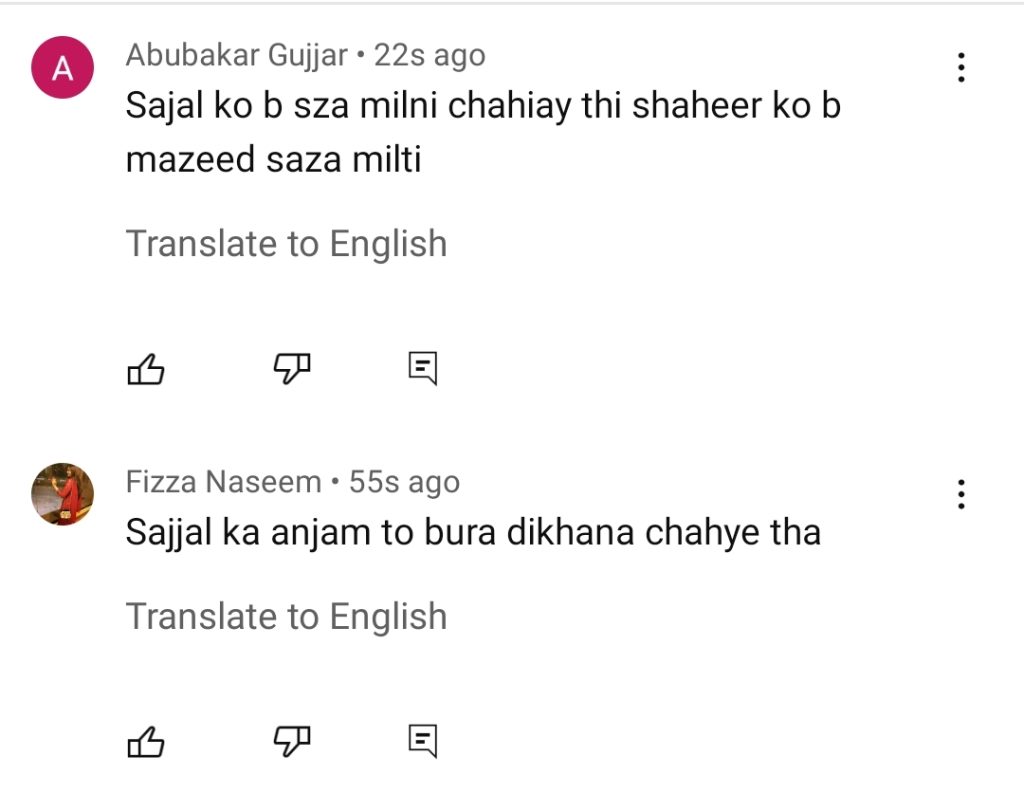 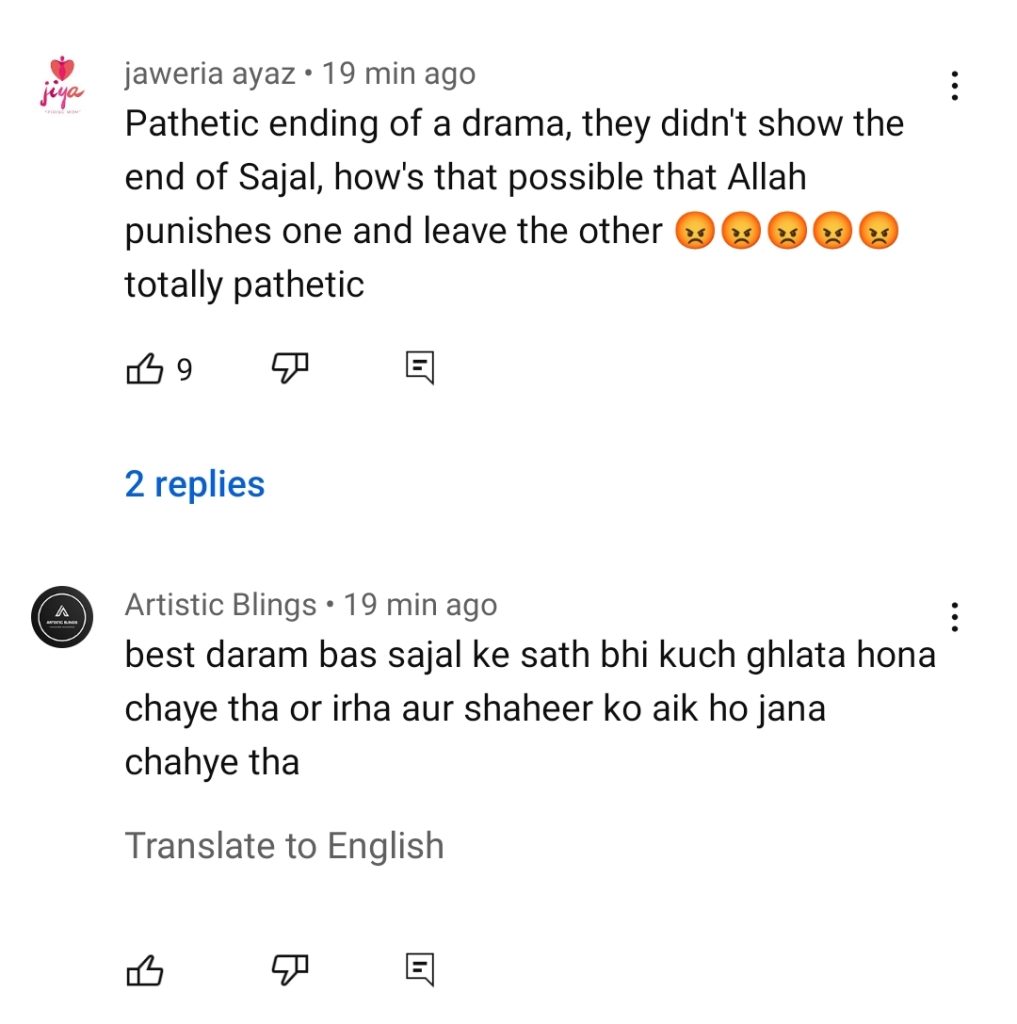 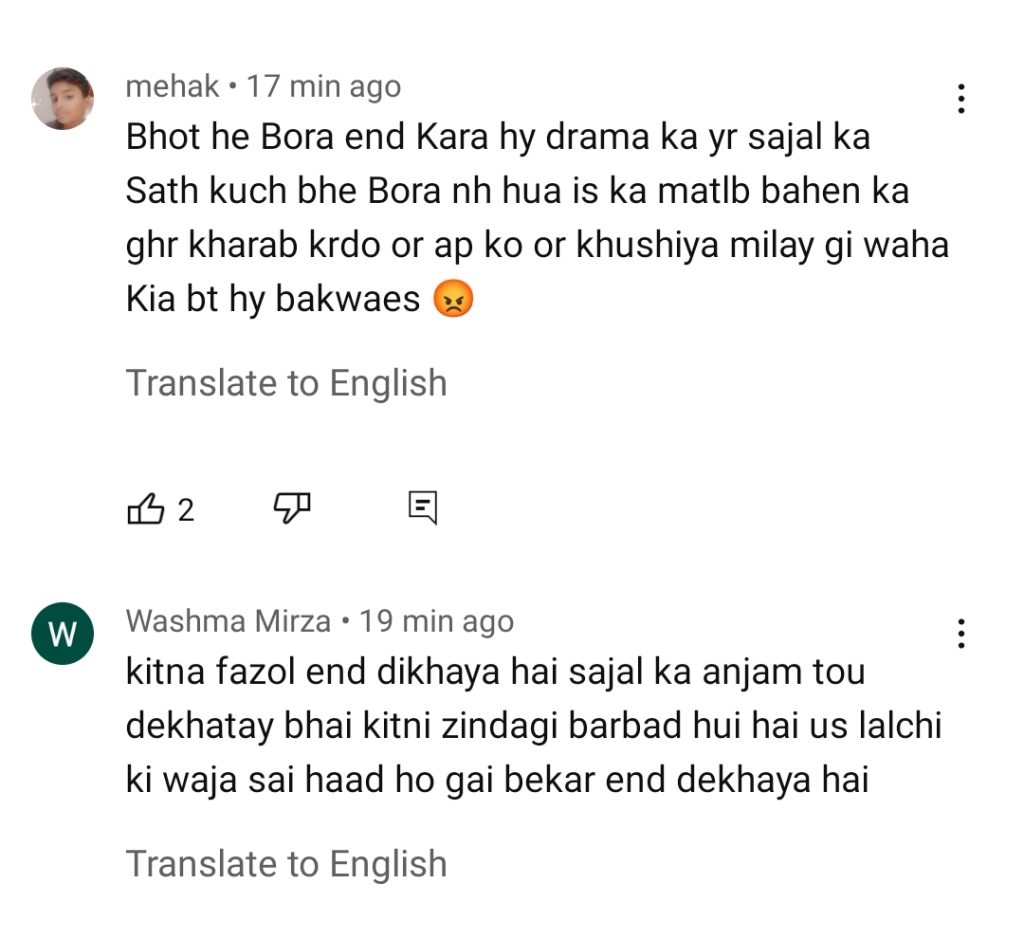 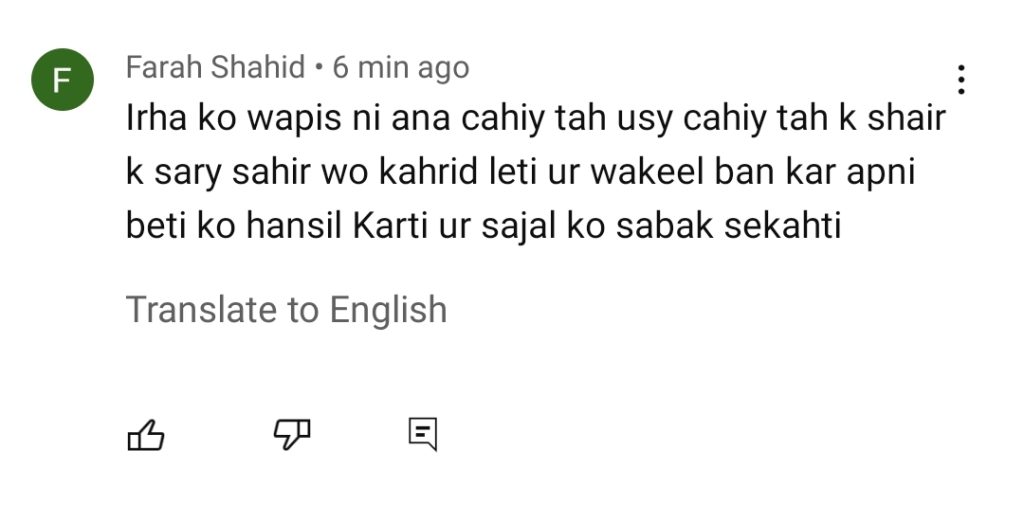 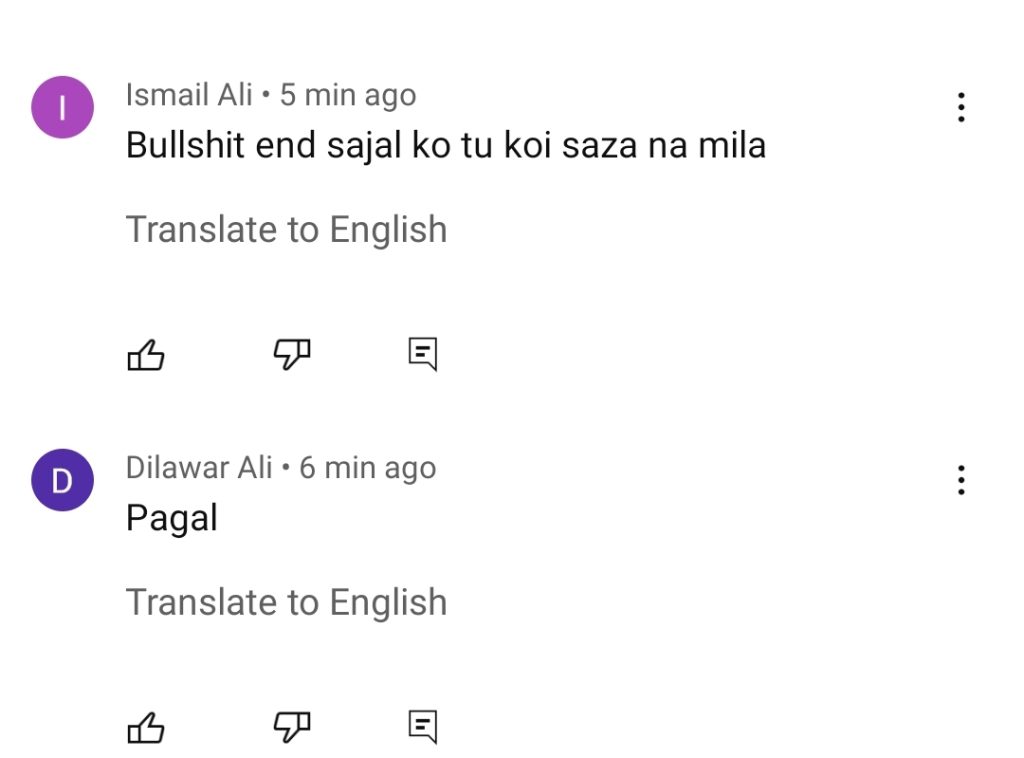 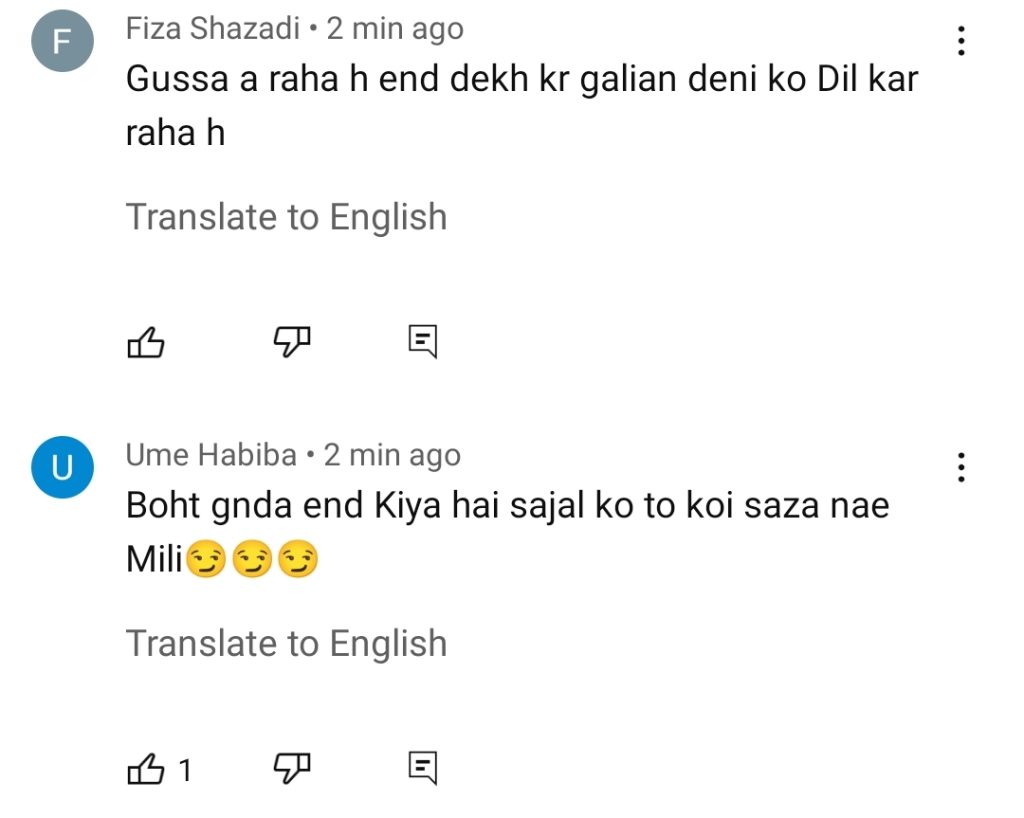 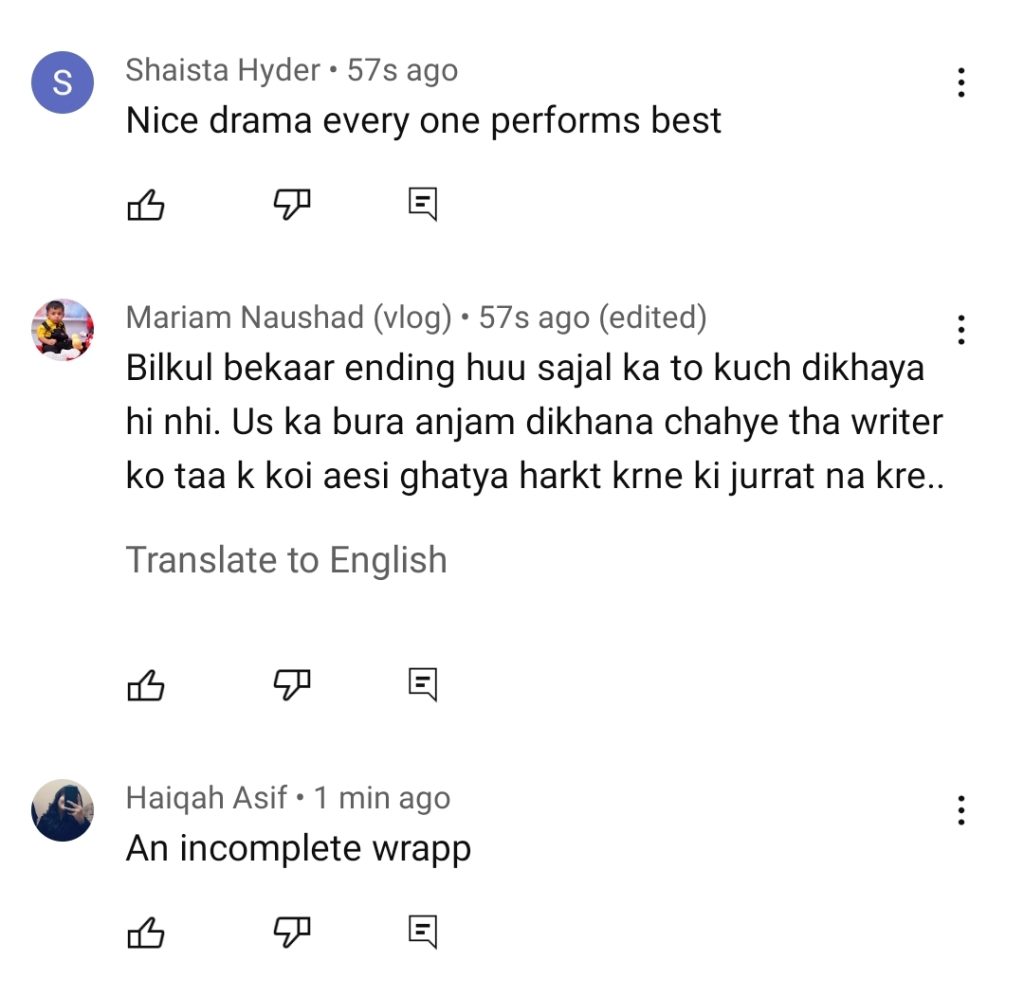 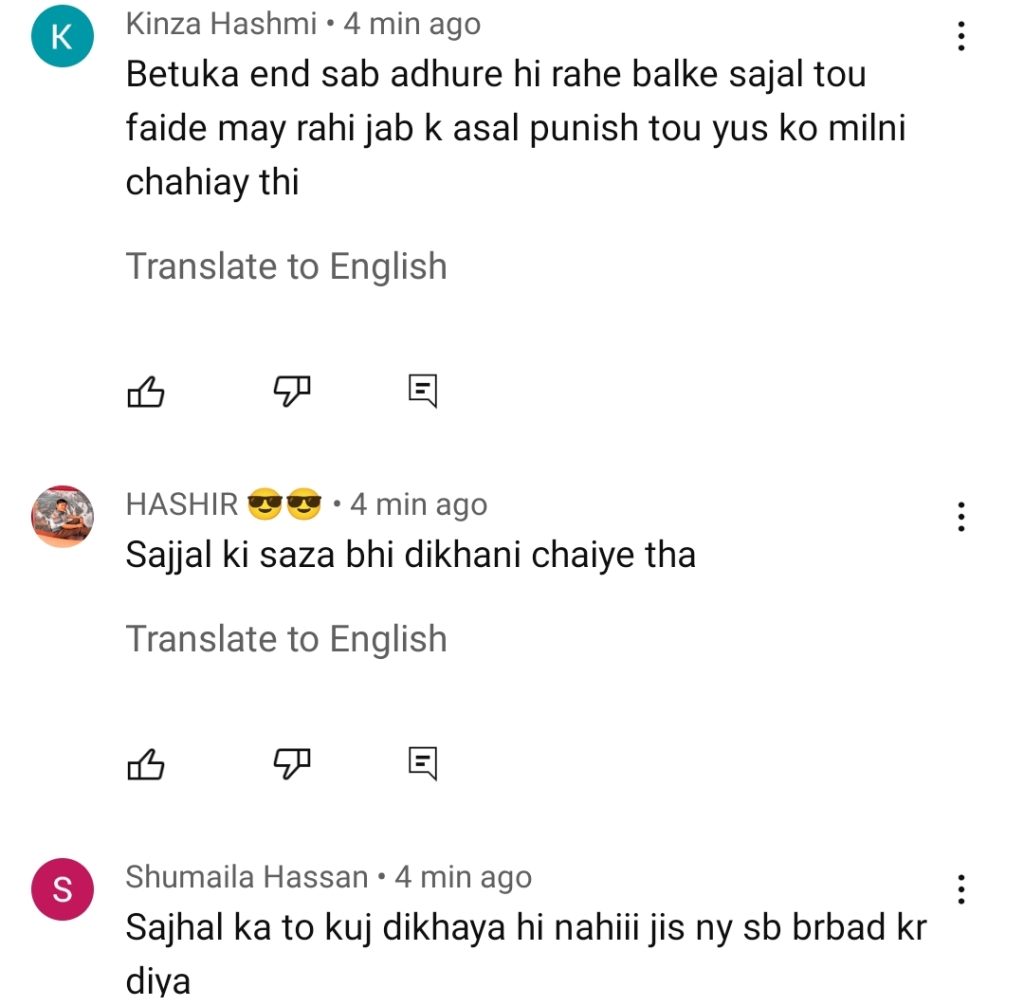 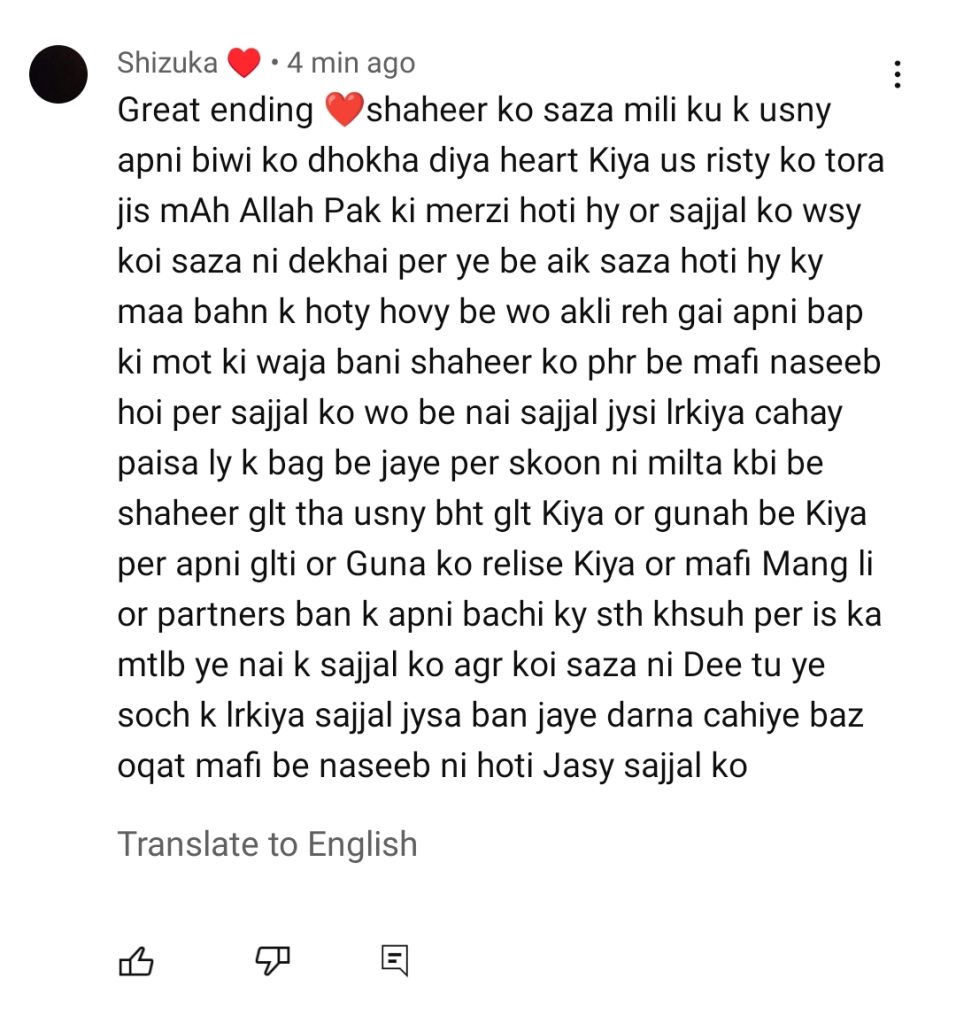 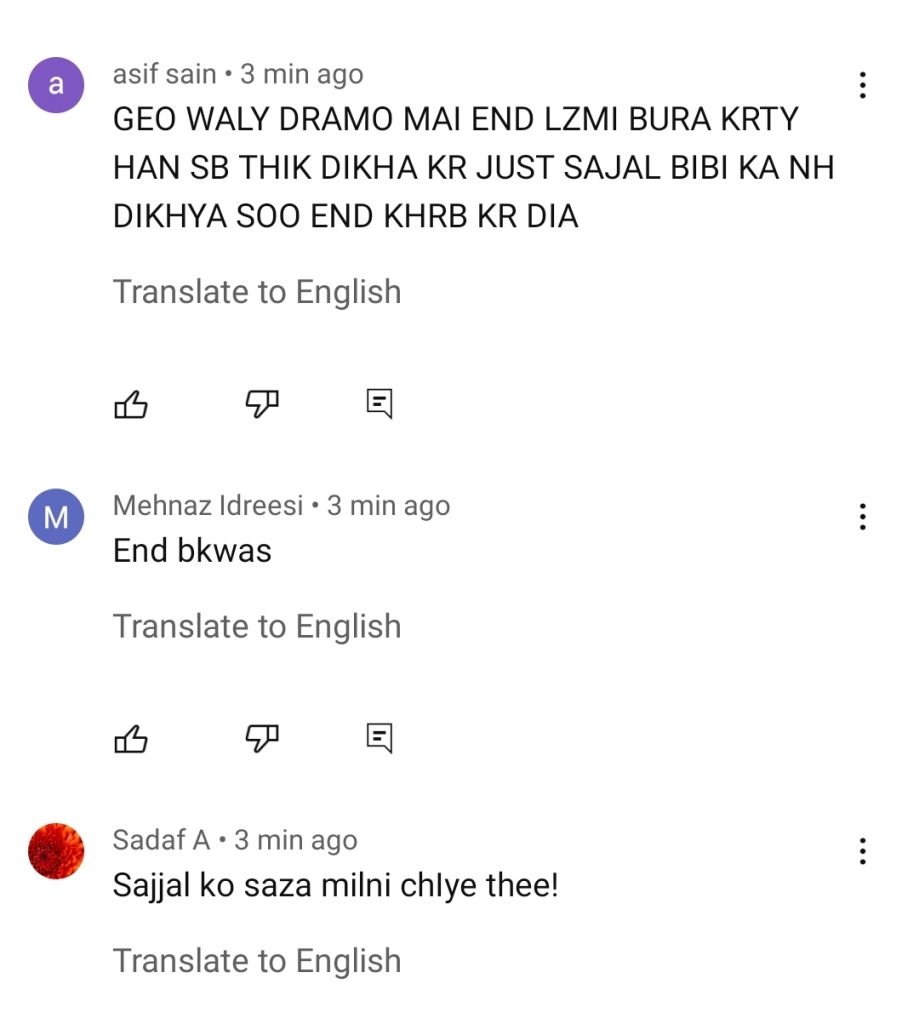 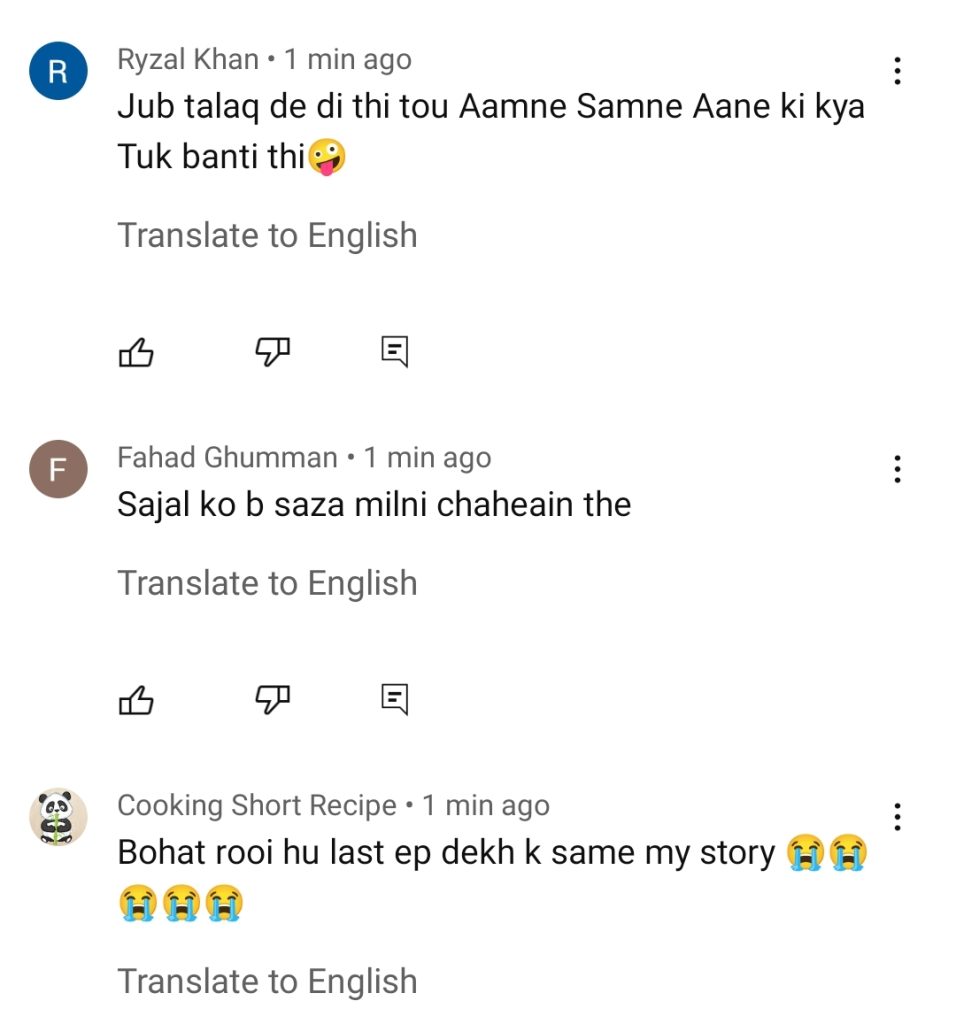 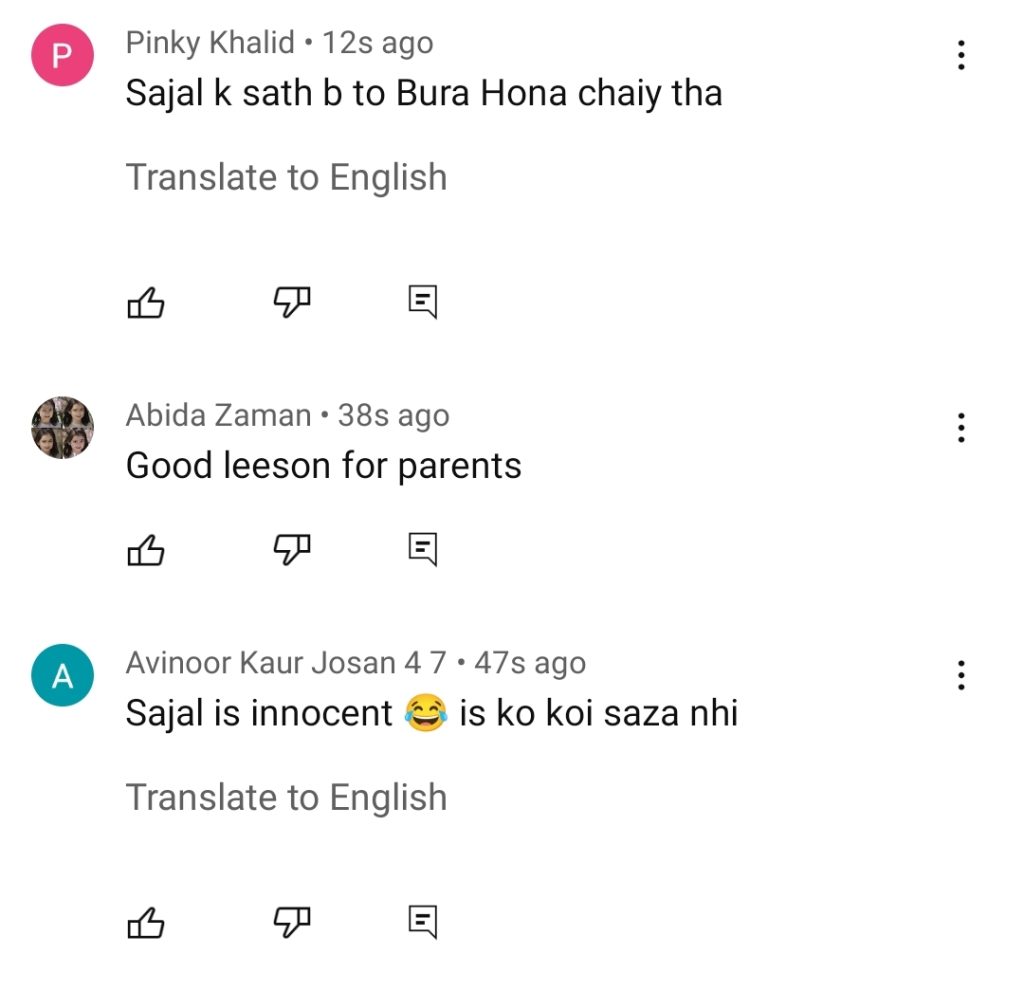