Asma Abbas is a well-known actress, host, singer, and producer. She has worked as a supporting actress in Pakistani films and dramas. Some of her best work includes; Dastaan, Ranjha Ranjha Kardi, Beti, and Nanhi. 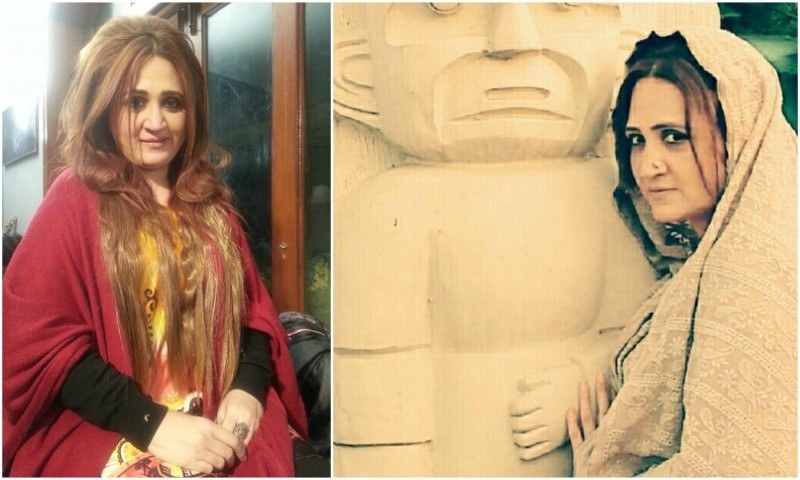 Pakistani veteran actor Asma Abbas with her sister Bushra Ansari produced their very own peace anthem to reduce the tensions between the arch-rivals India and Pakistan. The song has gone viral and their efforts to promote peace which was praised across the border. 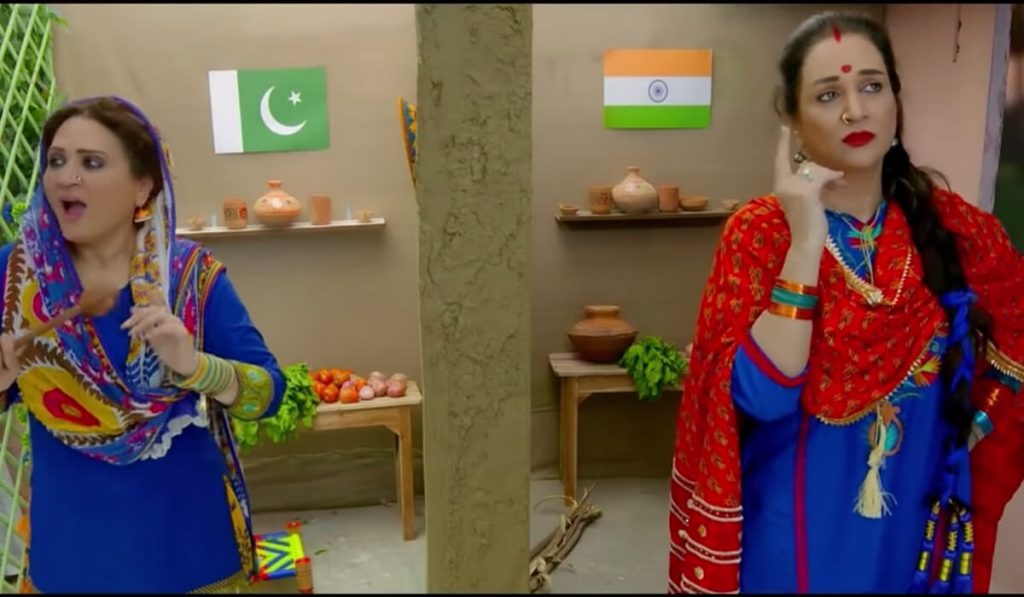 Asma Abbas has a duaghter named Zara Noor Abbas. Zara has worked in many dramas including; Khamoshi, Dharkan, Lamhay and Qaid. 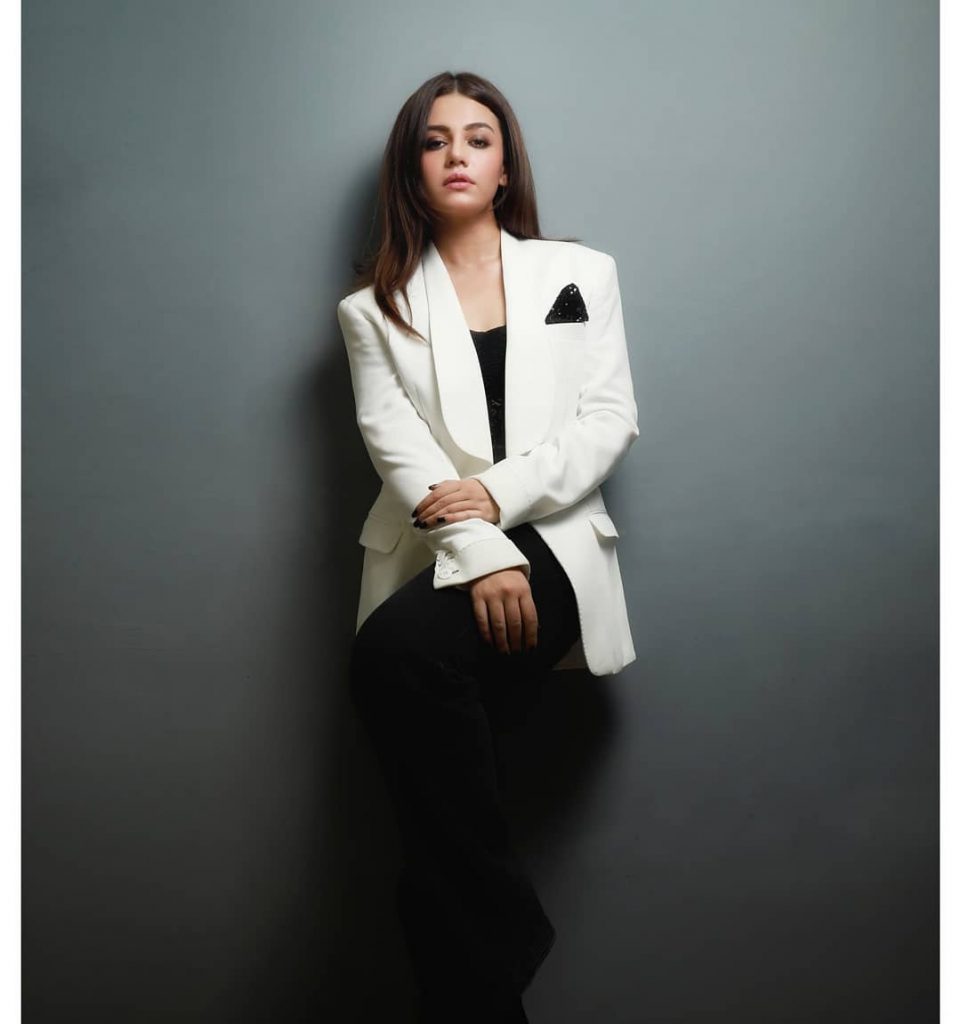 She made her film debut by working in Chhalawa and later she also appeared din Parey Hut Love. In a short review of her previous projects and achievements, BBC’s journalist called her a future superstar of Pakistan. 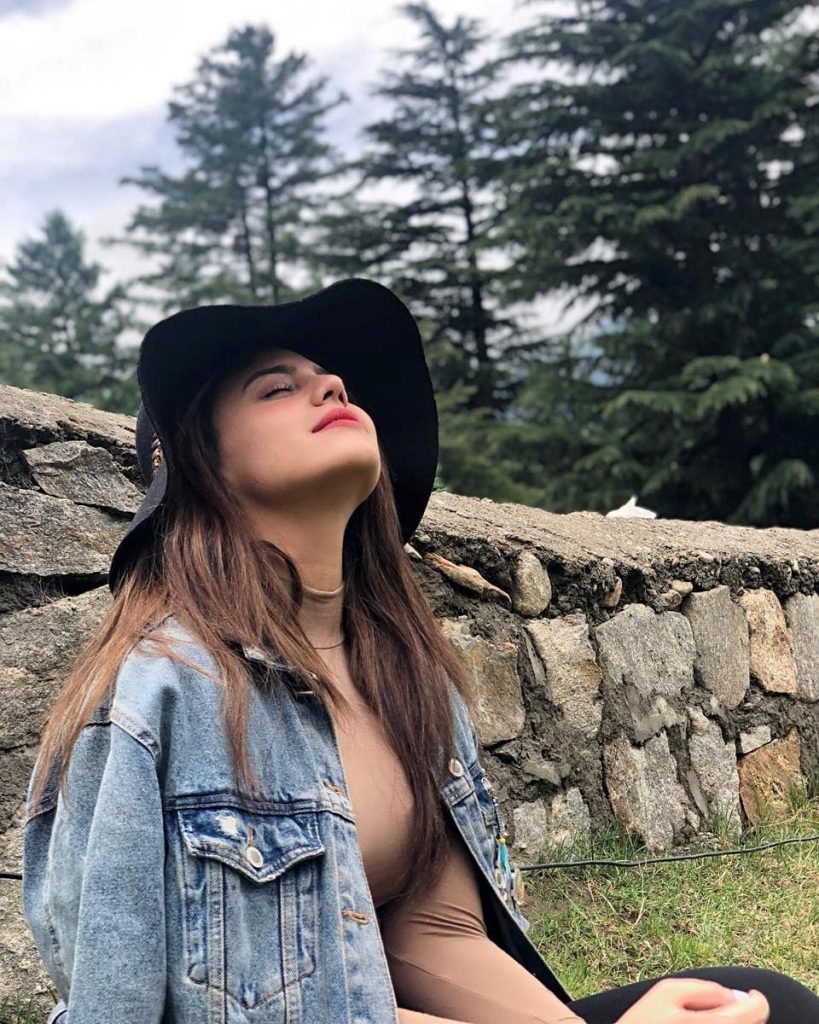 Recently, Zara was spending some precious with her mother. The mother-daughter shares a good bond and often spend their time together. 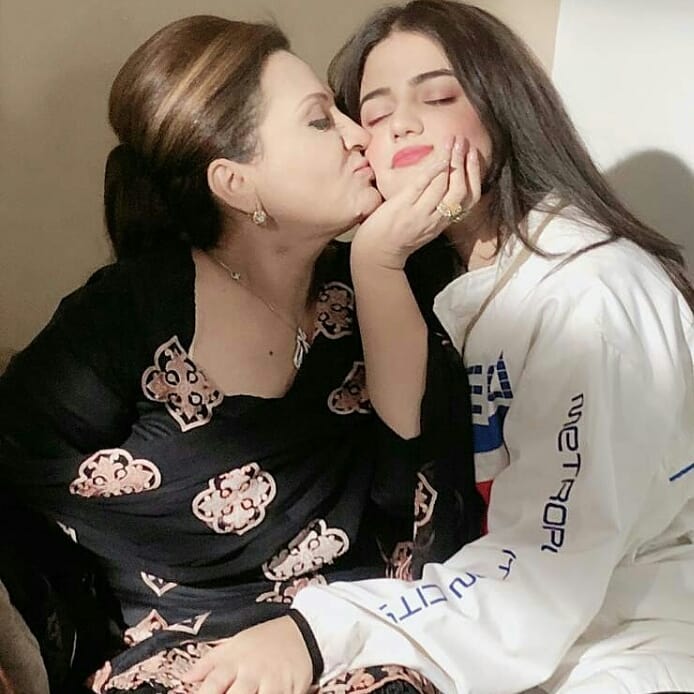 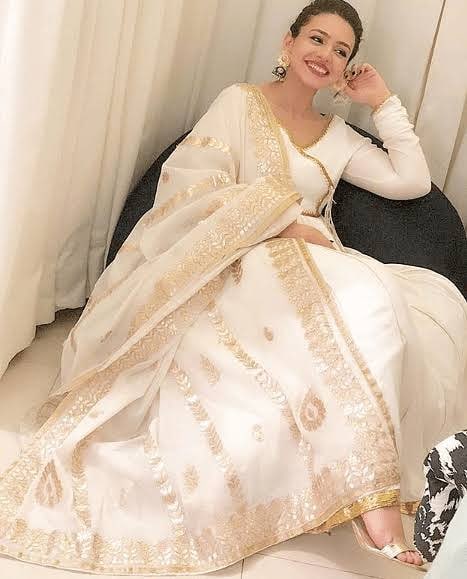 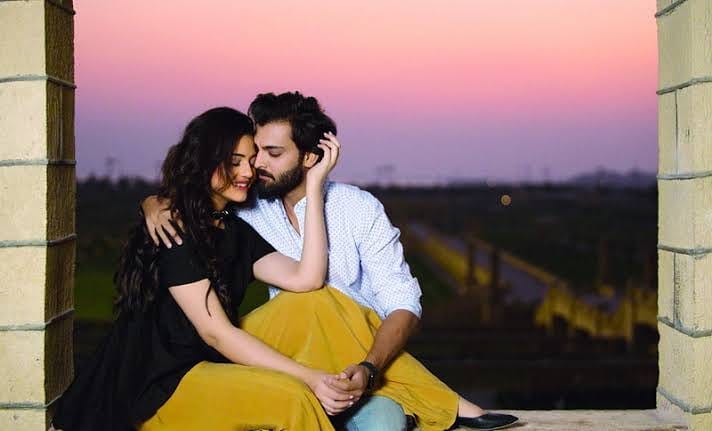 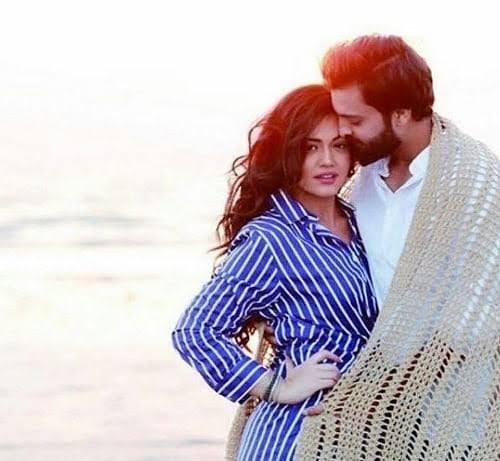 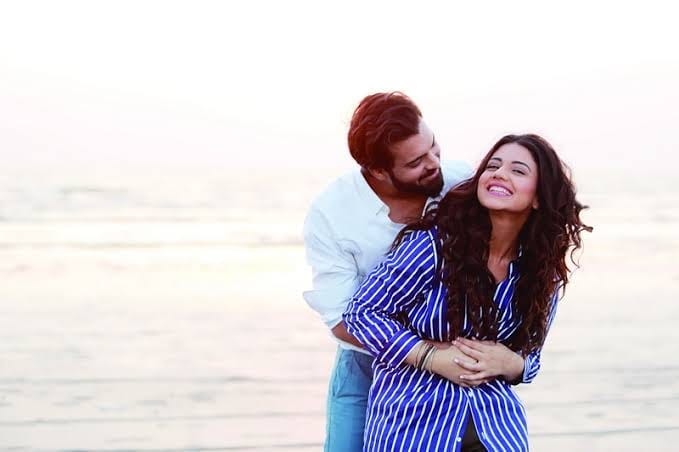 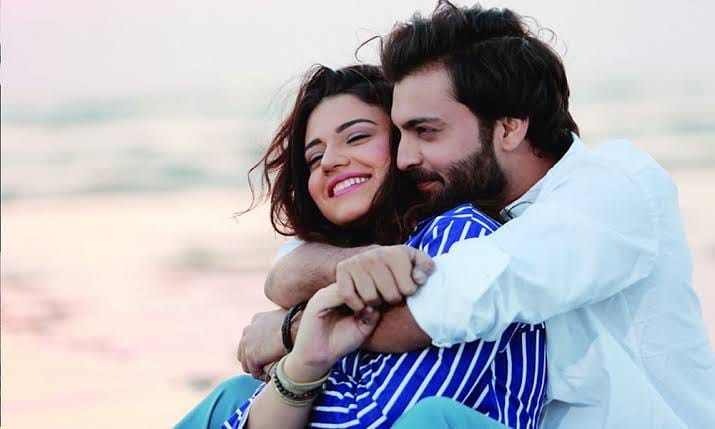 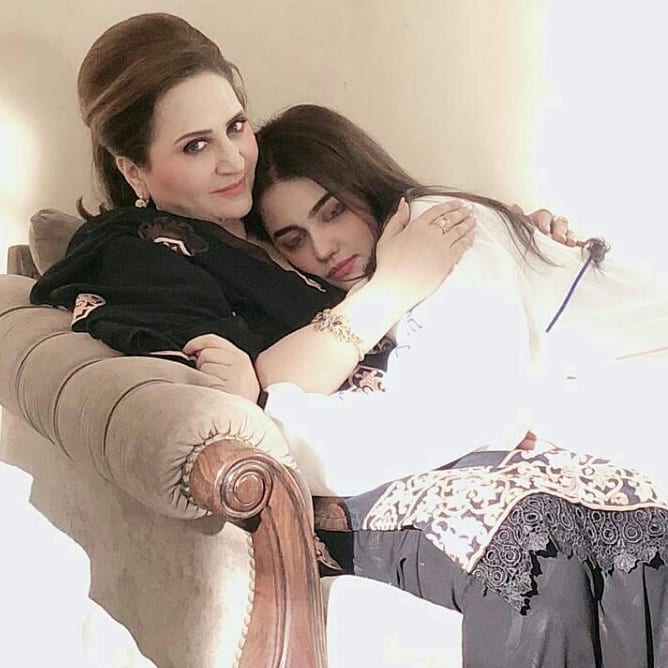 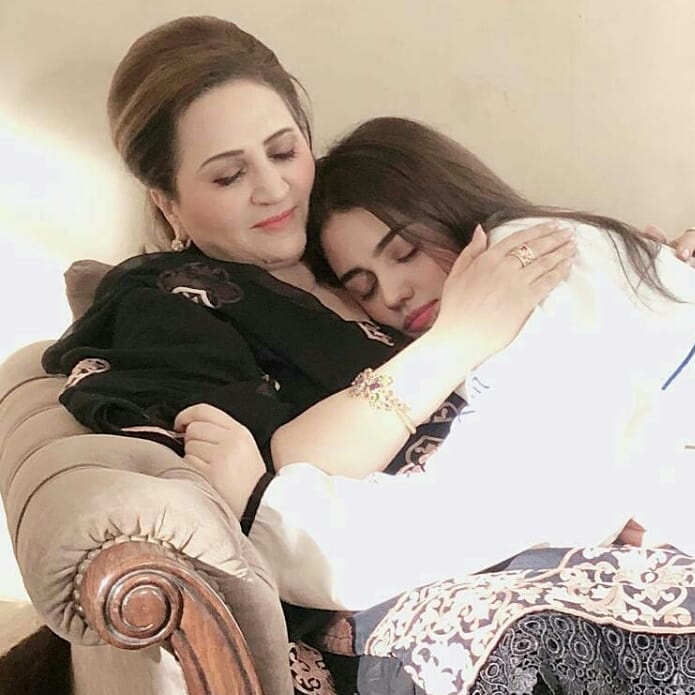