A fine Pakistani actress who became a prominent member of showbiz within no time, Zoya Nasir is enjoying with her German friend, Christian Betzmann. She often post pictures with him on Instagram and her fans can’t stop adoring the strong bond of friendship they share.

After becoming a well-known beautician, Zoya decided to pursue her career as an actress. Her debut drama Hania, where she played the lead character, gained massive attention from the audience and she continued to impress her fans with splendid performance. Zoya is appearing as a supporting-lead actress in an ongoing drama seria, Zebaish, along with other famous celebrities.

Here are some of the latest pictures of Zoya Nasir with Christian Betzmann. Check them out! 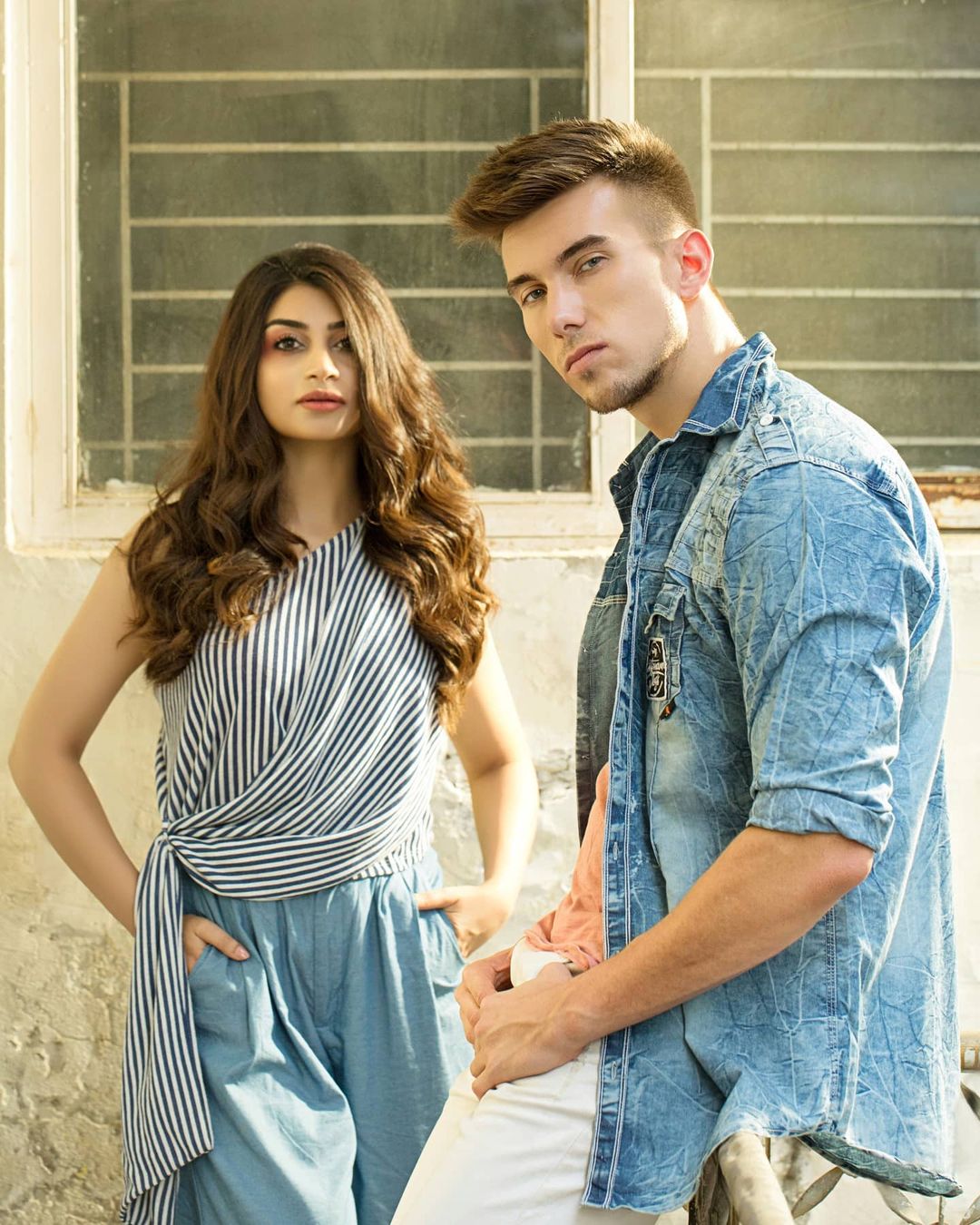 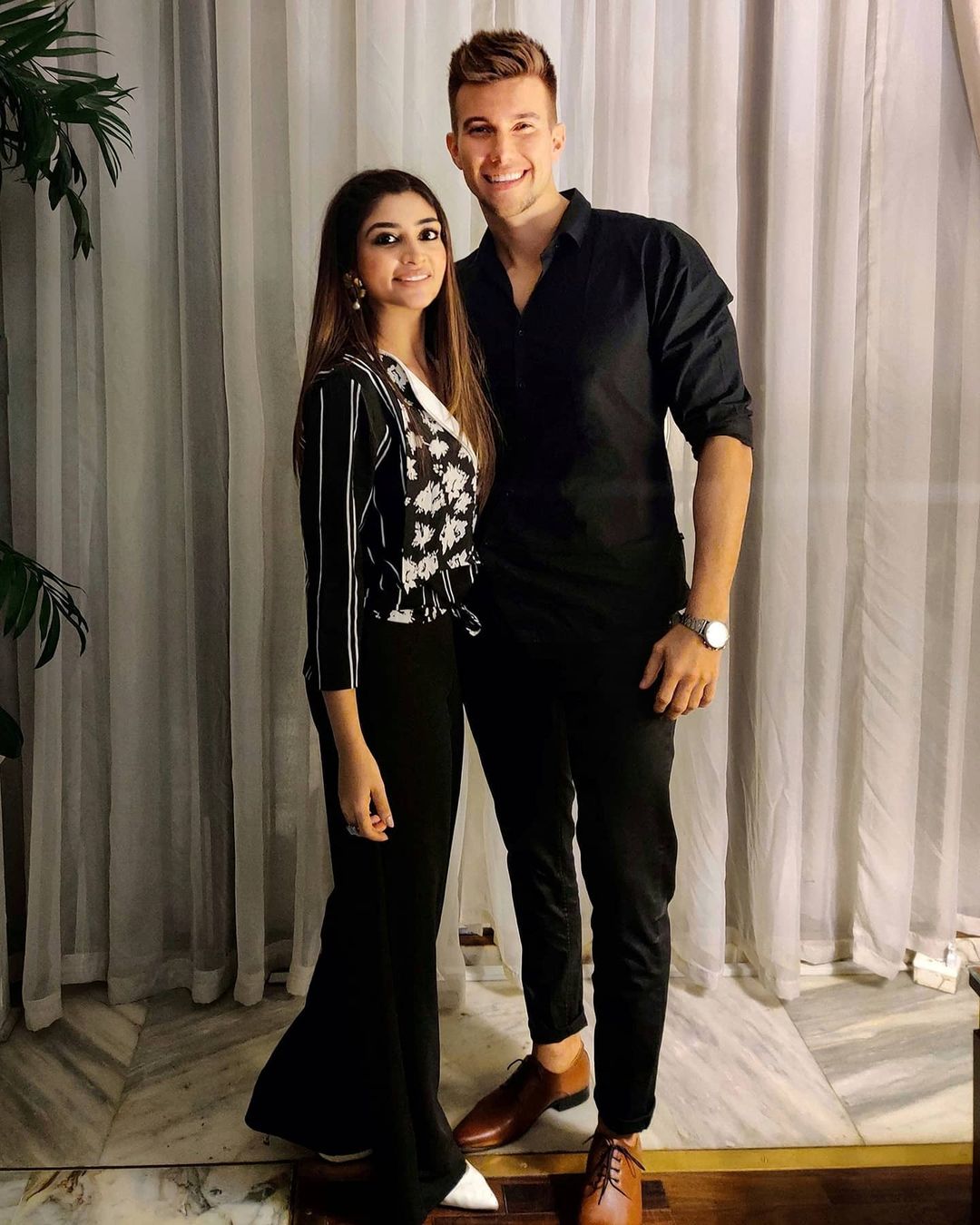 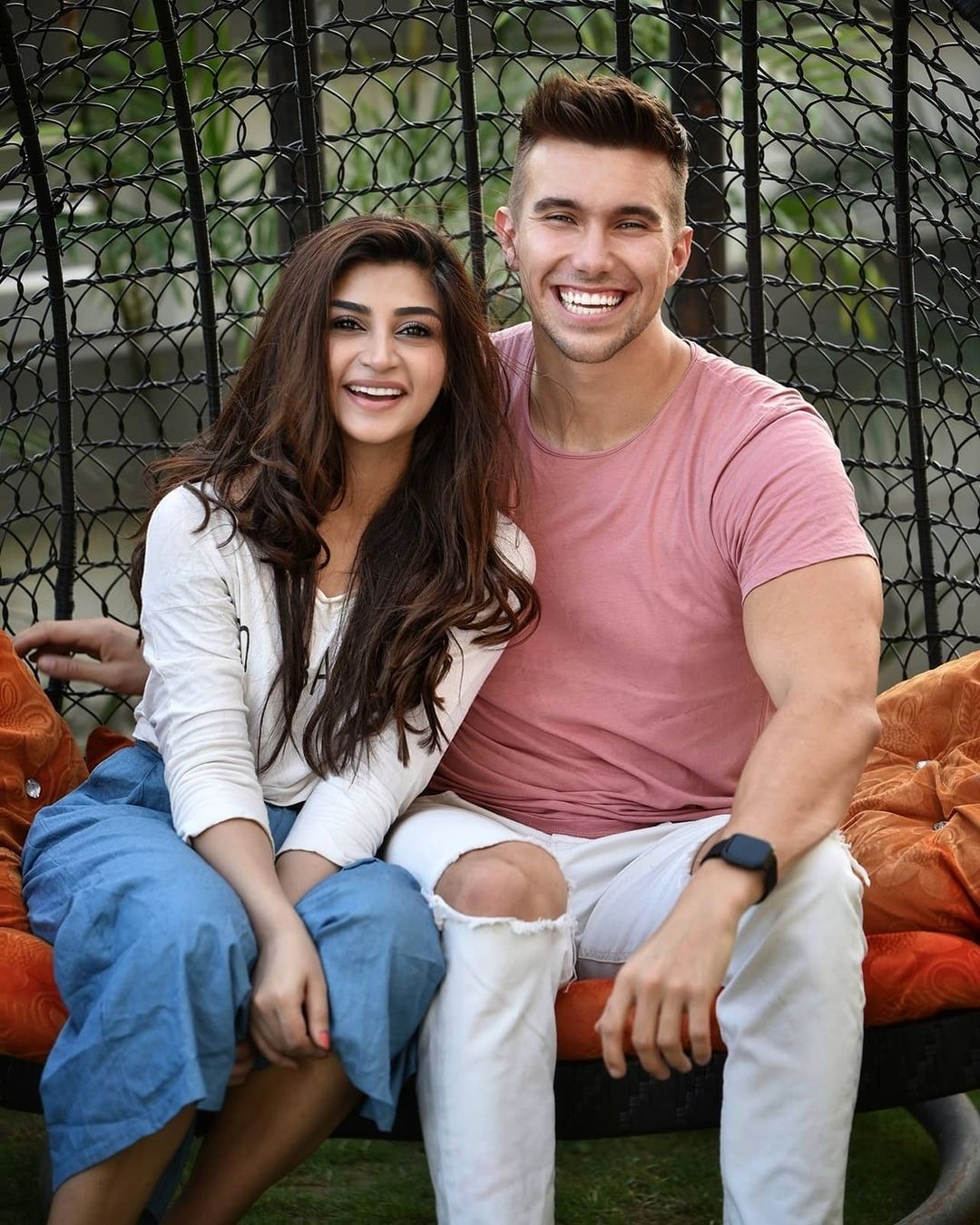 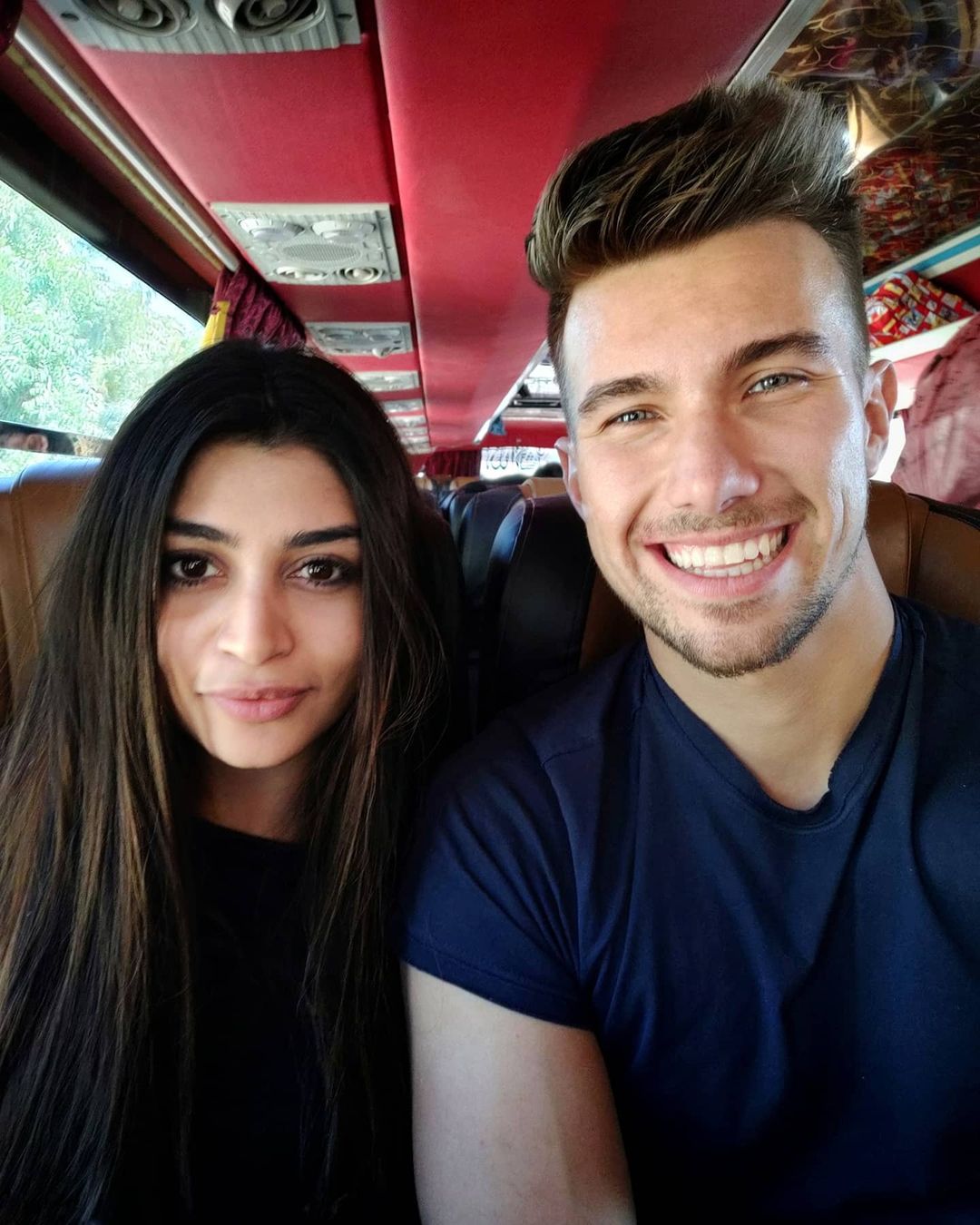 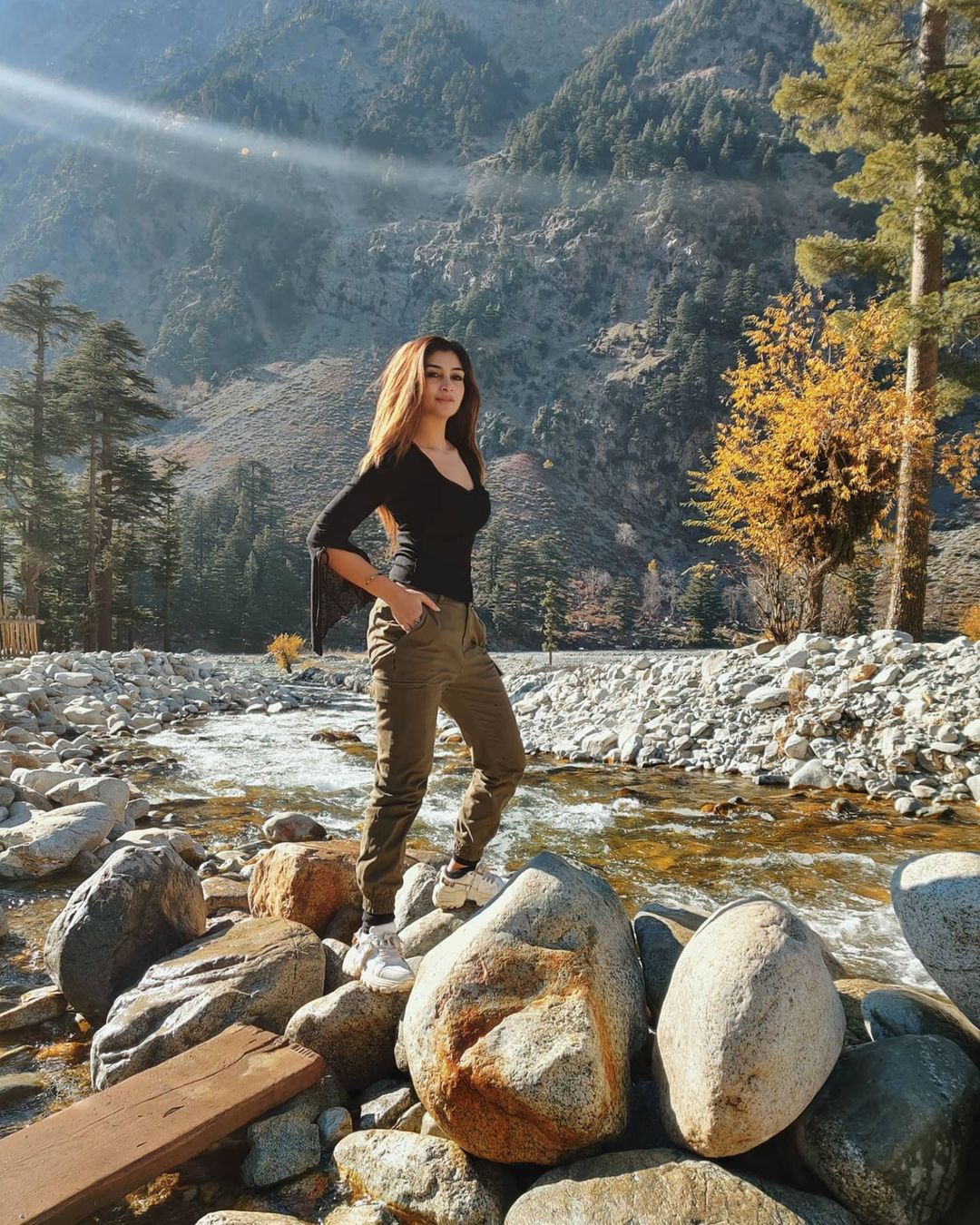