Zubab Rana is a Pakistani television actress. She is known for her role as Aleena in Mere Khudaya and as Hania in Bandish, for which she earned the nomination for Best Emerging Talent at Lux Style Awards. She made her acting debut with a role in Hum TV series Naseebo Jali (2017). She further appeared in Mere Khudaya and in the horror series Bandish. For her performance as Aleena in Mere Khudaya, she received a nomination for Best Emerging Talent at the 18th Lux Style Awards. she was recently seen in the drama serial Fitrat and Bharaas. 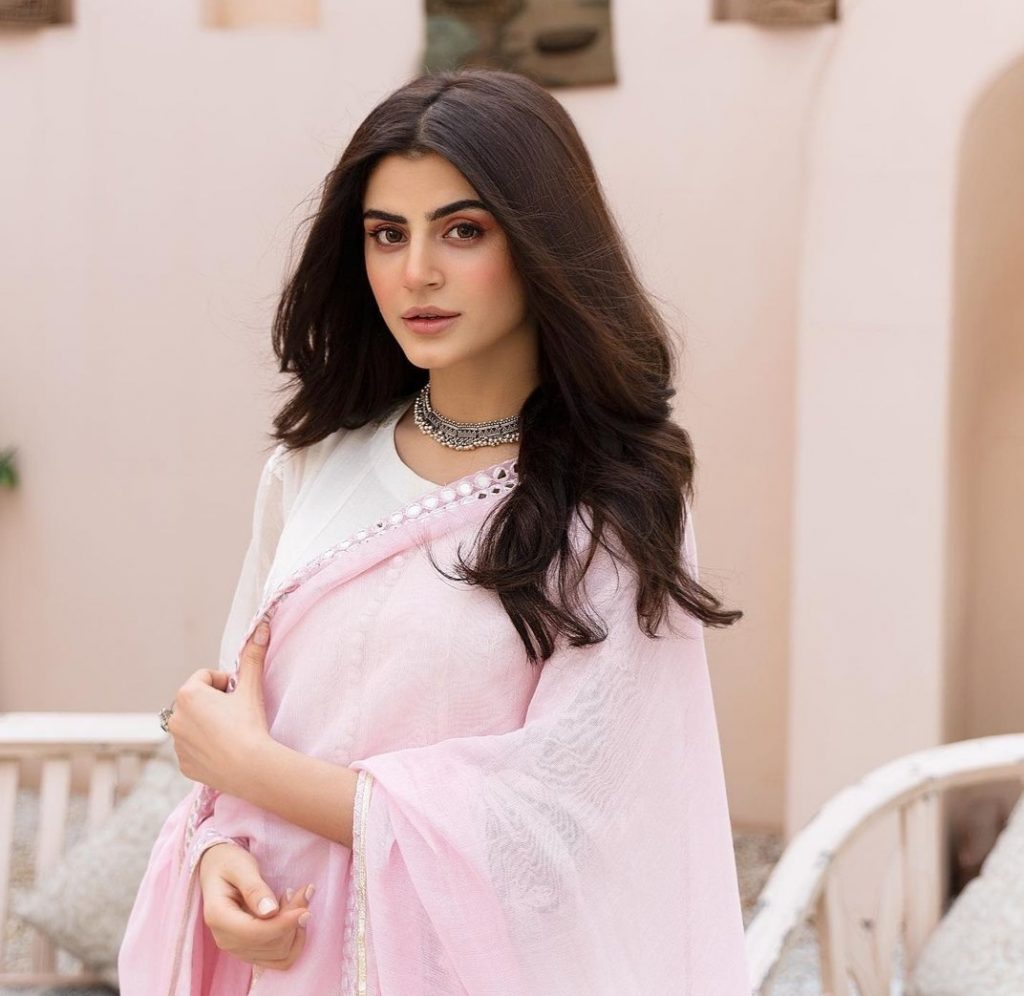 Zubab’s father has died of coronavirus and her friend and colleague drama actor Faizan Khawaja has announced the news of her father’s death in an Instagram story. 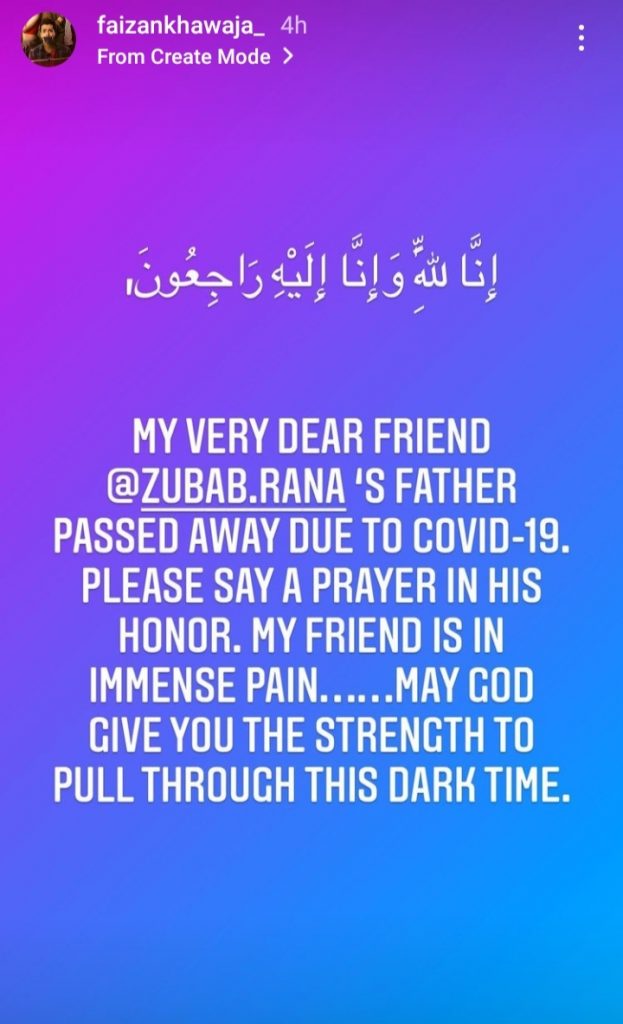