Adnan Shah is a versatile Pakistani actor who knows how to give a terrific performance every time. He indeed struggled a lot to be in a place where he is right now. Adnan Shah Tipu was recently spotted in an interview with “Fuchsia Magazine”.

Adnan Shah Tipu while talking about one f his super hit drama ‘Suno Chanda’, mentioned that “I’ll give the credit to Ahsan Talish who gave me a chance to portray such a different character in Suno Chanda. When we were shooting the serial I told Ahsan Talish that I loved the process and this serial will be surely a super hit. We were not expecting such response which we received from the audience, we were highly overwhelmed.” 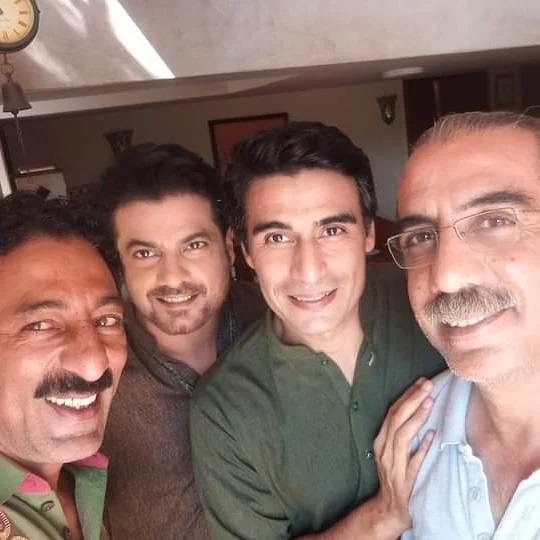 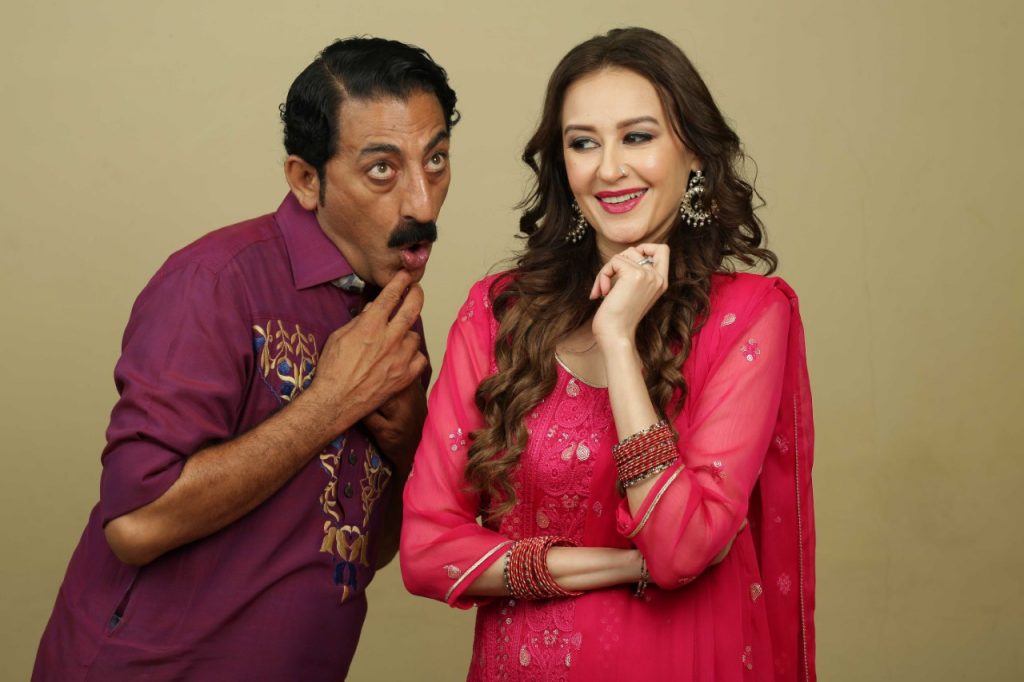 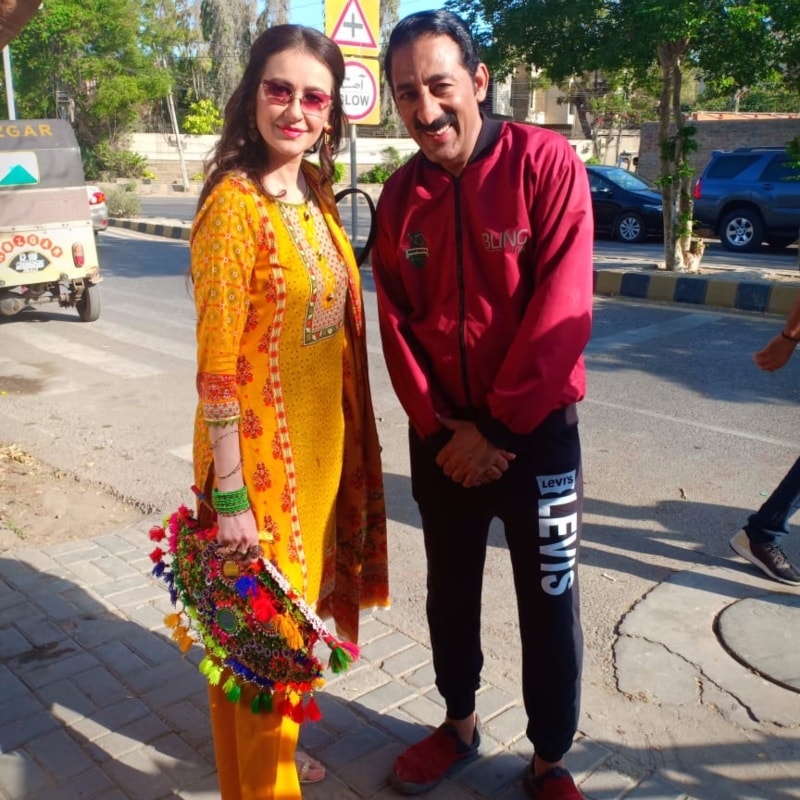 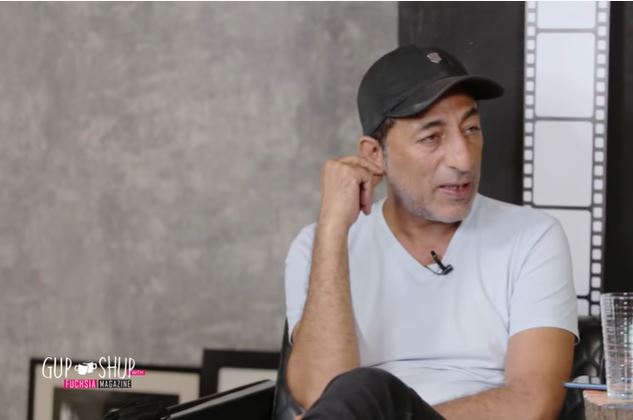 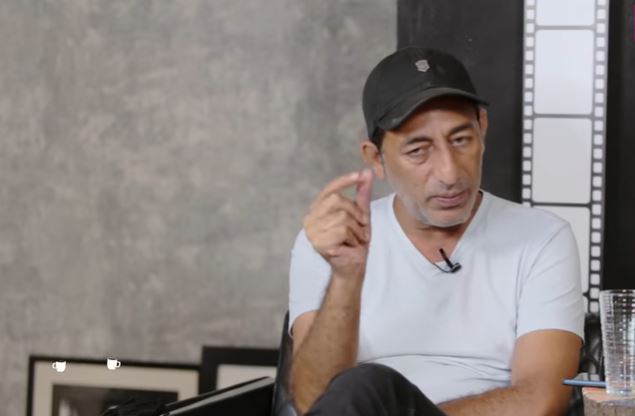