Adnan Siddiqui Apologized For His Behavior

There is absolutely no denying in the fact that Adnan Siddiqui is an actor par excellence. He has peen seen playing different characters on television for years. He has given a lot of stuff to entertain his fans. 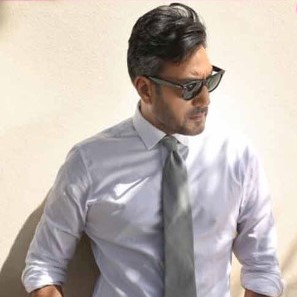 Adnan Siddiqui’s recent drama serial Meray pass Tum Ho in which he brilliantly played the character of Shehwar, is undoubtedly a master piece and there is no two truth in fact that no one else than Adnan Siddiqui can fit into such certain type of characters. 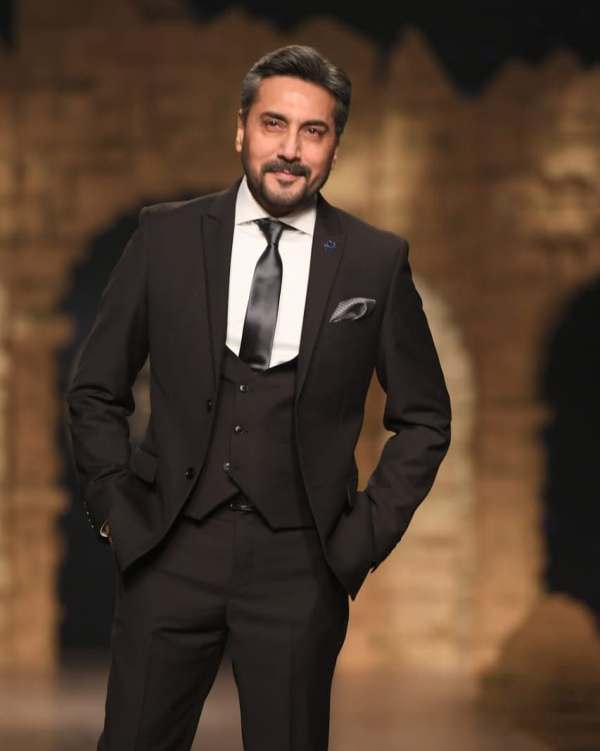 This Ramzan ARY is offering something different in the form of Jeeto Pakistan League and Adnan is representing Lahore as a captain.

Few days ago a video vent viral on social media in which Adnan Siddiqui is seen misbehaving with Sarfaraz Ahmed. People criticized him badly for making fun of captain of Pakistan cricket team.

A post shared by Entertainment popcorn (@entertainment_popcorn_offical) on May 6, 2020 at 4:47am PDT

Adnan Siddiqui on the other hand in Today’s show apologized for his behavior. He said it was all unintentional and he was not willing to make fun of Sarfaraz. He also apologized to Sarfaraz incase he got offended.

A sincere and warmly-expressed apology can produce the same effects as morphine on a suffering soul. #AdnanSiddiqui apologises to cricketer #SarfrazAhmed and public for mocking his speech impairment in #JeetoPakistan show. – Video by @arydigital.tv

A post shared by DIVA Magazine Pakistan (@divamagazinepakistan) on May 8, 2020 at 8:24am PDT