Sana Javed was in hot waters a few weeks ago when many of her colleagues from fashion and drama industry came forward and alleged that she has professional misconduct issues. People had common comments about her that she was very rude and unprofessional towards people who were not in a position of power ranging from models, makeup artists and junior actors to co-stars. 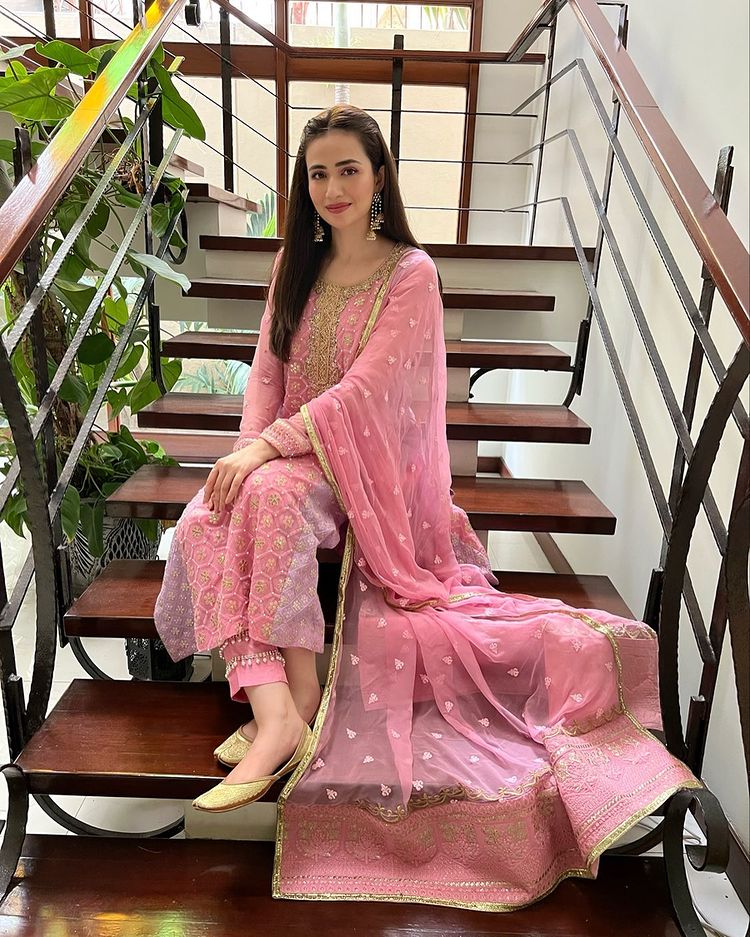 Some of Sana’s colleagues and friends including Nadeem Baig and Fahad Mustafa came forward and defended her while others either remained silent or had negative experiences to share. Adnan Siddiqui was asked about is opinion on the controversy during an interview with The Current Life. 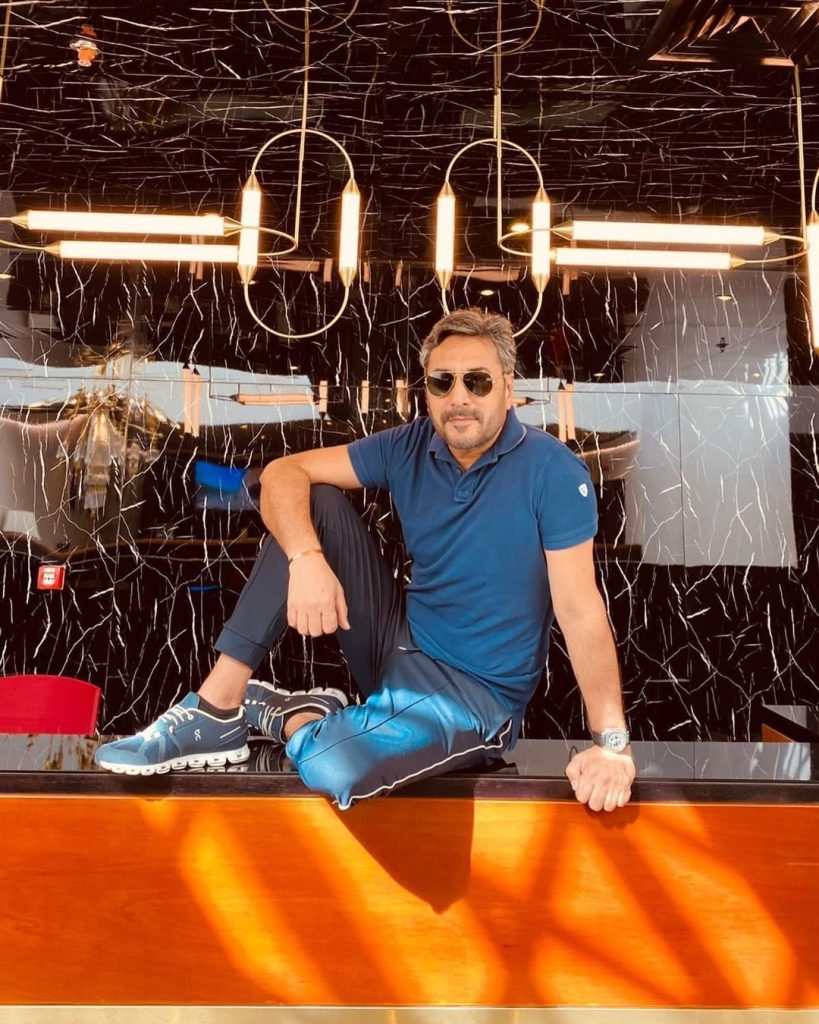 Adnan said that Sana is a very nice lady as far as he knows her. He said that he does not think something like that would have happened but if it did, it should have been resolved behind closed doors. Adnan said airing your dirty laundry does not work and he wishes that conflicts are resolved in privacy. 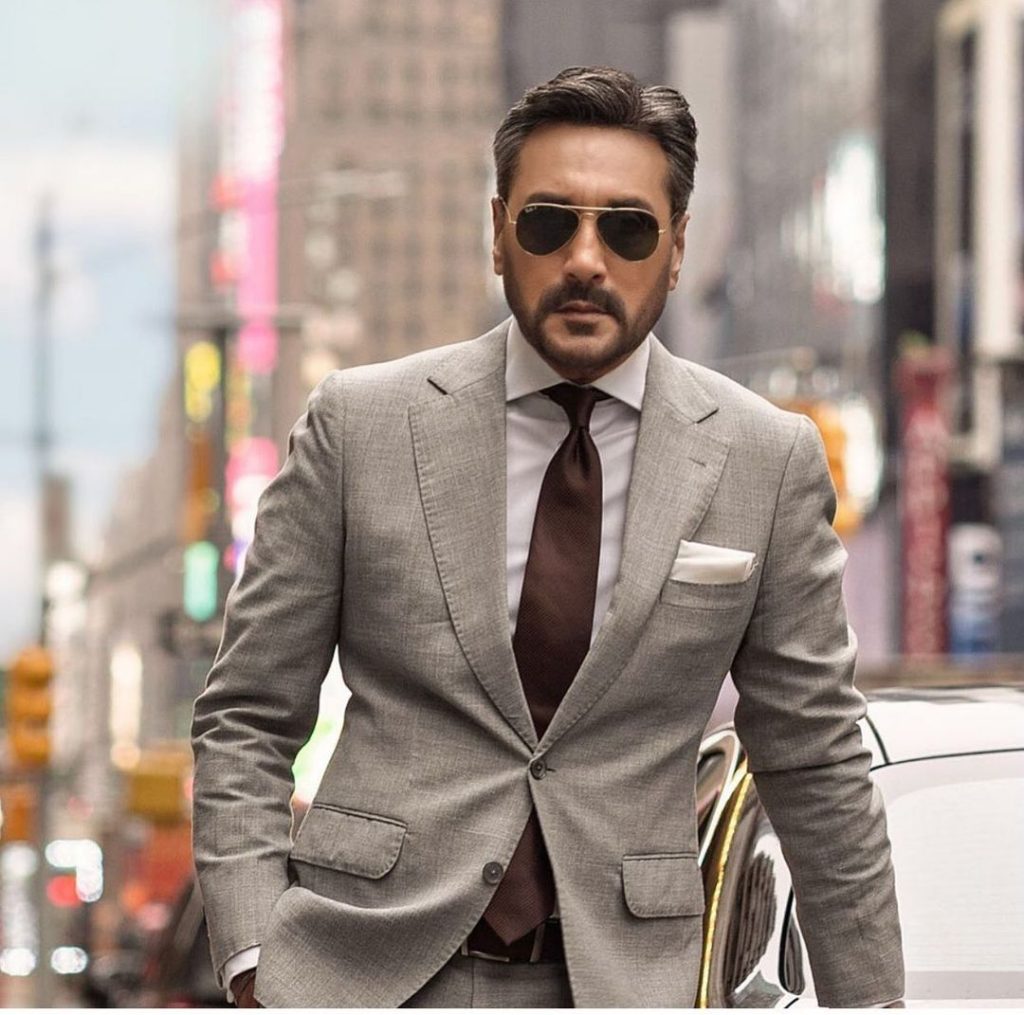 Check out what what is his opinion on the whole controversy: