Merub Ali and Asim Azhar are the new IT couple in the entertainment industry. Asim Azhar has a huge fan following and people are heads over heels in love with his music. They were friends and Merub’s brother is best friends with Asim Azhar. Consequently they used to hang out a lot. The couple has finally been engaged after a lot of speculations. 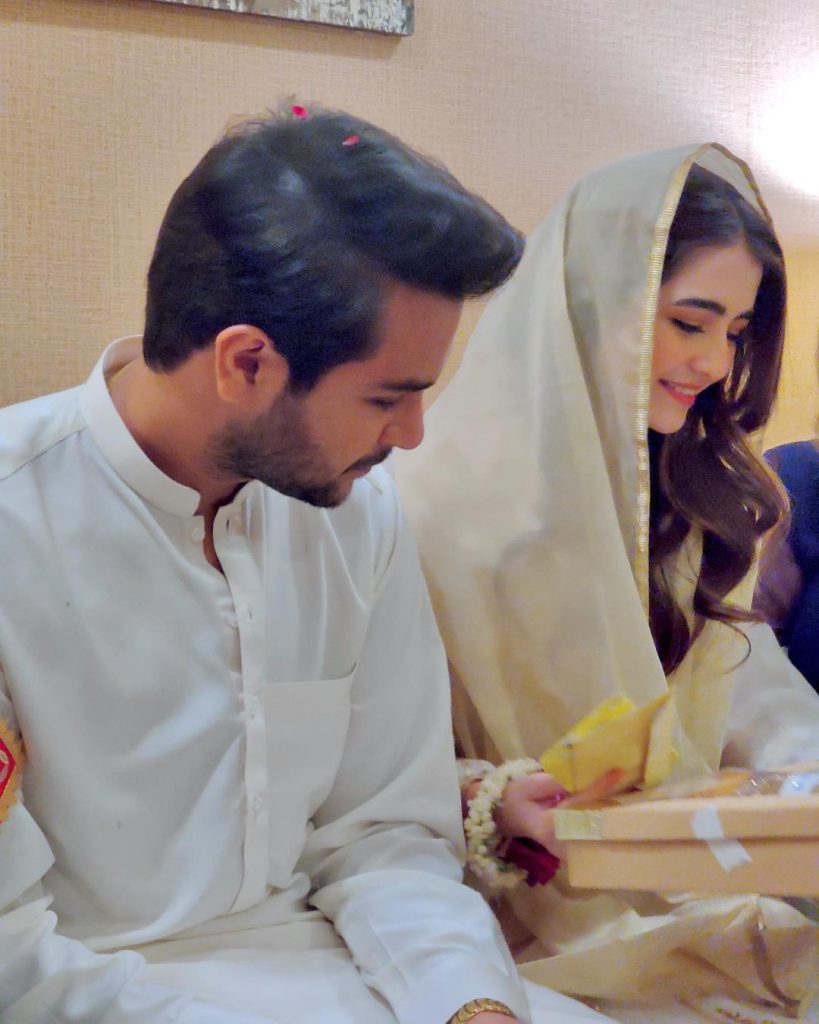 Merub revealed during an interview with Fuchsia that she did not want to announce the engagement to the world as it was not important for her. But she also thought that it is a good news that should be shared with fans and it will also clear a lot of rumours that run around because Asim and Merub were always spotted together. 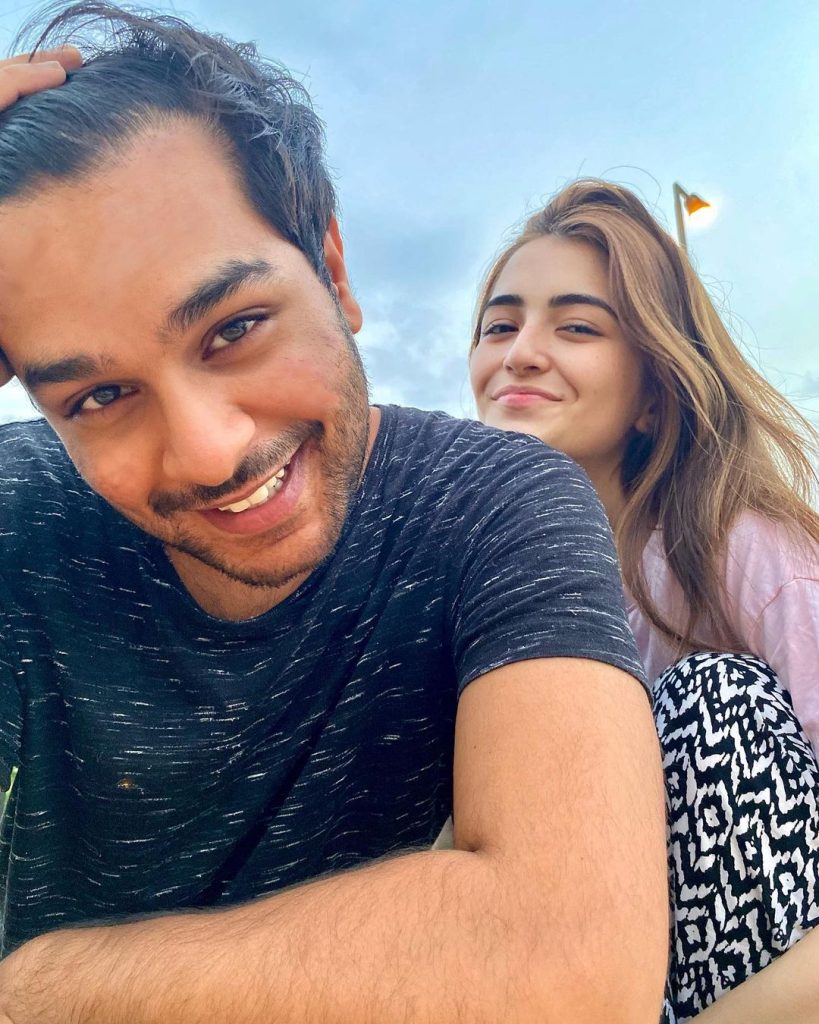 She further said that announcing it was not really important previously in her opinion as it is a very personal thing: