Adnan Siddiqui has been in the industry for years now and he is surely a man of many talents. Adnan Siddiqui started out as an actor and since has moved to become a producer. People love his characters in dramas like Shehwar in Mere Paas Tum Ho and he has done films too in Bollywood where he worked opposite a star as big as Sridevi. But that is not where Adnan Siddiqui’s talents end. 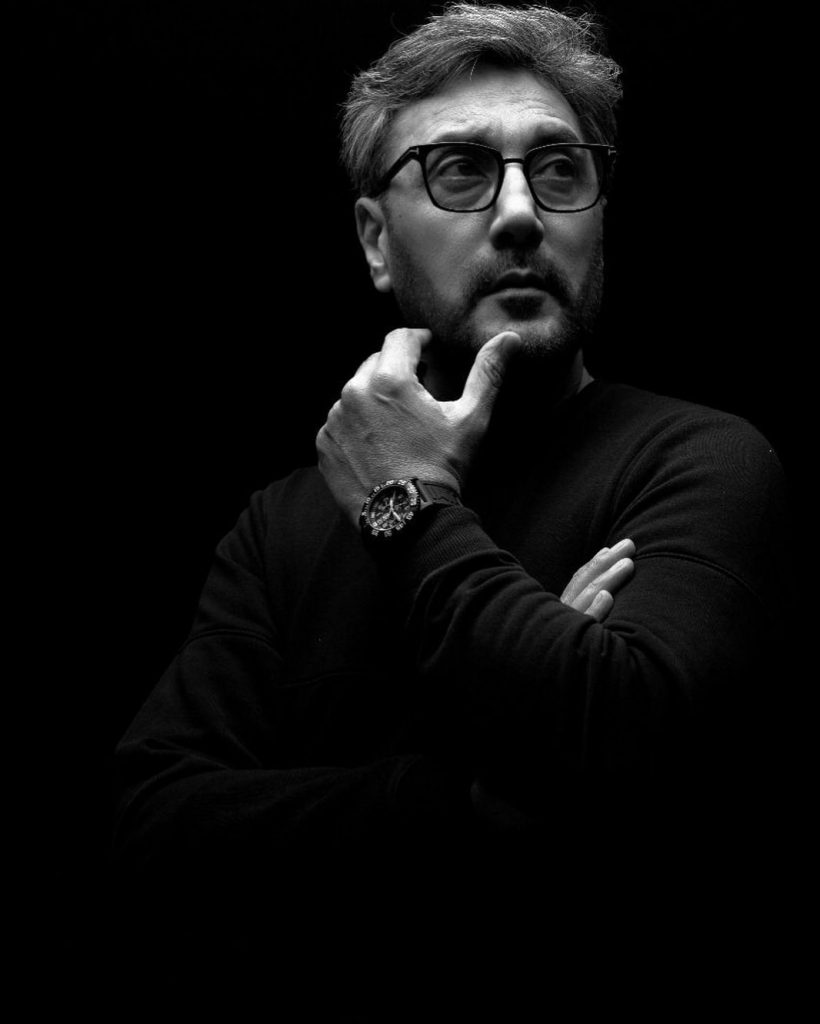 Adnan Siddiqui is also an expert flute player and he surprises his fans from time to time with some beautiful tunes coming out of his flute. Like when he played the viral OST of Hum Kahan Ke Sachay Thay to perfection.

Adnan Siddiqui has now taken up the viral Kesariya from Bollywood film Brahmastra starring Alia Bhatt and Ranbir Kapoor and his tunes are nothing else but perfection and a soothing touch for ears. He is masterfully taken on the music and it is impressive indeed. 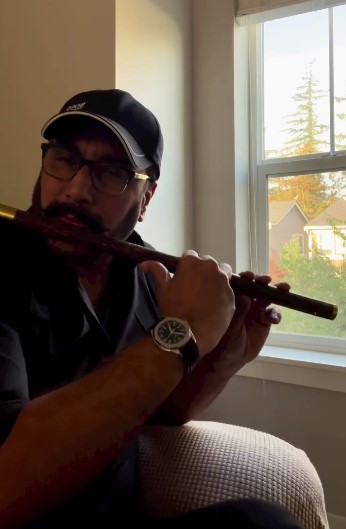 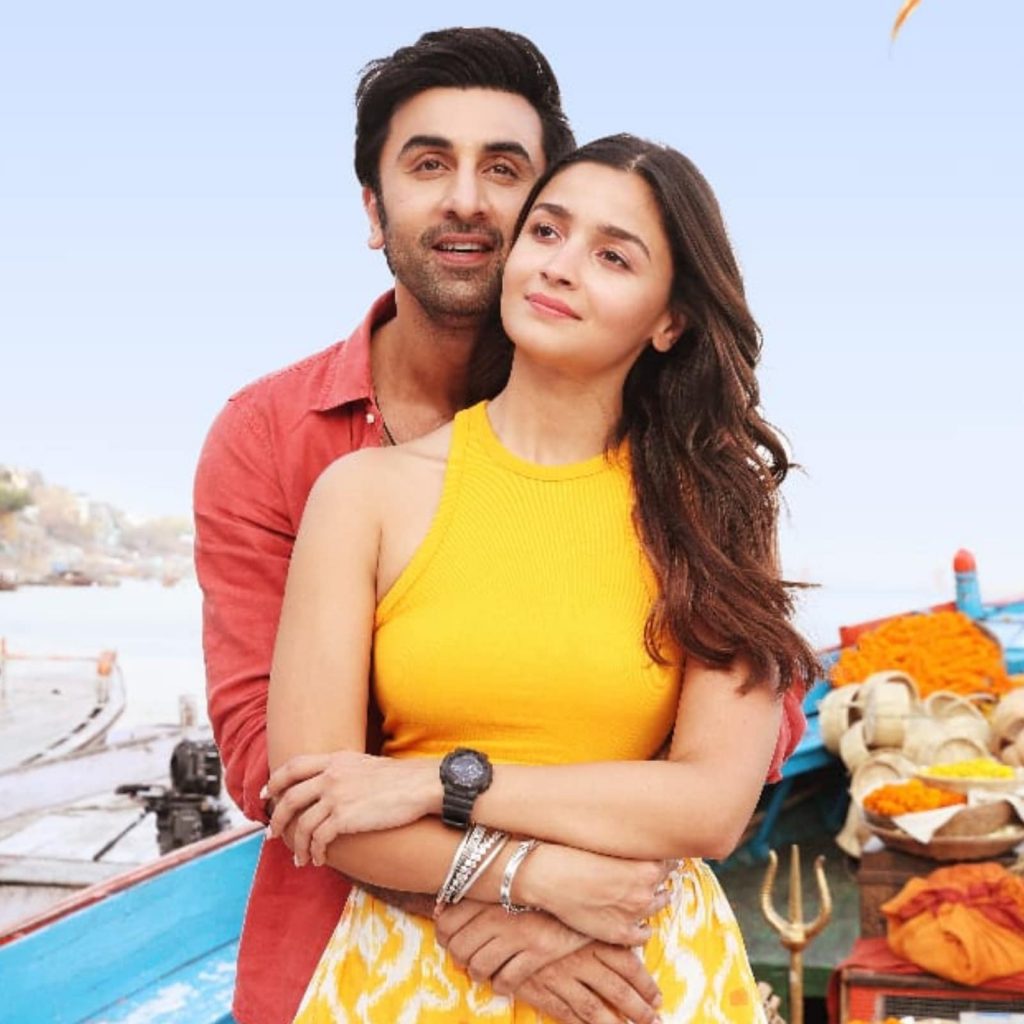 Here is Adnan playing the viral song on his flute:

Fans were mesmerized by his talent again and he sure has a gift for music: 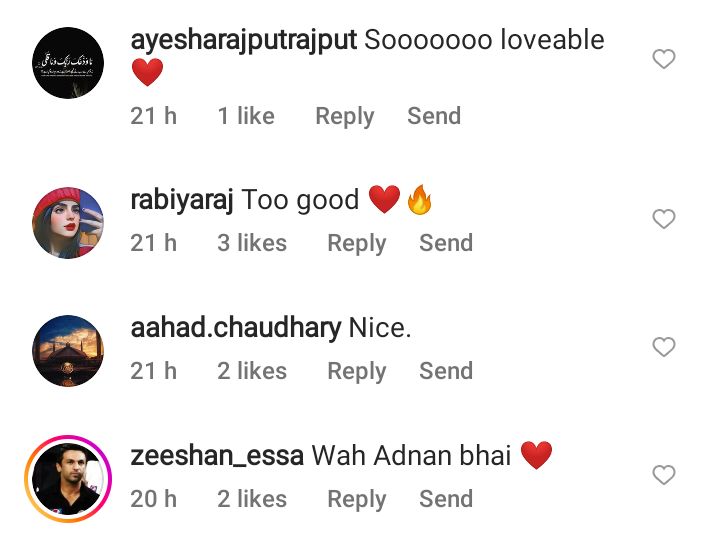 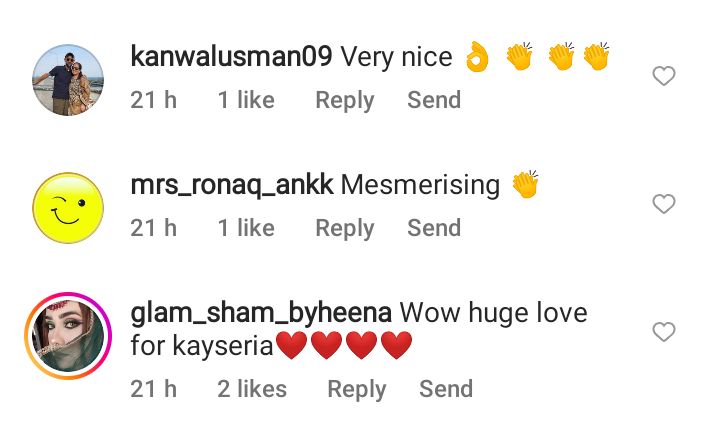 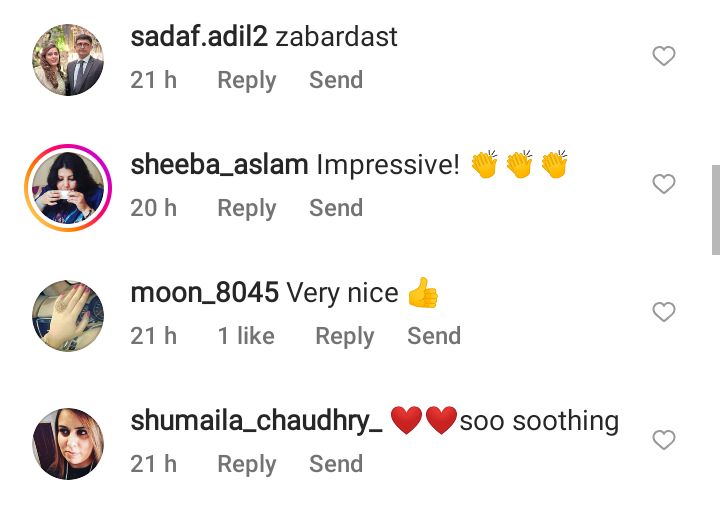 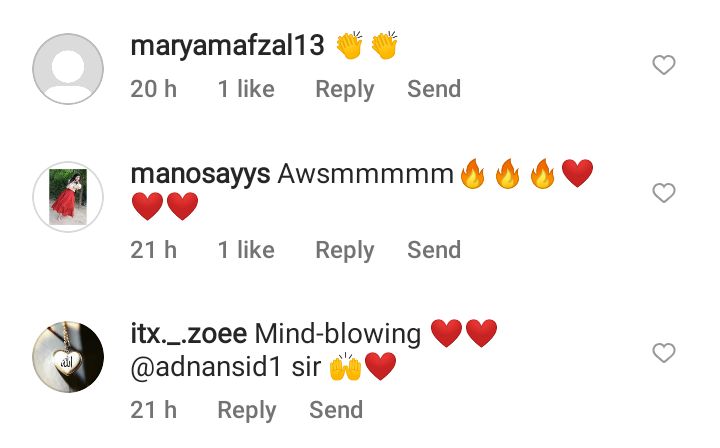 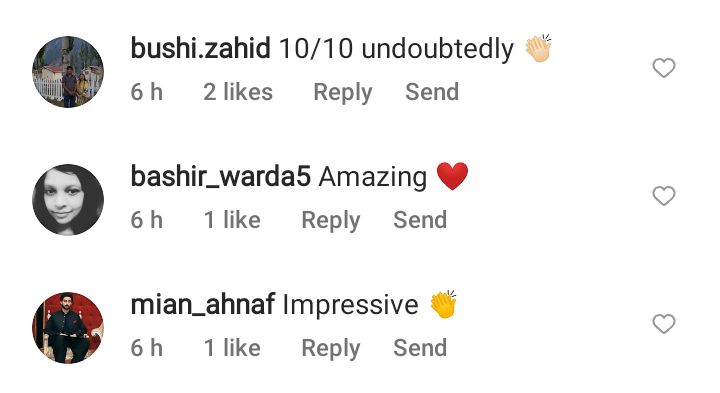 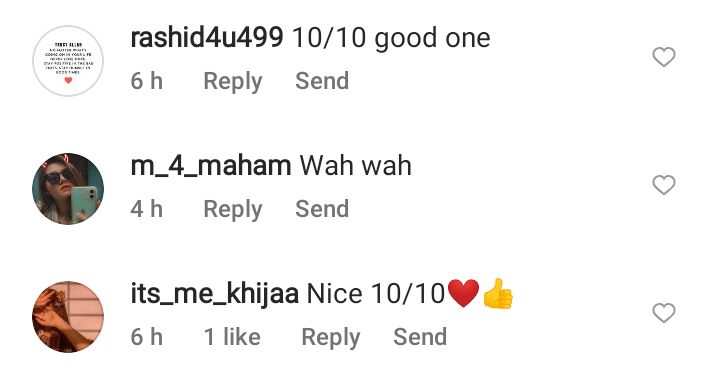 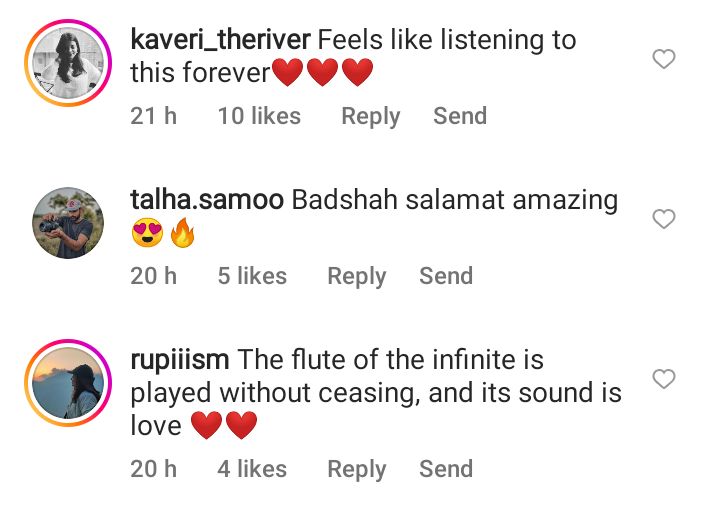 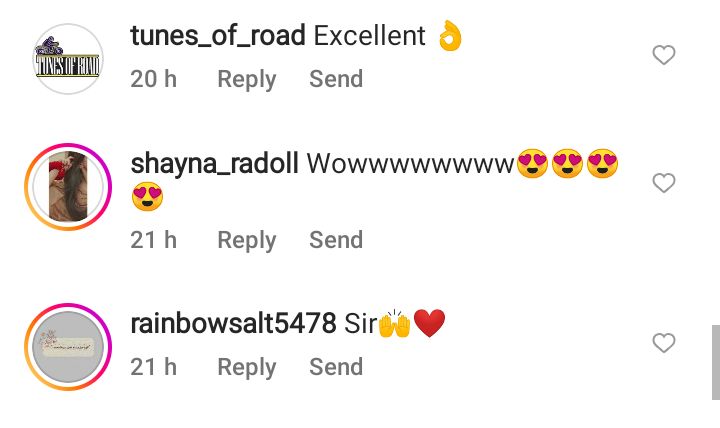