Adnan Siddiqui Revealed Why He Doesn’t Work In Movies

Adnan Siddiqui is one of the most versatile stars of our industry. Adnan has been a part of a number of dramas and he is also a producer. It is somehow surprising that nowadays when all the media industry biggies are busy establishing their film careers, Adnan Siddiqui has not been a part of any single movie. In a recent interview with BBC Urdu when the same question was asked from Adnan Siddiqui, he told something really surprising.

Journalist asked Adnan Siddiqui that he is producing a movie Dam Mastam but why he never appear in movies? 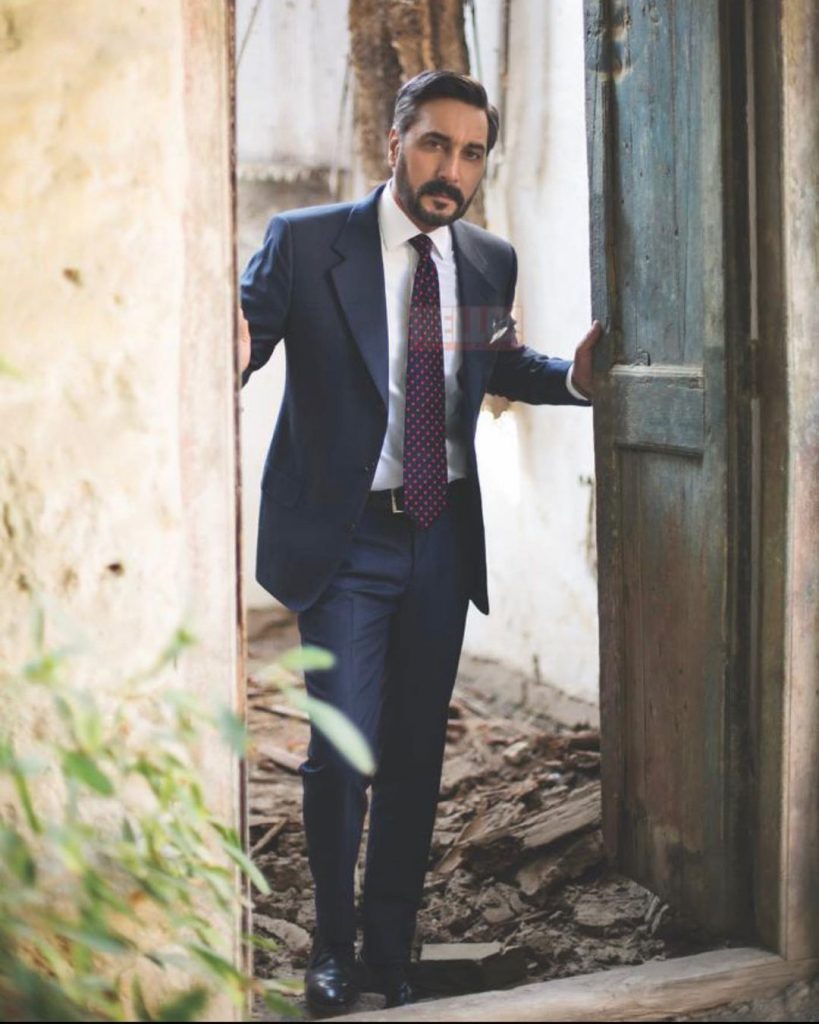 “Yes I get a lot of movie offers, but for cameos. Now I have decided that I will do a cameo and will demand a huge amount. If they will give me my desired amount only then I will do it” said Adnan jokingly 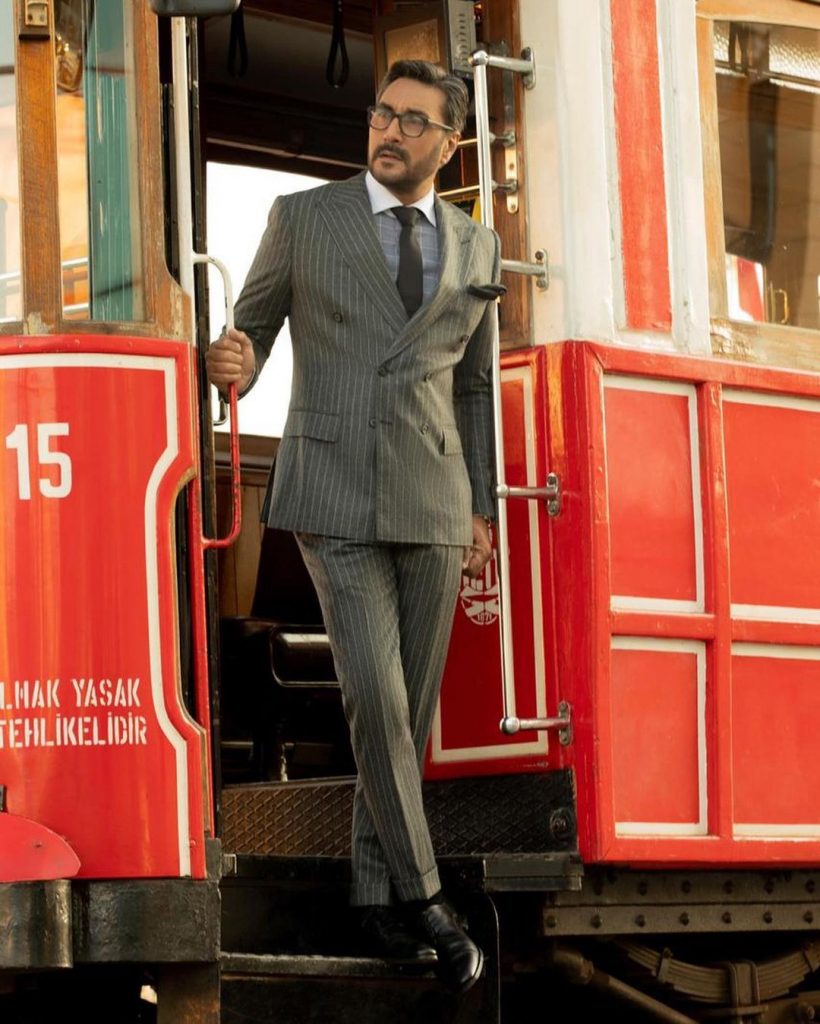 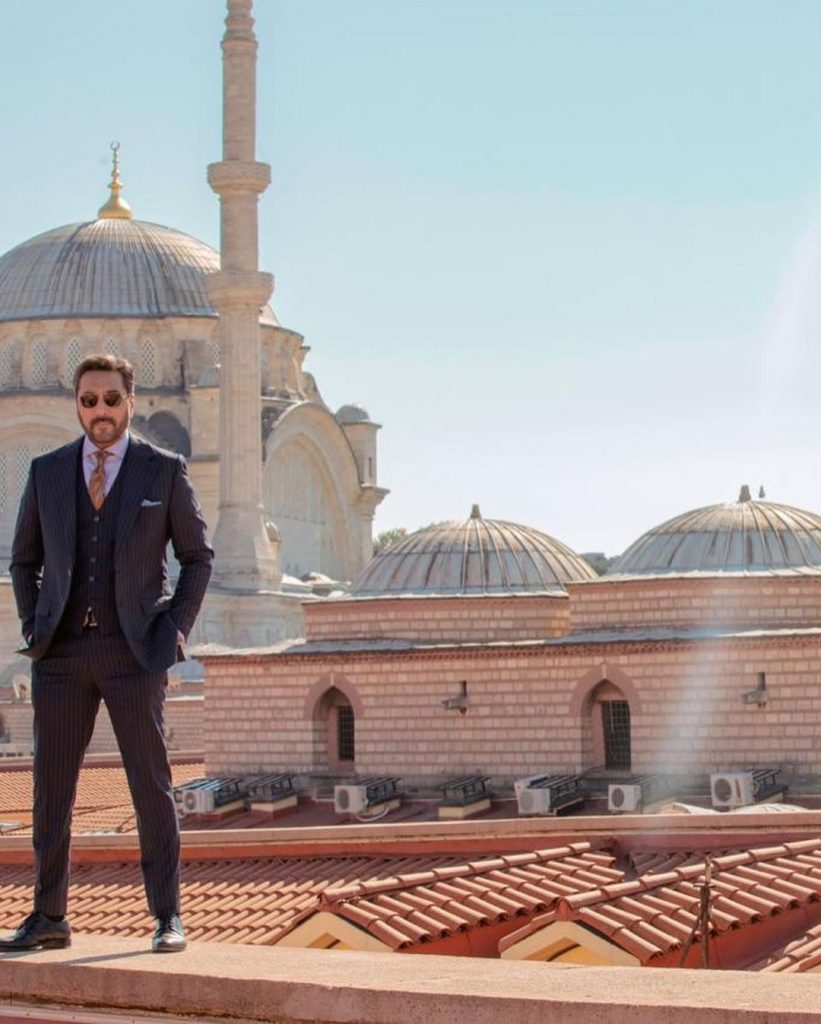 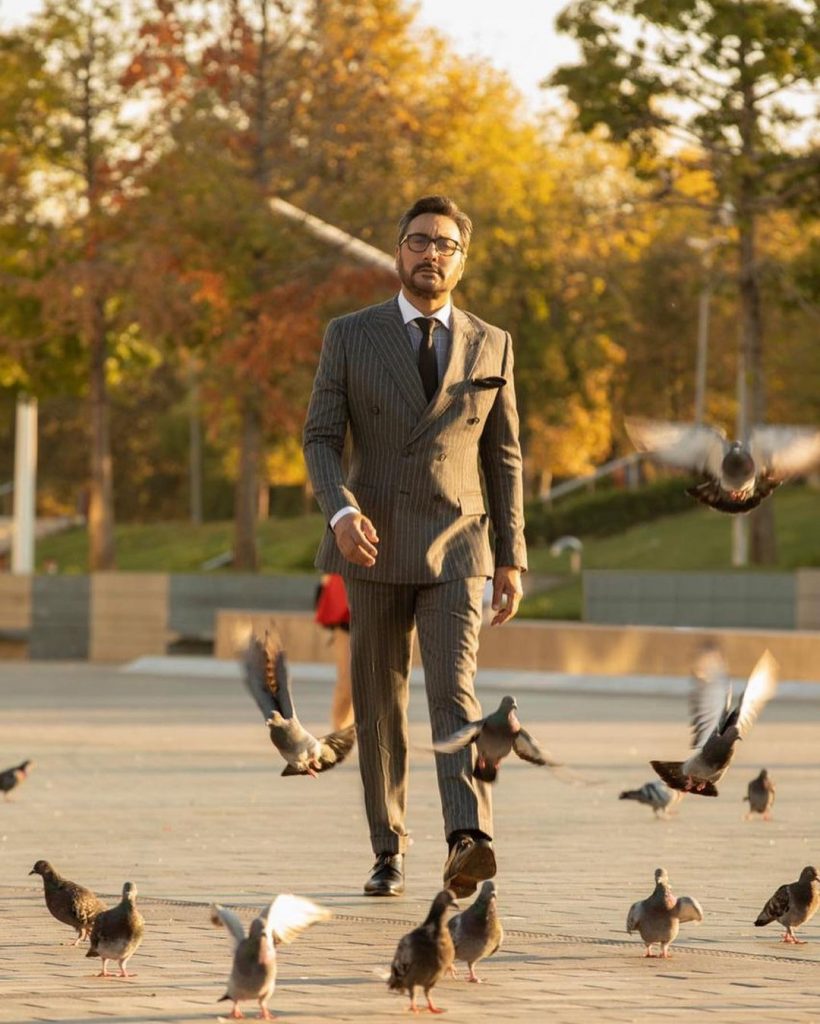 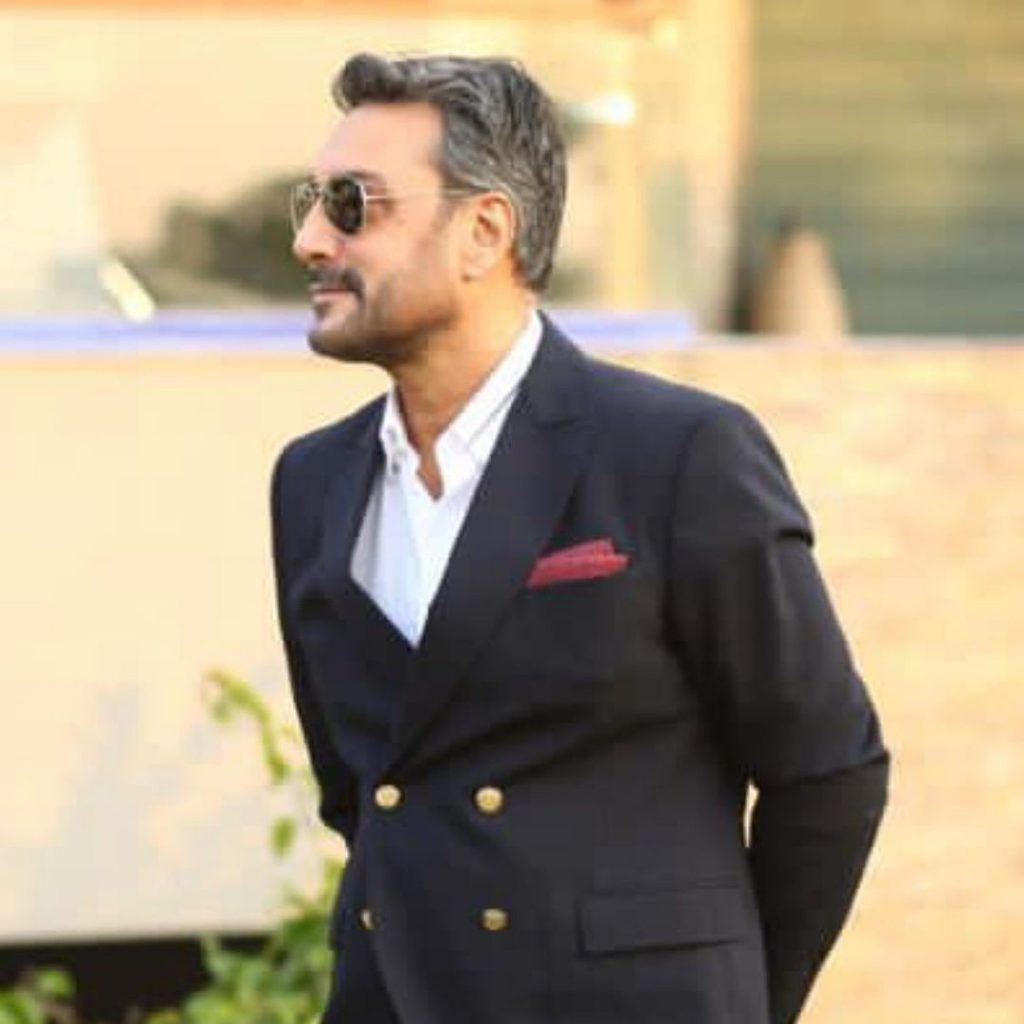