Adnan Siddiqui Shared Emotional Video Of Legends Who Passed Away

Adnan Siddiqui is a brilliant Pakistan television actor who started his career from Ptv. His debut drama Uroosa got overnight fame and success. He was starred alongside Mishi Khan in the drama. From his first project till now, the actor hasn’t looked back. Adnan Siddiqui is the one of those actors who are very much nostalgic and love the old Pakistani television and films a lot. 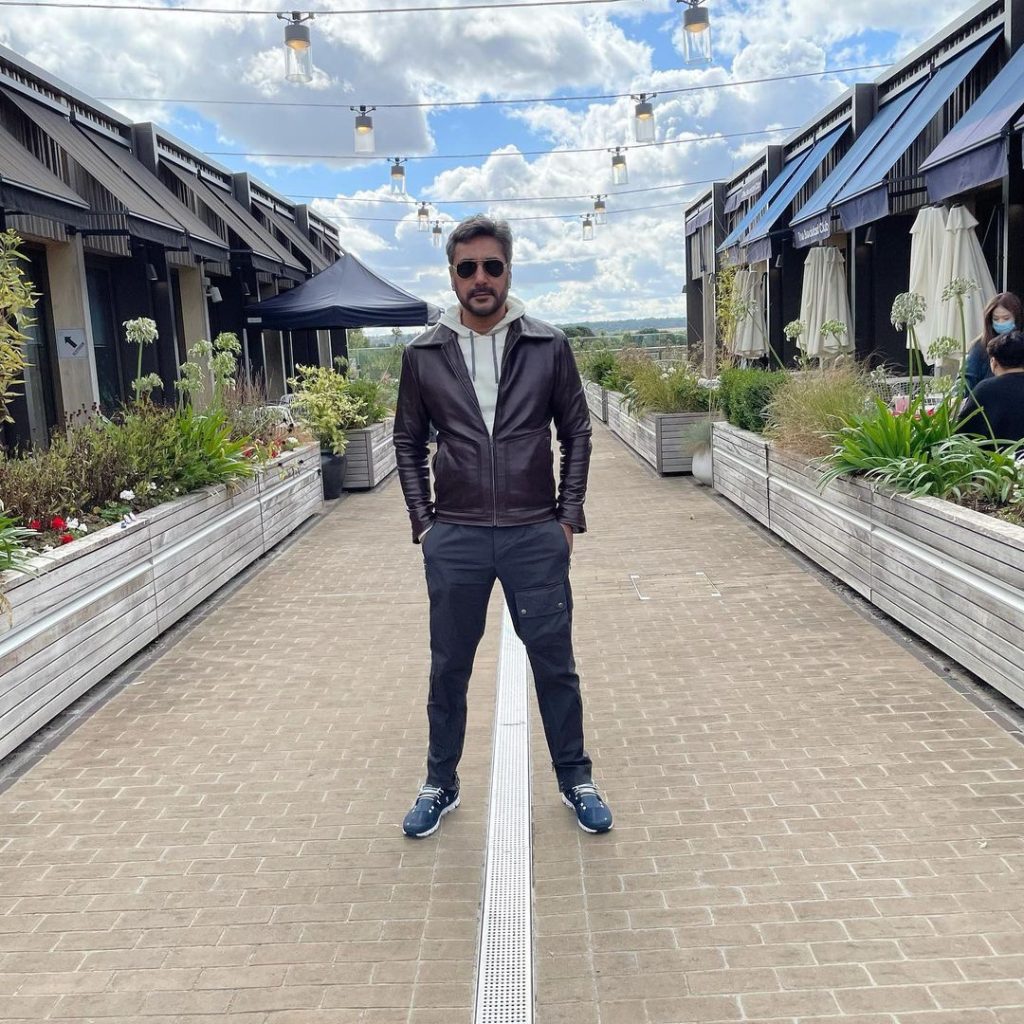 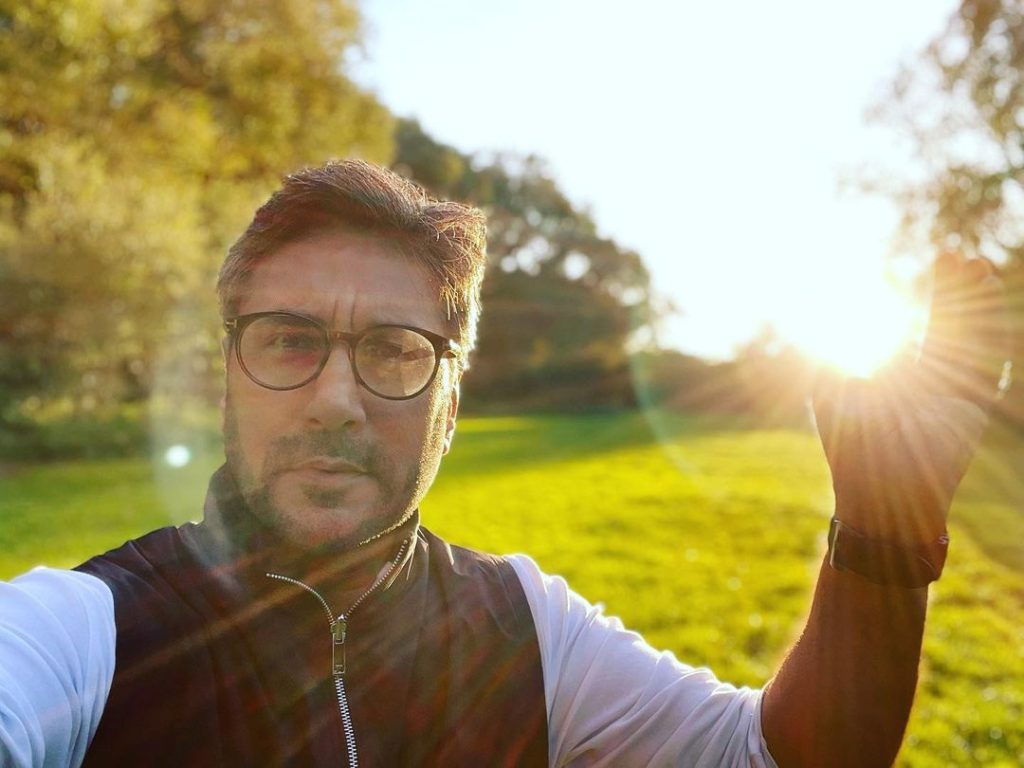 Lately, the actor went down the memory lane and watched a lot of PTV dramas on Sunday. The Mere Paas Tum Ho actor shared an emotional tribute video of the legend artists who passed away. The actor in his moment of awe, praised their immense talent and extraordinary performances. The actor said that Pakistan has always been blessed because of its taken and creativity in art & culture. 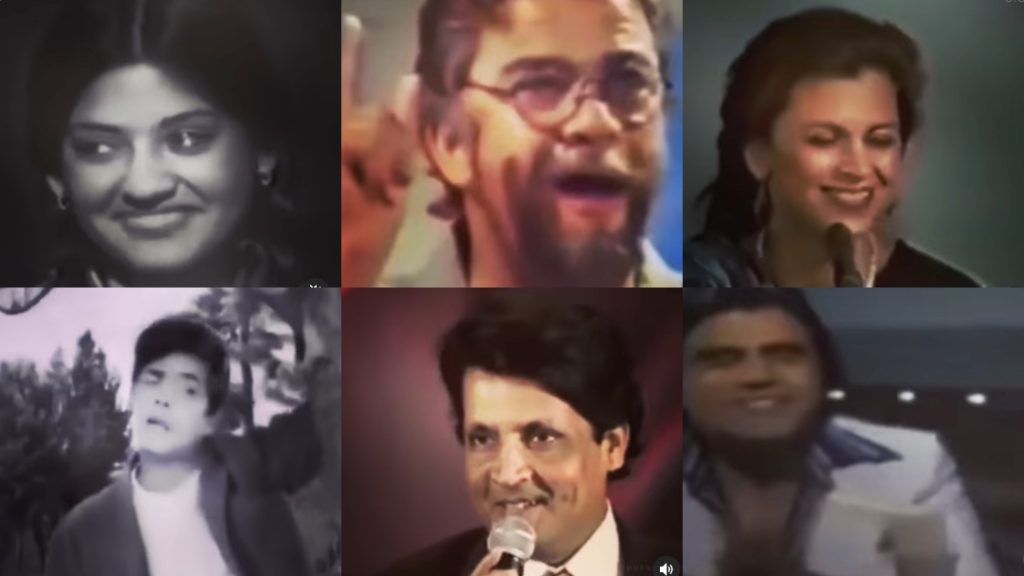 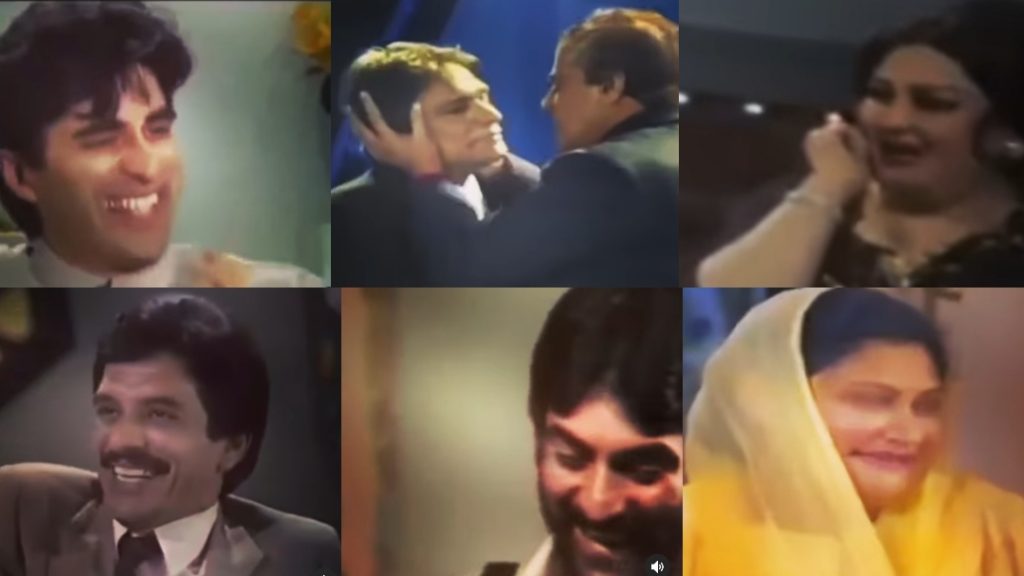 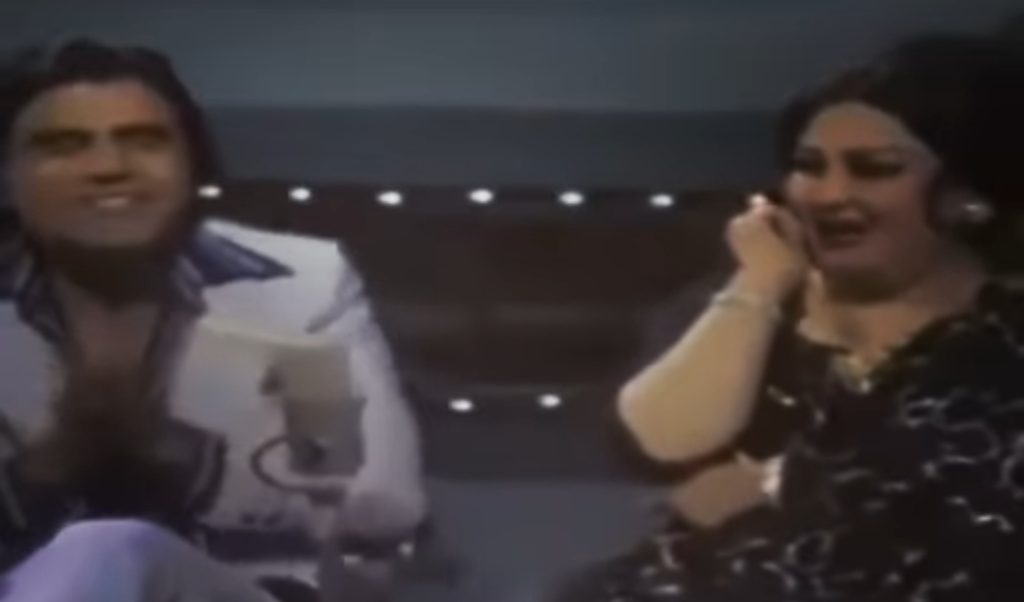 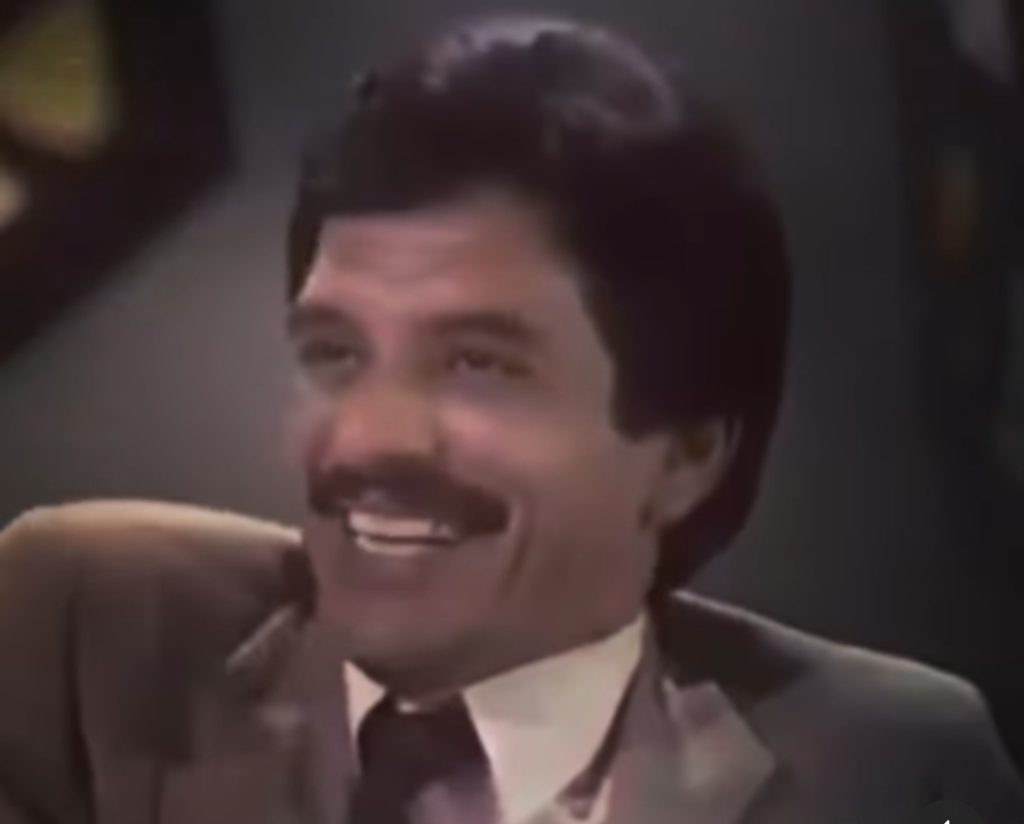 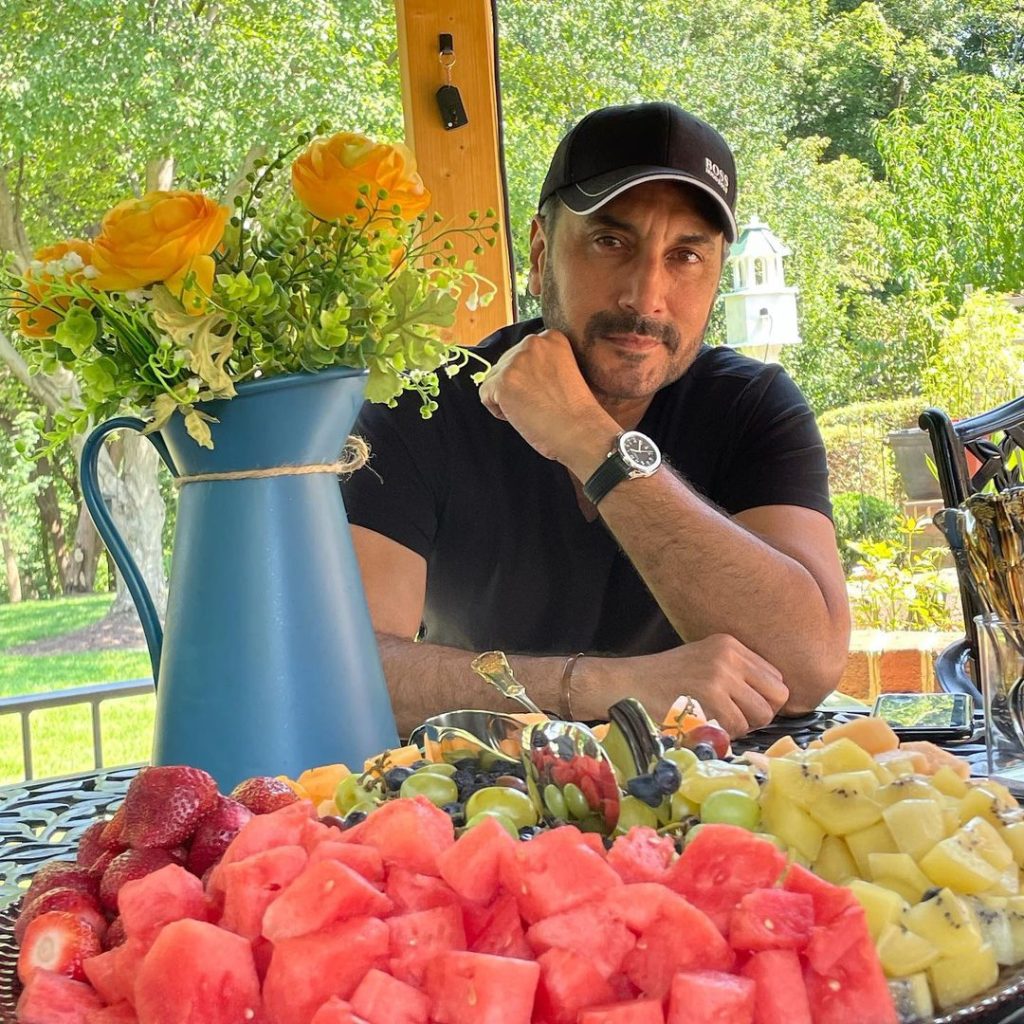 The video features all the beautiful, talented and incredible Pakistani artists who are no more with us. Let’s have a look at emotional video dubbed with Nayyara Noor’s beautiful song Kabhi Hum Khoobsurat thay.

Fans were touched to see the video. They also posted loving comments for the legends who passed away so early. Have a look at comments. 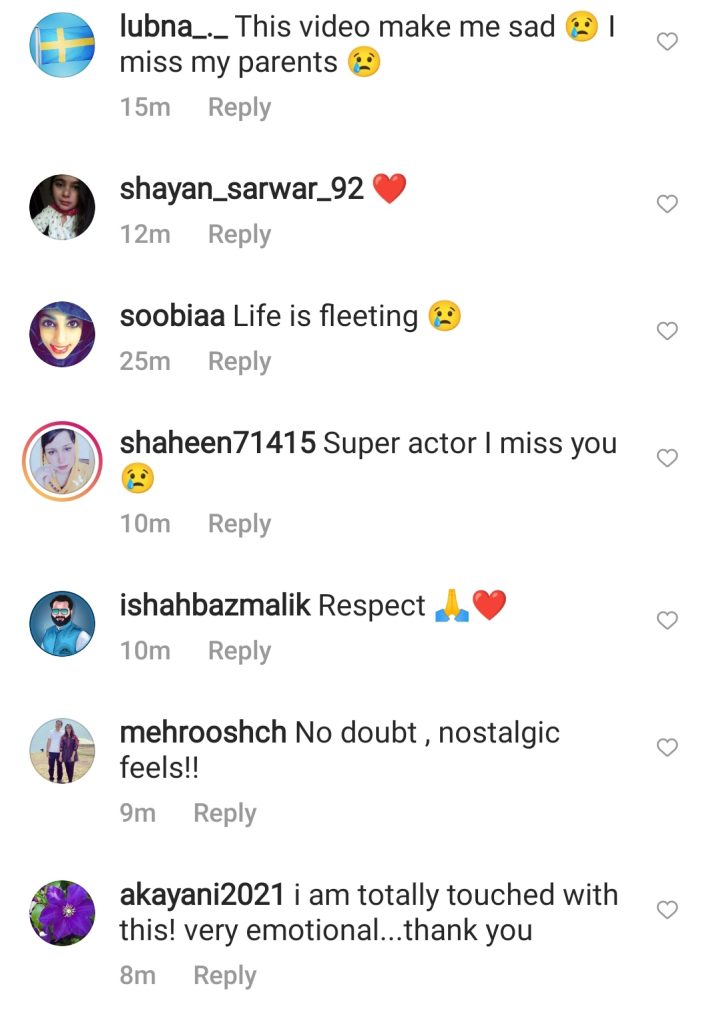 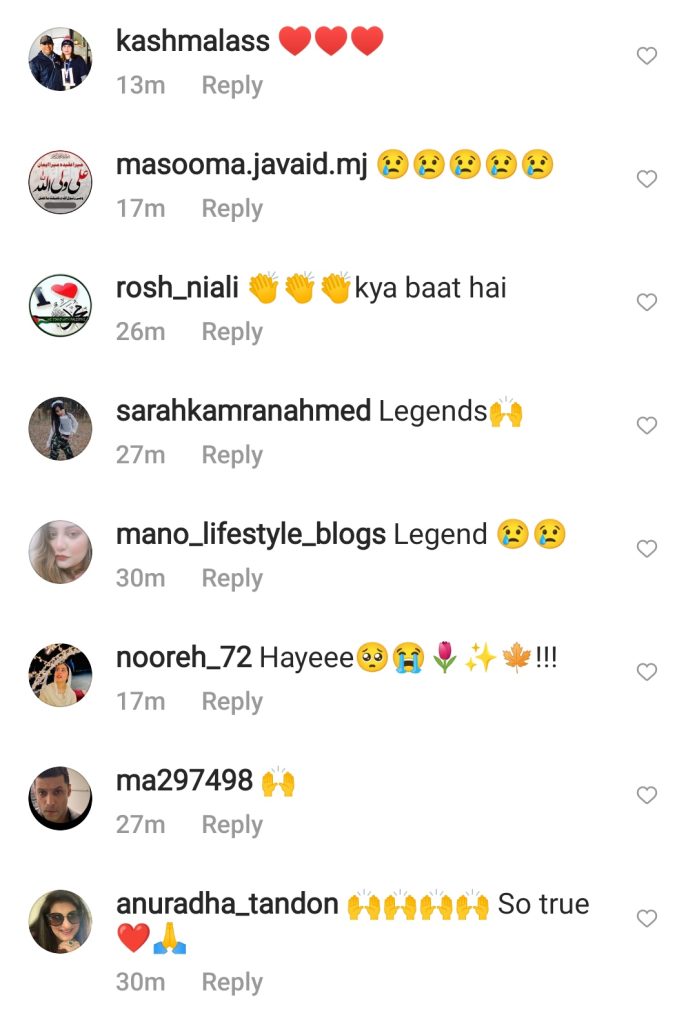 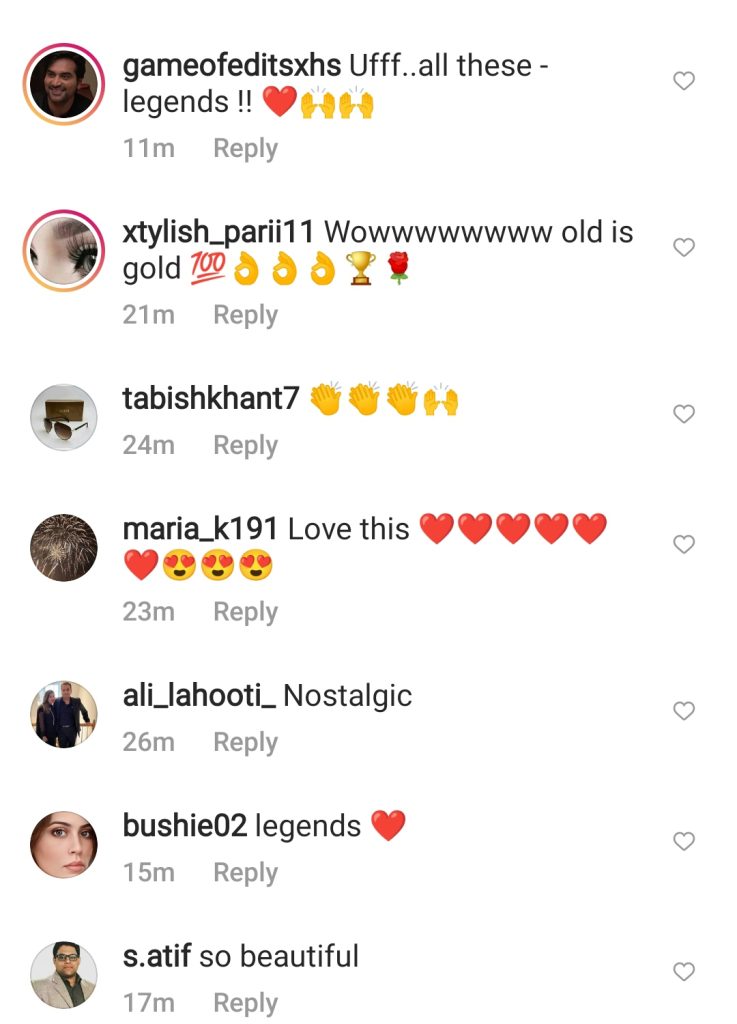 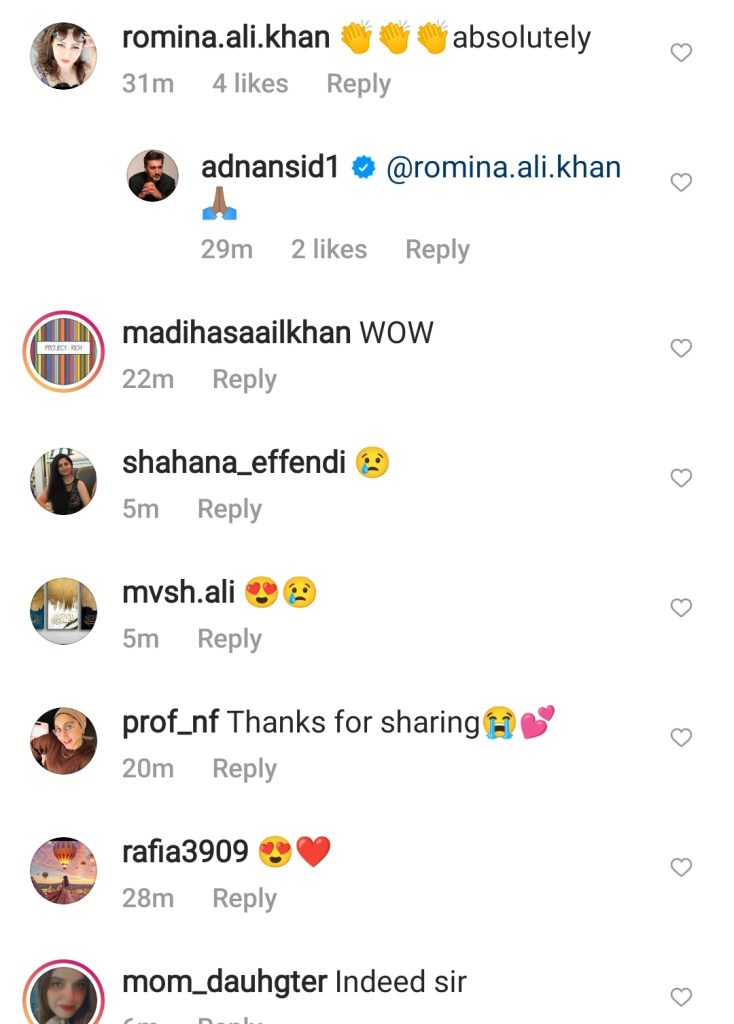