Today, Pakistan is also playing its last pool match against Scotland. Shoaib Malik has performed exceptionally well in the match and set the new record of this tournament by scoring 54 runs in just 18 balls. Sania Mirza was also witnessing her husband’s game & was cheering him up when he completed his fastest fifty of tournament.

Many fans are now taunting Indian fans including celebrities like Amitabh Bachan and others who were over confident about team India playing Semi Finals. Fans are poking fun at all the Indian Twitter fellows.

Have a look at tweets. 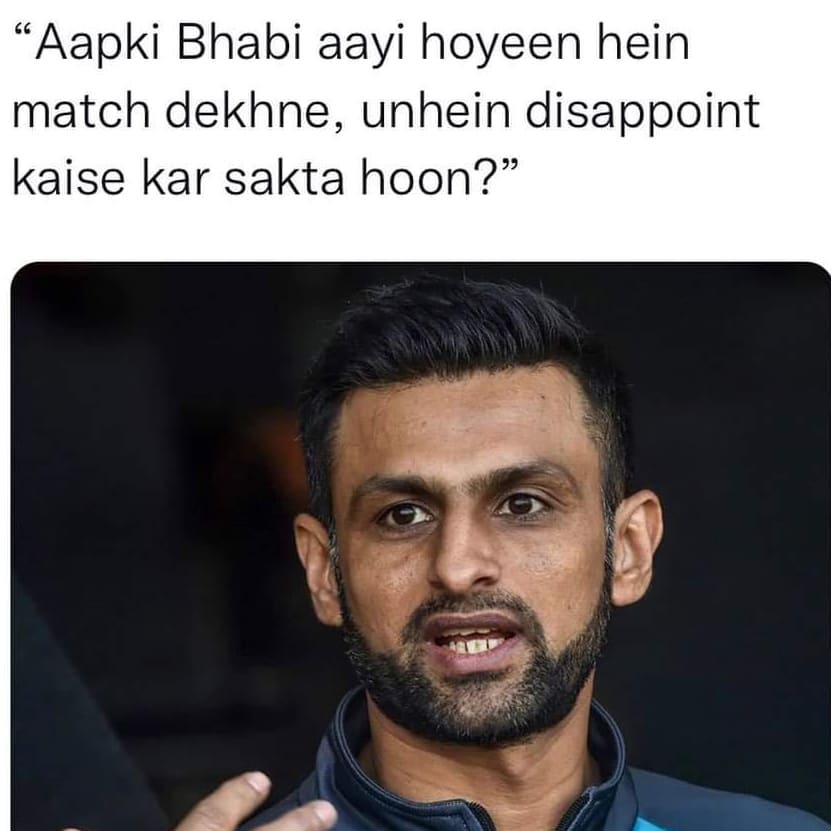 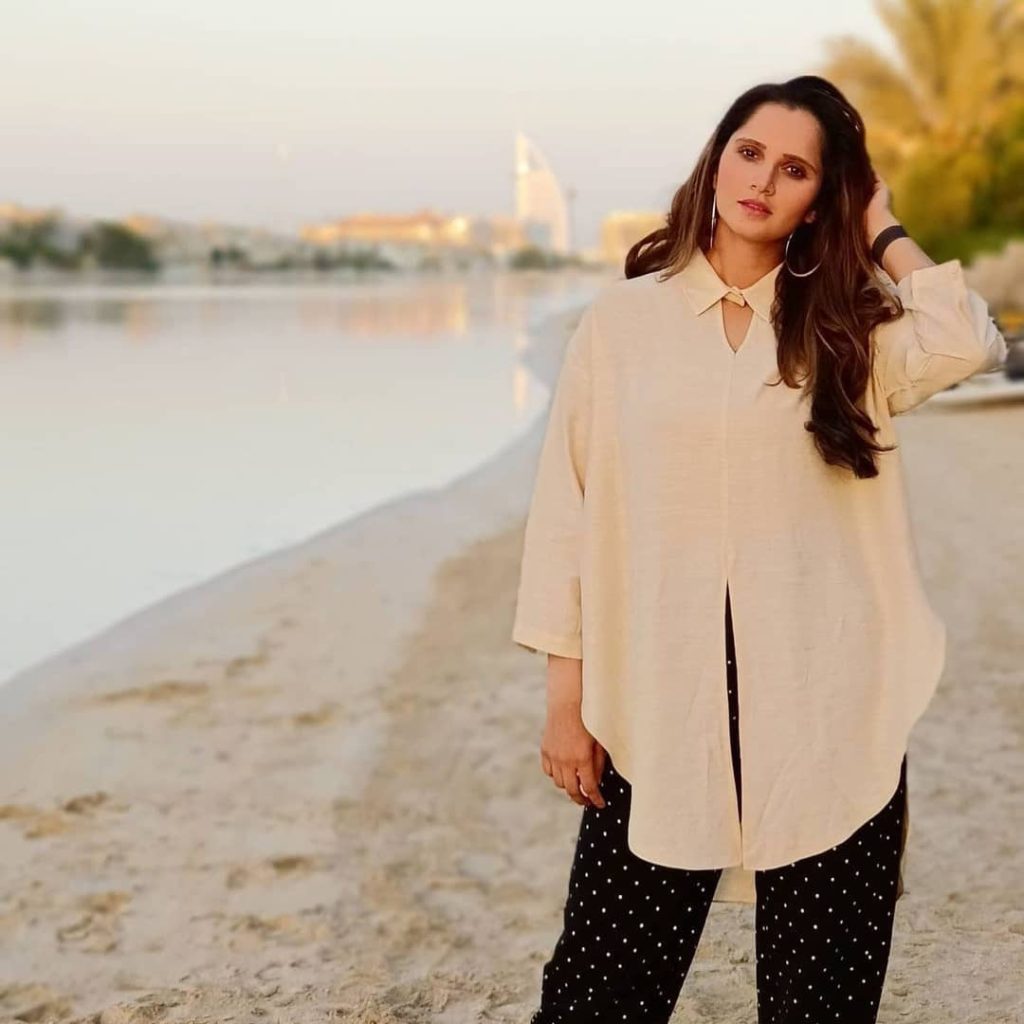 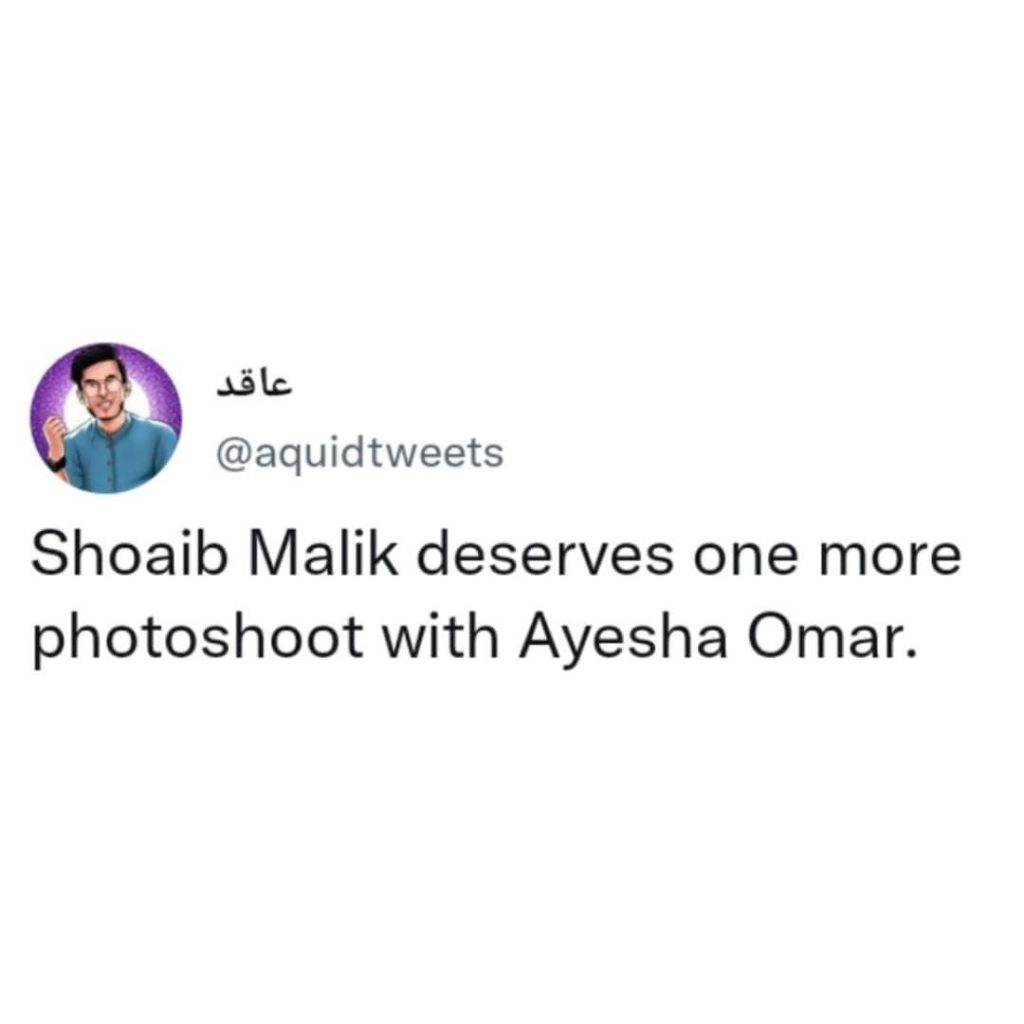 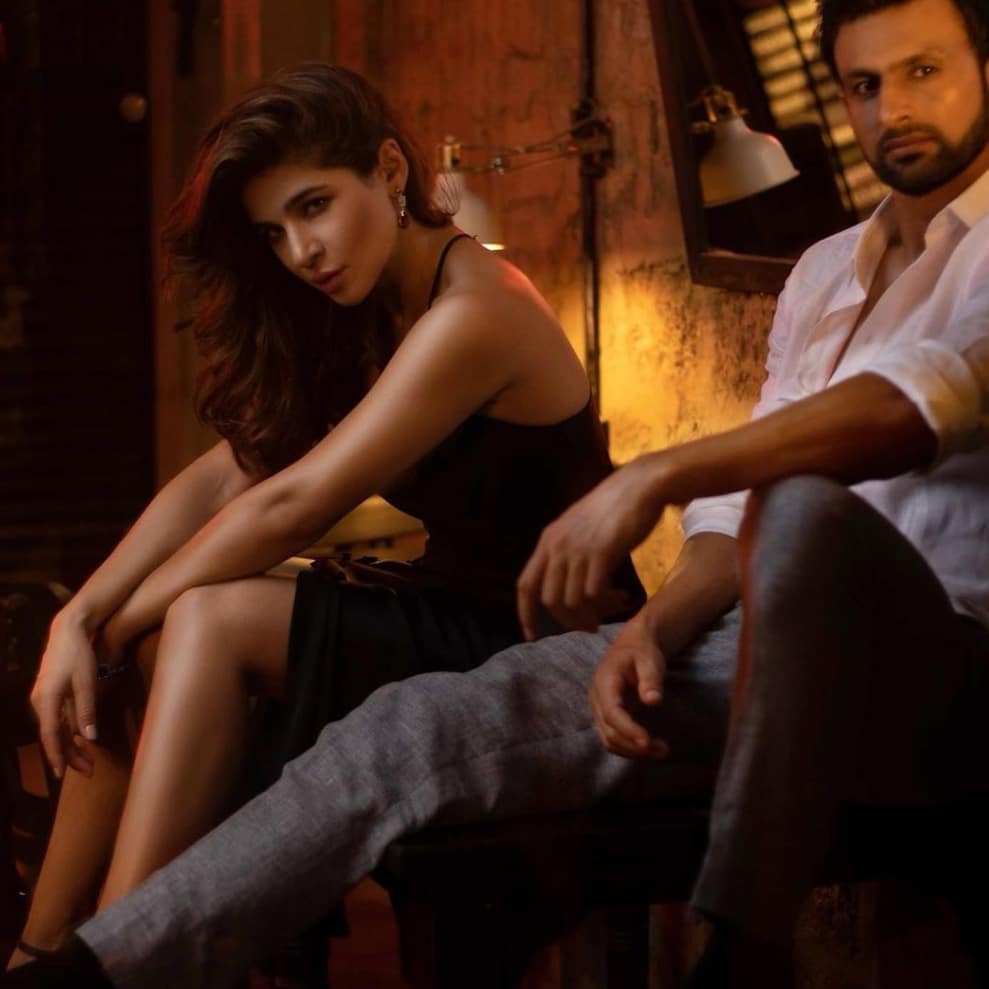 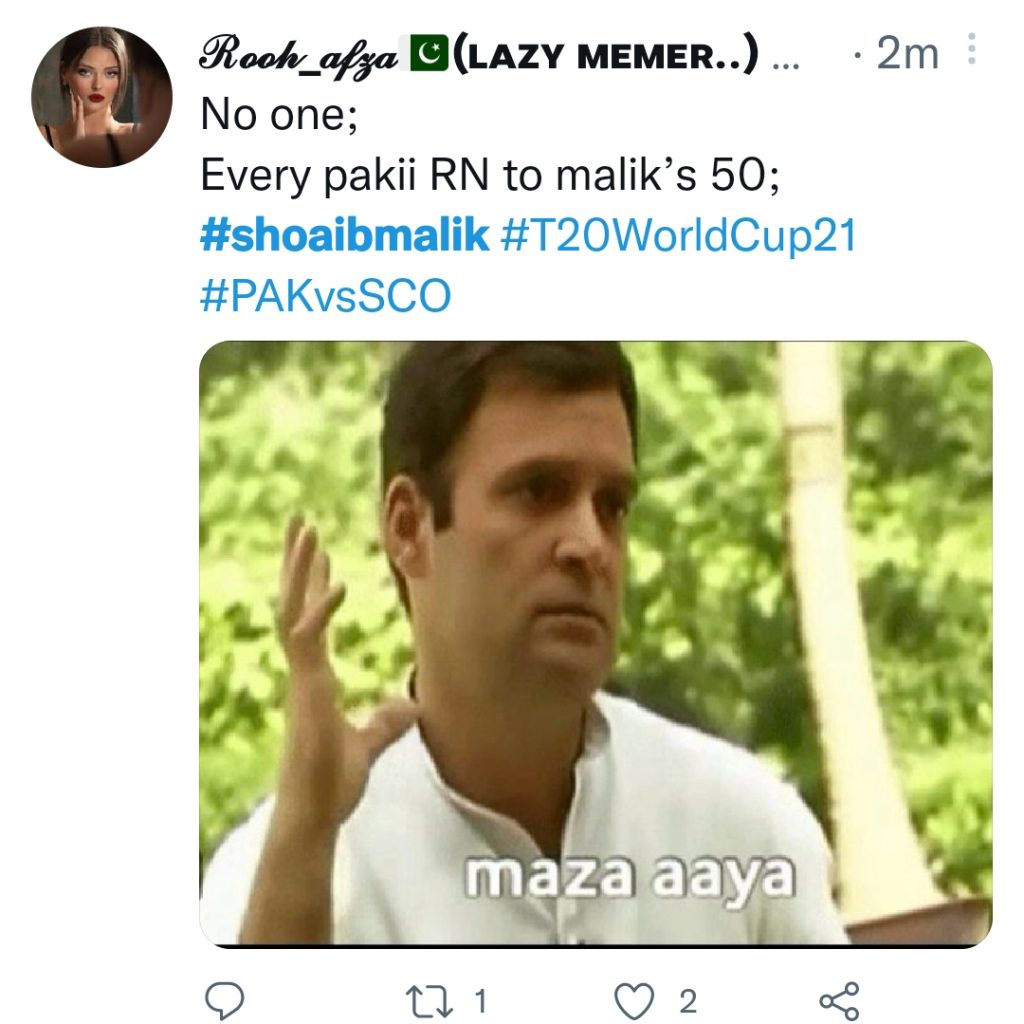 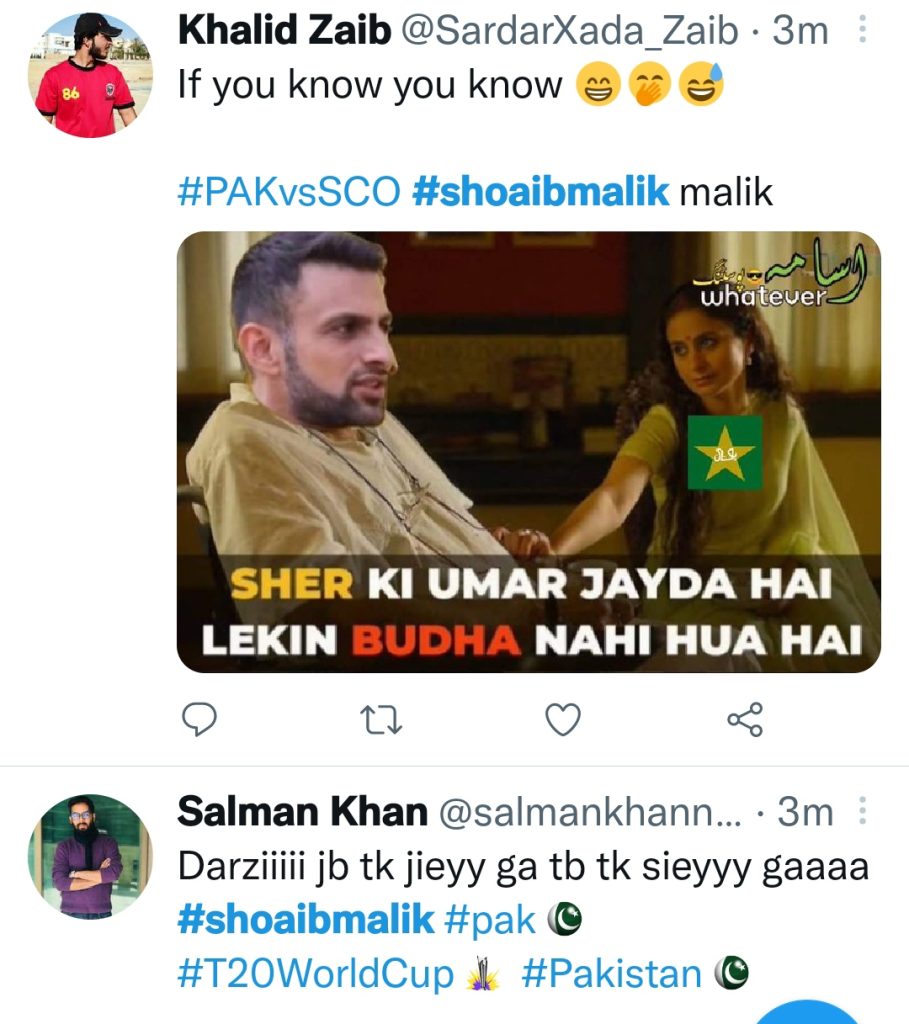 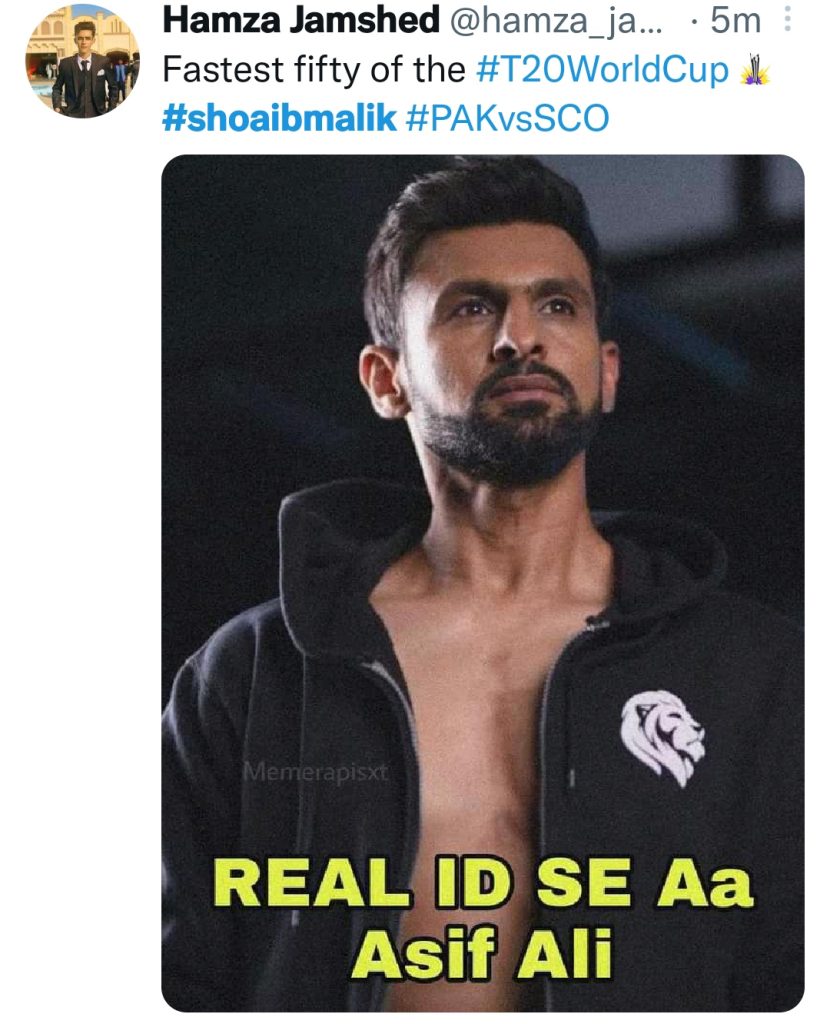 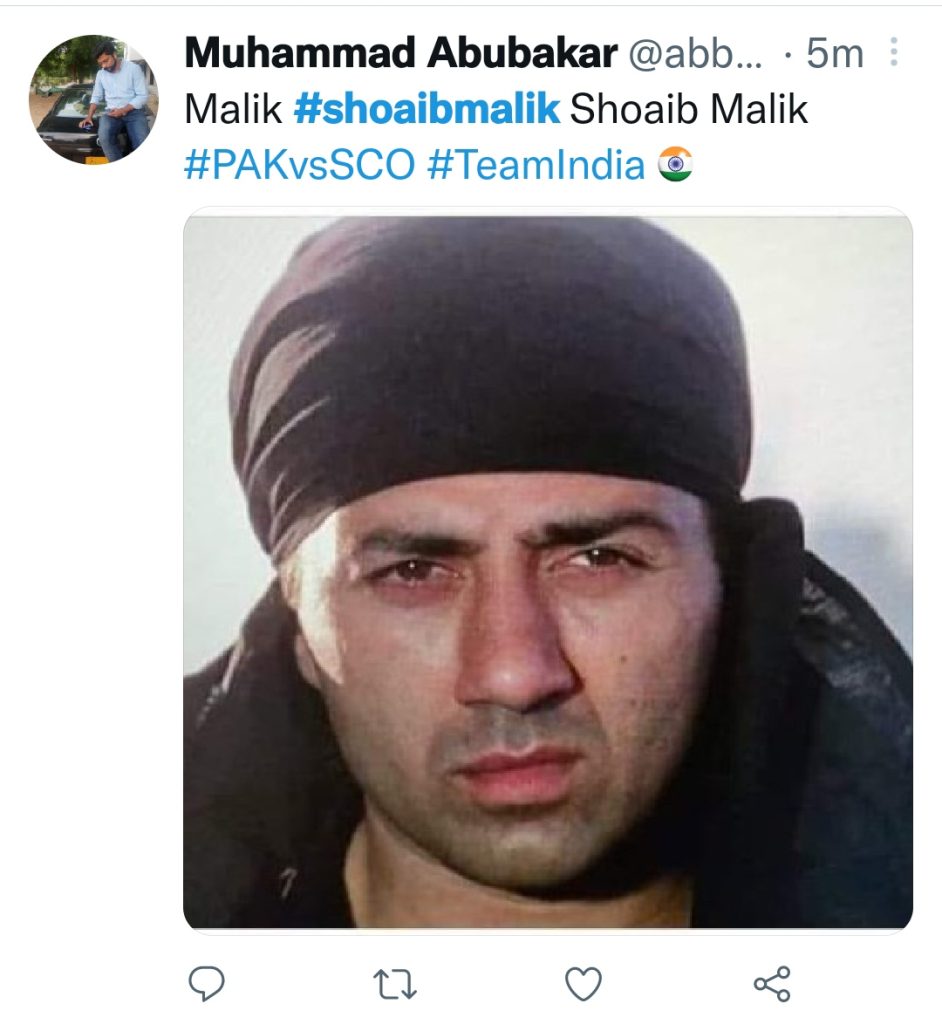 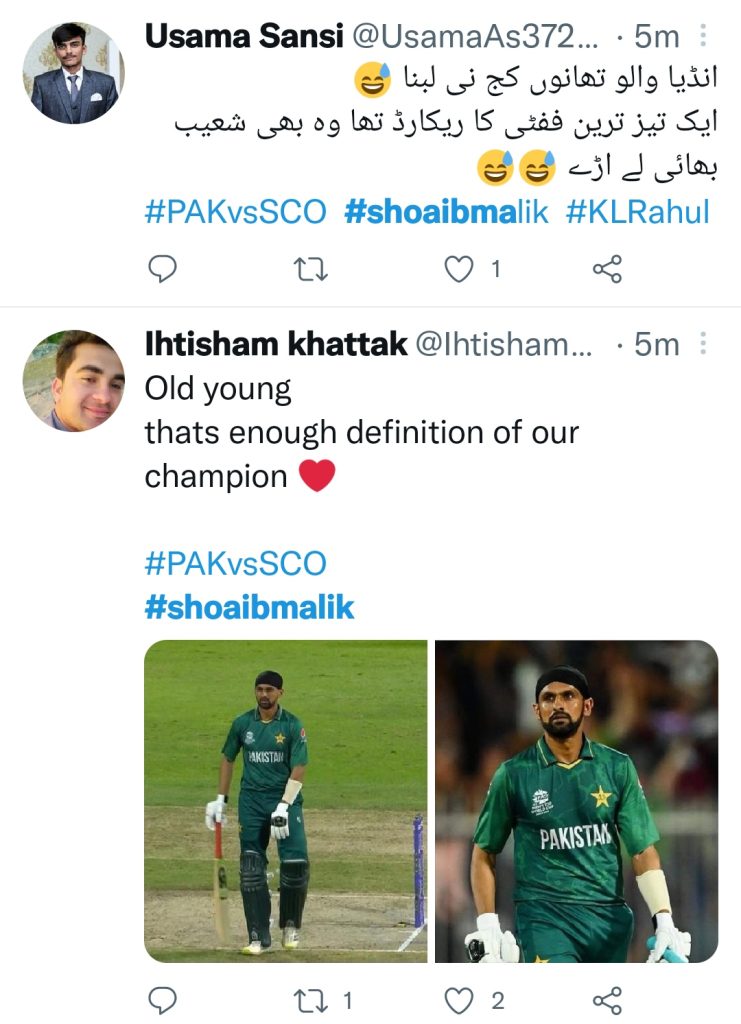 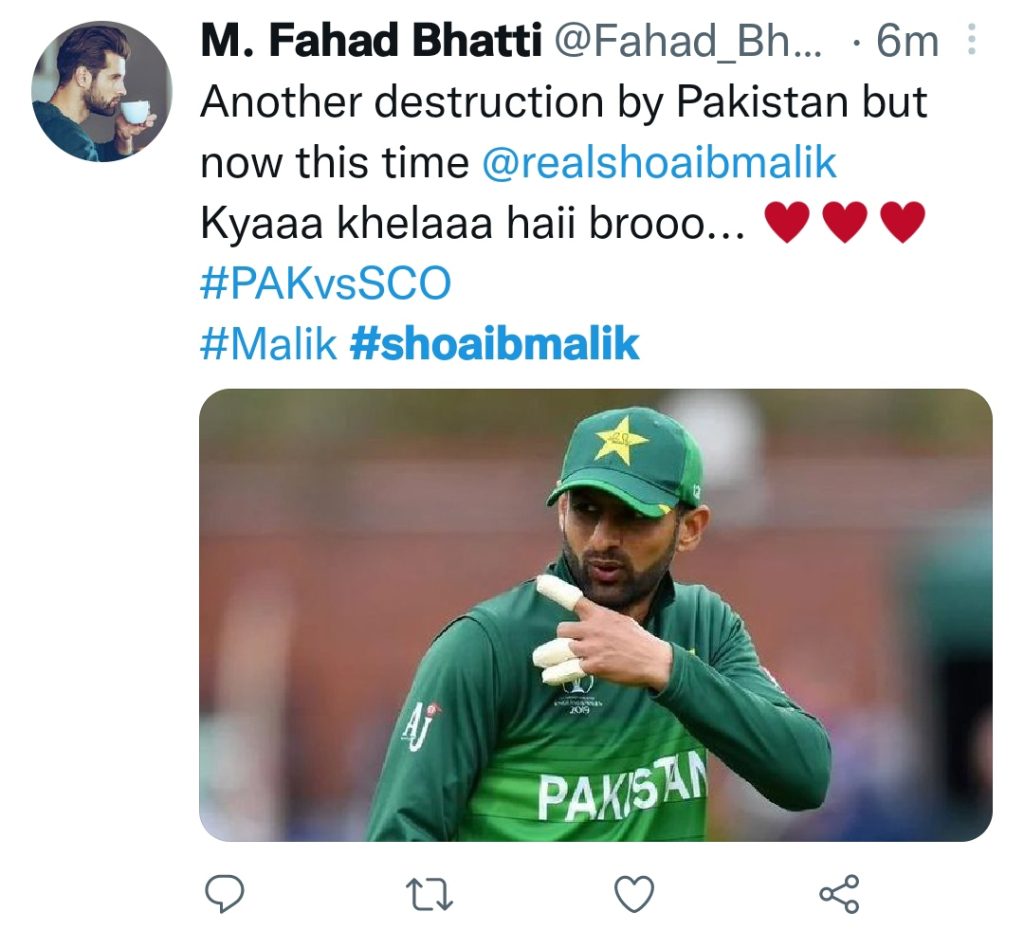 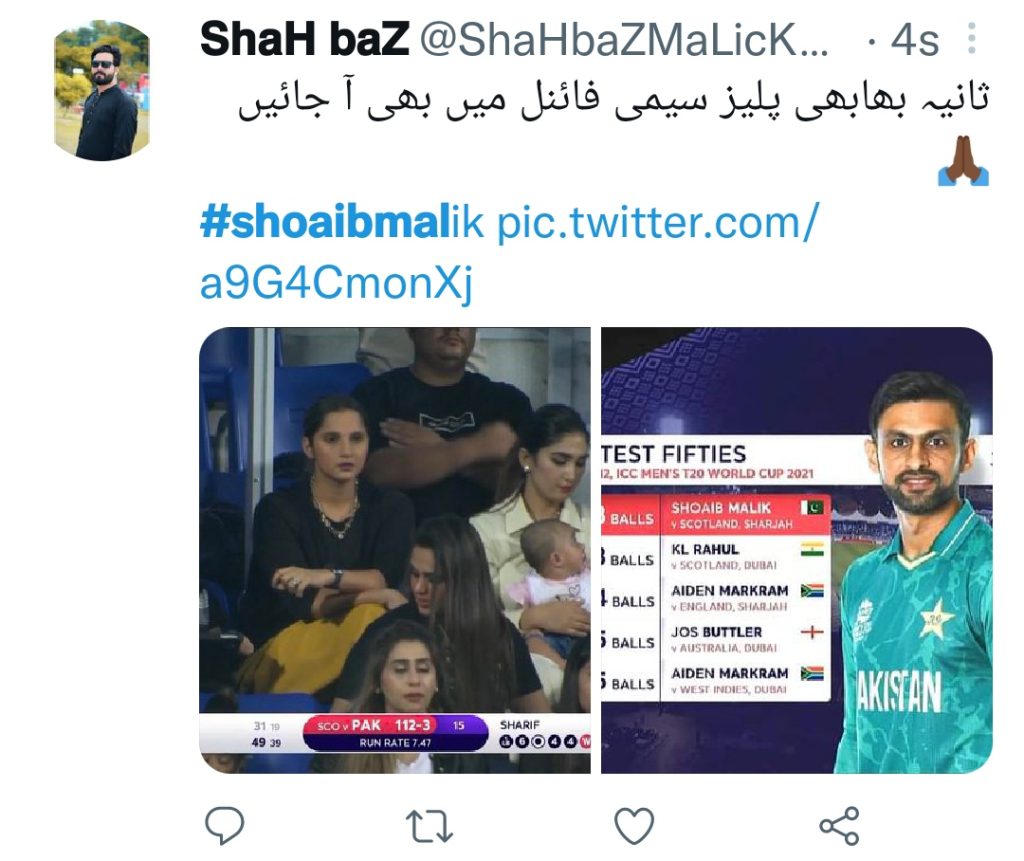 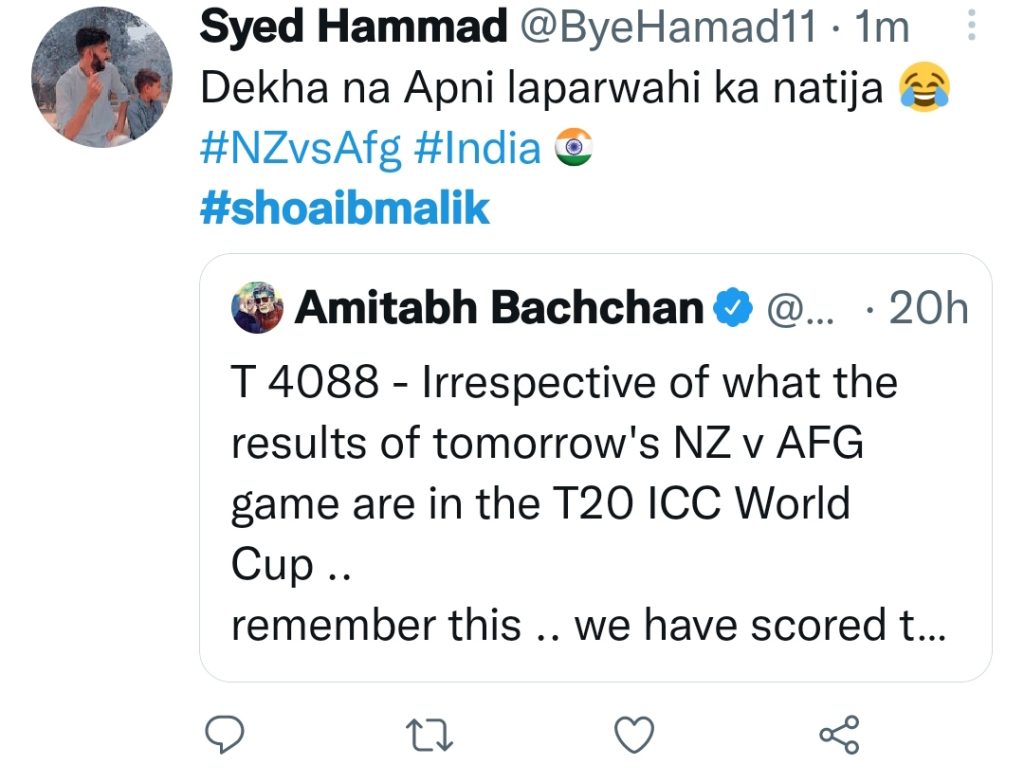 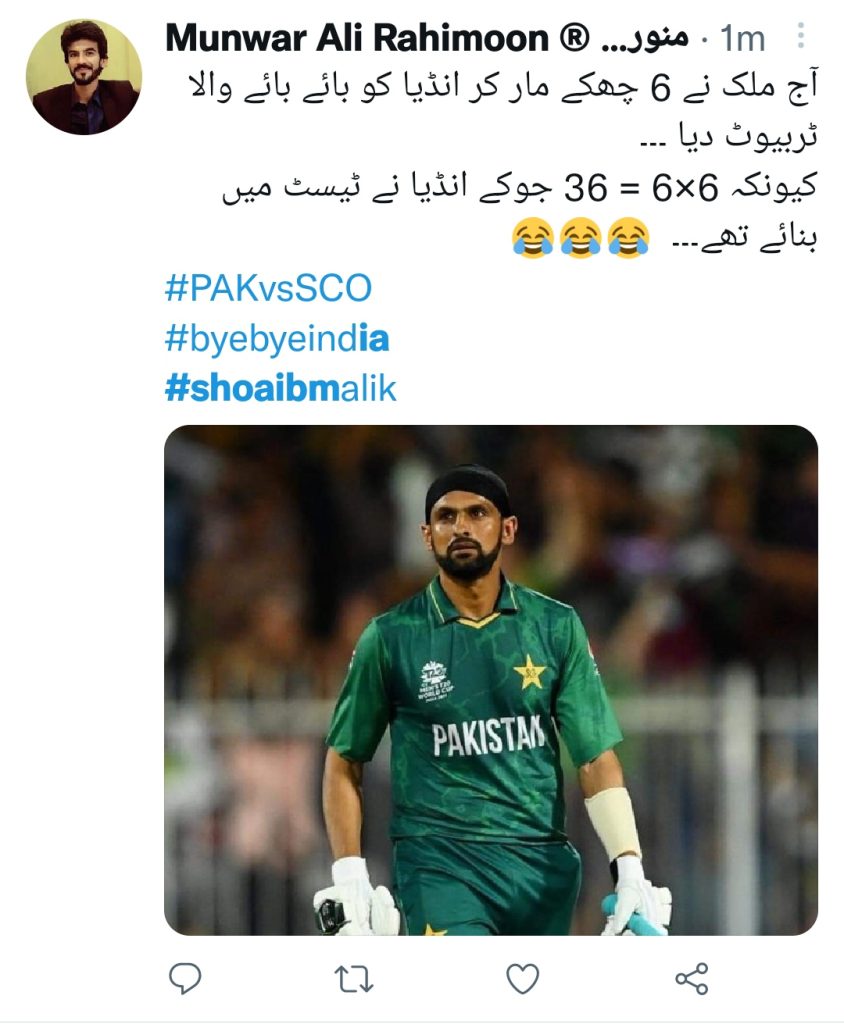 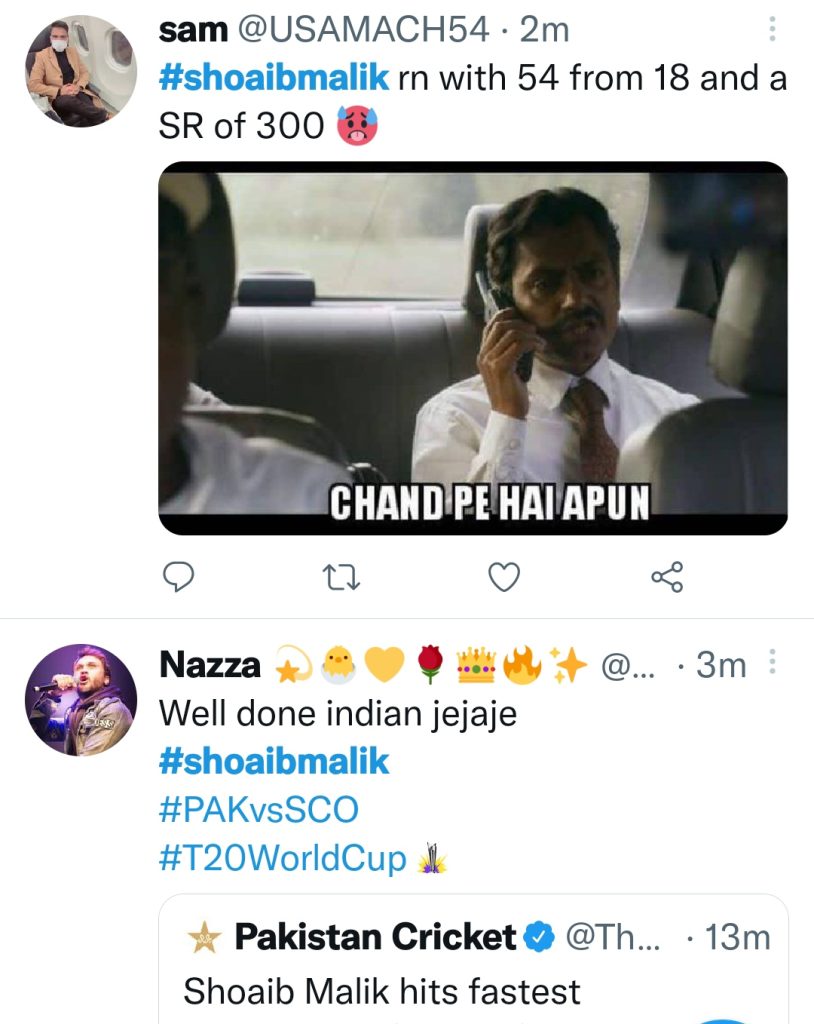 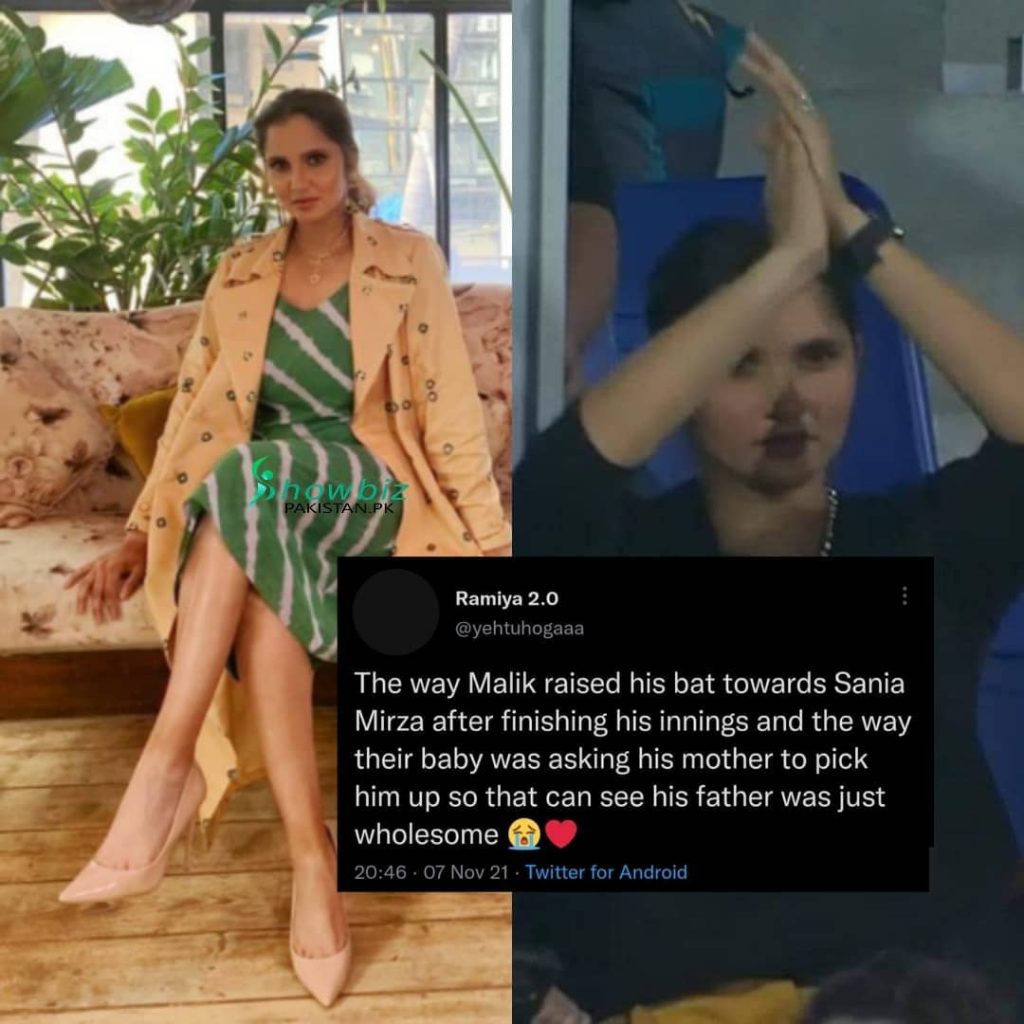 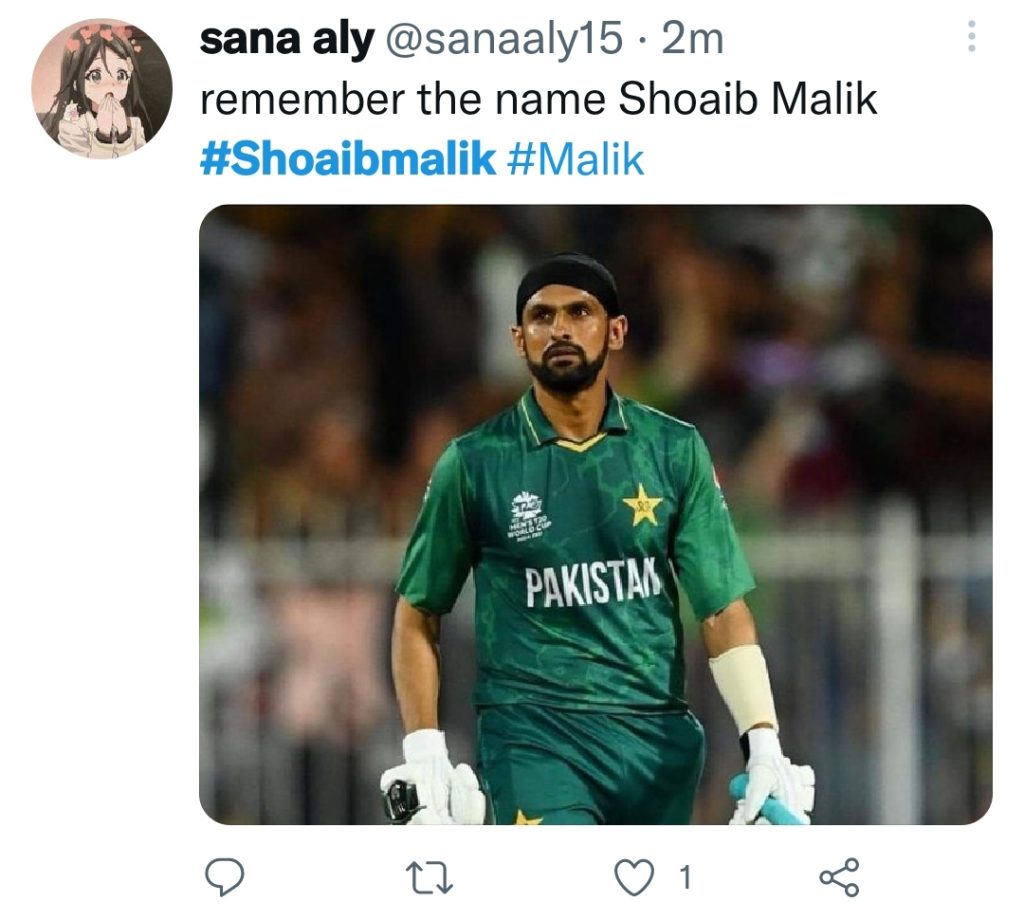 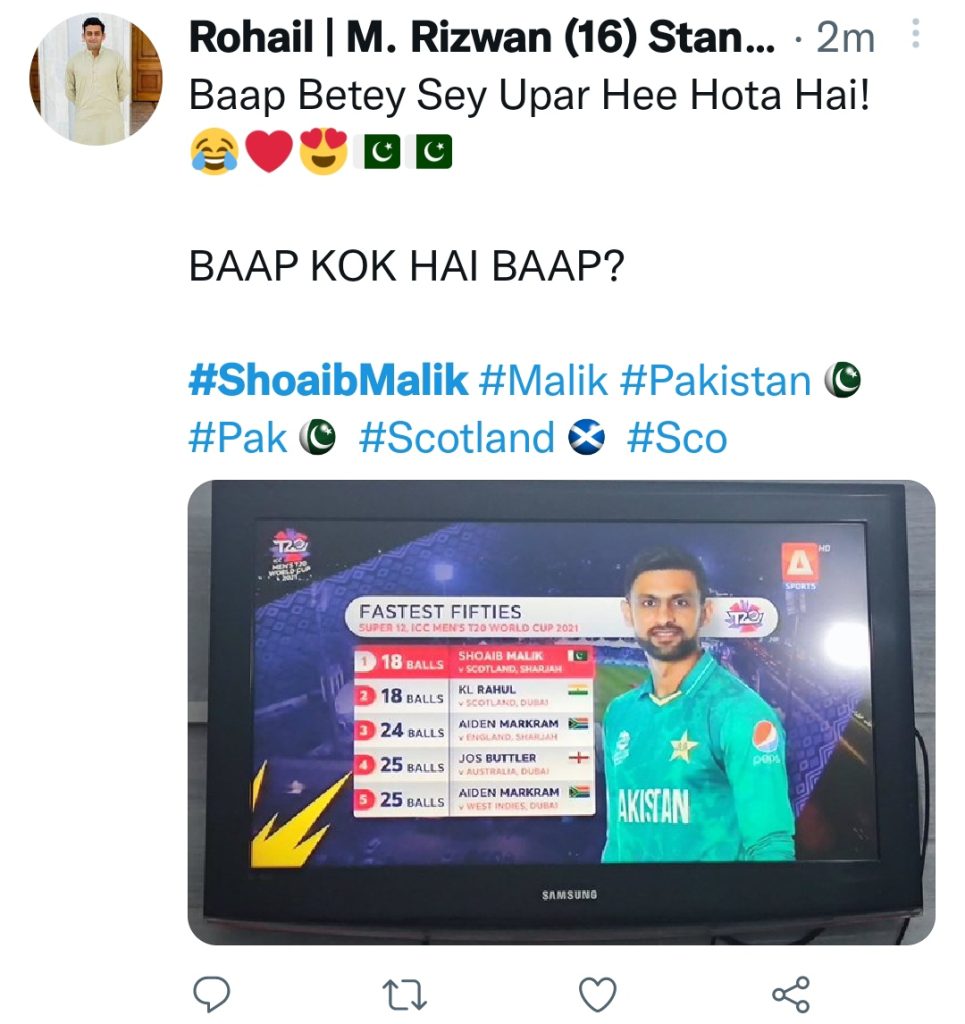 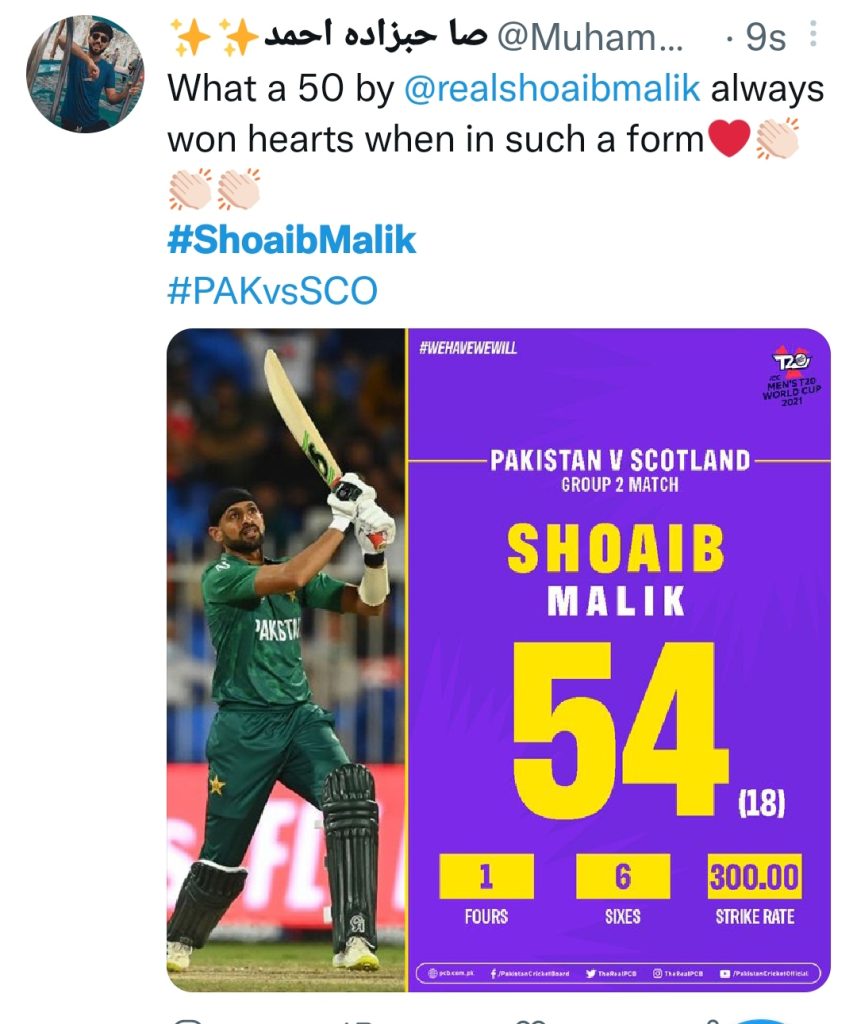 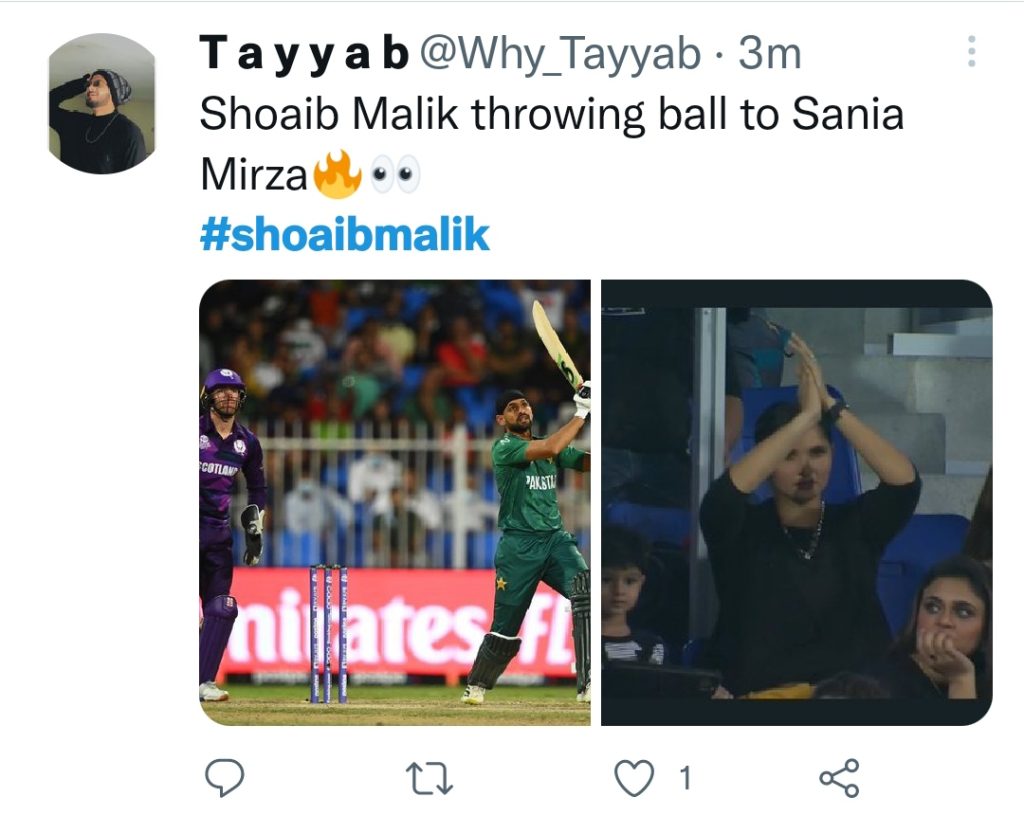 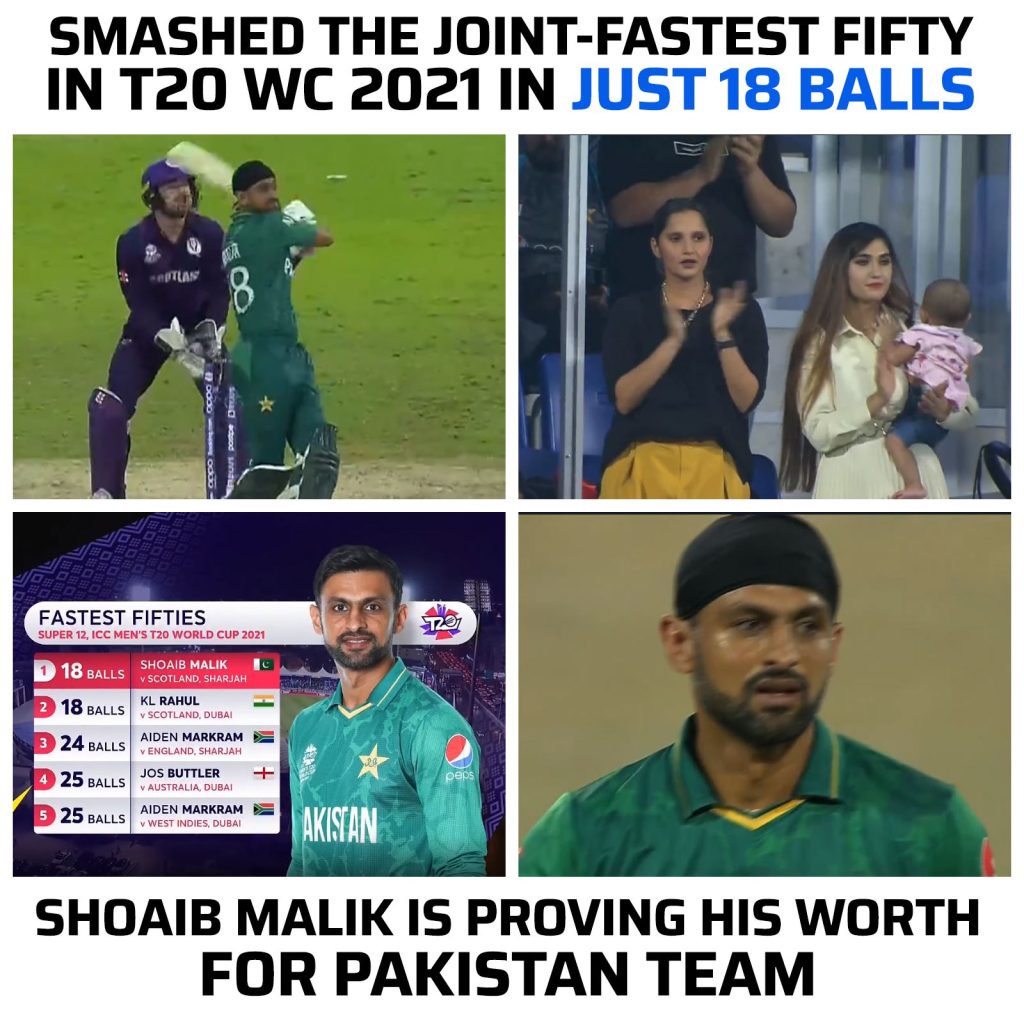