The widely famed and of the biggest projects Mere Paas Tum Ho has come to an end with a heartbreaking ending. After receiving a lot of criticism for its problematic storyline it still became a super-hit drama serial. 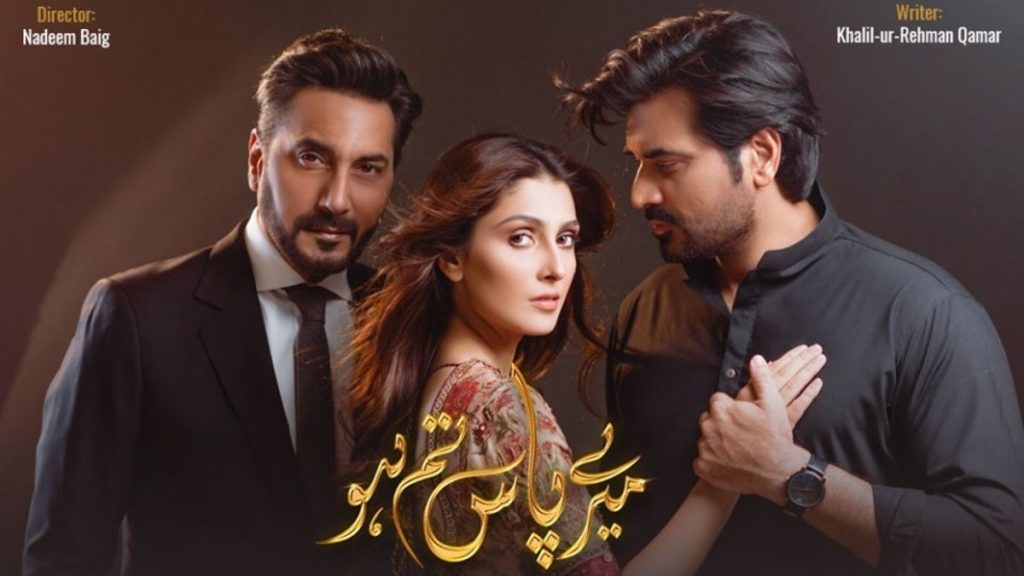 The drama has finally ended and Adnan Siddiqui who played the role of Shahwaar has posted a picture with his co-star Sawera Nadeem. 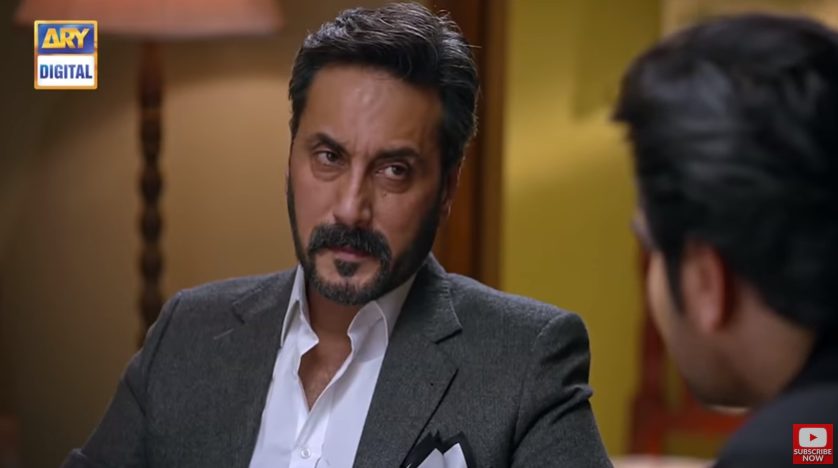 Adnan Siddiqui shares a beautiful photo with Sawera Nadeem and captioned, “What is Shehwar doing with Maham? Is he back with her ? Has he accepted her offer?? Hmmmm point to ponder!“ 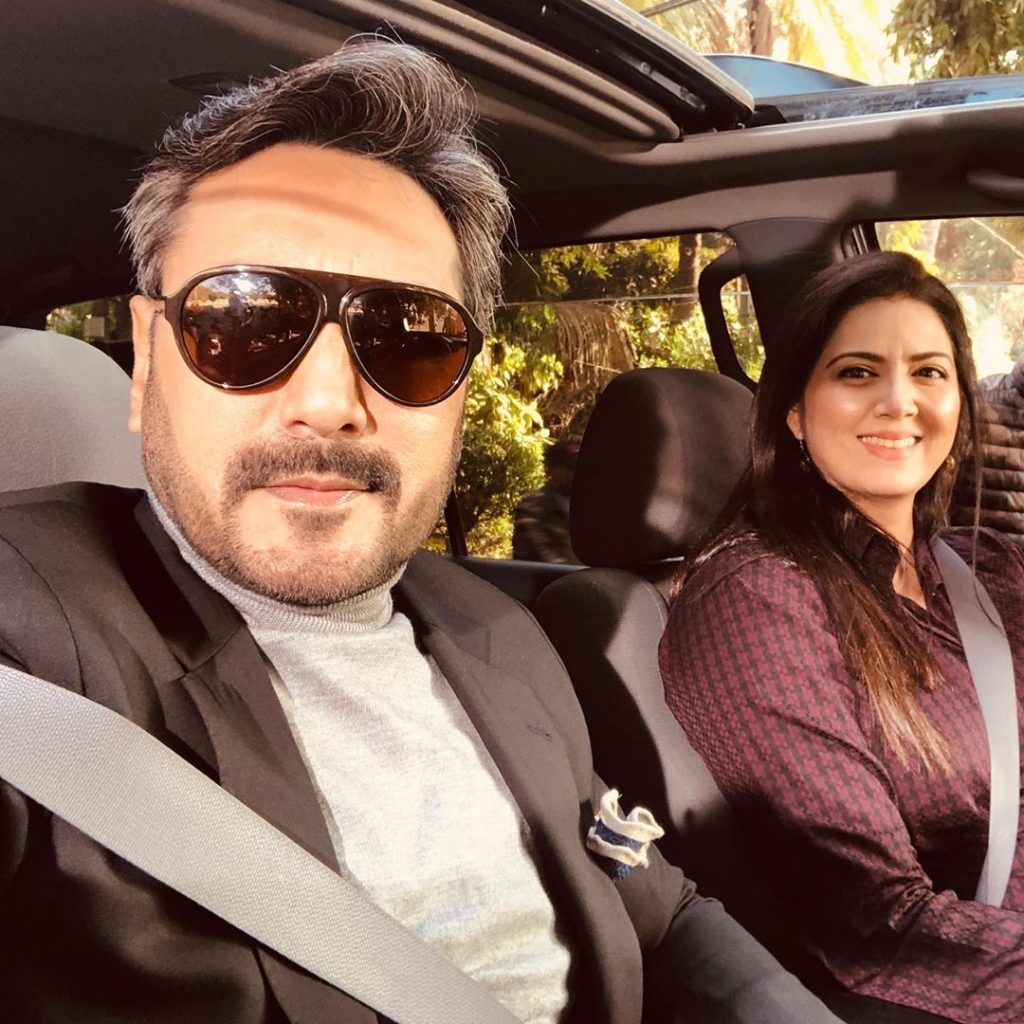 The romantic drama serial stars Humayun Saeed, Ayeza Khan, Adnan Siddiqui, Hira Mani, and Savera Nadeem. It is a story of love, greed, and sacrifice. The story revolves around the life of an ordinary couple, Mehwish and Danish, whose marriage ends as Mehwish choose an affluent man Shehwar over Danish. 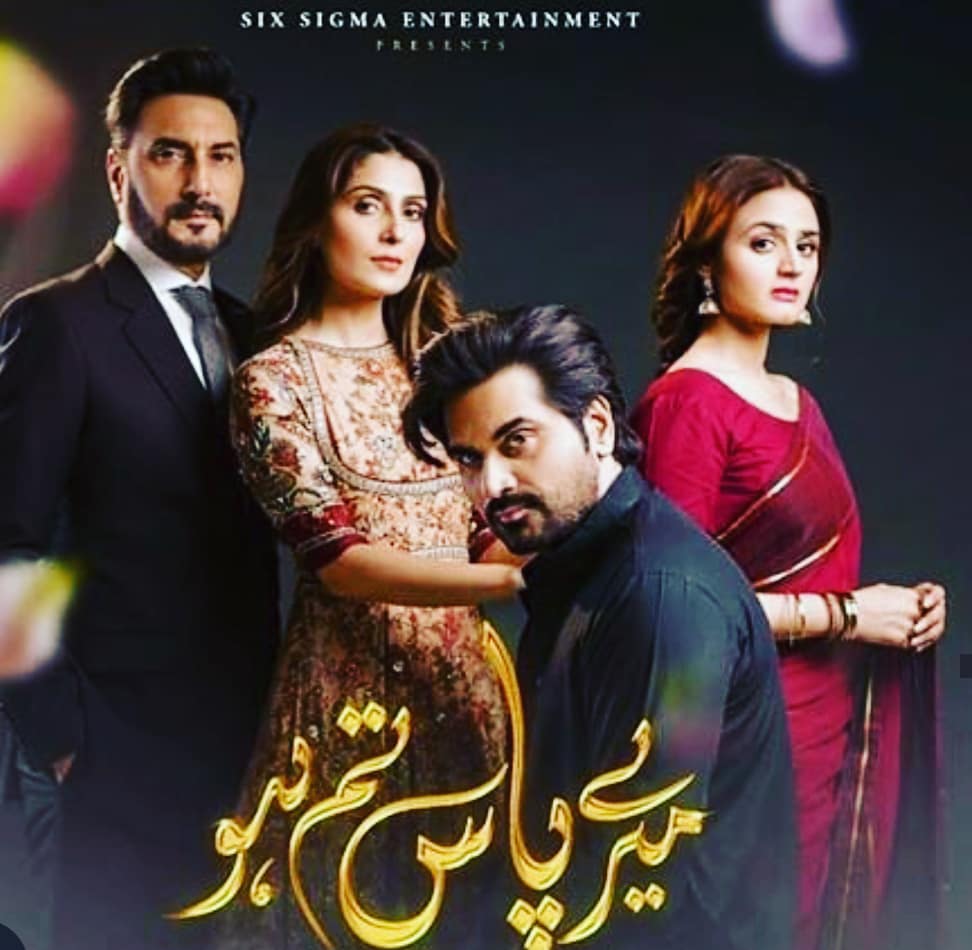