The last episode of Meray Pass Tum Ho was kind of expected considering the history of writer Khalil Ur Rehman Qamar and the way he has always penned down the main characters of his drama.

Where Danish’s death brought about a lot of tears from the audience which was emotionally invested in Meray Pass Tum Ho, there was a fun element in it as well, as the meme brigade in the country went to work right after the scene in the episode.

We have some hilarious memes dotting the internet regarding Danish’s fate in the drama. Check them out here yourself. 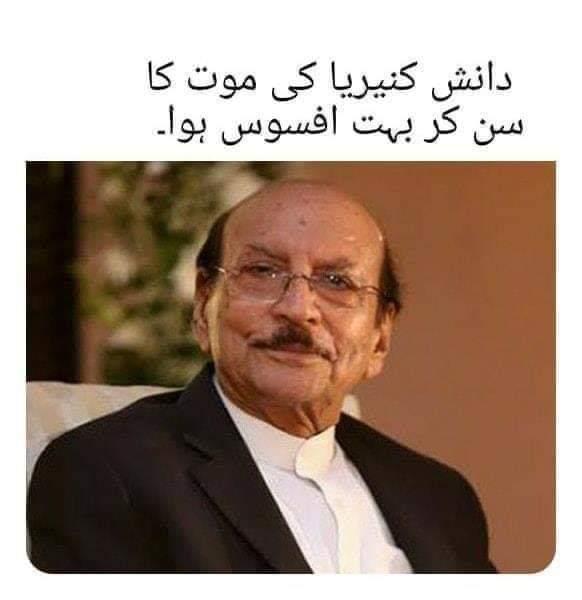 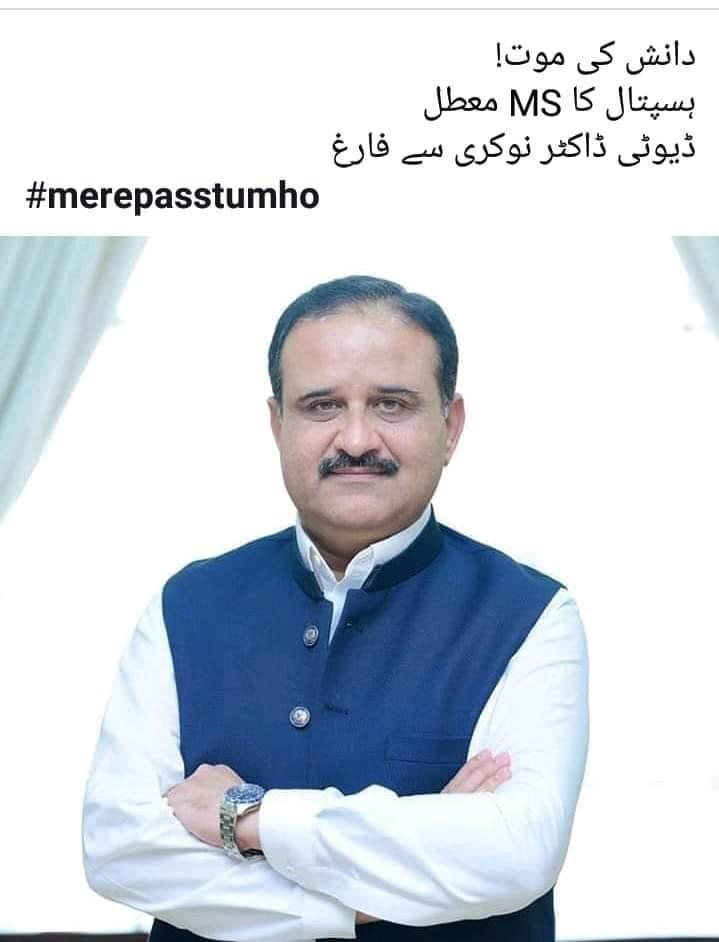 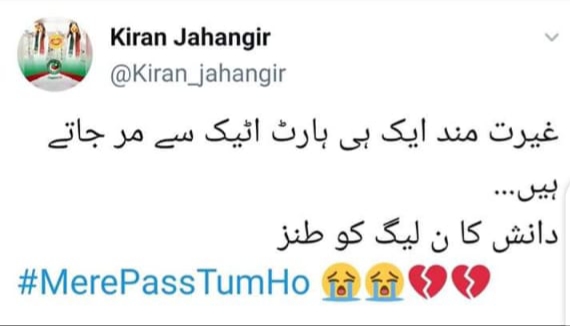 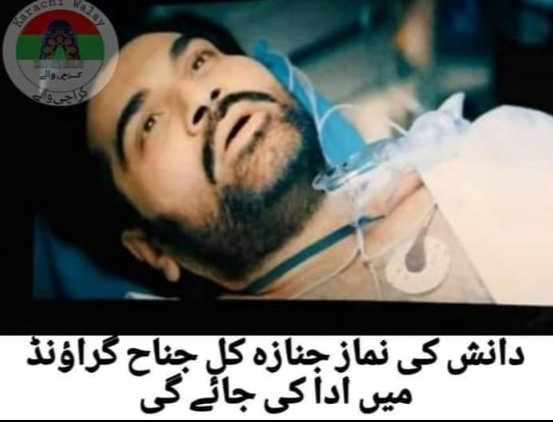 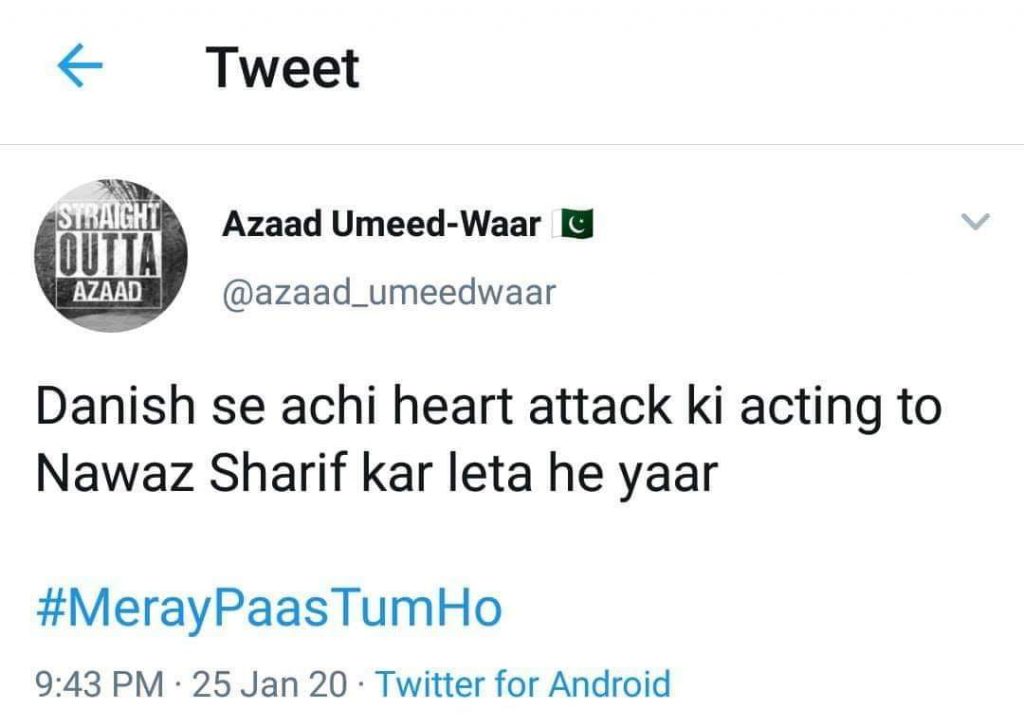 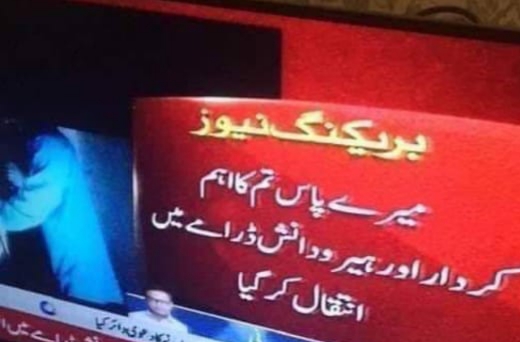 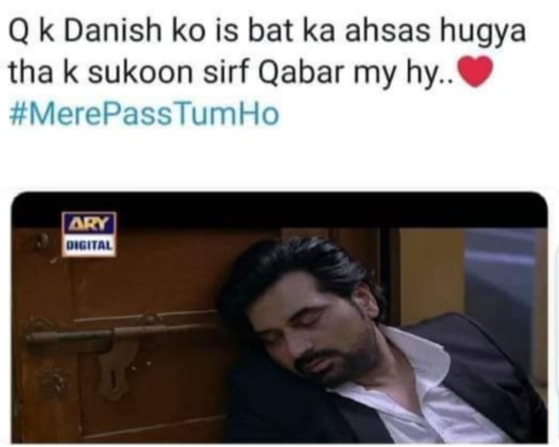 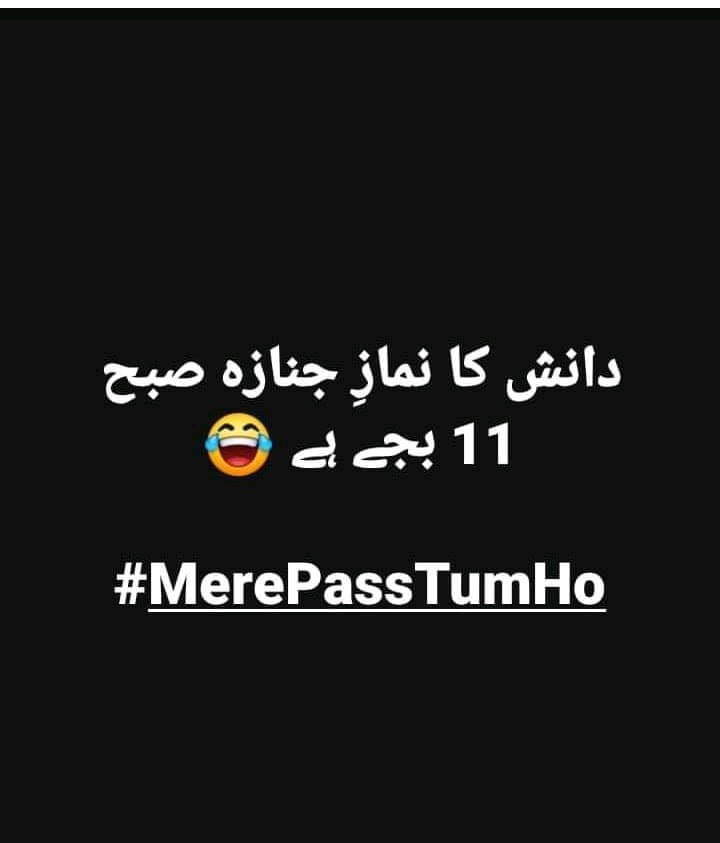 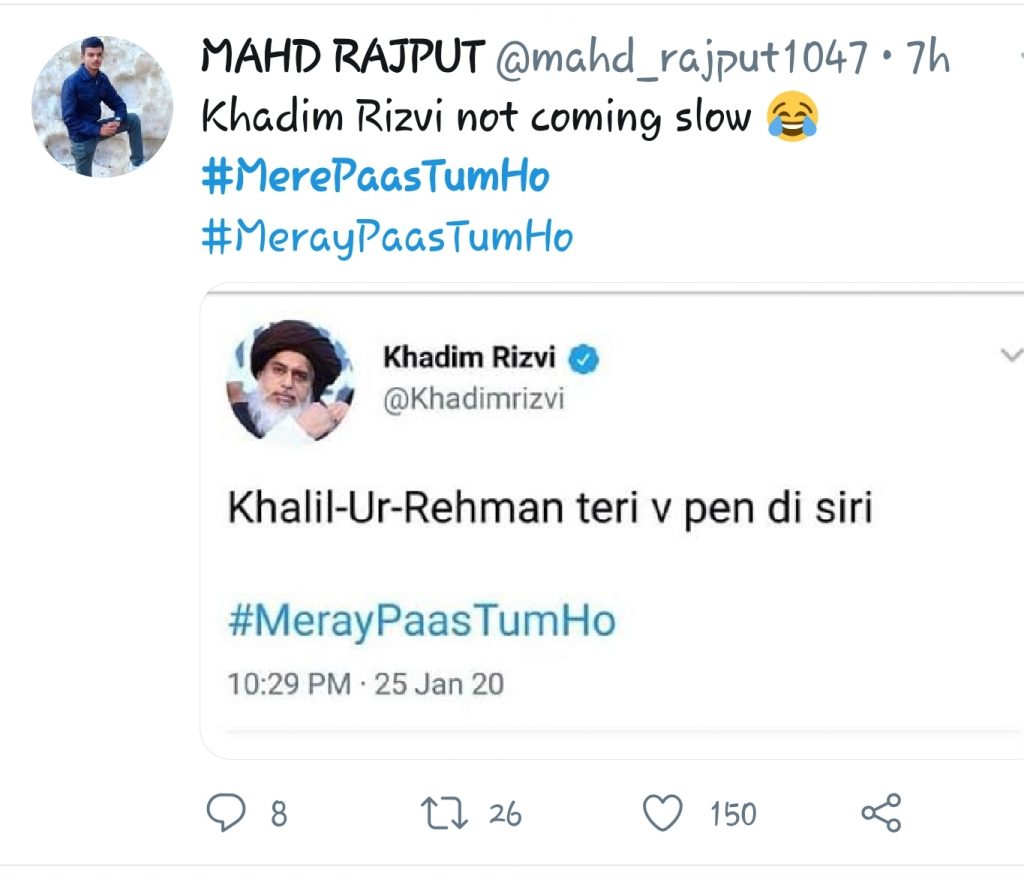 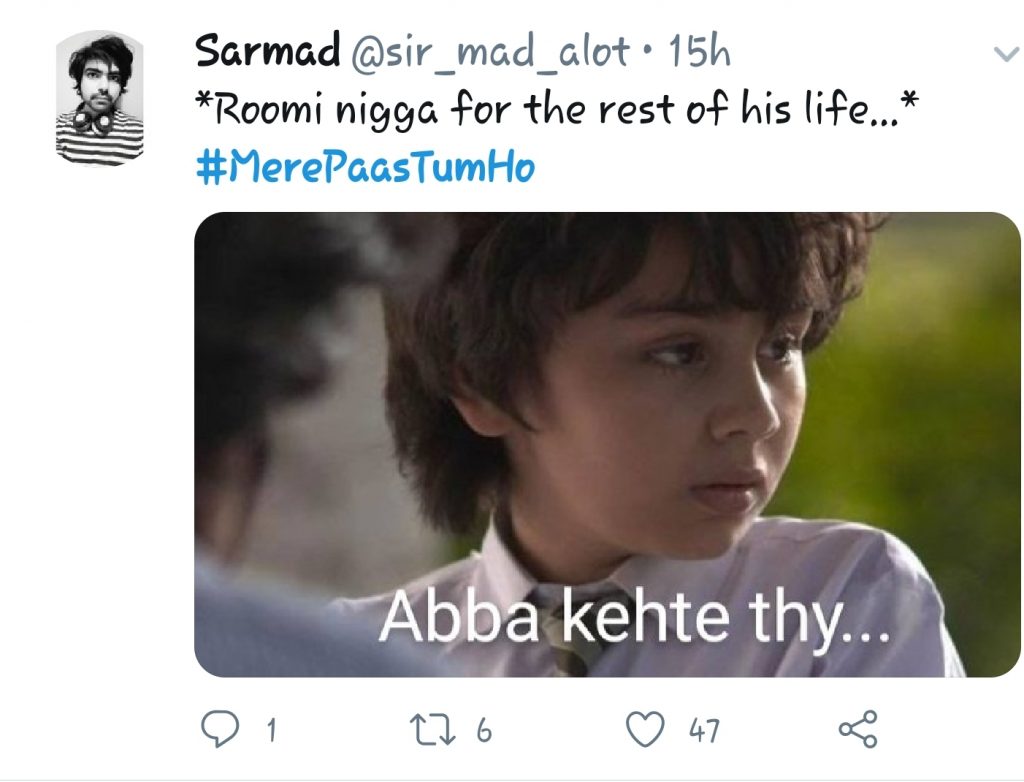 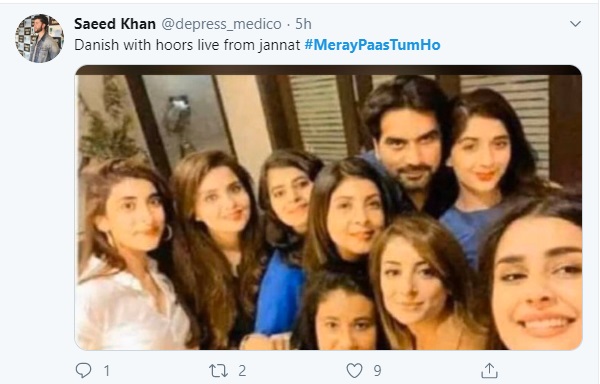 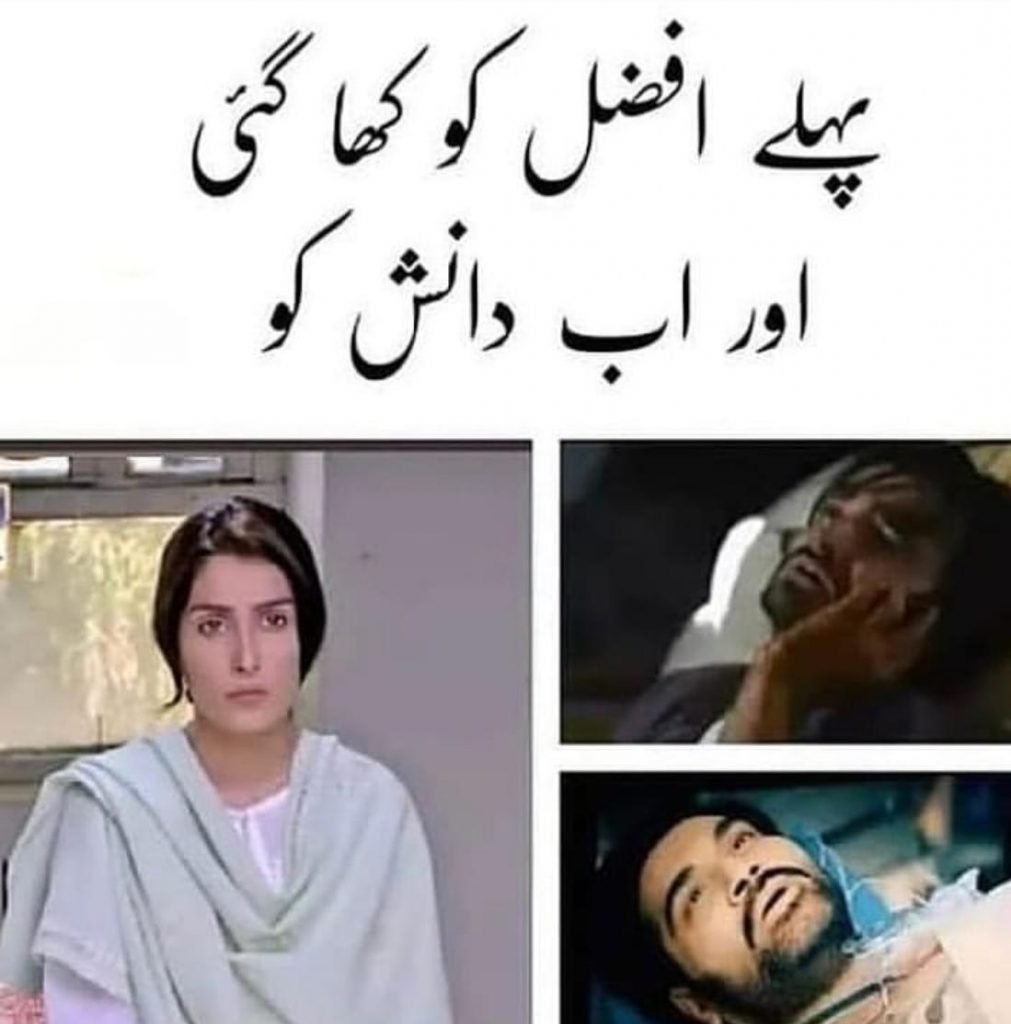 No one
Literally no one
DANISH in last episode 😂#Danish #meraypasstumho #MPTH pic.twitter.com/E7C3ETiSHV