Adnan Siddiqui is actually one of the first Pakistani stars to go and work in Hollywood. The actor shared screen with none other than Angelina Jolie in the 2007 movie A Mighty Heart. The actor had a great experience working there and he has shared some behind the scenes pictures with his fans over the years. 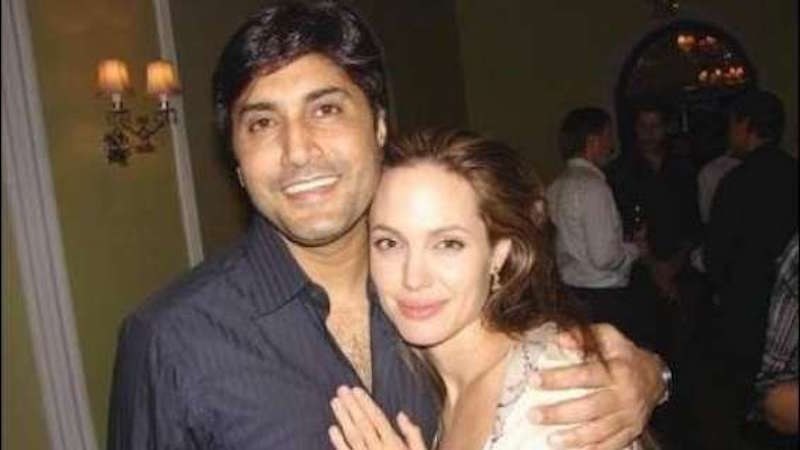 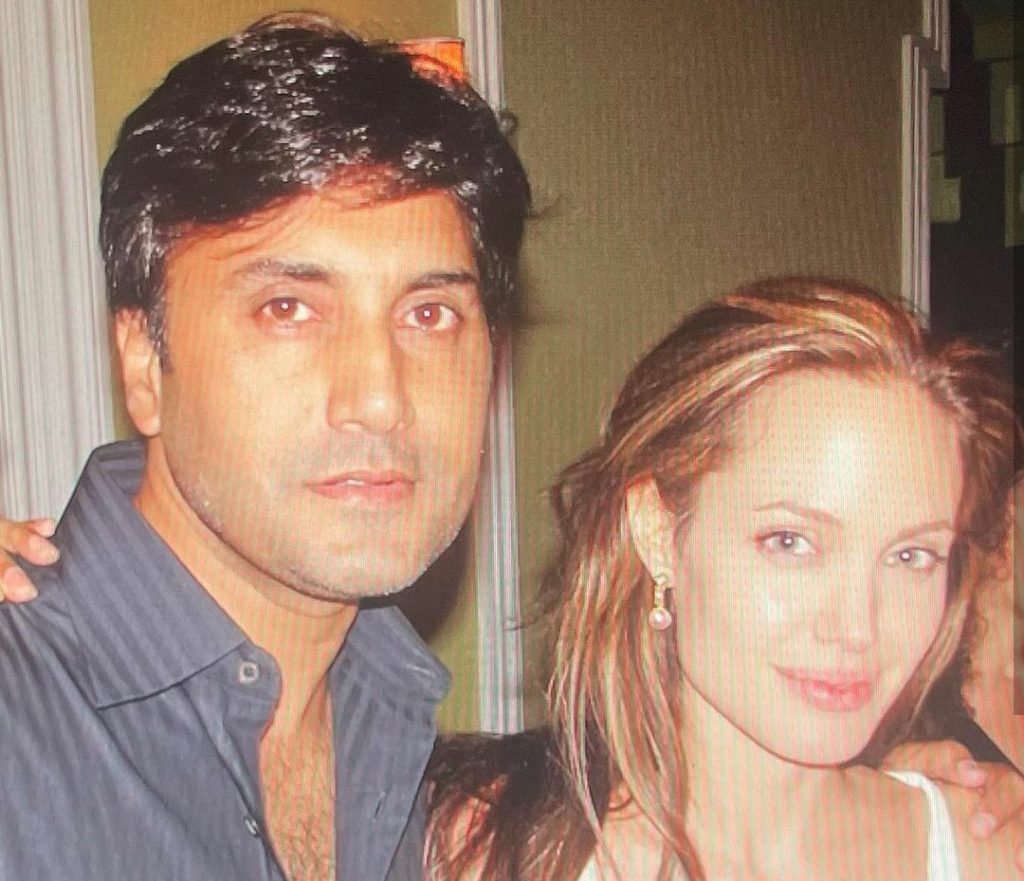 Adnan later revealed that he had requested in a funny manner that he should have had a kissing scene with Angelina on screen. He made the request in front of her then life partner Brad Pitt. This was revealed in an interview recently. 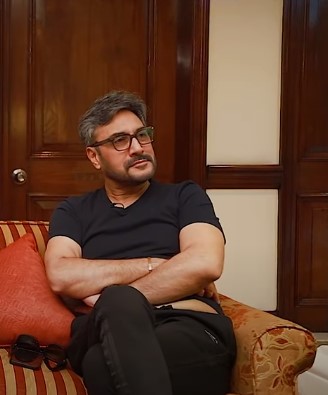 Netizens found the request inappropriate even if it was a joke and had a harsh reaction: 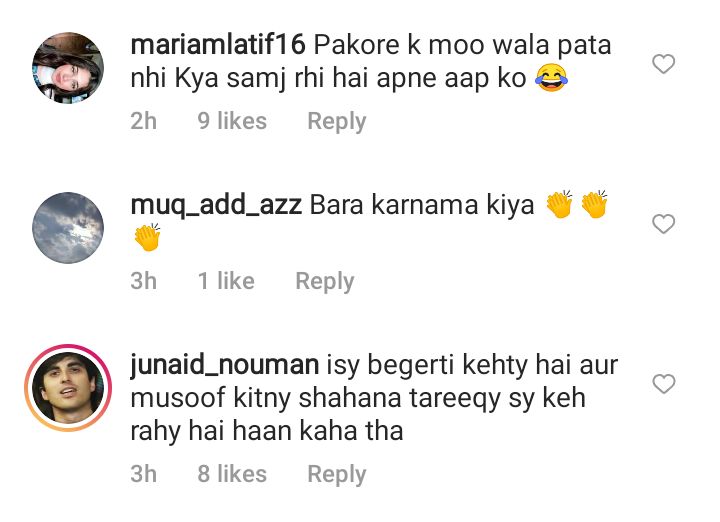