Ms Marvel is the first time in decades Pakistanis are getting a positive representation in Hollywood. Not just that many Pakistani actors will be seen in substantial roles. Nimra Bucha has already debuted and she looks amazing. Her character and her performance are out of this world. Now, the third episode of the series is out and we saw Mehwish Hayat make her Hollywood debut as Aisha, Kamala Khan aka Ms Marvel’s great-grandmother. Mehwish in simple words looked fabulous. Check out:

The moment we got to witness Aisha on our screens:

Pakistanis are super ecstatic to see their stars shining internationally. After we saw Nimra Bucha and Samina Ahmed in the second episode, Mehwish’s look has impressed everyone in the third: 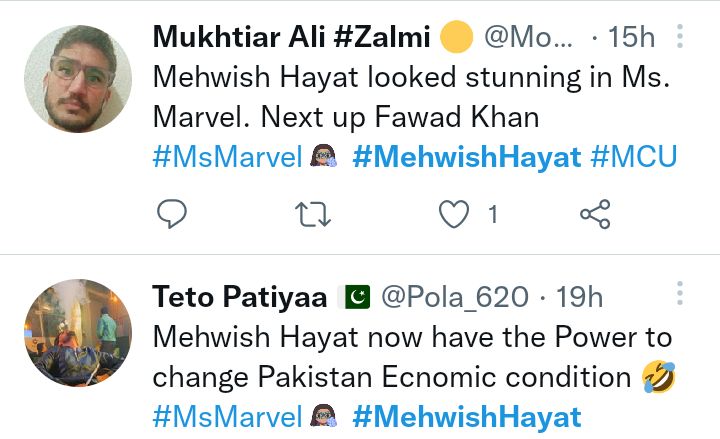 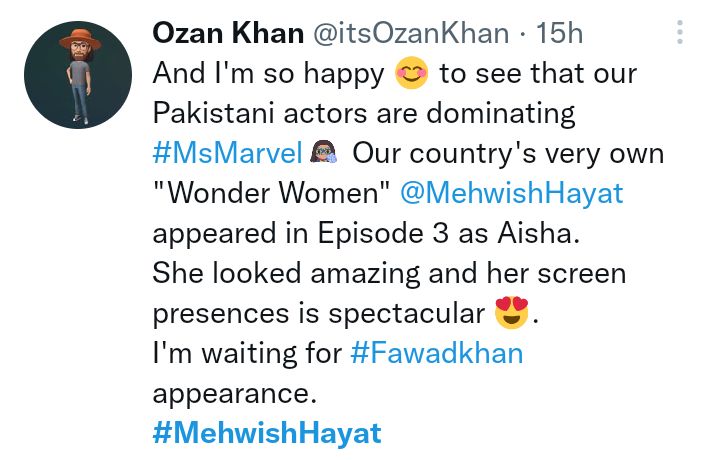 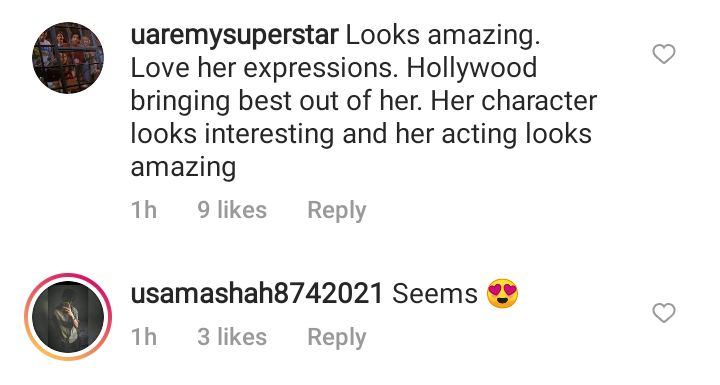