Adnan Siddiqui is a handsome and extremely talented Pakistani television actor, producer and model. Adnan has worked in Bollywood and Hollywood as well. The Mere Paas Tum Ho actor is successful producer too, he owns a production house named Cereal Entertainment which has produced many hit serials and a hit film. After success of PTV classical drama Uroosa, his drama Zaib Un Nisa and Mere Paas Tum Ho were most popular.

Adnan Siddiqui has recently appeared in ‘Super Over With Ahmed Ali Butt’ in which he has revealed an interesting fact about the viral scene “Do Takay” of Mere Paas Tum Ho. 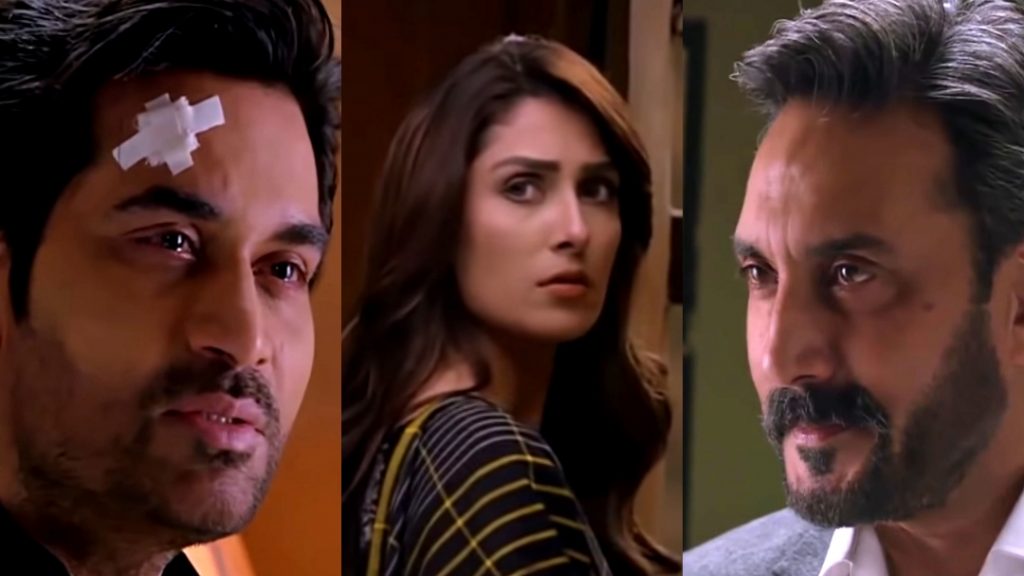 Adnan Siddiqui said, “The character of the drama serial came to me late, however, the production said that they wrote it 6 years ago and the team already selected me as Shehwar’s character and that Viral Scene “Do Takay ki larki” was my first ever scene on the shooting day and when Humayun Saeed was saying this dialogue, I got shocked on it, I was like, ‘what is he even saying’, after doing the scene, I got curious and went to home, I read the whole script in one go as the script was so engaging and I got hooked to dialogues and story” Here is the link!

Did you like his interesting story about the viral scene of the block buster drama Mere Paas Tum Ho. Have a look at the scene as well!