Naimal is a beautiful and gifted Pakistani actress and also a visual artist and painter. She has won the hearts of people in a short time. She is one of those actresses who made her debut in the entertainment industry through Lollywood in 2017. She tied the knot with actor Hamza Ali Abbasi on 25th August 2019. The couple is blessed with a son Mustafa. 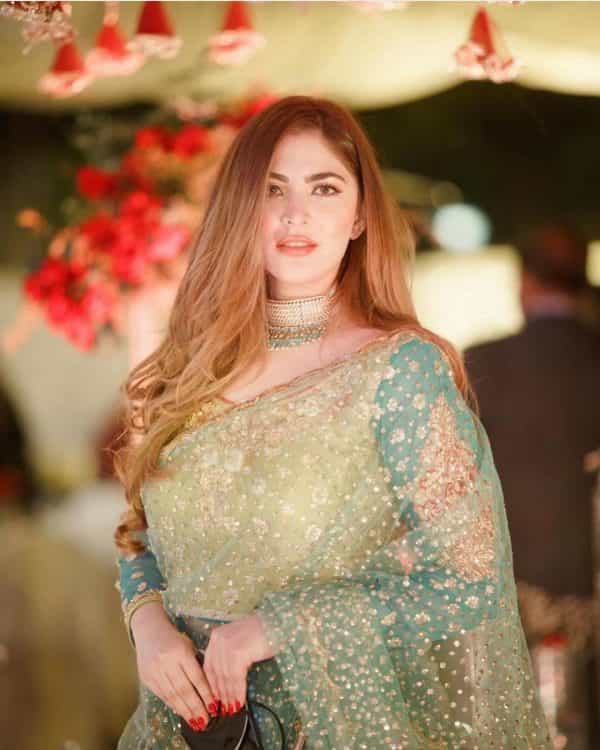 Lately, some adorable pictures of Naimal and Hamza with their cute son popped up on social media. Actor Naimal Khawar Khan’s latest social media update has made fans gush over her bond with one-year-old son Mustafa. The actress is soaring in love as she embraces pictures with her adorable son, have a look! 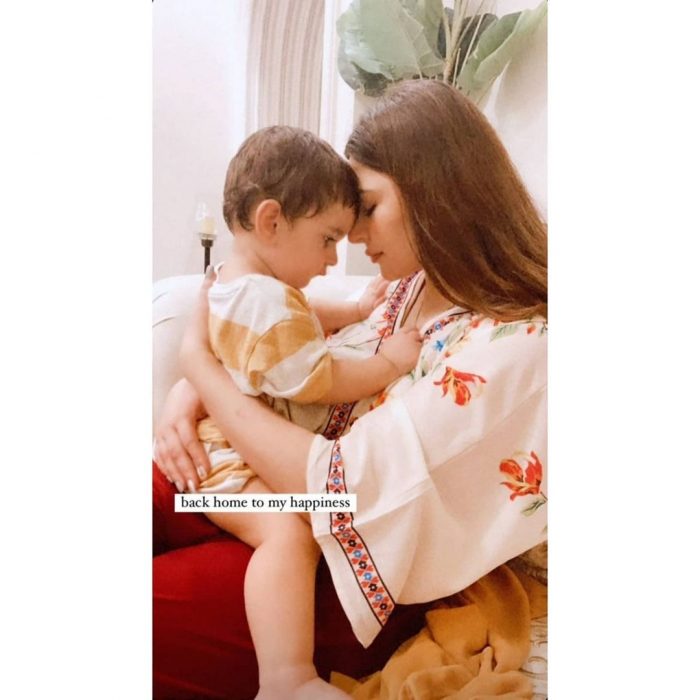 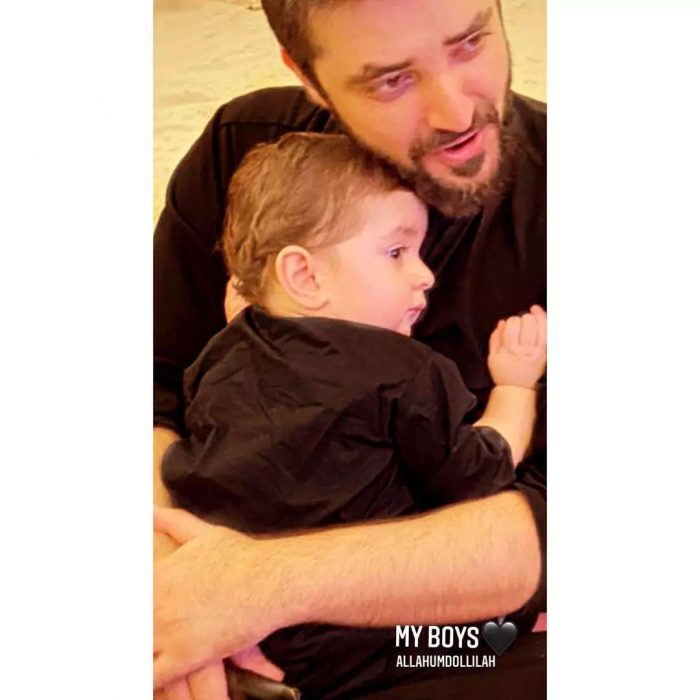 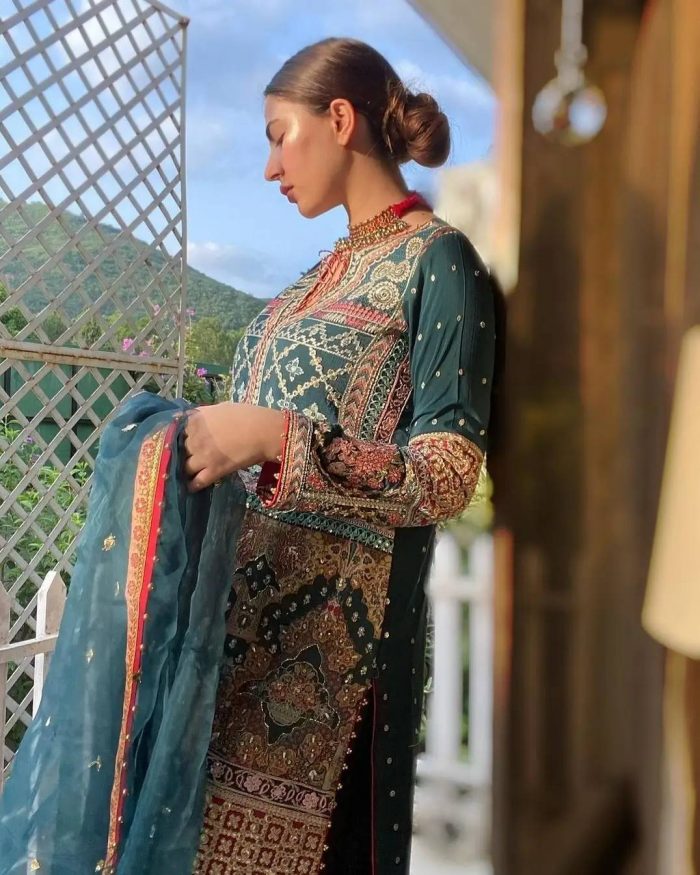 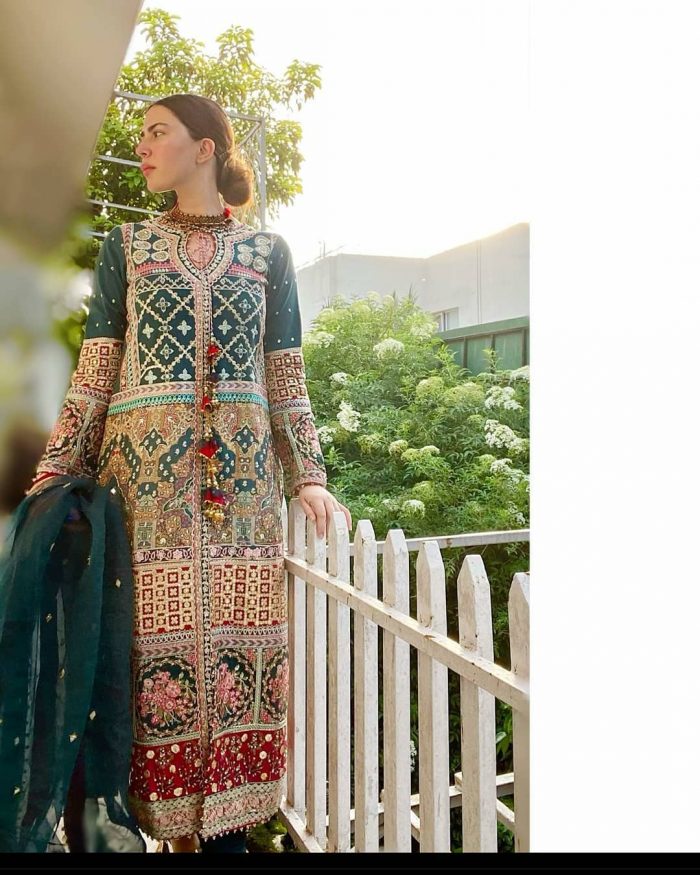 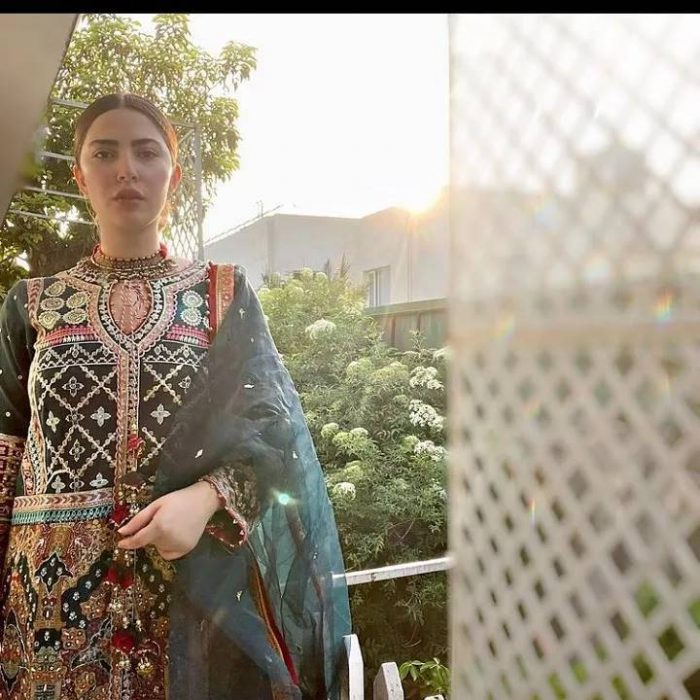 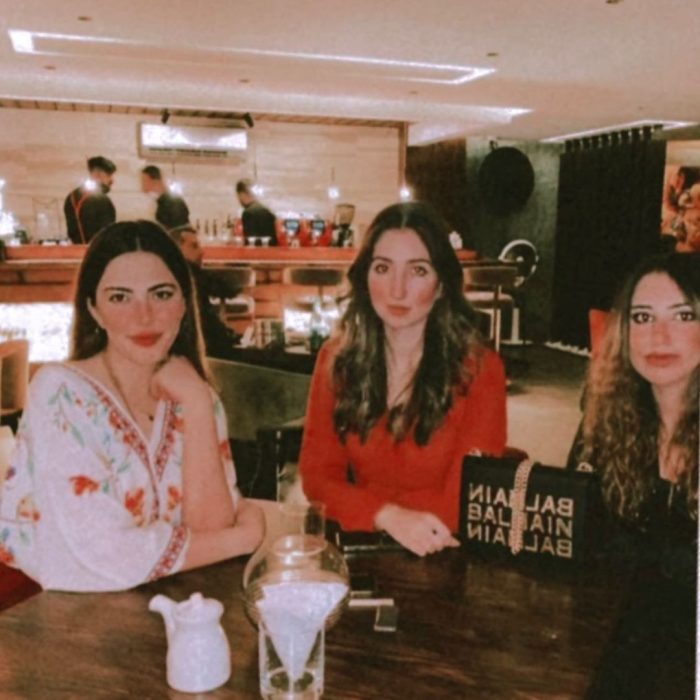 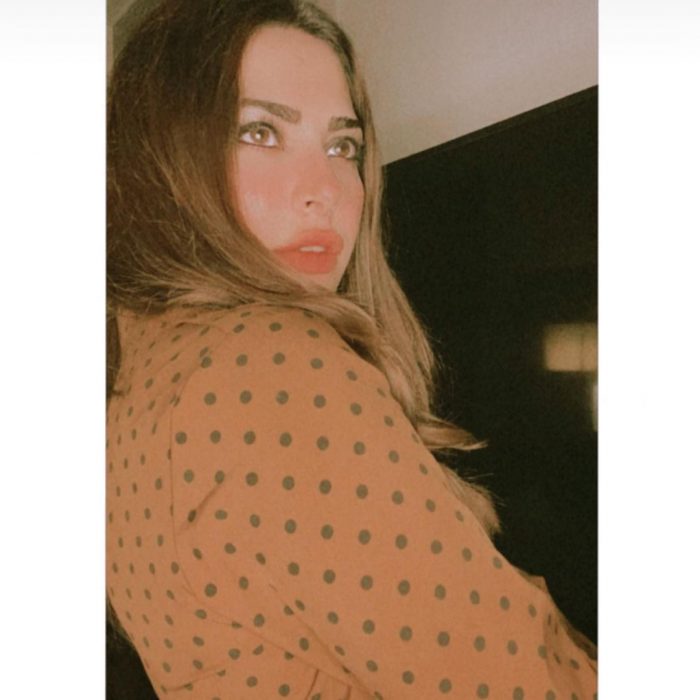 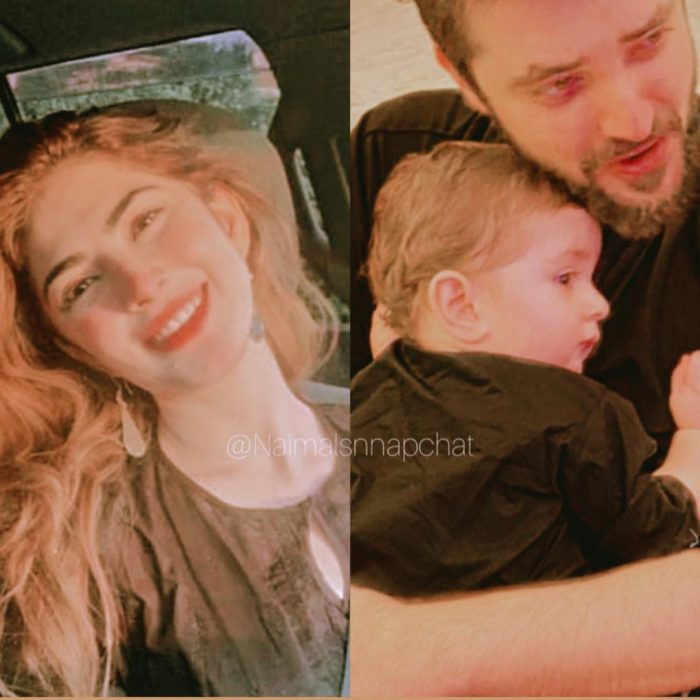 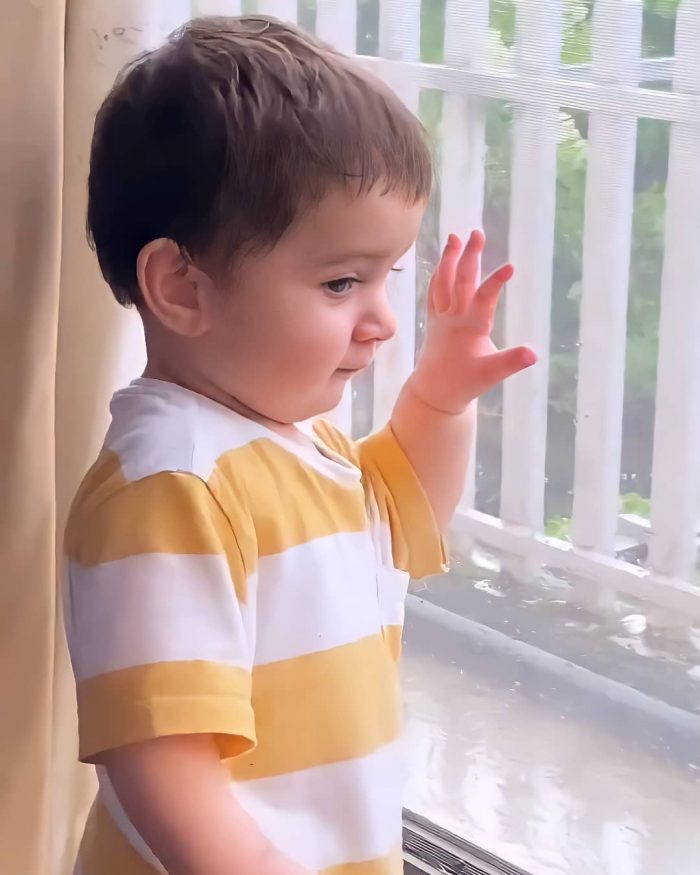 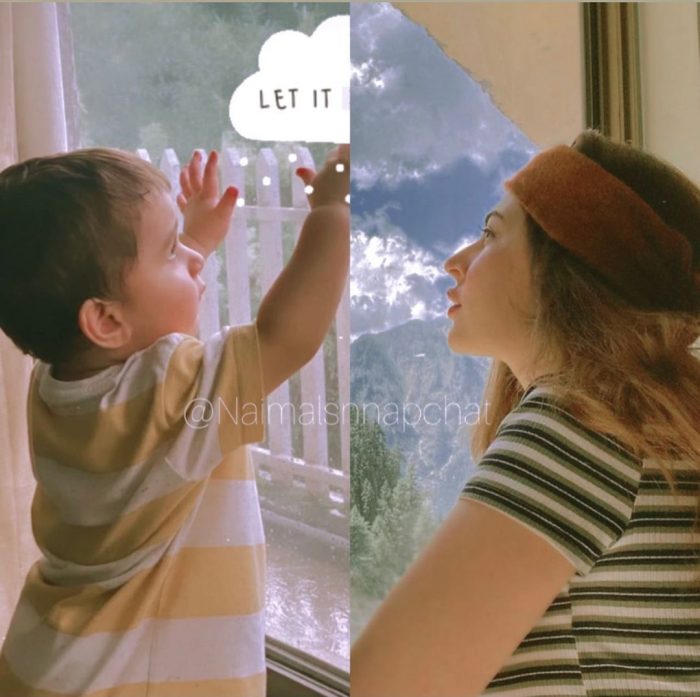 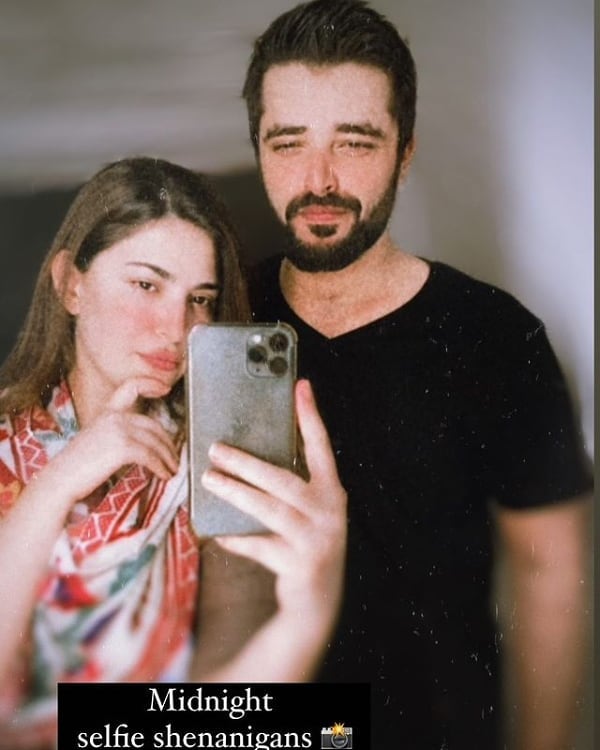 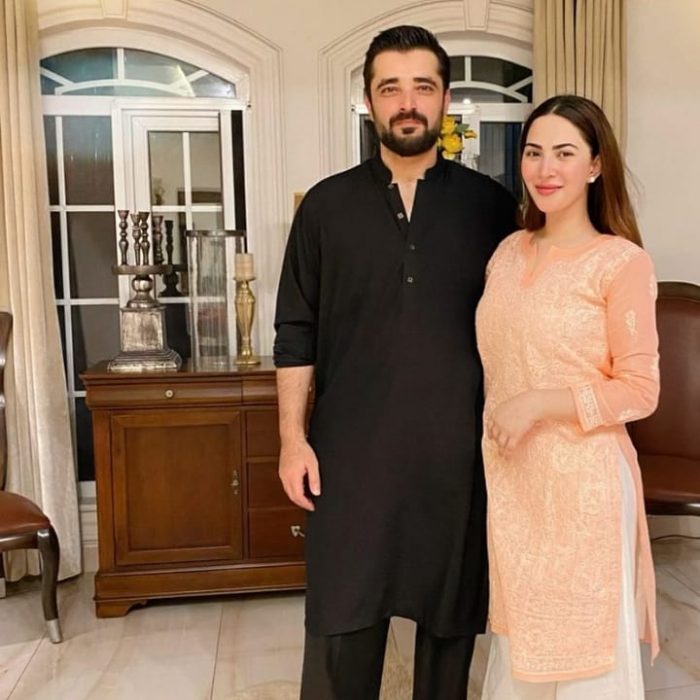 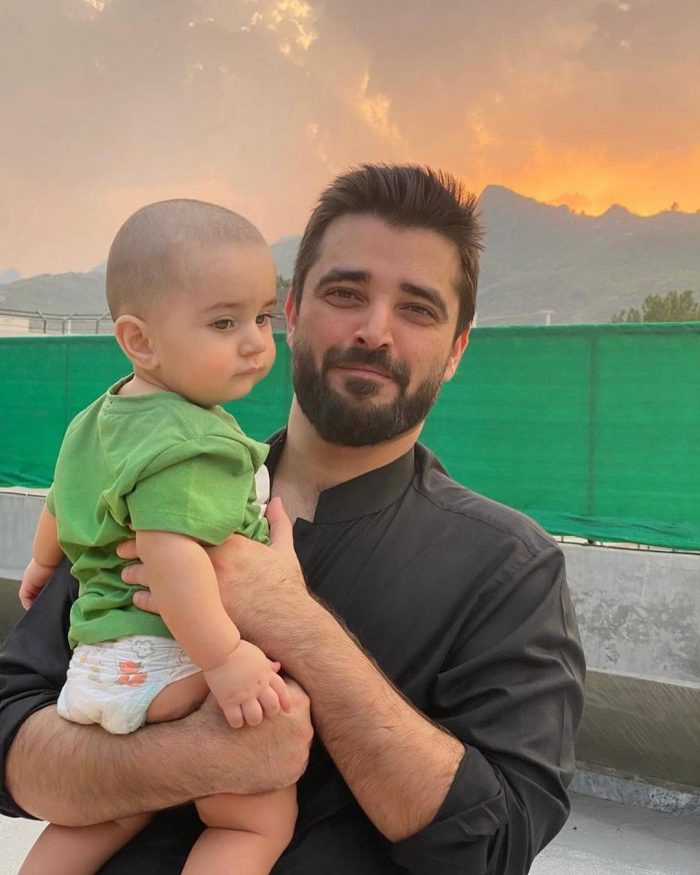 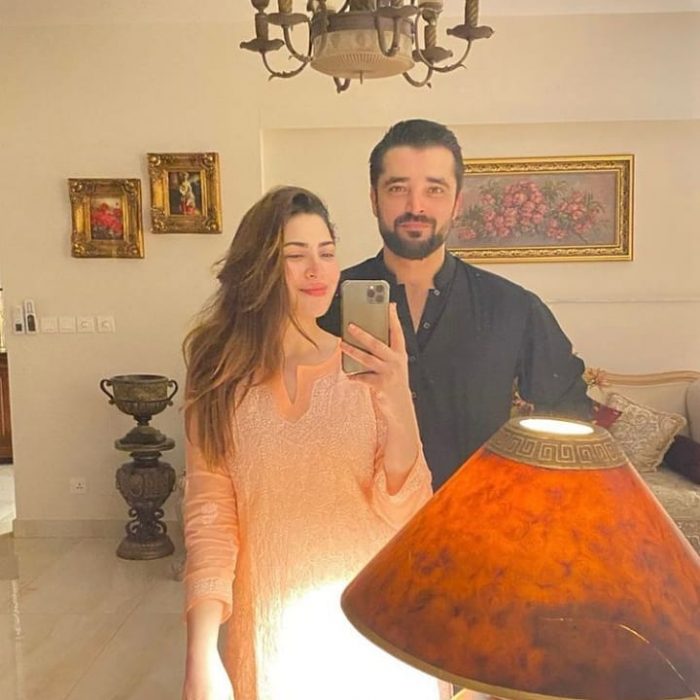