Hamza Ali Abbasi and Naimal Khawar Khan are one strong couple that is adored by everyone and fans always wish to see them. The cutest addition to their absolutely adorable family is their child Mustafa Abbasi who has snatched the spotlight from his parents. 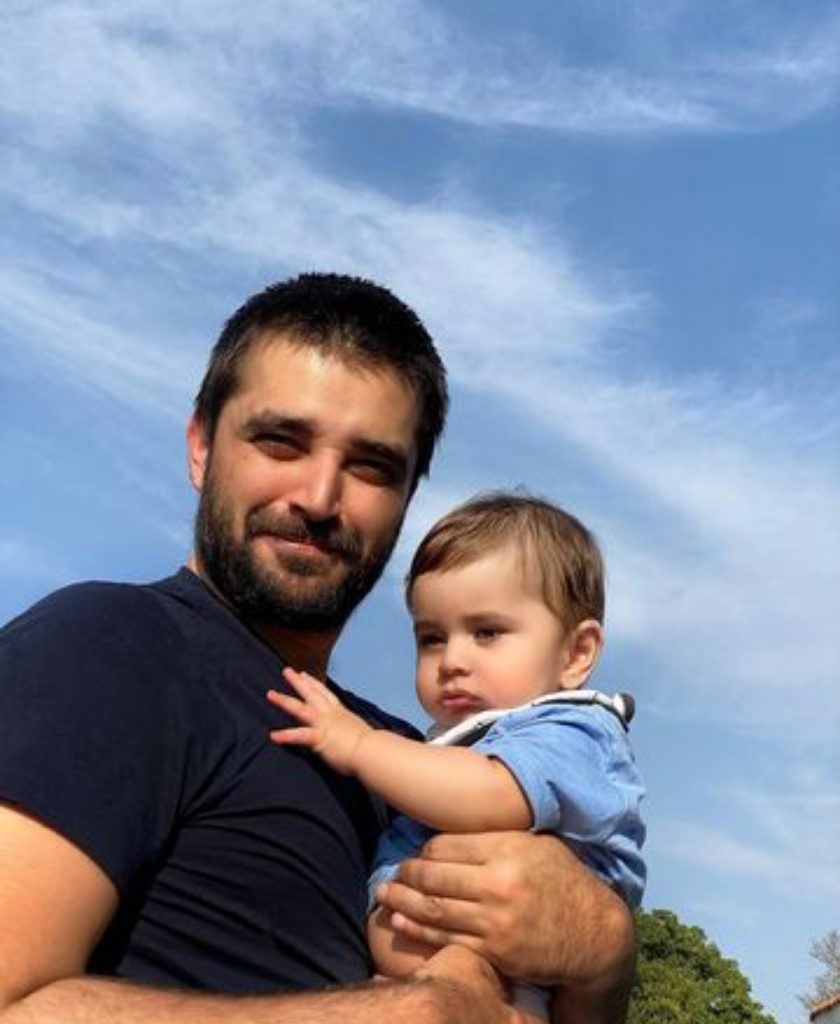 Hamza Ali Abbasi is a phenomenal actor and heartthrob of Pakistan’s entertainment industry. He is married to Naimal Khawar, who was a pretty addition to the entertainment industry. She has worked for the shortest span of time but acted in both drama and movies. Naimal Khawar is quite active on social media and she keeps on sharing pictures and videos with Hamza Ali Abbasi and her son on her Instagram. Naimal recently took Instagram to share an adorable video in which Hamza Ali Abbasi is having a jamming session with his adorable son, Mustafa Abbasi. 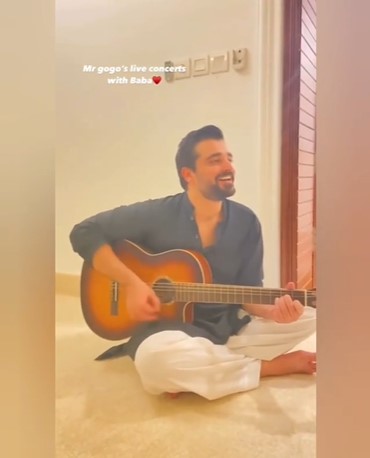 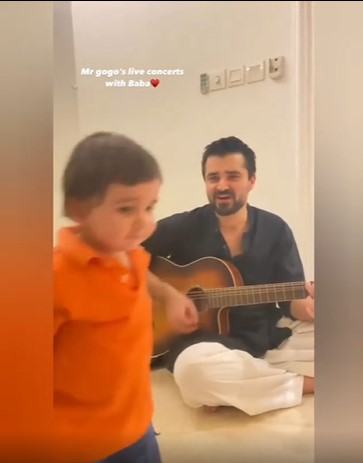 Most of the people loved this adorable video of Hamza Ali Abbasi with his son. A few of them criticized Hamza as well. Let’s have a look at the comments: 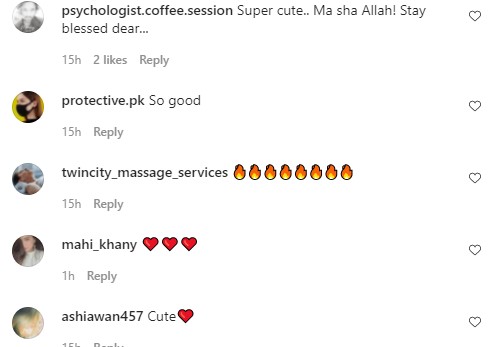 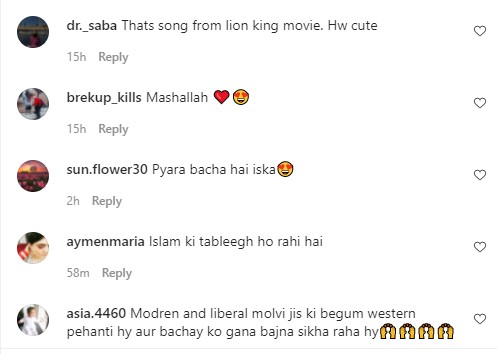 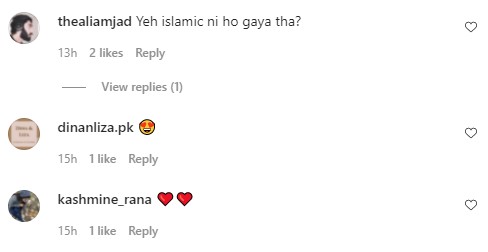