Madiha Imam is a talented Pakistani actress. She has been a part of dramas for years. Madiha has been a part of movies as well, she worked in India too. Madiha is a beautiful girl and looks really young. In a recent interview, Madiha revealed her age that truly amazed us. Madiha shared that she is 30 years old. 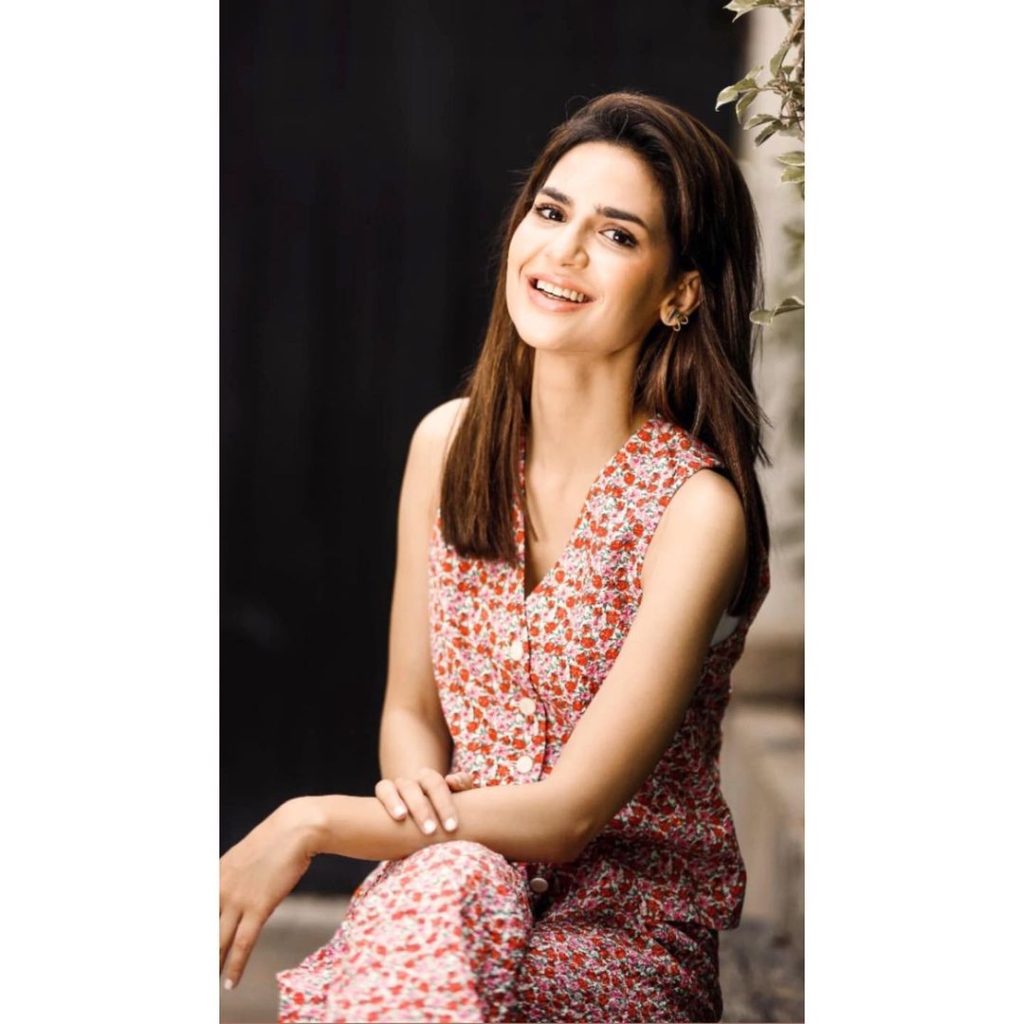 Madiha Imam recently made an appearance at Momina’s Mixed Plate. In the show, while talking about her eating habits, she revealed that she eats in portions. She can’t eat at one time wholesomely, she needs to eat something in portions, but she needs something different every time which irritated her mother. While talking about her mother she said that every time her mother gives her a lot of food, and she is living with her for 30 years how can she not know that how much Madiha eats.