Actress Salma Zafar’s uploaded a shocking video in which she criticized JJS Production over non-payment issue and slammed them badly. 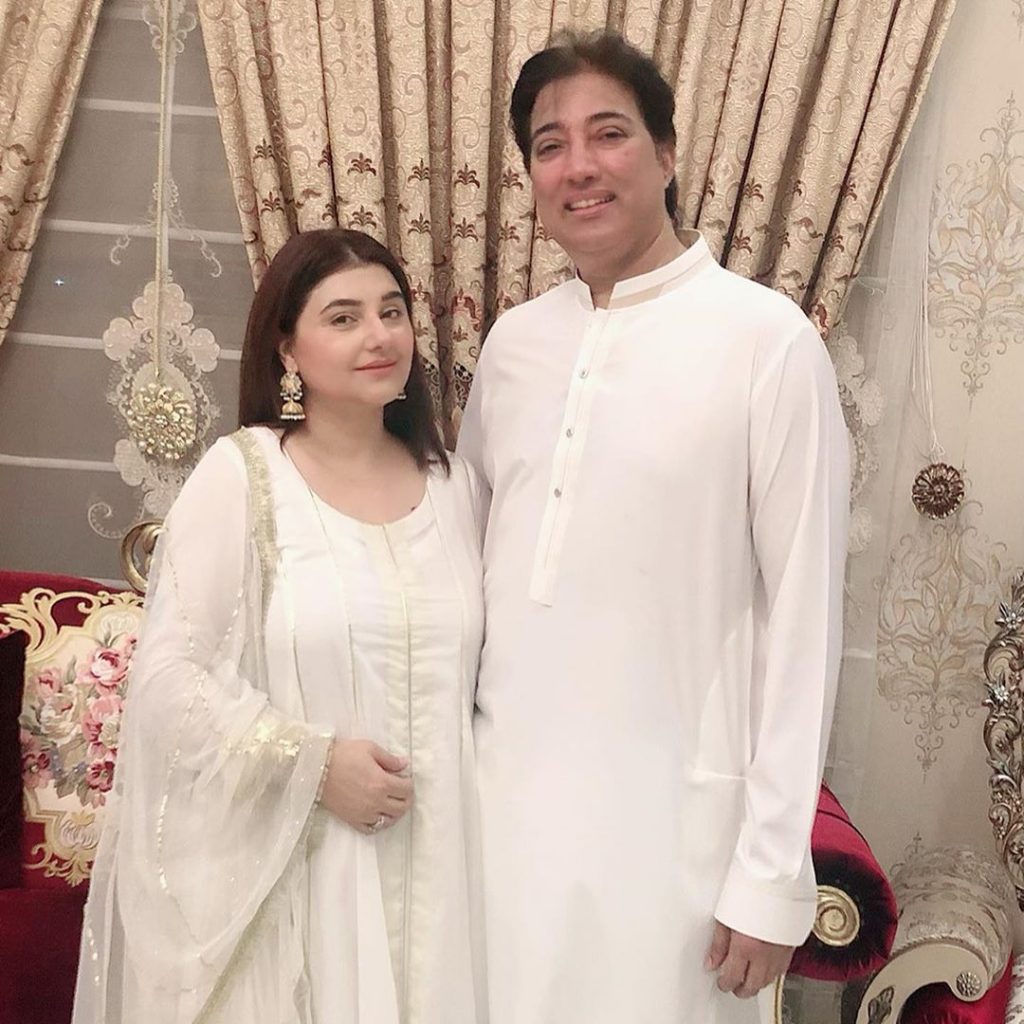 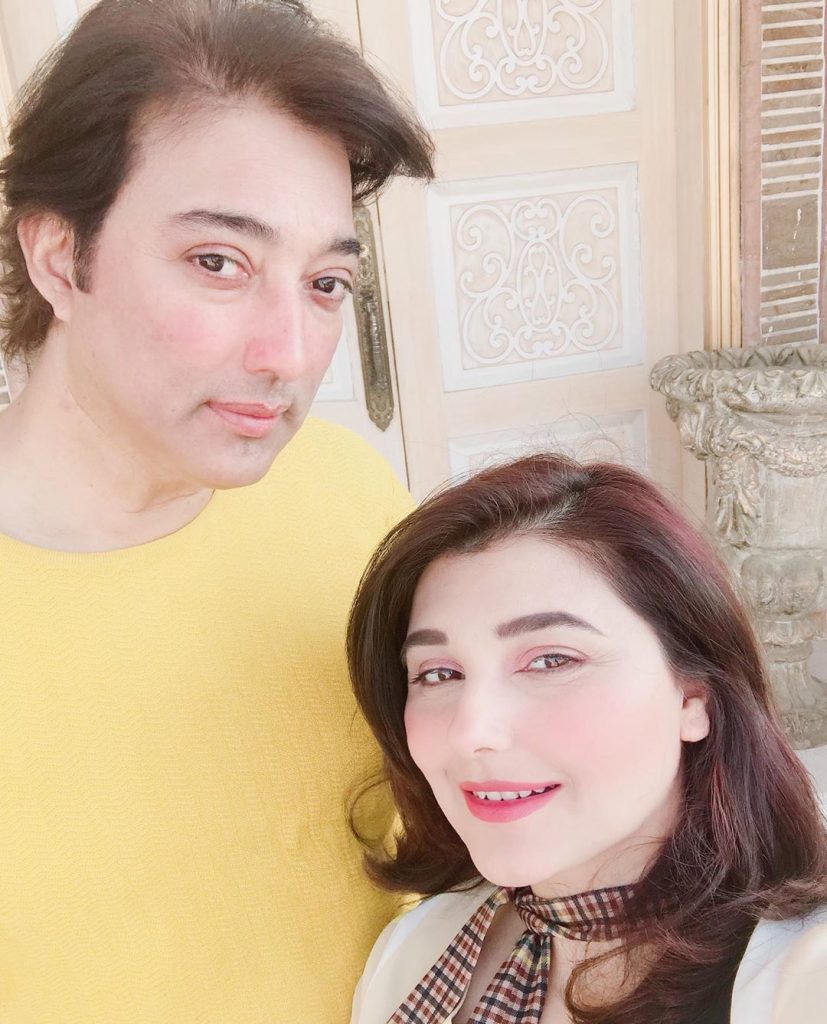 Another actress Sherry Shah who has been a part of ventures of JJS Productions came forwards with similar claims. 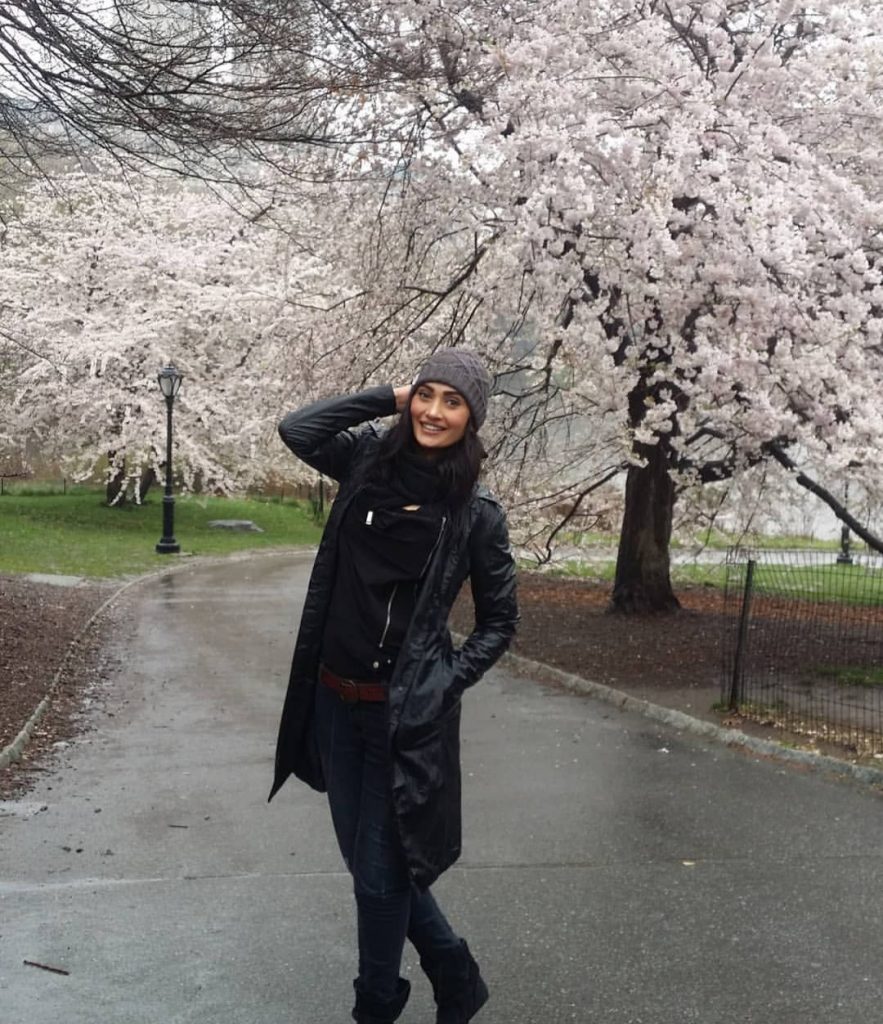 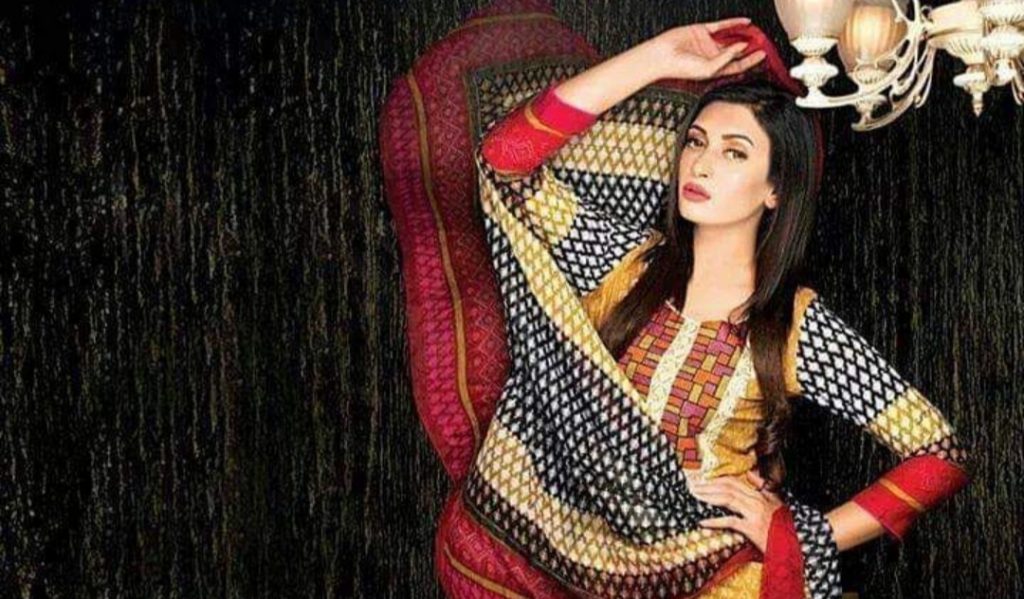 Sherry Shah has been a part of Ye Zindagi Hai and Yeh Kesi Mohabbat Hai. According to Sherry Shah JJS Production owe her 90 lac almost 1 crore. 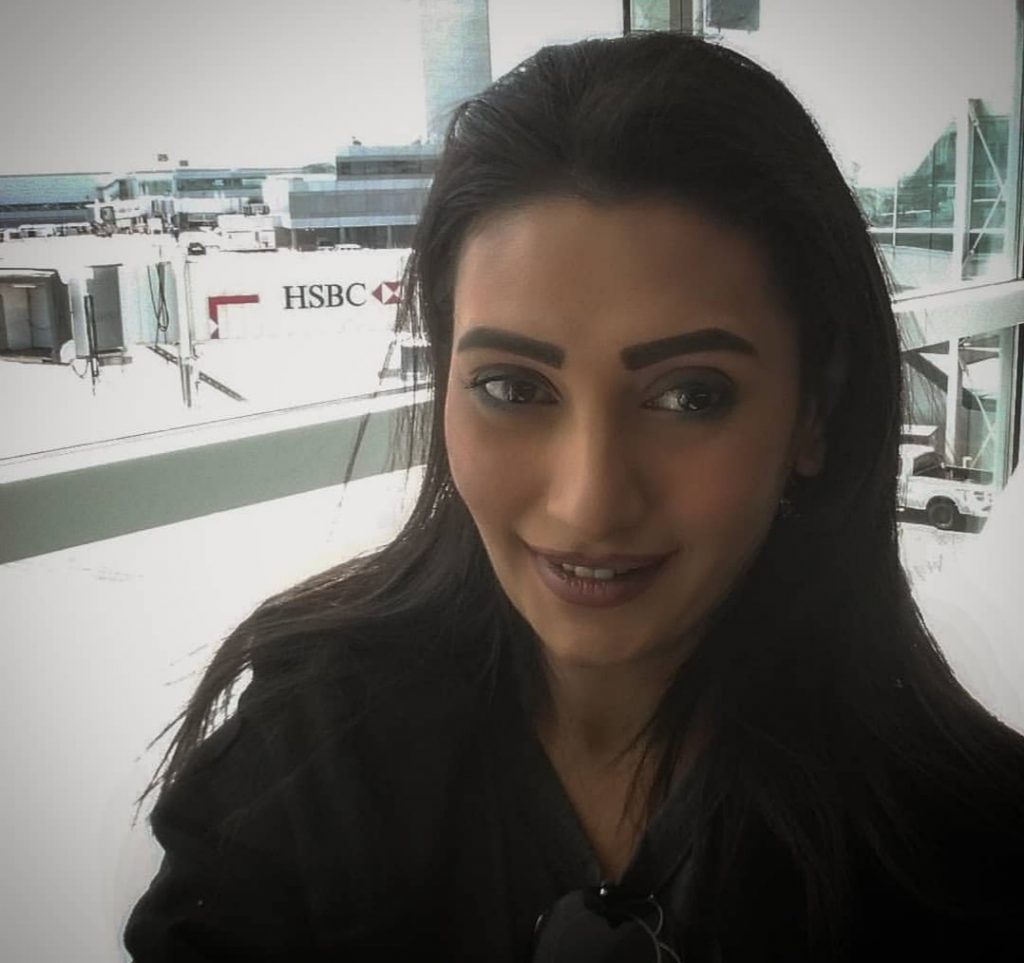 Sherry Shah just released a video in which she said: “I saw Salma Zafar’s video and I can completely understand her pain because I passed through same turmoil” 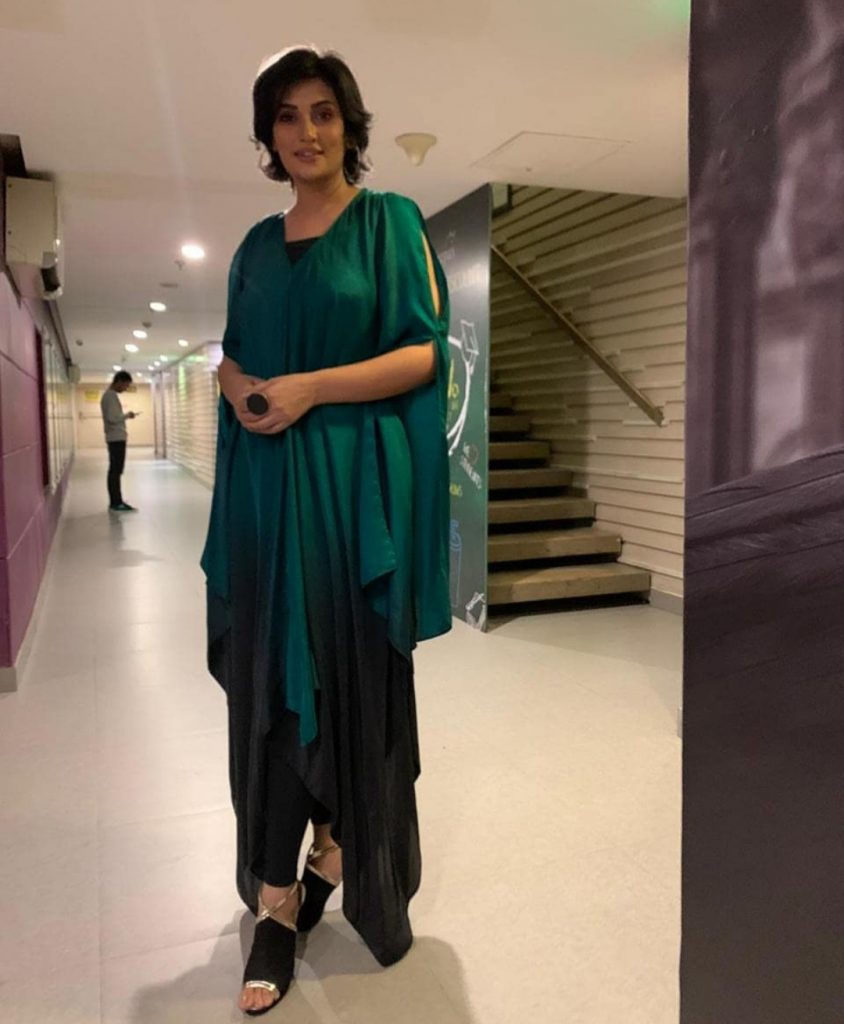 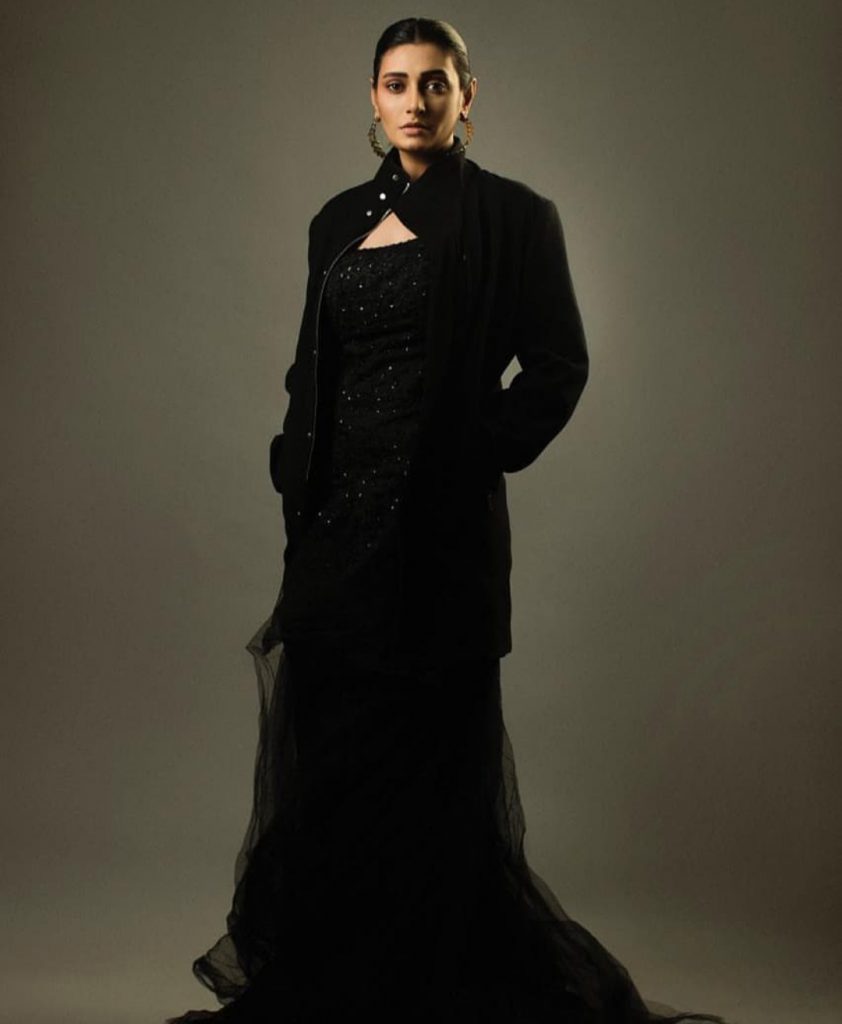 Sharry Shah also talked about the behaviors of Javeria and Saud after she asked for her money. She also said that till now at the most she received payment of 3.5 lac.