Agha Ali And Resham To Star Together

Pakistani dramas have become very innovative and we have seen many new concepts and pairings that are unconventional. One such pairing will be seen soon in a new drama. Starring Agha Ali and Resham, a new drama is all set to hit our screens soon.

Agha Ali has played very devilish characters in his last two dramas Mere Bewafa and Band Khirkiyan. Now he is all set to play the role of a landlord. He will pair opposite the Lollywood diva Resham. Resham started her career with television and moved to films after it. She later came back towards the television with a bang. Her comeback drama Man o Salwa was a super hit. She then went on to star in shows like Ishq Ibadat and Naagin.  She will be portraying the character of a lawyer in this drama. Here are some BTS shots of the new show: 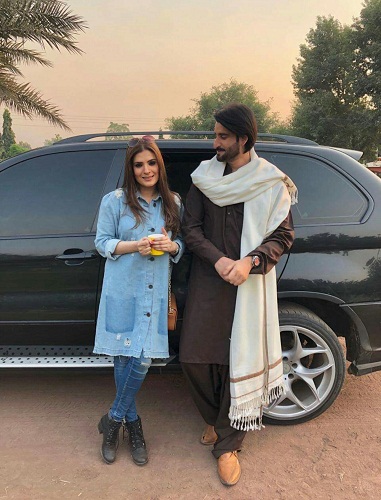 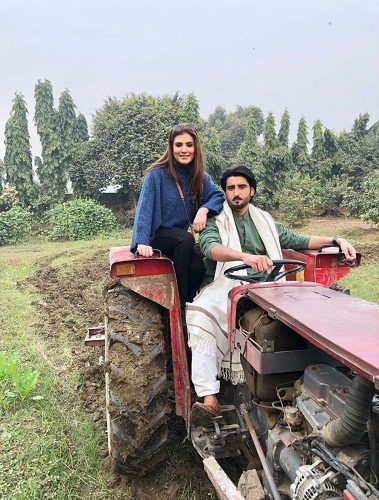 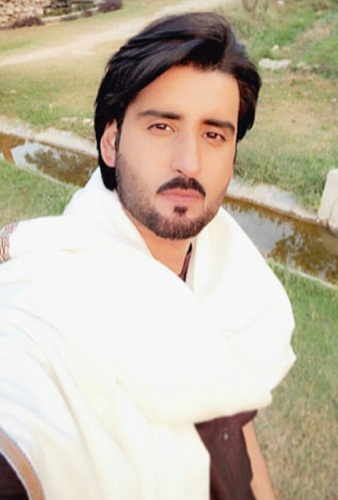 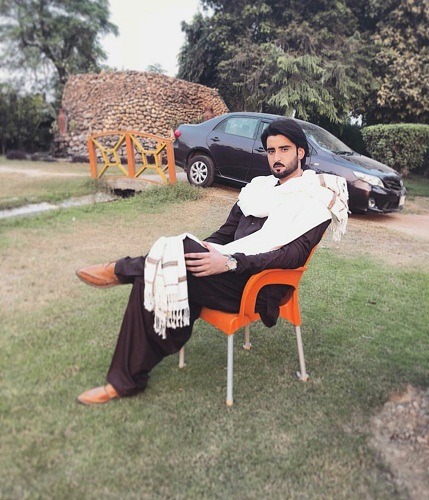 The cast also consists of Samina Peerzada. It is written by Suraj Baba and directed by Zaib Chaudhary.