People love Ahad Raza Mir and Sajal Aly from the bottom of their hearts. The couple appeared together for the first time on-screen in Yakeen Ka Safar as Dr. Asfi and Dr. Zubiya and they won hearts left, right and center. Fans were overjoyed when they announced their engagement and the couple got married on this day 2 years ago. 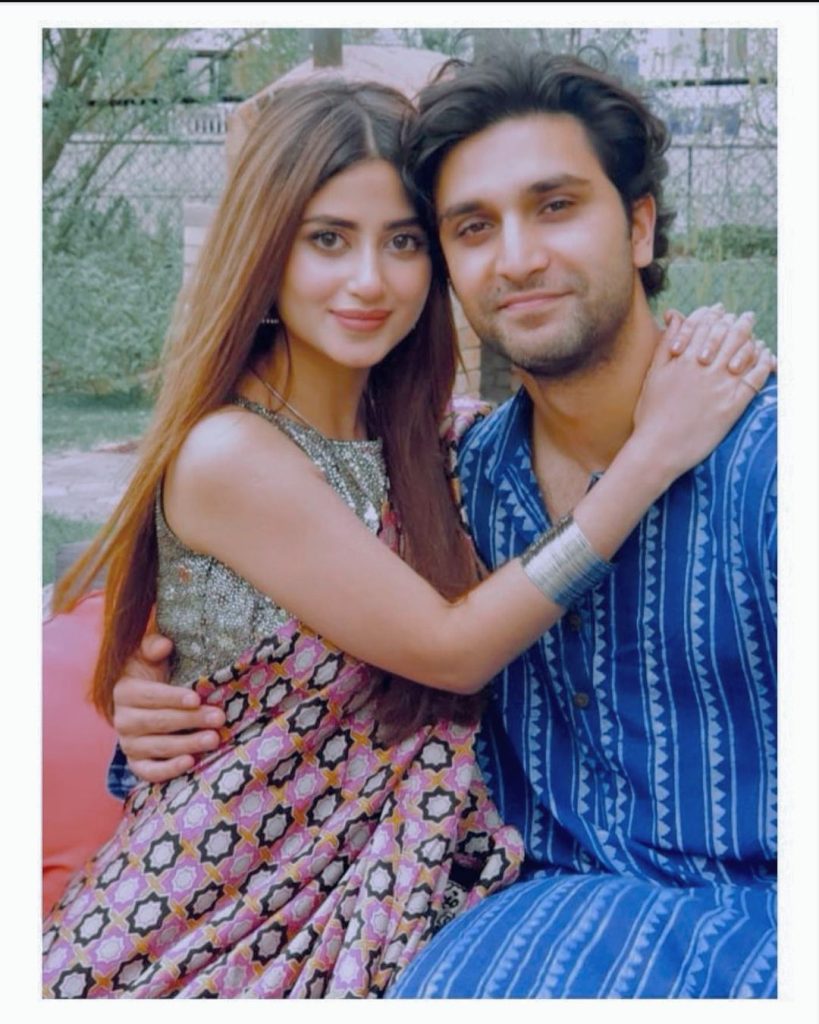 Their has been news of trouble in the paradise as both the stars have not been spotted together for quite some time now. Ahad Raza Mir was not even present at Sajal’s sister Saboor Aly’s wedding and his absence was noticed by their fans a lot. 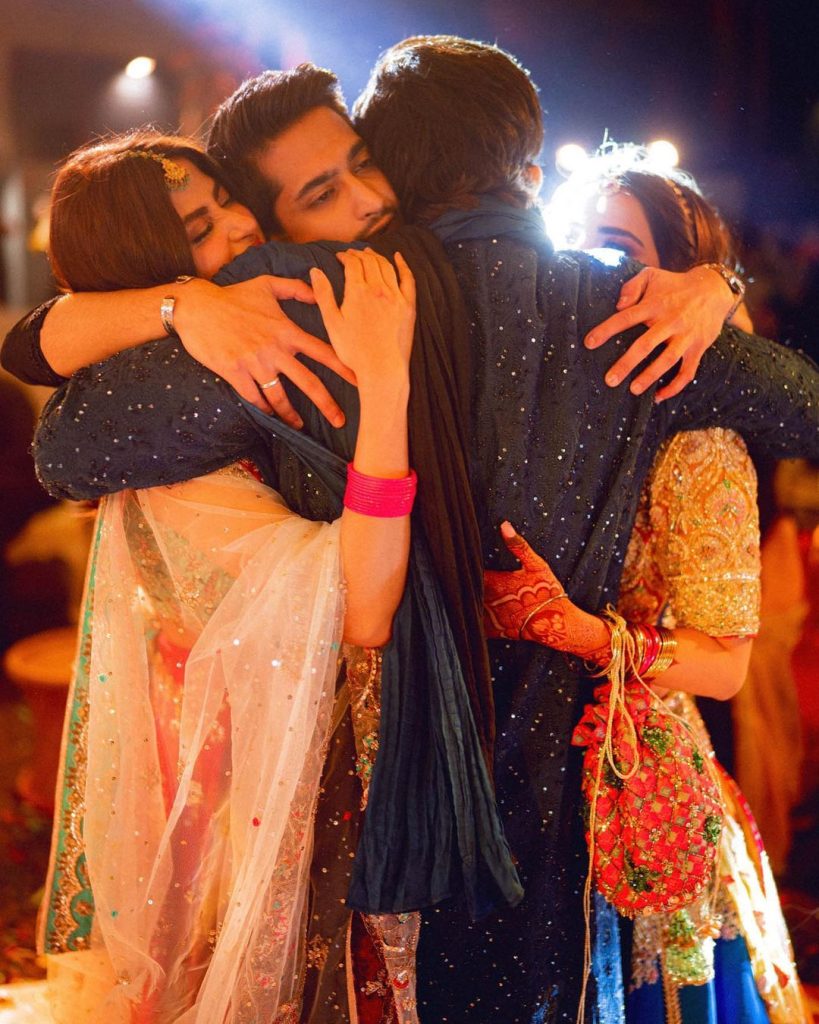 Today is the couple’s second wedding anniversary and while the couple remains silent, fans are celebrating their anniversary with fervour. Check out: 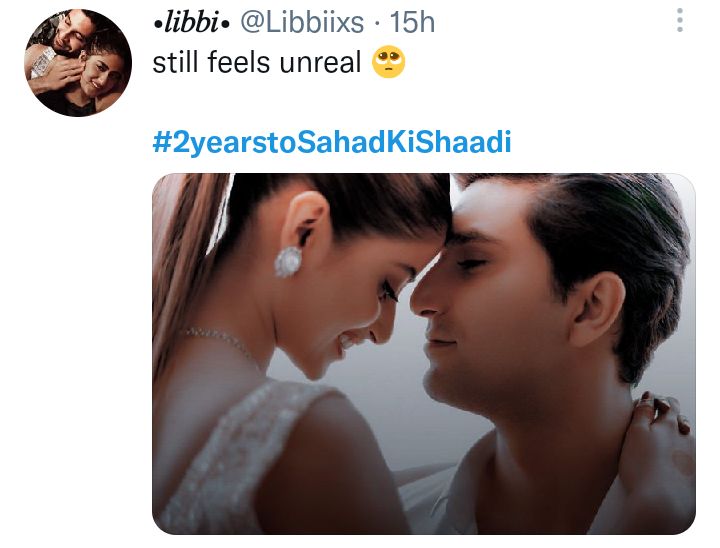 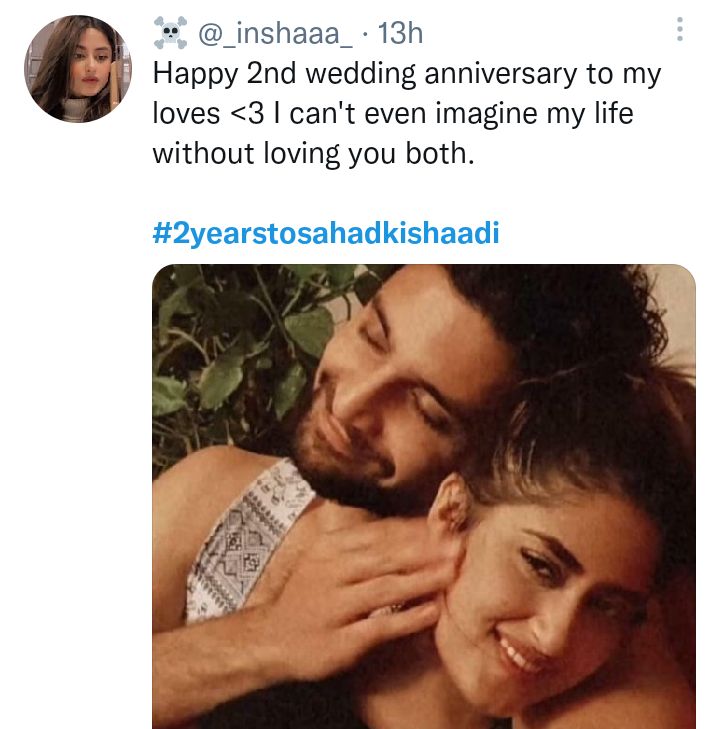 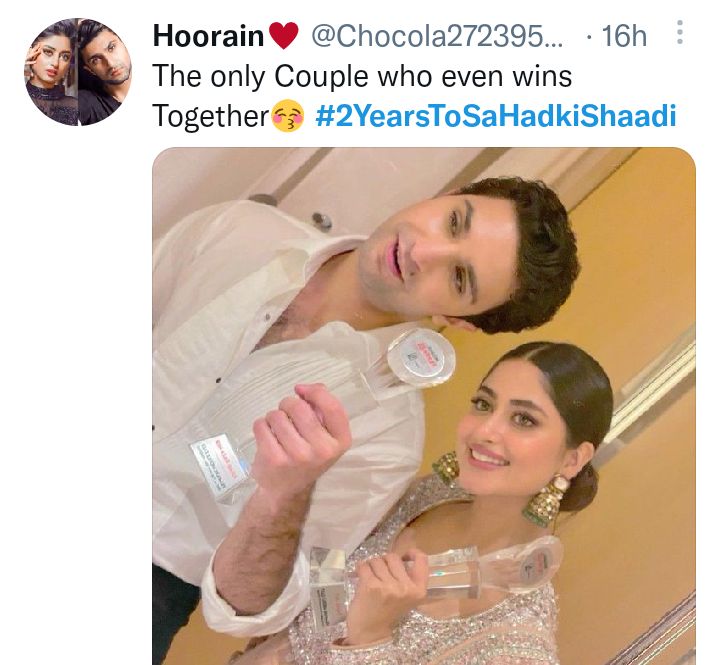 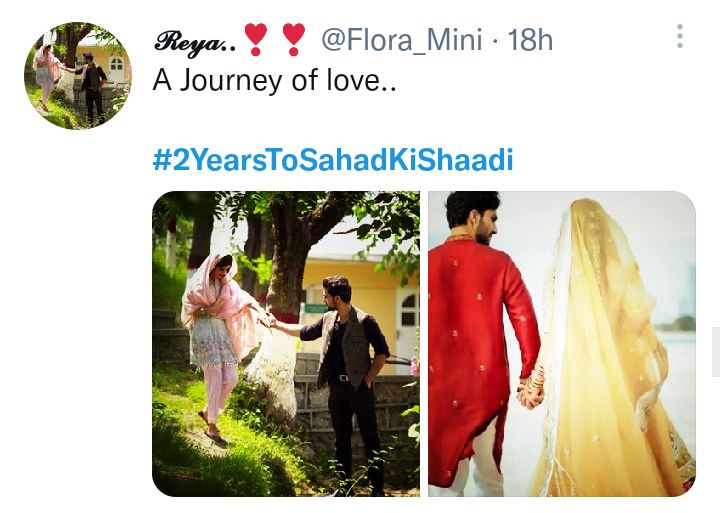 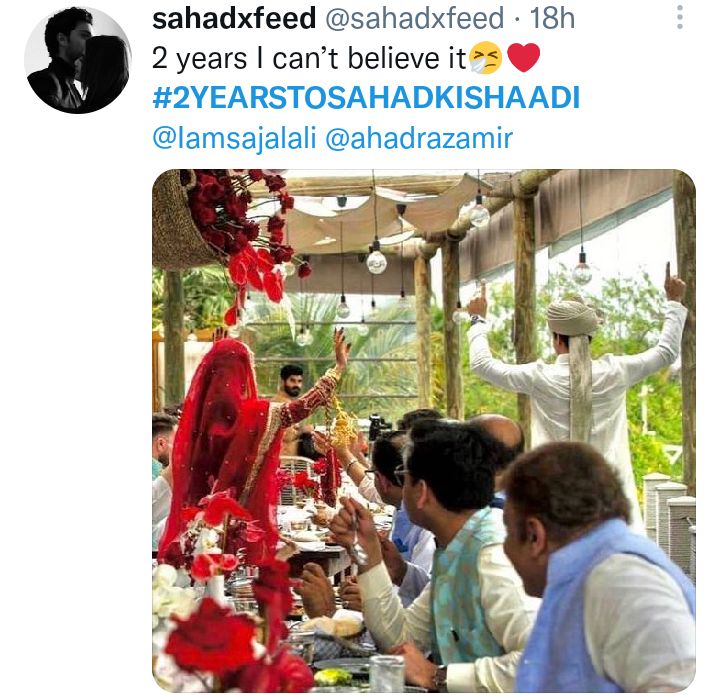 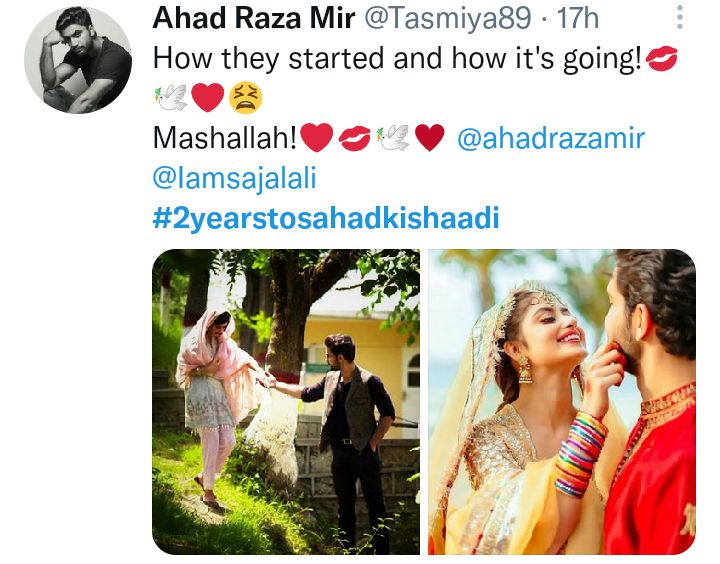 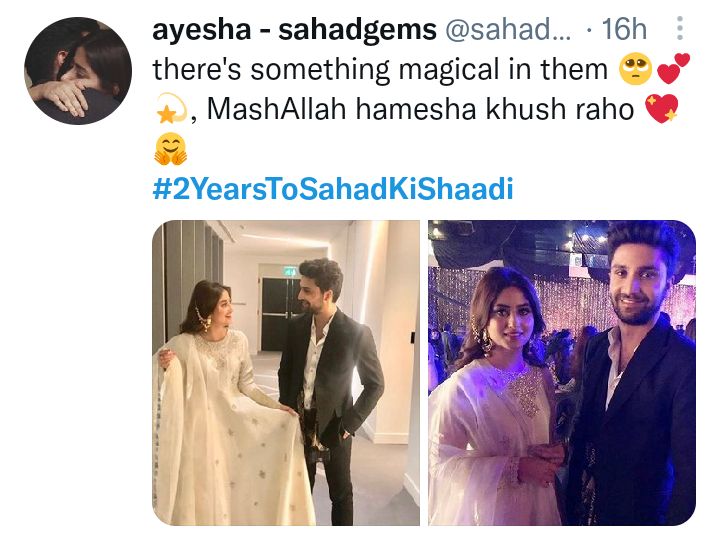 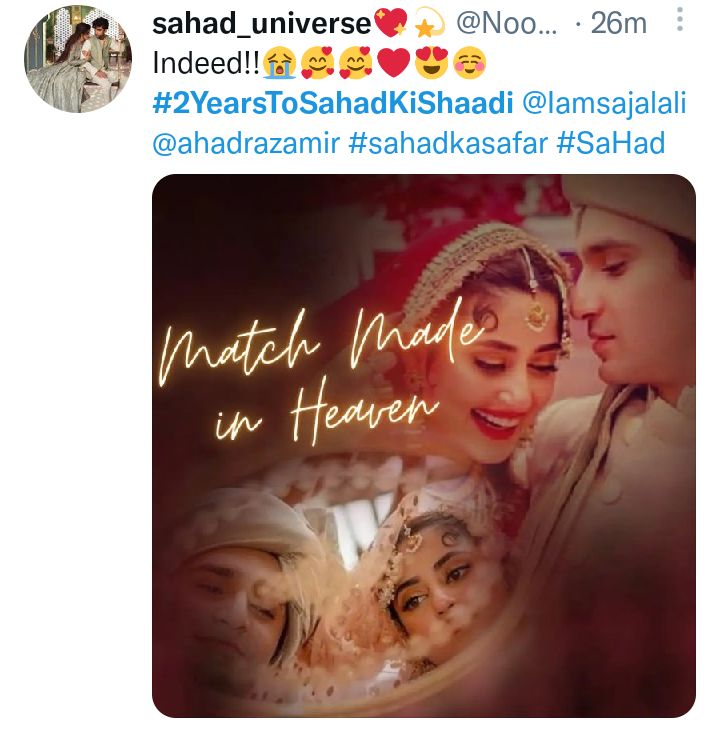 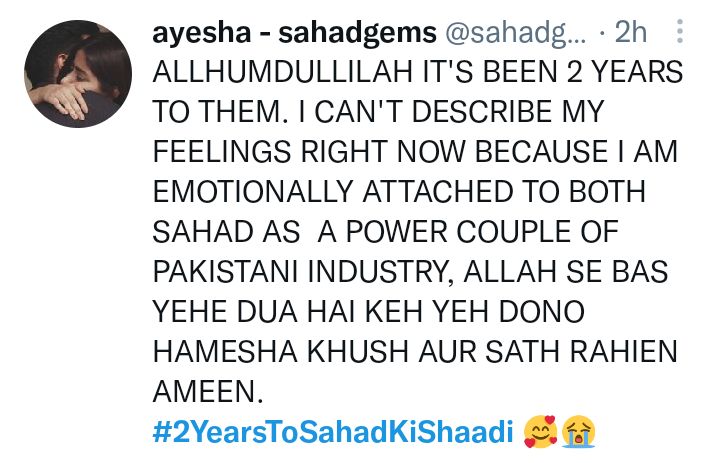 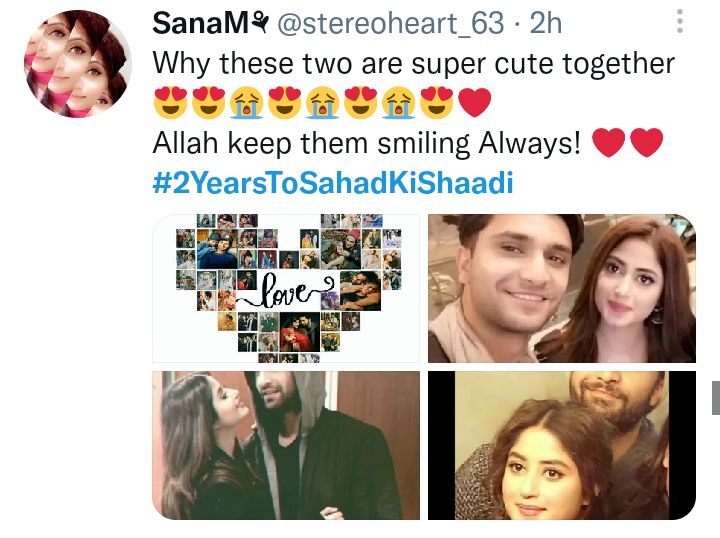 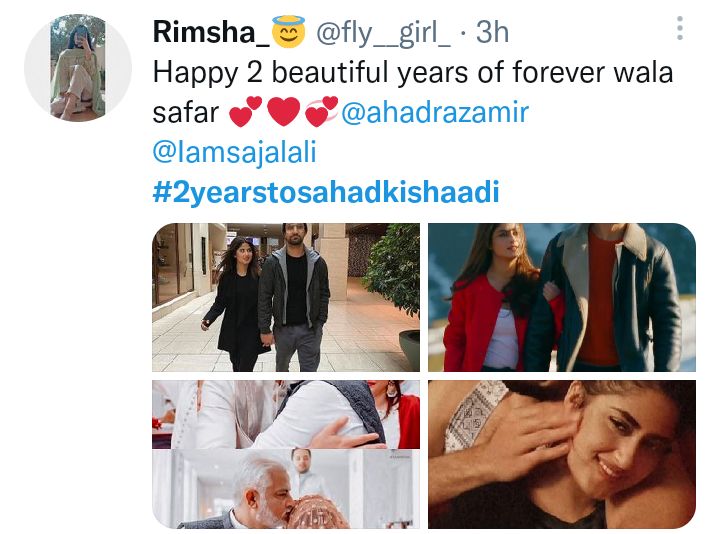 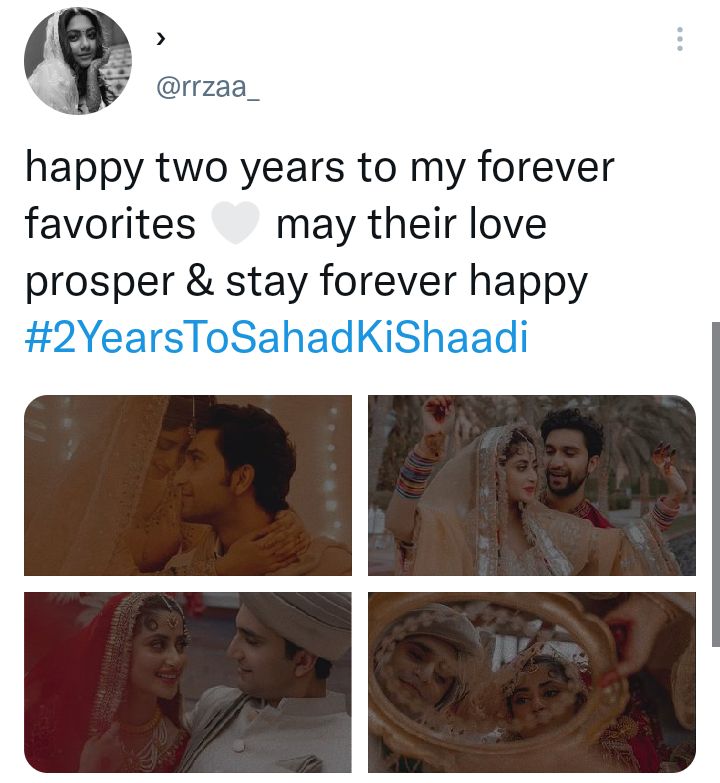 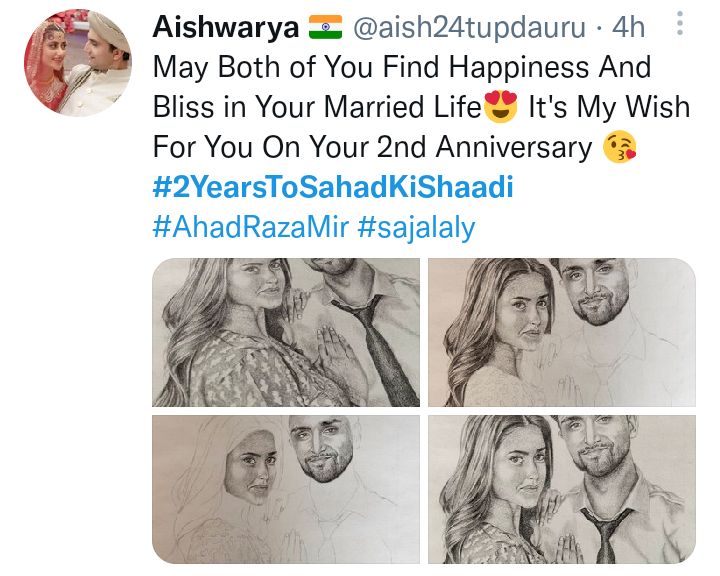 Sajal Aly and Ahad Raza Mir have not wished each other for now neither have their family members.