Upcoming Film “Chakkar” starring Neelum Munir and Ahsan Khan in lead roles, is produced by Yasir Nawaz and Nida Yasir. Chakkar has also been directed by Yasir Nawaz and is all set to release this on Eid-ul-Fitr 2022. The film also stars Javed Sheikh, Ahmed Hasan, Mehmood Aslam and Naved Raza amongst others. The story of film “Chakkar” revolves around murder mystery and thriller. 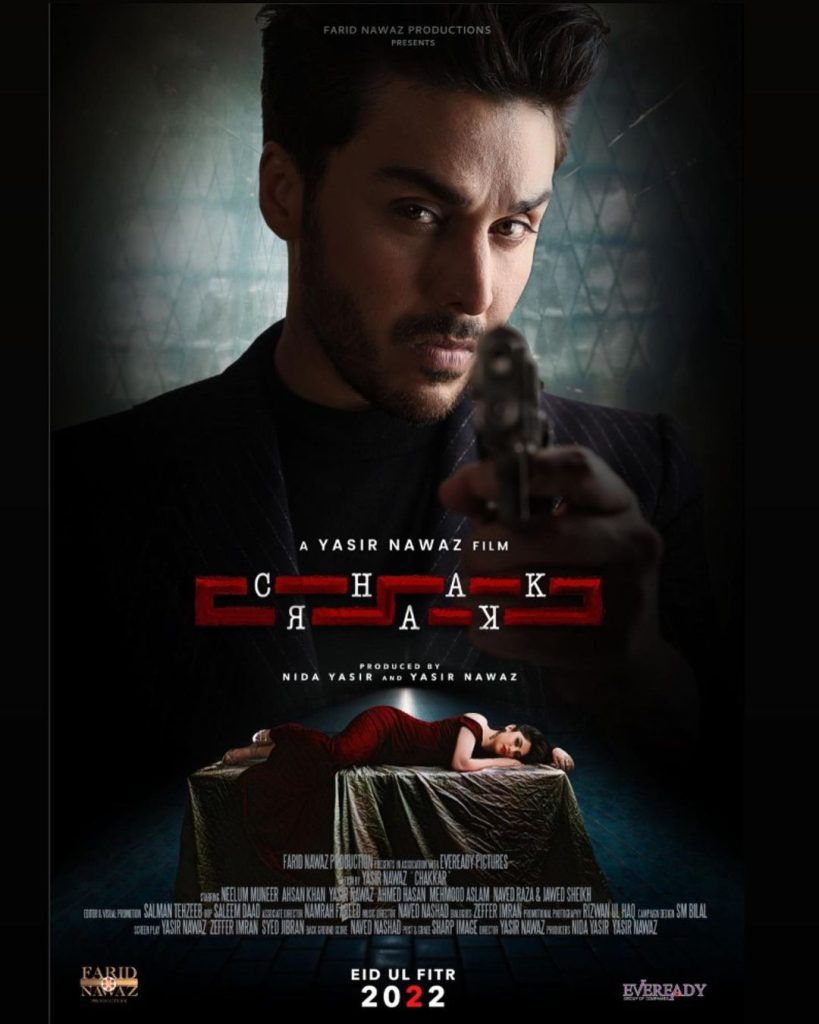 Recently, the most awaited trailer of “Chakkar” is finally out. The trailer shows glimpses of Neelam Muneer and Ahsan Khan in different avatars, with some thrill, action and romance. The trailer claims that Chakkar is going to be intriguing like never seen before. Have a look at the tariler!

Right after the official trailer was released, the audience had mixed reviews. Many of the netizens loved the trailer, while others were quite offended with the poor editing style, same storyline and characters. Here’s what audience had to say!