Ahad Raza Mir Gets A Nomination For An International Award

Ahad Raza Mir started his career from the theatre in Canada. The actor later came to Pakistan and we have seen him own the drama as well as film industry with his charm and loveable performances. Ahad Raza Mir got back to theatre as he became the first brown actor to play Hamlet. His whole family, as well as fiance Sajal Aly, saw and praised his performance.

The actor has achieved a new milestone as he has been nominated for An Outstanding Performance at The Betty Mitchell Awards. The actor is surely owning the world as he has won awards in Pakistan and now in Canada. 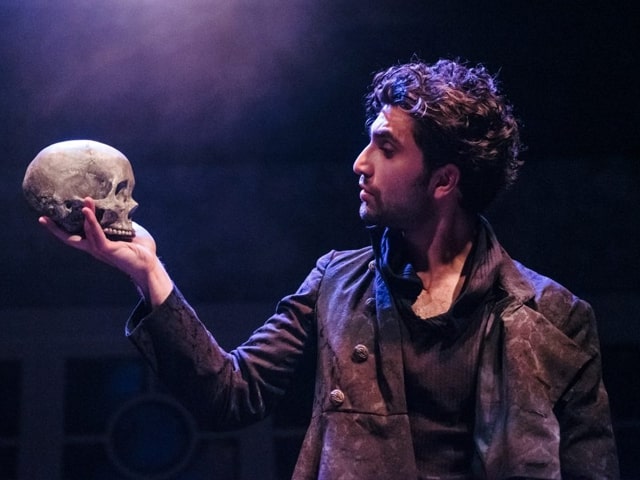 We congratulate Ahad on this achievement and he is sure making Pakistan proud Internationally!