Both Pakistani Films Did Great On Eid

Chhalawa and Wrong No.2 are two Pakistani movies that came out this Eid. People were not anticipating both a lot and many thought that the box office collections will not be very great. However, Eid was an Eid for both these movies and they have done extremely well on the whole holiday.

Wrong No. 2 is a sequel and had Sami Khan and Neelum Muneer as the lead actors. The film has done extremely well and has went n to gross over 11 crores in 5 days. The film is in cinemas still and has gotten an impressive response: 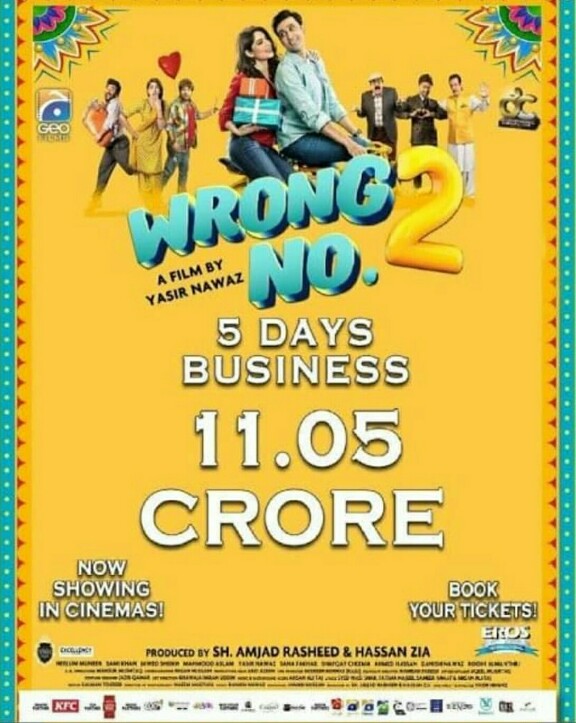 Chhalawa is Wajahat Rauf’s third film and had Mehwish Hayat, Azfar Rehman, Zara Noor Abbas and Asad Siddiqui in lead roles. The film was not getting some very good predictions on the box office and the reviews were not great either but the film has grossed over 11 crores too. 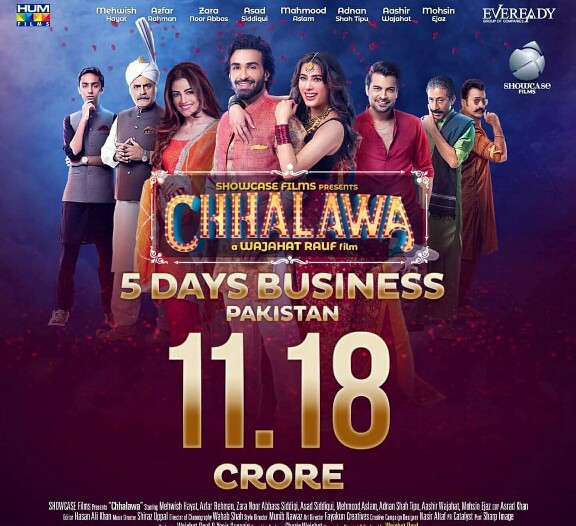 Both films did great on the box office and are still going great!