Ahad Raza Mir and Sajal Aly have kept their fans waiting since a long time. Sahad fans, as they call themselves, have always wanted to see their favorite onscreen couple married, eversince the two announced their engagement last June. 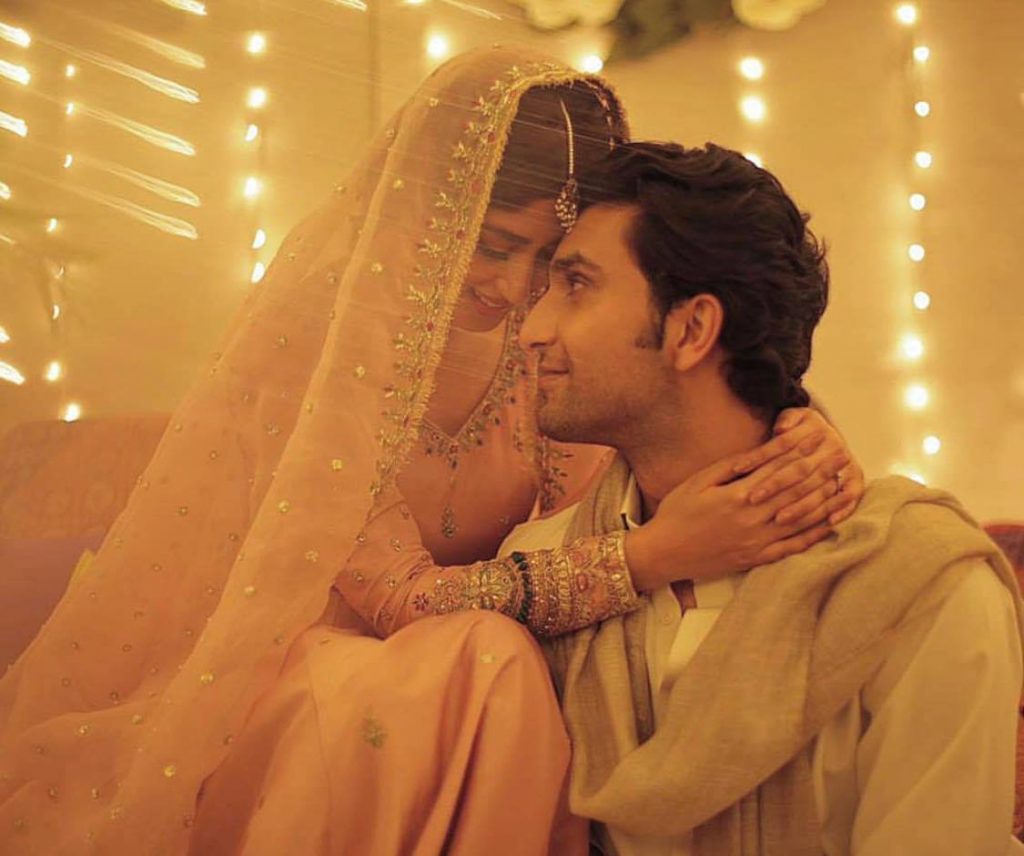 Rumors were ripe that Sajal and Ahad would tie the knot this year in March in Turkey but Ahad denied the rumors stating that wasn’t the case. However, it seems, the only rumor was that the wedding would take place in Turkey because Sajal and Ahad are indeed getting married in March 2020. 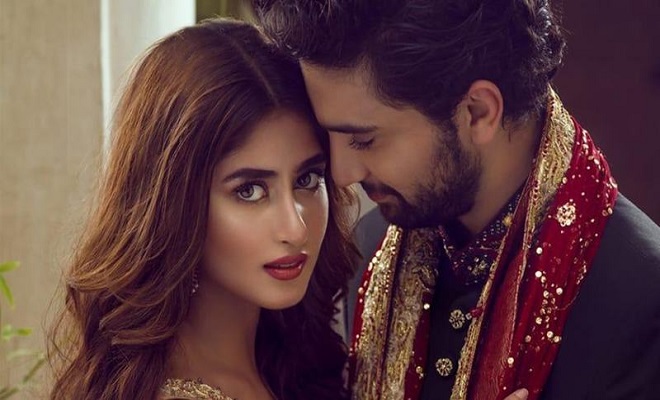 The news was confirmed by the British High Commisioner in Pakistan, Mike Nithavrianakis who took to his Twitter to thank Sajal and Ahad for inviting him to their wedding.

“Wonderful meeting @lamsajalali and @ahadrazamir to receive an invitation to their wedding. They’ve been ‘married’ on screen several times. Now for the real deal. Best wishes to them both,” wrote Mike on his Twitter.

He also shared the following pictures; 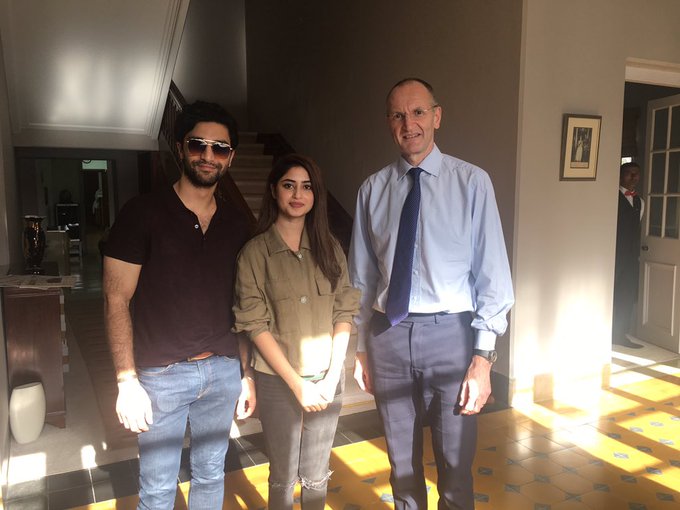 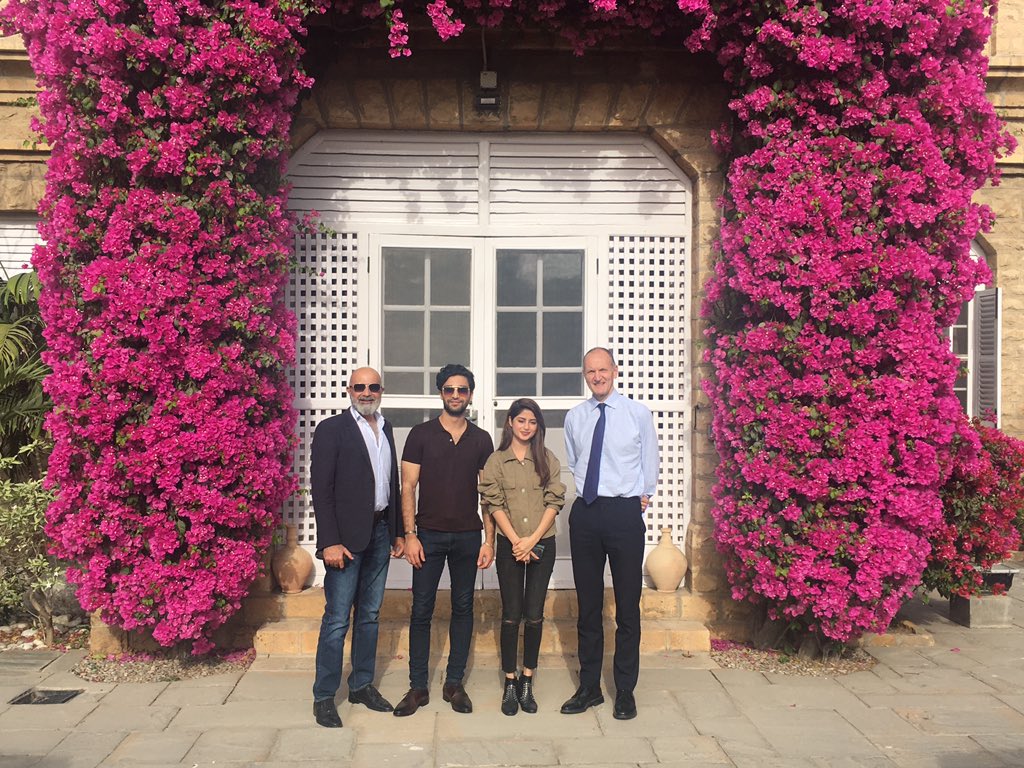