Ahad Raza Mir is the heart throb of Pakistan. He won hearts after his record breaking chemistry with co-star and later wife actress Sajal Aly got viral after their drama Yakeen Ka Safar aired. Ahad’s Dr. Asfi became an overnight star after that. 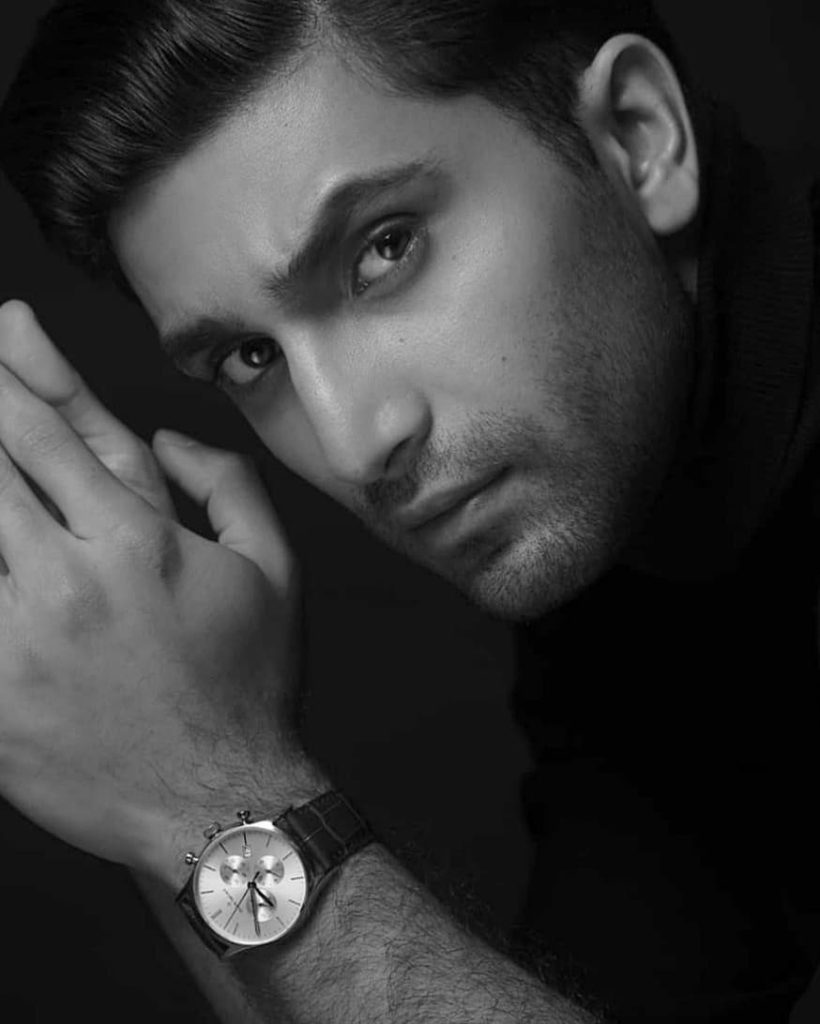 Ahad Raza Mir has also been a part of theatre and he is the first brown actor to play Hamlet. The actor also won an award for his performance. 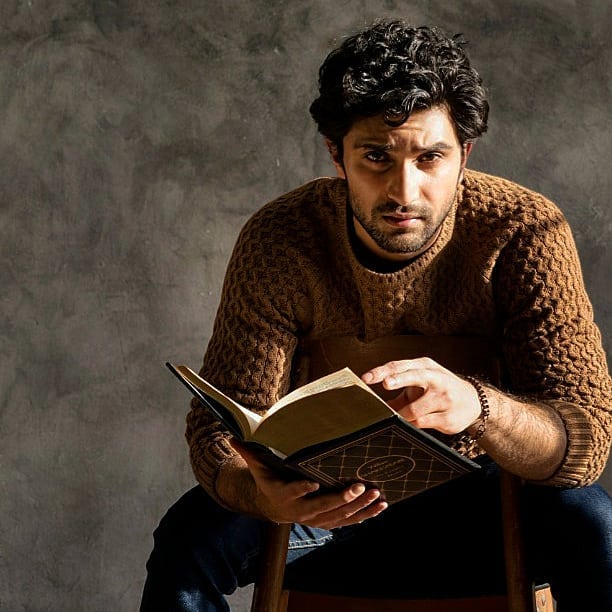 Ahad Raza Mir is all set to start a new chapter in his career. He is roped in for Netflix’s Resident Evil series. The series will have a new storyline but is based on the game obviously. Ahad Raza Mir’s character’s details are not out yet but we will surely see him on Netflix soon.

Fans are excited to watch Ahad on Netflix: 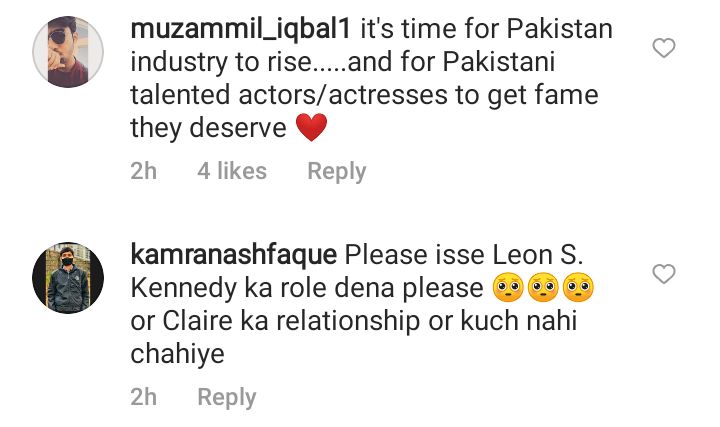 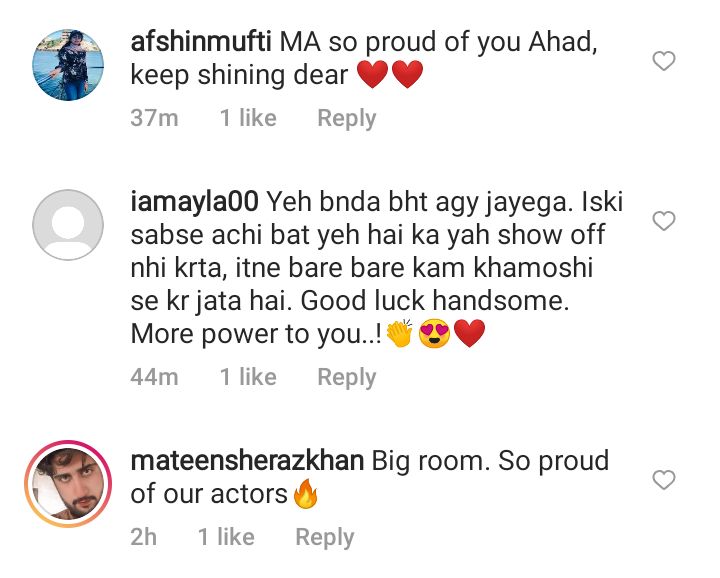 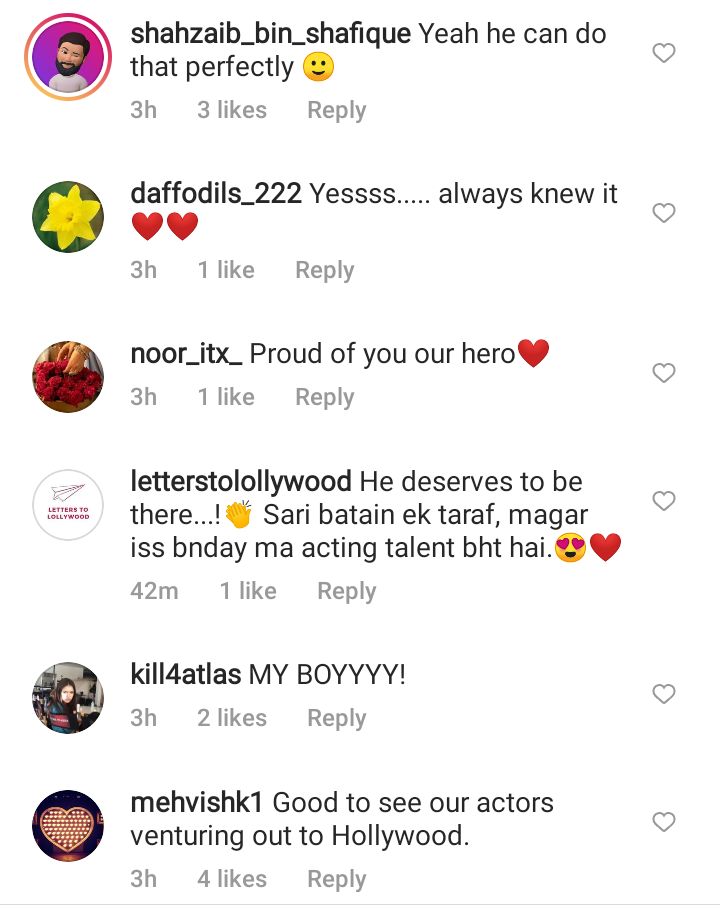 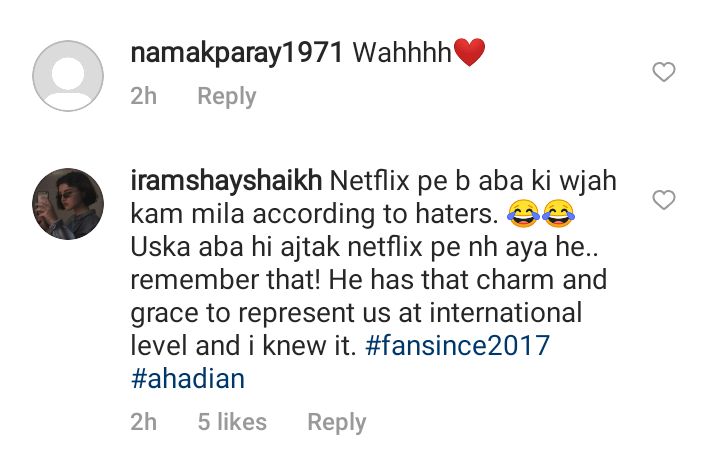