Yeh Na Thi Hamari Qismat starring Hira Mani, Muneeb Butt, Aiza Awan and Noor Hassan has been a big hit as it has been getting constant big ratings and Youtube views. Things deteriorated for the drama as one of the leading members of the cast Noor Hassan had some health issues and had to take a sabbatical. 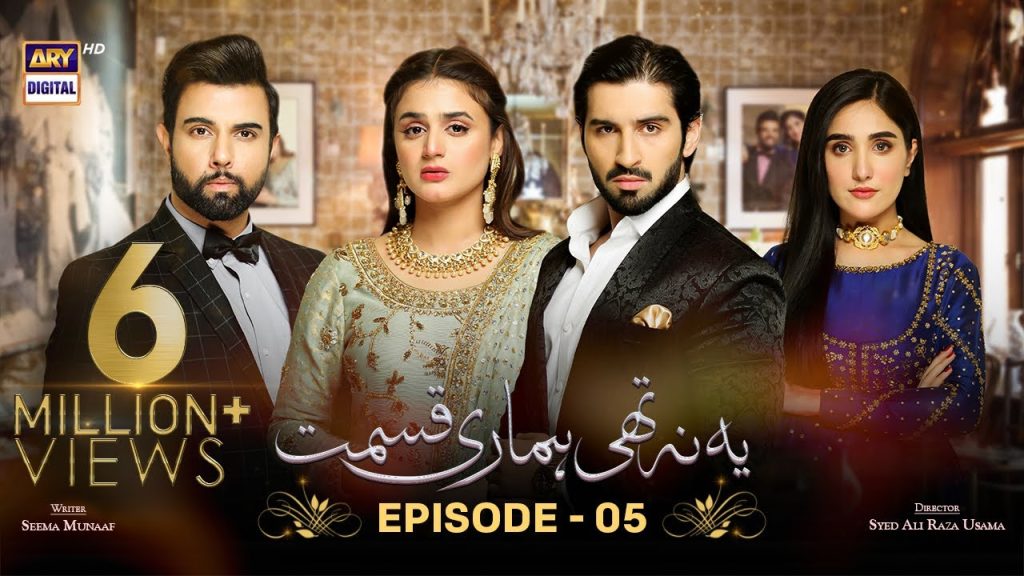 Haroon Shahid came to rescue and took over the character for the last few episodes. He has replaced Noor to play Yasir after he countered some health issues. 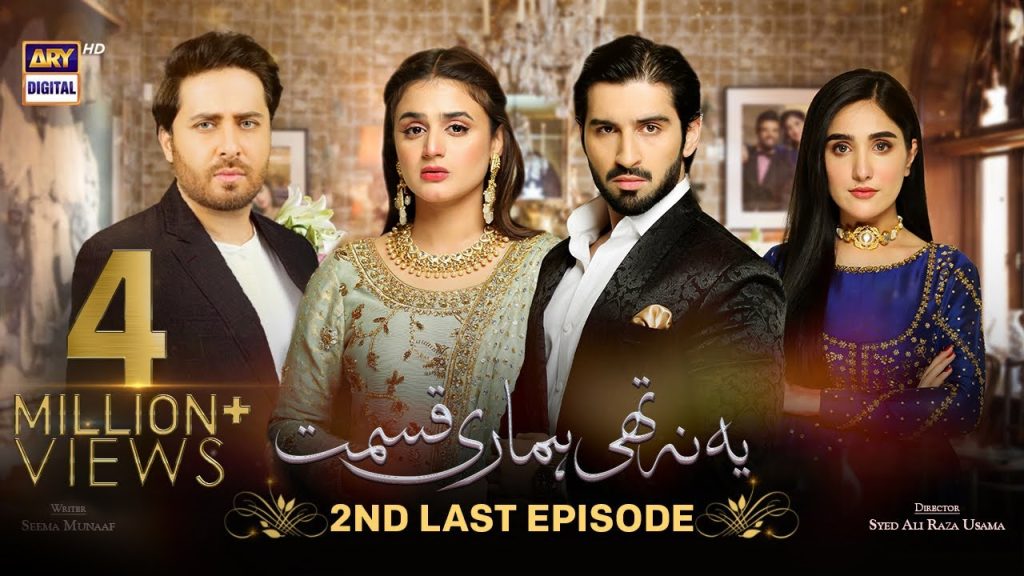 Drama’s production team has now replaced Noor with Haroon in the poster as well as the starting OST and people are rolling on the floor over the bad editing job. 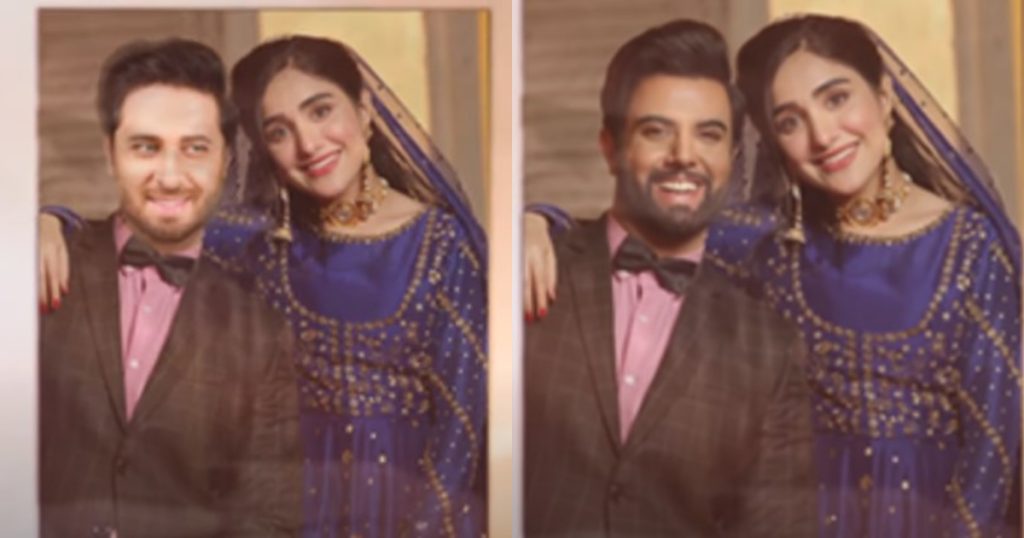 This is how people are reacting to Haroon Shahid’s imposition over Noor Hassan’s face: 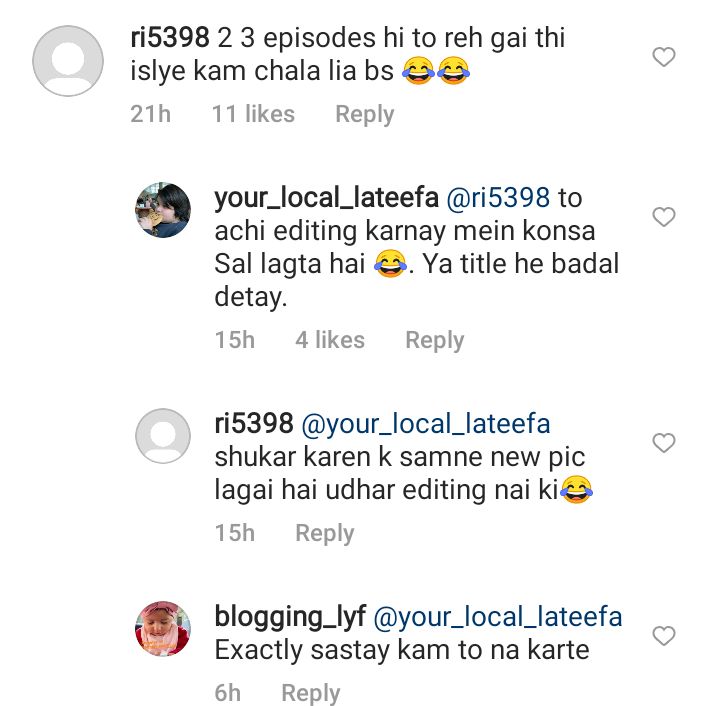 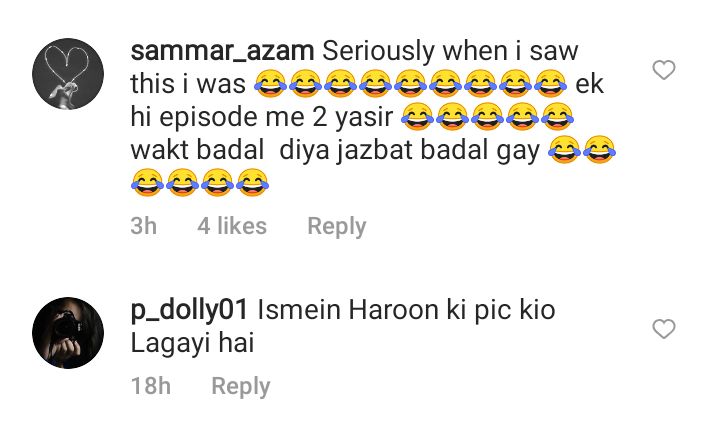 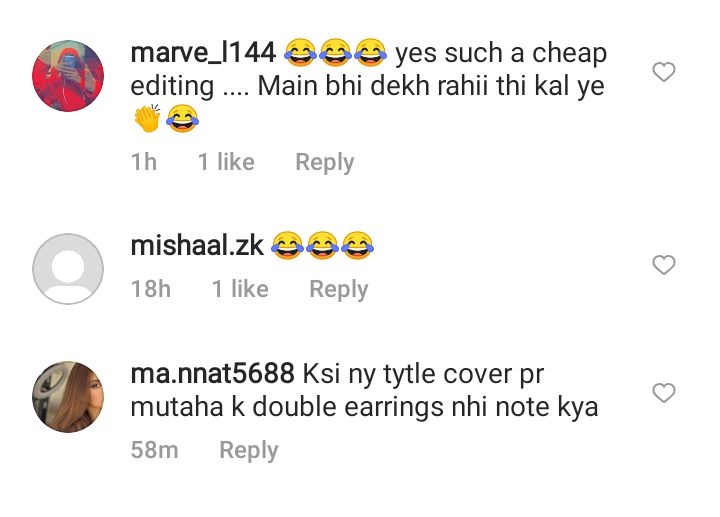 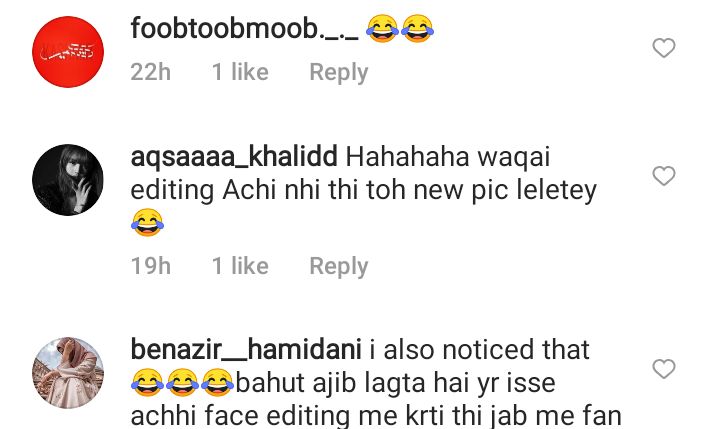