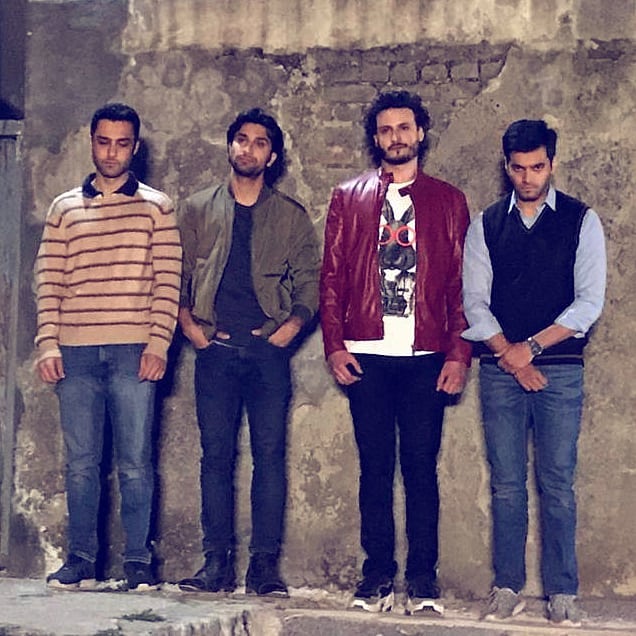 Ahad Raza Mir, who plays Saad, a young individual on his way to joining the Pakistan Army. 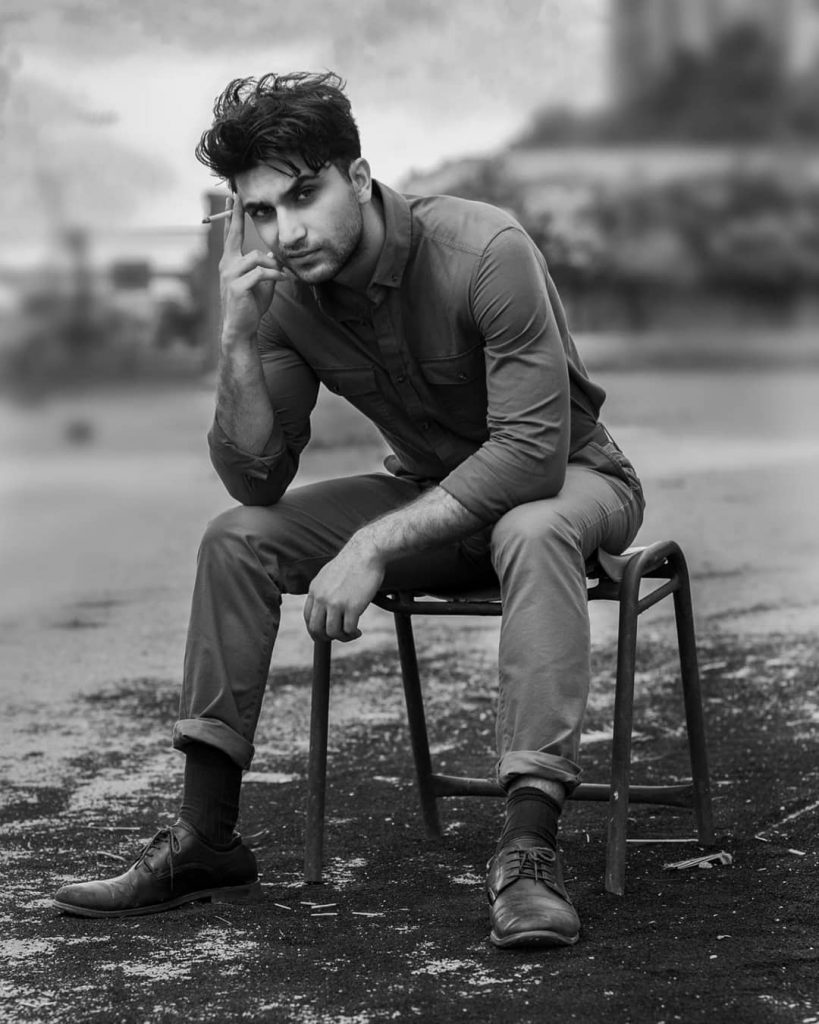 Ahad Raza Mir in an interview calls army boys as superhumans. He said, “To represent arm forces is not a small task. One of my colleagues said that these arm forces people are not special, they are regular people and have normal lives like us. I realized after my experience in PMA I will disagree with him. After interacting with these boys, when I understood their motive I realized they are superhumans. They have something special inside them which we don’t have. They are willing to give their lives that I think in itself is a superhuman quality.” 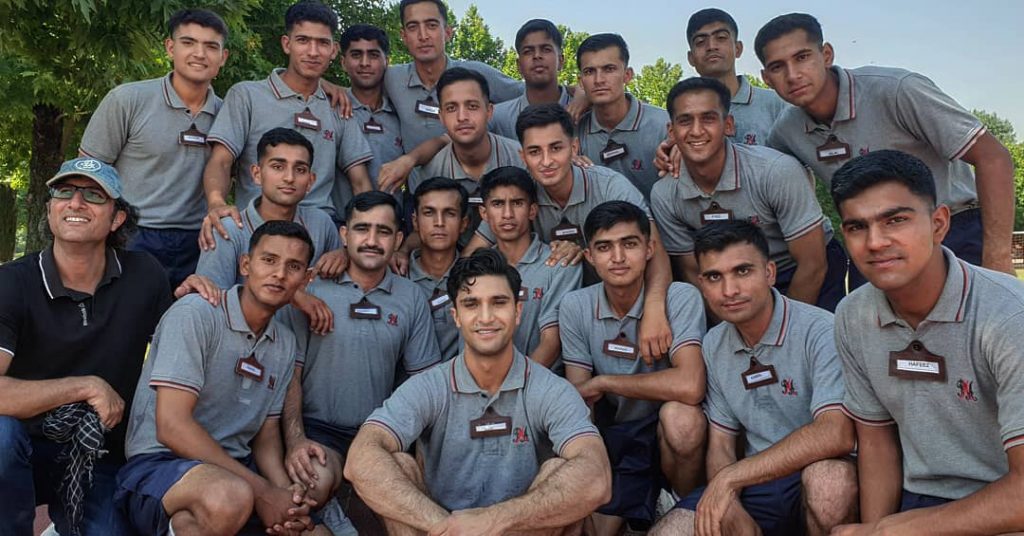 He further added, “I can’t even think about doing this and you have all these young men who have this love inside them for their nation and people. To represent that and play that is a very difficult thing for any actor.” 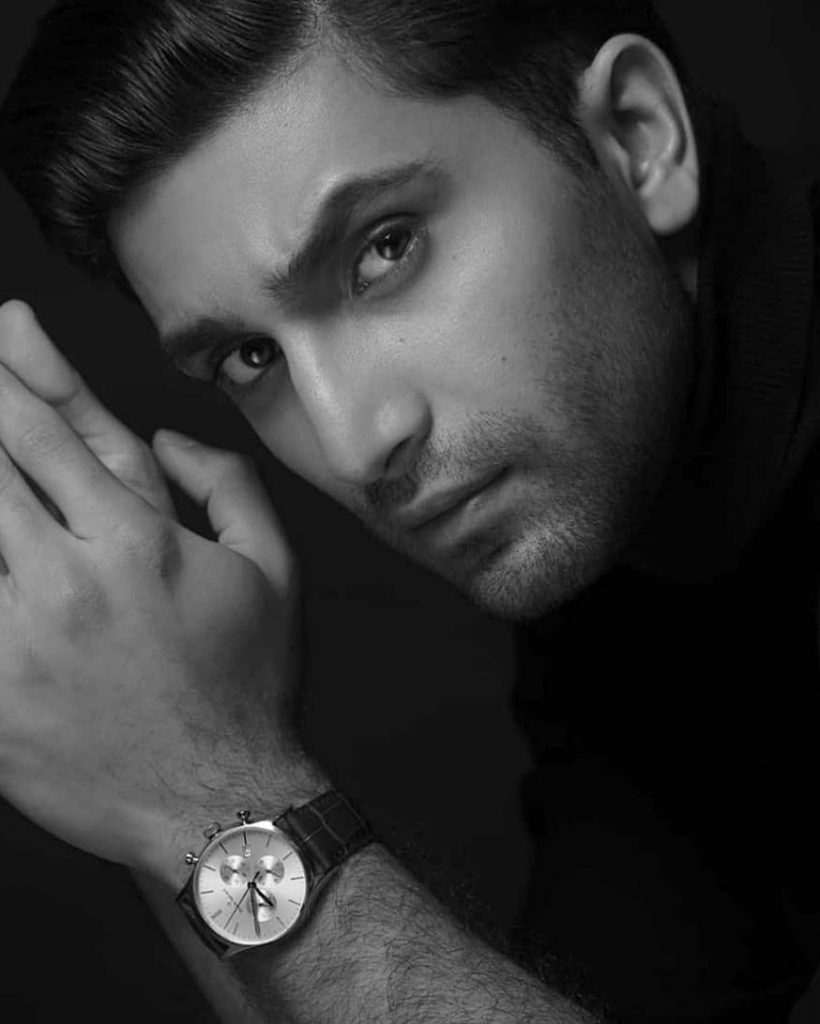