Fatima Effendi Khawar is a model and actress of Pakistan. She has worked in many drama serials including; Man-O-Salwa, Meri Zaat Zarra-e-Benishan, and Ishq Ibadat. 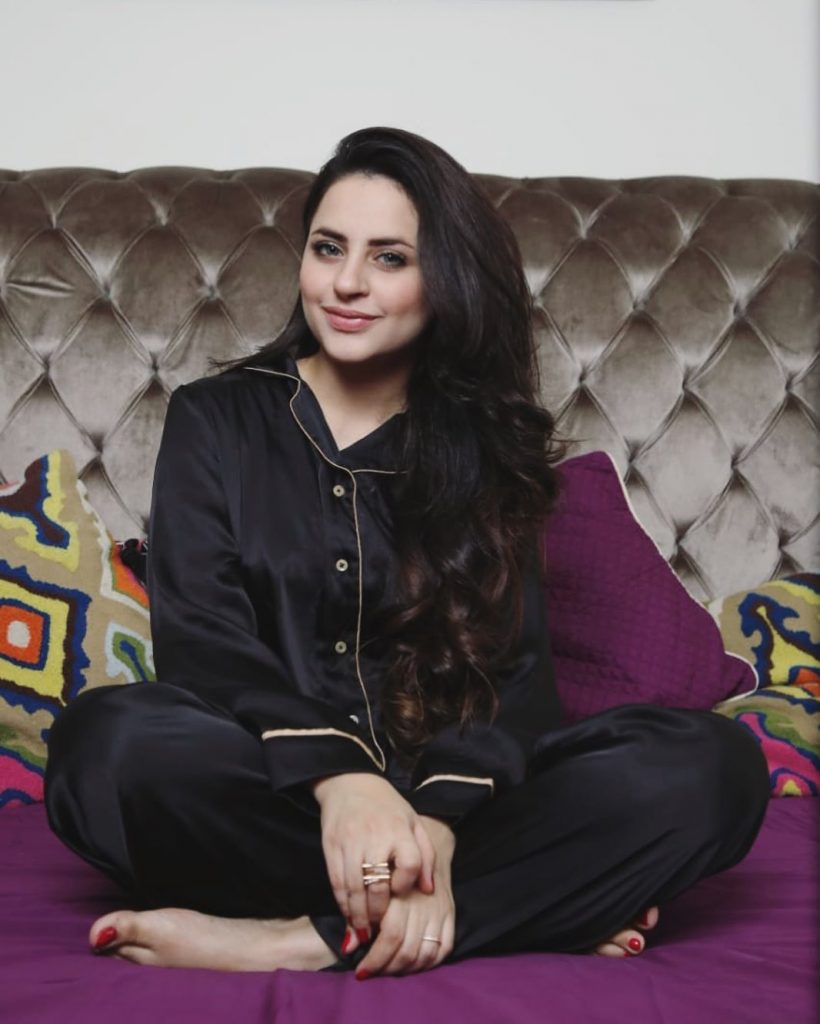 She kicked off her career as a child artist in Chal Jhooti. Later, she did many drama serials. 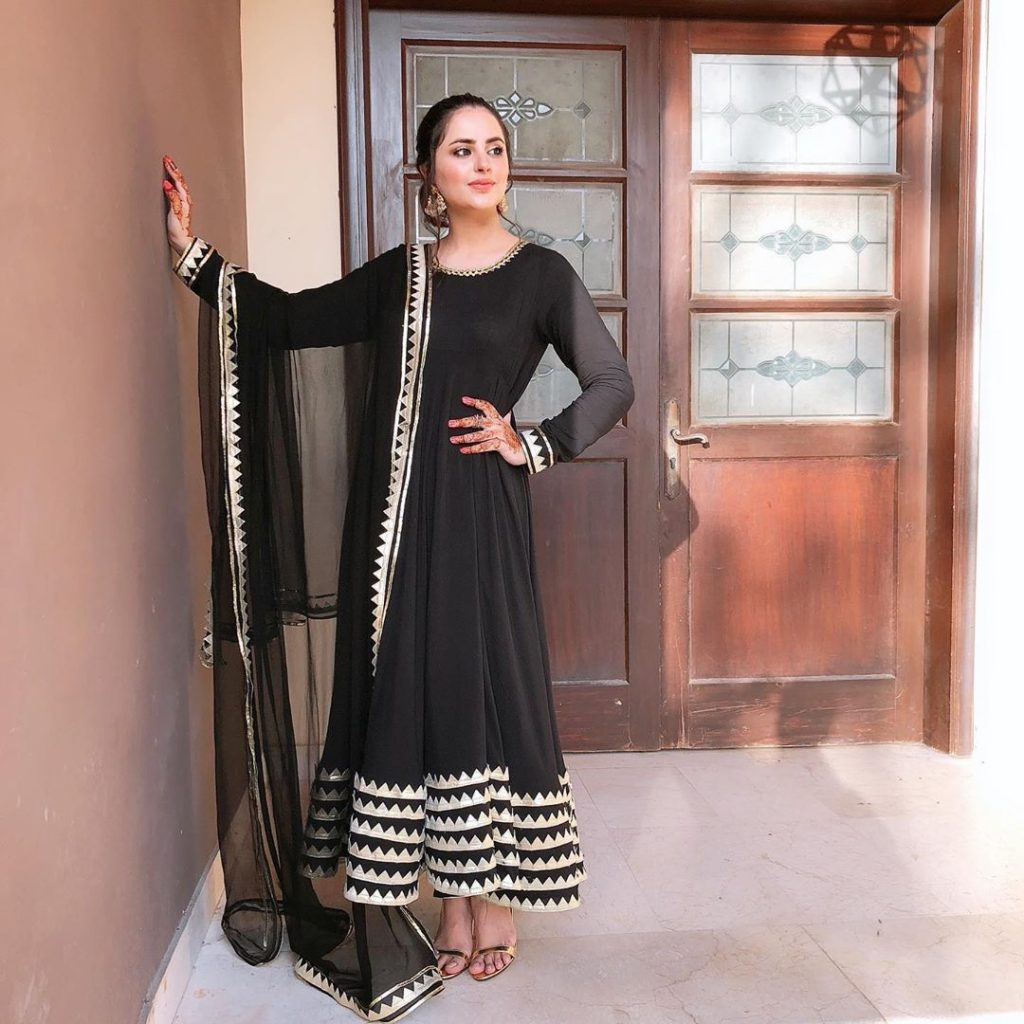 Fatima Effendi got married to actor Kanwar Arsalan in 2012. The couple met on the sets of a TV show and became good friends. They have two cute sons named Mahbir and Almir. 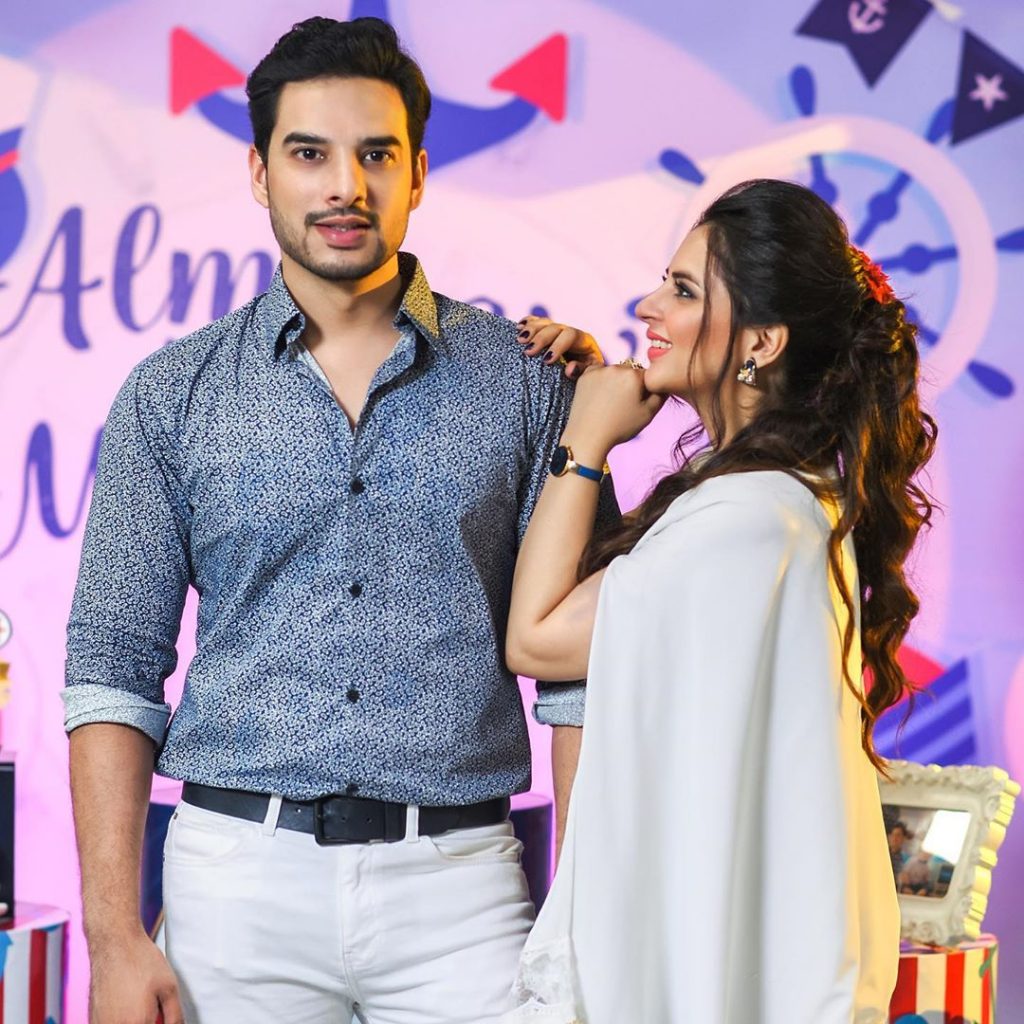 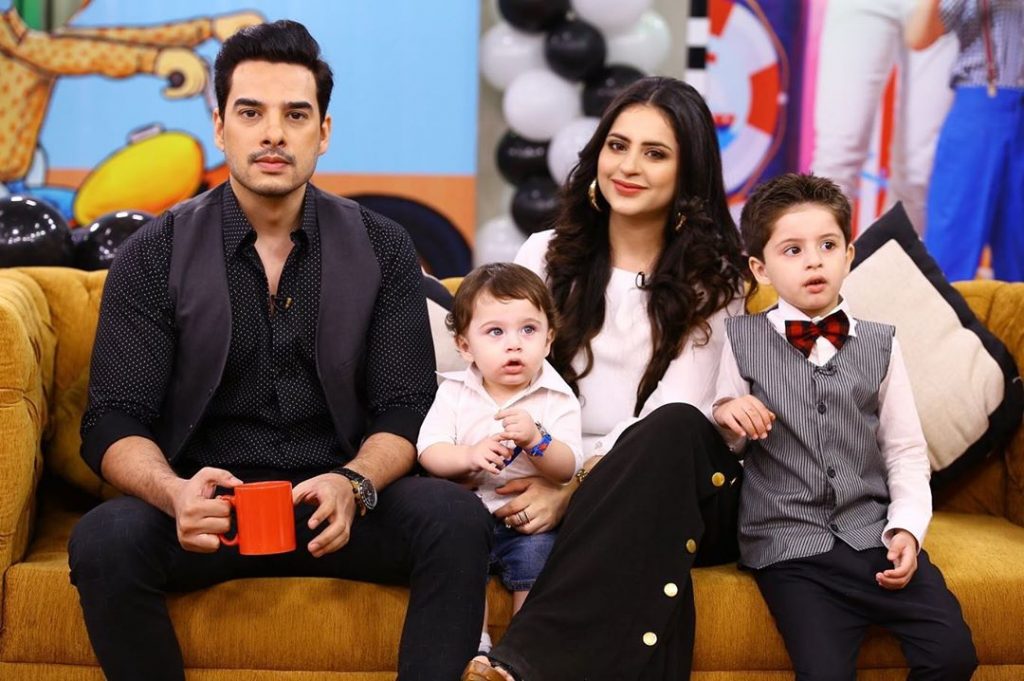 On which Fatima replied:

“Hey! I didn’t eat anything special. Just have fruits, veggies and coconut water. Recite Surah Yusuf and Surah Maryam and pray to God InshAllah everything will be good. Best wishes.”