It’s been four days since Dua Mangi was kidnapped from an affluent neighborhood of Pakistan’s biggest city Karachi, but there is still no trace of her.

Her friend Haris Soomro, with whom she was walking down the street when she was abducted by four or five armed men, was shot and injured by one of the assailants when he tried to resist. 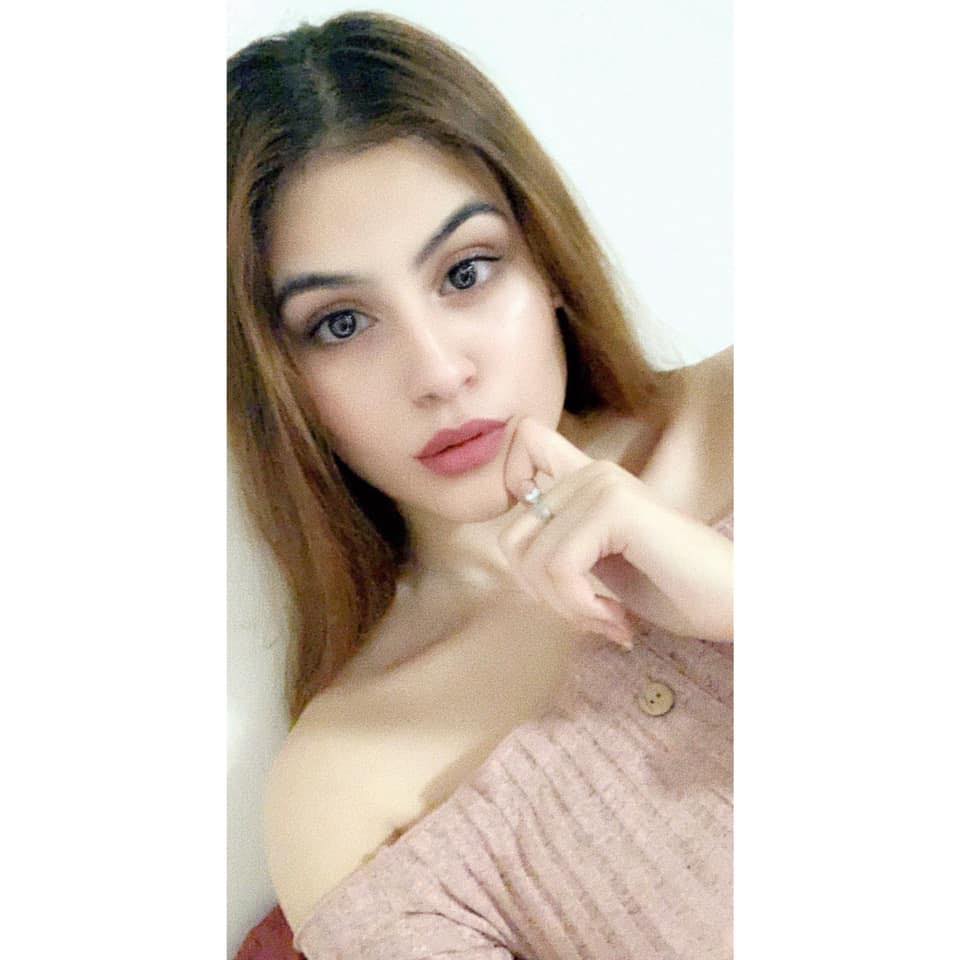 This case has taken the masses by storm and people are standing united for Dua Mangi and praying for her safe return.

How Did The News Come Into Notice?

It all began with her sister, Laila Mangi, posting Dua’s picture on Facebook with the news that she had been abducted. Laila asked her followers to keep an eye out and inform the family if they saw her anywhere. One of her cousins made a similar request on Twitter.

This caused a bit of a stir on social media and attracted mixed comments from the people. Being born a female in Pakistan seems to be a curse. No matter what you wear, how young or old you are and terrifyingly, even if you’re dead. You are considered a free commodity. This way of thinking is disgusting.

Protest For Her Safe Return

We are thankful to all those who joined us today at three swords sit in held against #kidnapping of #duamangi
We are also thankful to the family members of Dua who also joined us and trusted us, Including All civil society members , students, activists and individuals. pic.twitter.com/Qj41FYpdVN

People from different walks of life, including students, civil society and political activists, demanding safe recovery of the abducted Dua Mangi, staged a friendly protest at Teen Talwar in Clifton locality on Tuesday evening as the police failed to recover the abducted girl despite the passage of 72 hours.

Moreover, there were people who have their fingers crossed for the safe return of Dua Mangi and expect the cops to put the culprit behind the bars. The police has stated that a criminal gang had intercepted the 20-year-old girl.

Dua Mangi – a young girl, got kidnapped & some people are saying that she "deserves" it because she wears sleeveless tops. Welcome to our desi society where the fingers will be always pointed towards the woman no matter what even if she's raped, kidnapped or harassed. Shameful!

People are stating some bitter truth of our society

Violence against women and girls – including rape, honour killings, acid attacks, domestic violence, and forced marriages – remains a serious problem in the subcontinent. The crimes have incited horror and outrage across Pakistan.
#DuaMangi

Is it even a safe city for women to walk with zero concerns?

I've met so many women who are saying they feel unsafe and scared ever since #DuaMangi was kidnapped. Please make your concerns heard, go and protest at Teen Talwar. For your mobility, for your freedom, for the safety and well-being of Dua. Show up. @TaniaPalijo pic.twitter.com/7UnzTqtbW2

People also began to discuss how unsafe women are in Karachi

Love is precious ❣️ and God gifted but in Singh Karachi it's dangerous for only girls as per two incidents of #DrNamritha and #DuaMangi cases#محبت_مافیا pic.twitter.com/ZOYZk9njpz

Right now, all we think of is what her family must be going through

Thoughts and prayers with the family of #DuaMangi
72 hours have passed & she hasn't been recovered yet. Gut-wrenching!

I keep thinking about #DuaMangi all day long.
Police have failed to trace her till now. I still have my faith and hope in Allah only; many prayers for her safe recovery.

The family has since told police of their suspicions that she might have been kidnapped by a fellow student from her days in the US.

For now, where Dua remains a mystery, but the debate about what happened to her is revealing.