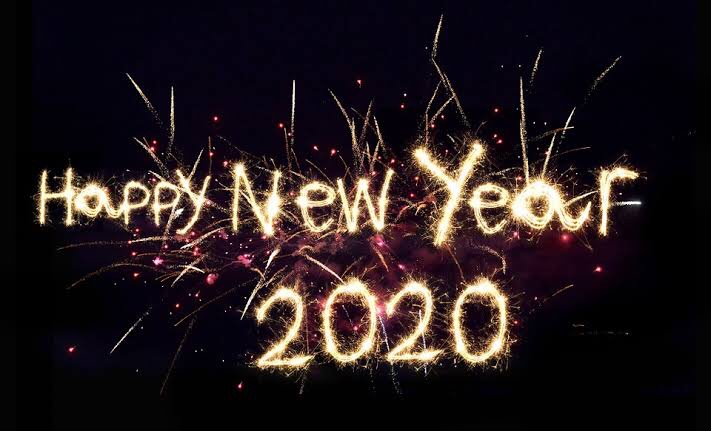 New Year 2020 is just 3 and a half weeks away! If you still haven’t decided where to spend the last night of the year and ring in the new year and decade, here’s a list of top 10 best destinations to spend new year: 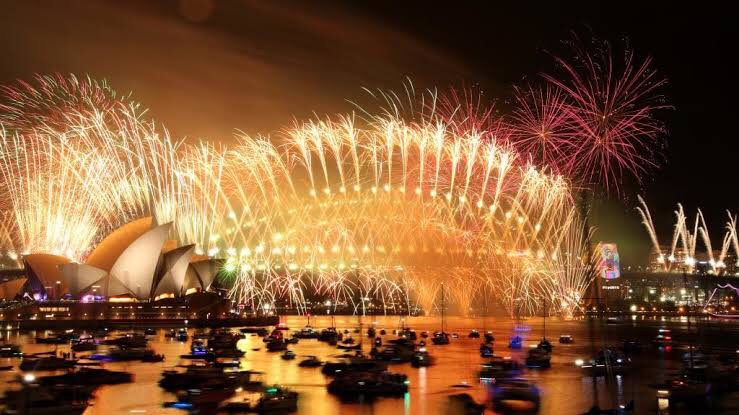 One of the first major locations in the world to ring in New Year is Sydney, Australia. The firework celebrations take place at the iconic Opera House and Harbor Bridge where people can watch them from islands or parks on either side. 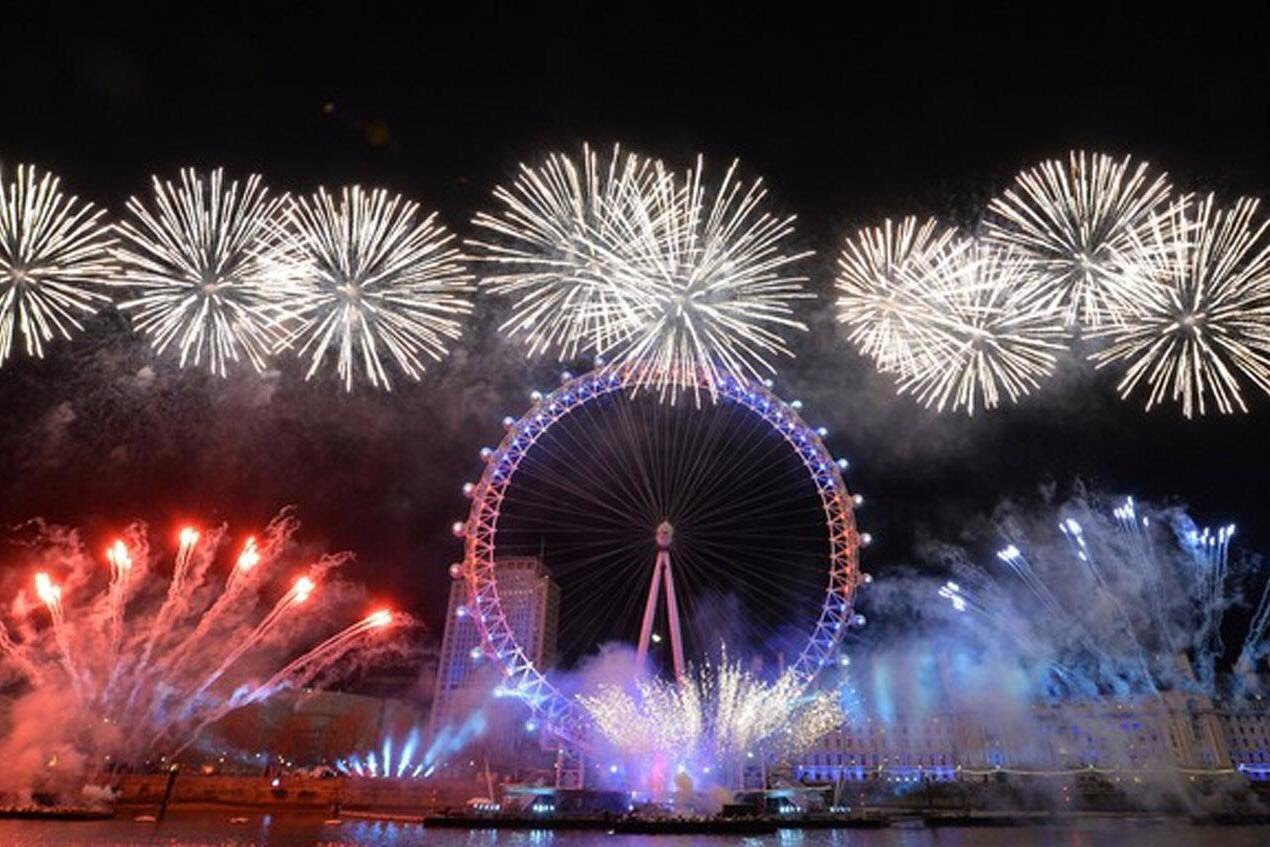 A major tourist attraction, London is thronged all year round and it would be safe to say it is jam packed around Christmas/New Year time. London rings in New Year in the Central city overlooking the iconic London Eye, Big Ben and River Thames. Apart from a spectacular firework show, there are parties happening all over the city which one can enjoy. 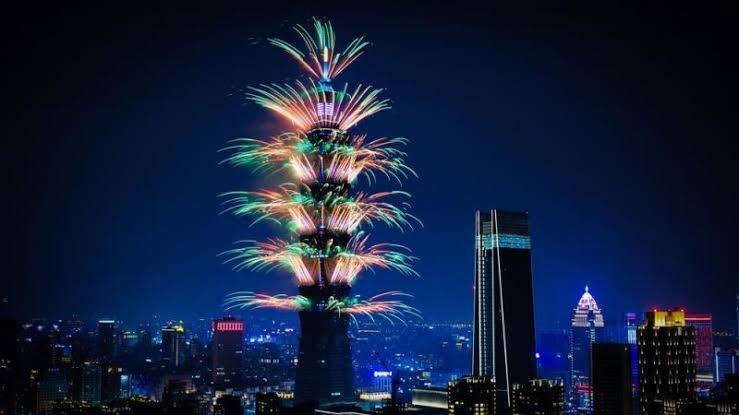 Taipei in Taiwan rings in the New year at their tallest building known as Taipei 101. The viewing spots around the building include National Dr Sun Yat-sen Memorial Hall and Xinyi Commercial District. Apart from a spectular firework show, musical performances also take place to ring in the New Year. 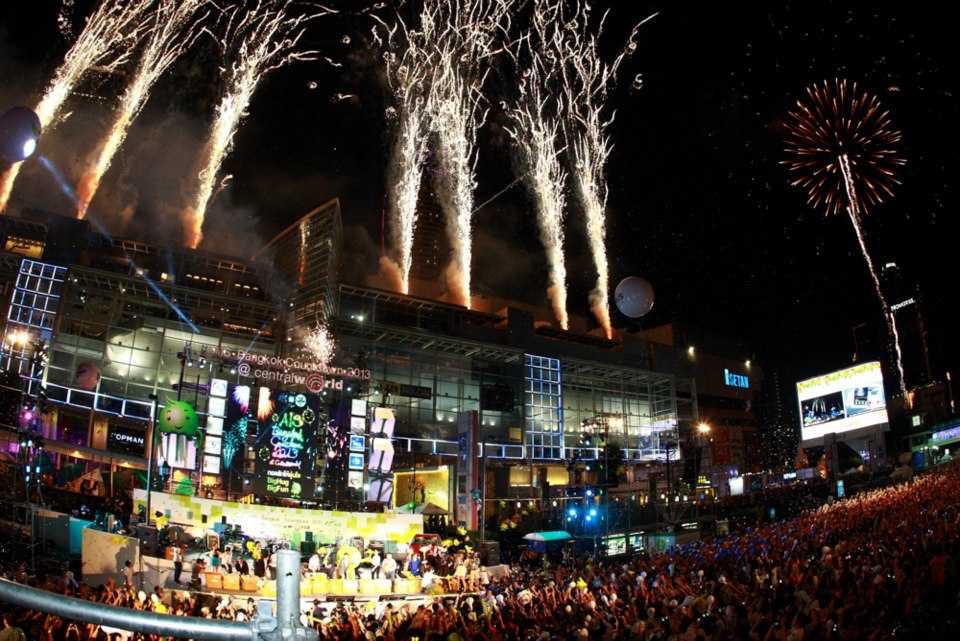 Apart from being a popular spot for having one of the best nightlife, Bangkok in Thailand is most visited for their New Year celebrations. The city brings in the New Year at Central World Plaza along with great musical performances with a live DJ. Apart from Central World Plaza there is Sanam Luang, Khao San Road, Sky Bar at Lebua, Sirocco and a lot of other fun locations to ring in the New Year. 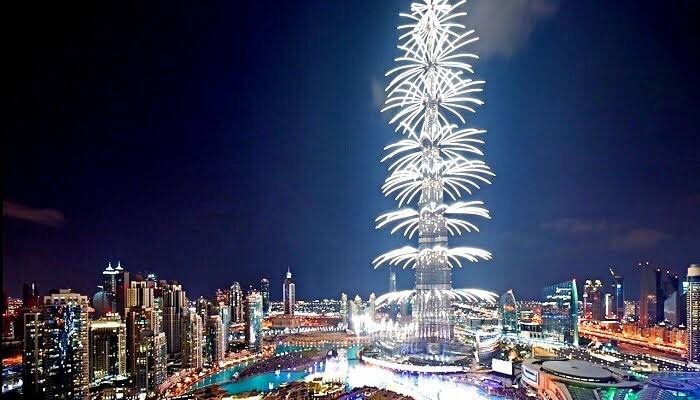 Dubai is the most popular tourist attraction all year round. People from all around the world travel to Dubai for vacations and what better than to take a trip down to the Middle Eastern city on New Year. The fireworks on NYE take place at the Burj Khalifa which is the tallest skyscraper in the world. Apart from a spectacular firework show, one can also enjoy dancing fountain show right infront of the building along with scrumptious food. If you’re looking for a less crowded place to visit, than the Burj Plaza is your place to be.

Overlooking the fantastic and stunning Red Square, the fireworks in Moscow pull in a large number of people. Although Moscow gets quite chilly in the winters but it doesn’t stop people from enjoying their heart out on New Years Eve. 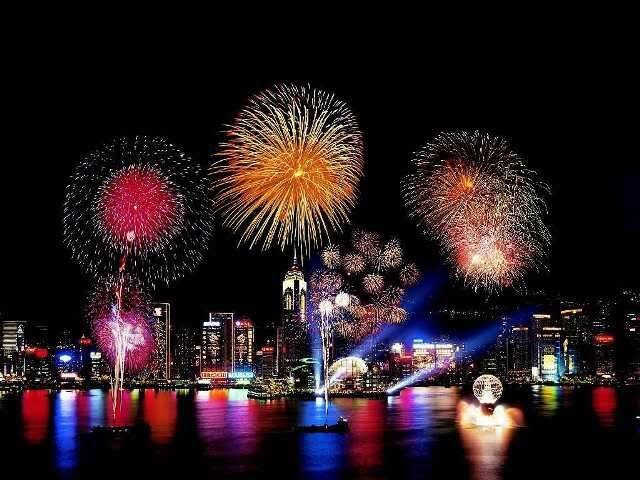 December means summer for Cape Town which can be a perfect getaway for New Year if you live in a place which experiences cold winters. Ring in the New Year in this African city with spectacular fireworks, delicious Portugese food and a whole lot of fun.

Thinking of New Year on the beach, than head to Rio de Janeiro where the party starts at Copacabana Beach with awesome fireworks, music and dance. 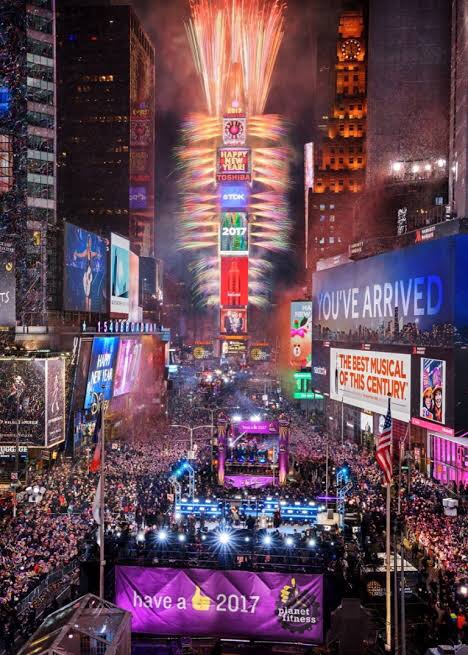 Time Square and fireworks – what more could be perfect? Known for their famous ball drop which rings in New Year with a humungous crowd and fireworks. 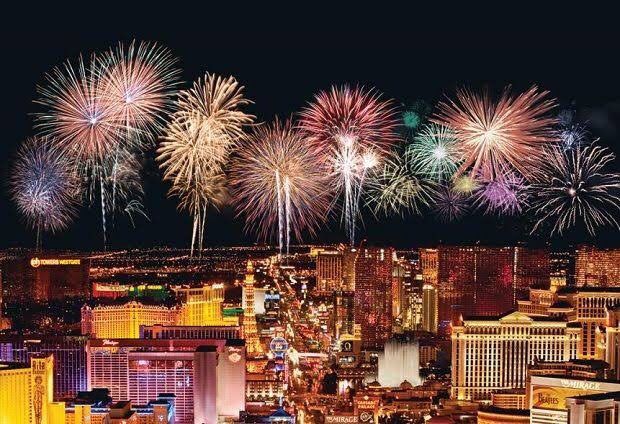 The hub of casinos and not so halal parties, Las Vegas bursts colorful fireworks for New Years. One can watch the spectacular show atop Stratosphere Tower.