Pakistani commercials are getting more creative and more real as time goes by. As much as ads can annoy us when they pop up in the middle of our favorite drama, we can’t help but admit that we enjoy them too.

Amidst the PSL fever which the nation was going through, Milo launched an ad featuring Ahmad Shahzad where he talks about determination and hard work.

The ad shows Ahmad in his element; staying fit and playing cricket. He says a couple of motivational lines while kids surround him. The message behind the TVC is to motivate the youth to not give up on their dreams and stay true to dedication and hard work.

We must say Milo picked the right guy for this ad! 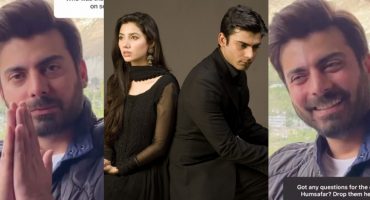 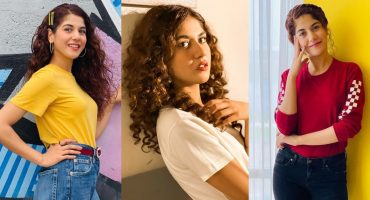 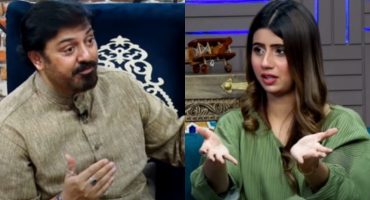