Ahmed Ali Butt is a Pakistani actor, host, and comedian. He is also the grandson of legendry singer Noor Jahan and the son of her beloved daughter Zile Huma. He began his career in music and worked as a member of the band Entity Paradigm (EP) as a vocalist and rapper. From there, he ventured into the small screen, and appeared in sitcoms such as Jutt and Bond, Rubber Band, and Inspector Khoji. Ahmed got married to former tv actress Fatima Khan and together they have an adorable son Azaan.

Ahmed Was recently seen spending quality time with his family and close friends at an iftar dinner in Karachi. Let’s have a look at the beautiful pictures of Ahmed Ali Butt with family and friends. 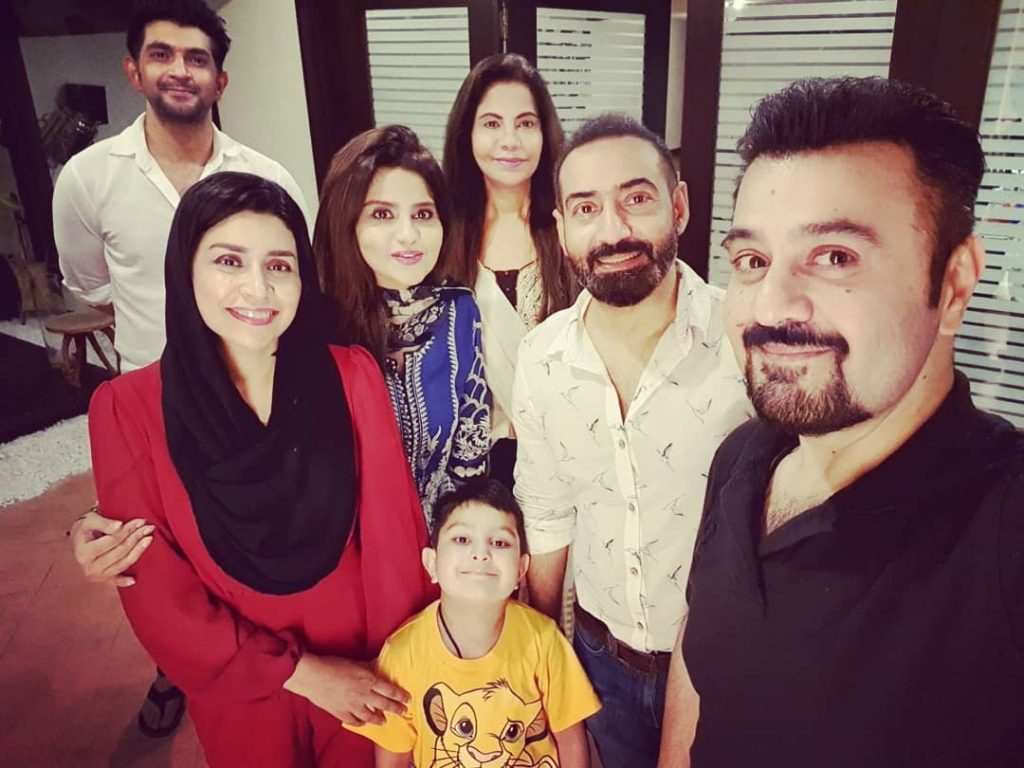 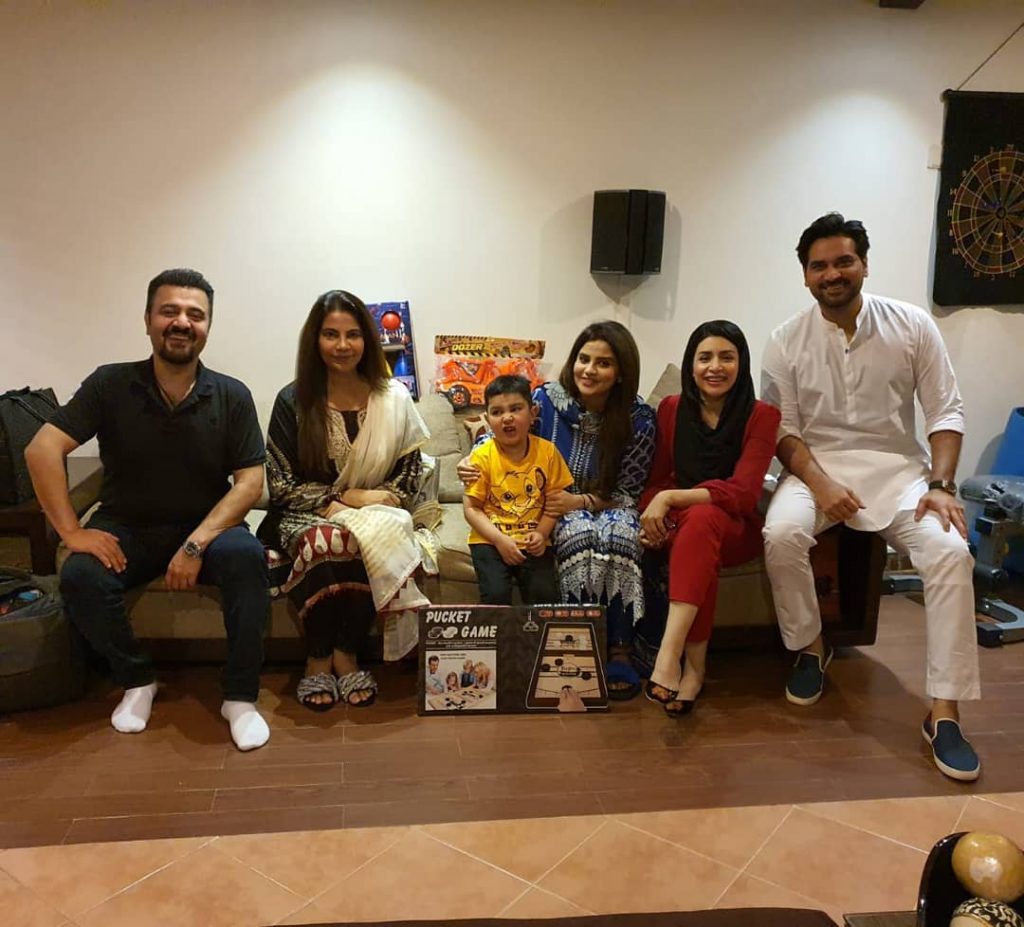 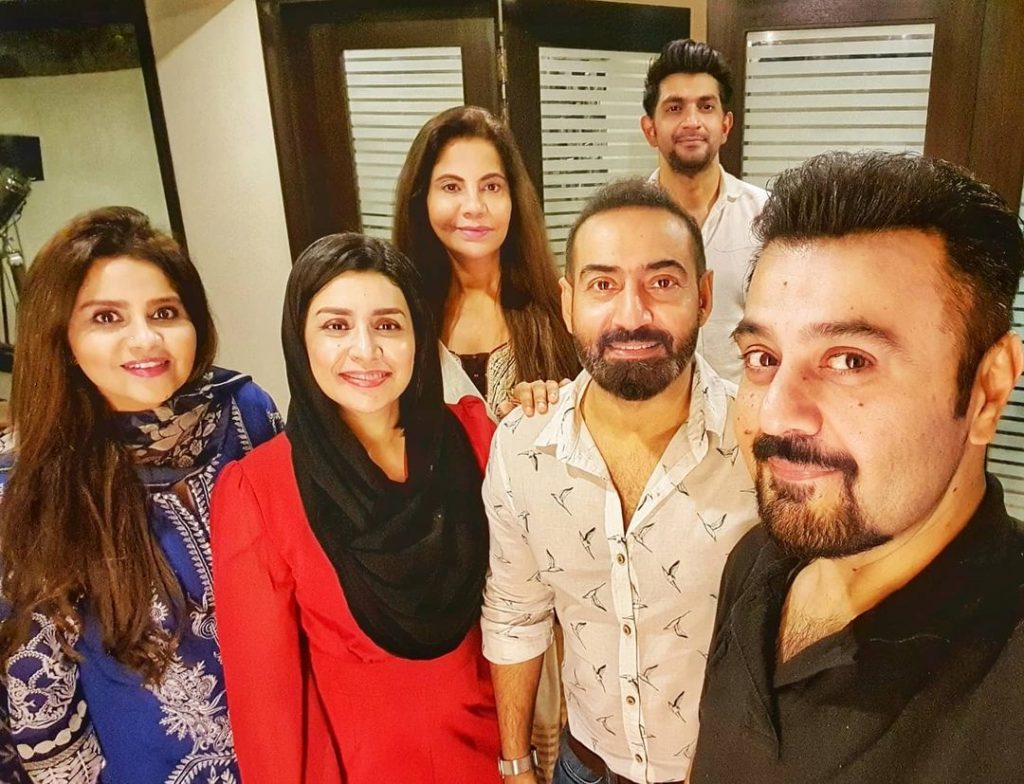 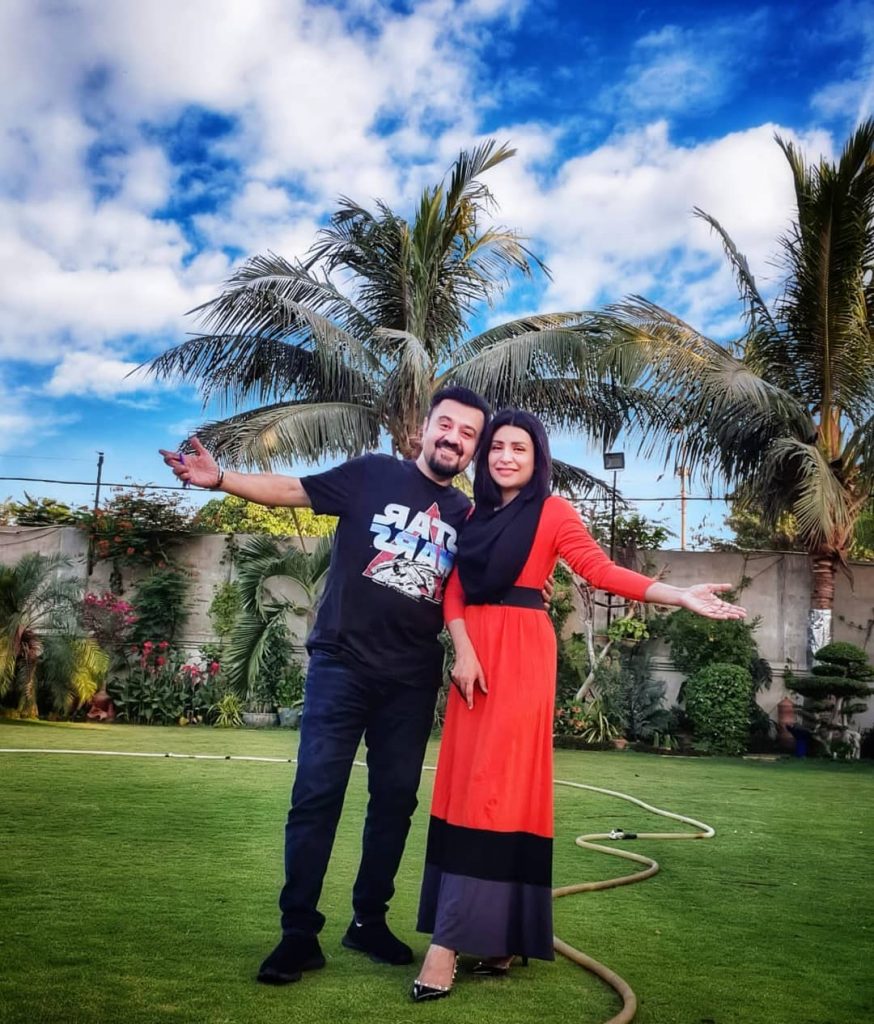 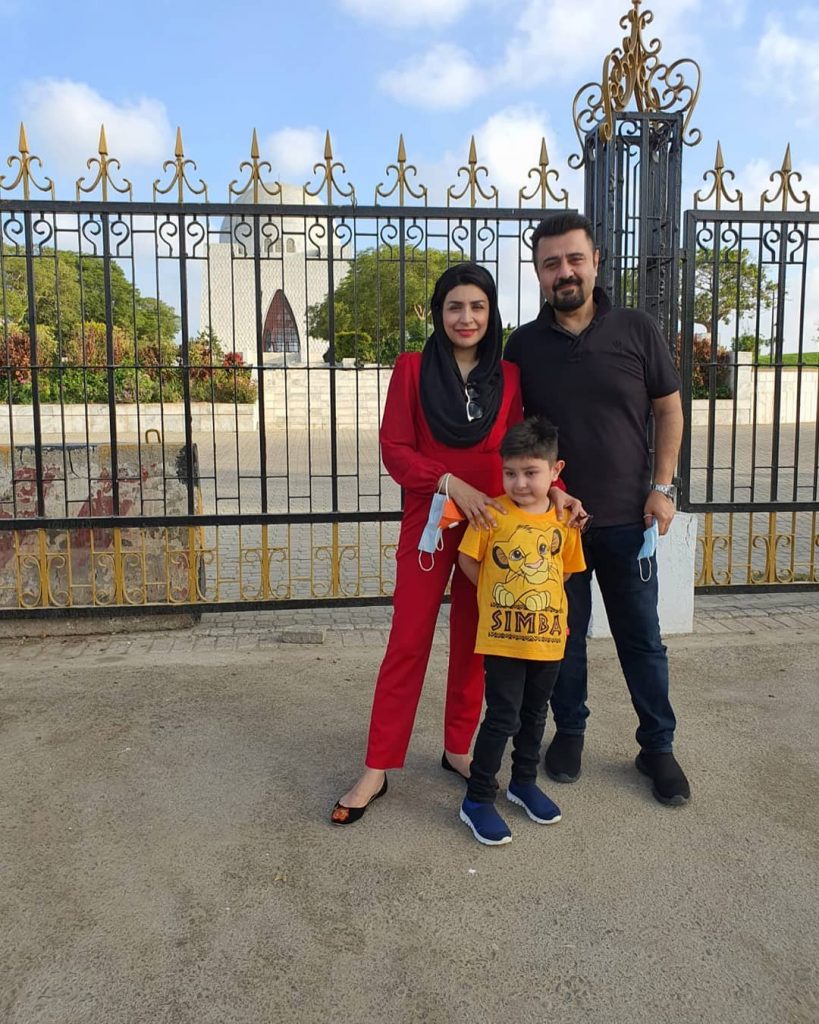 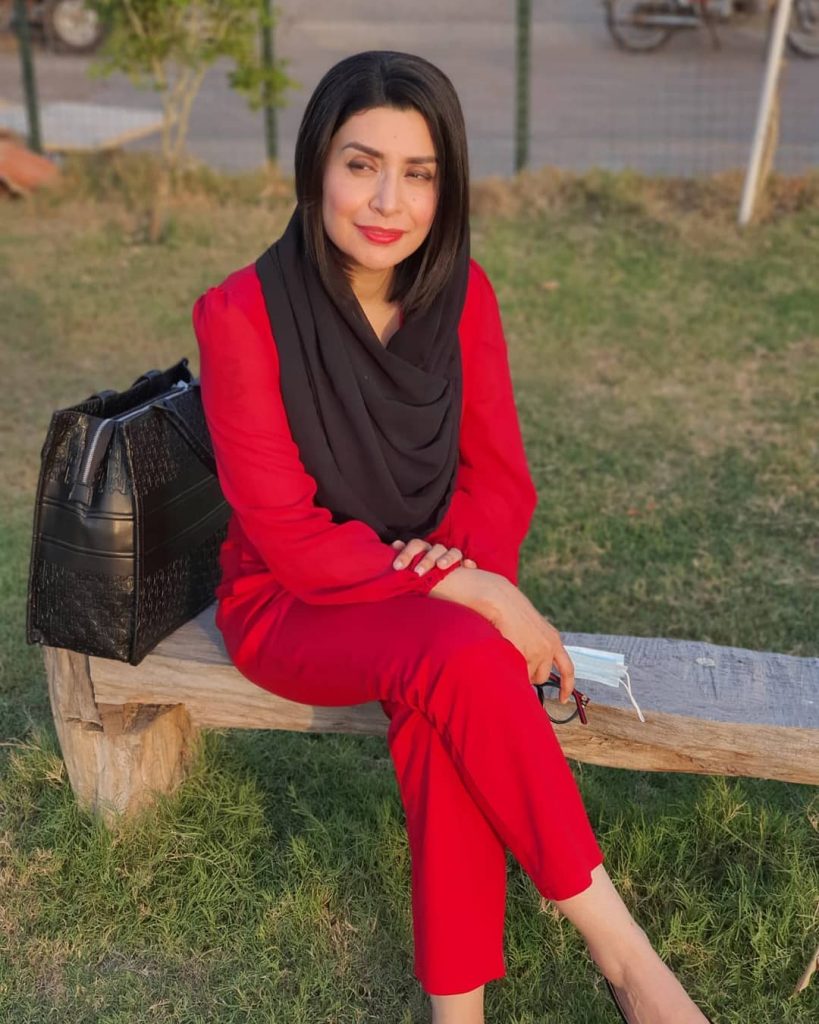 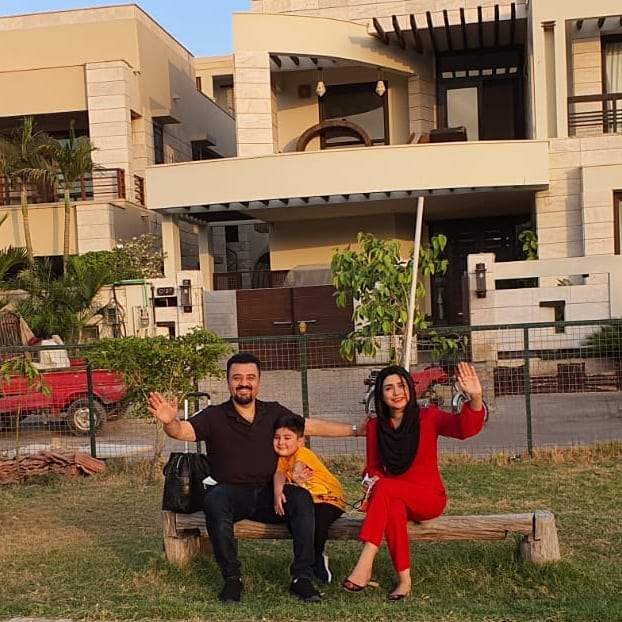 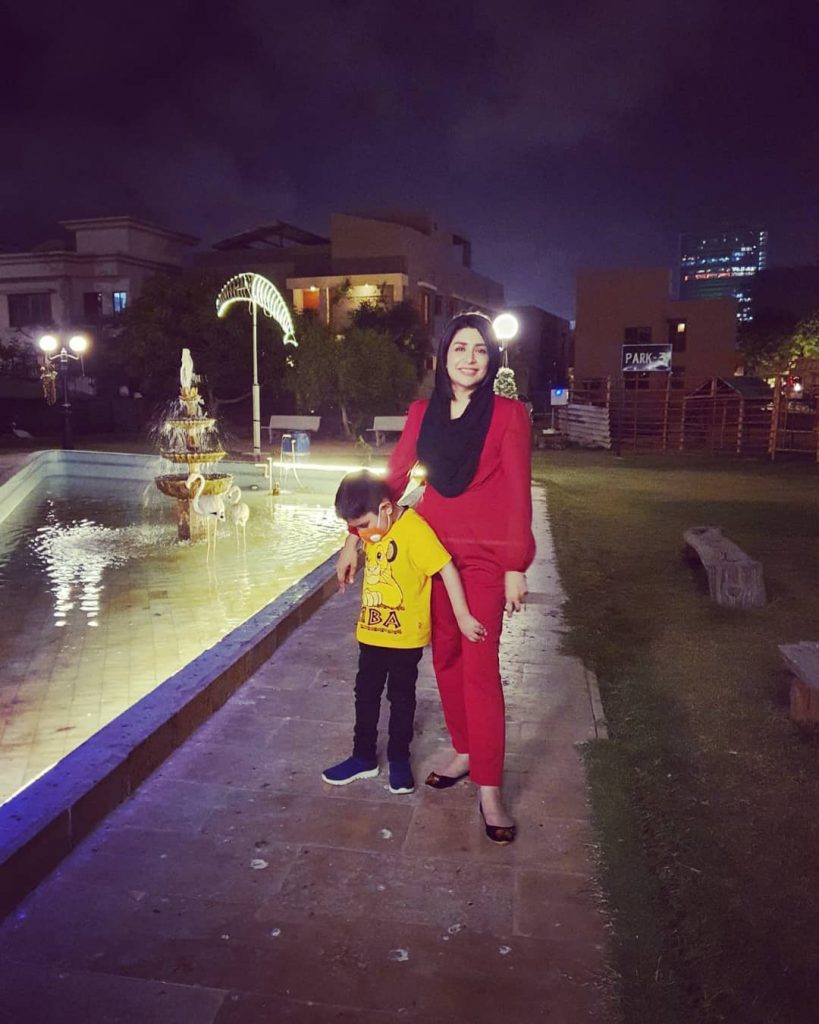 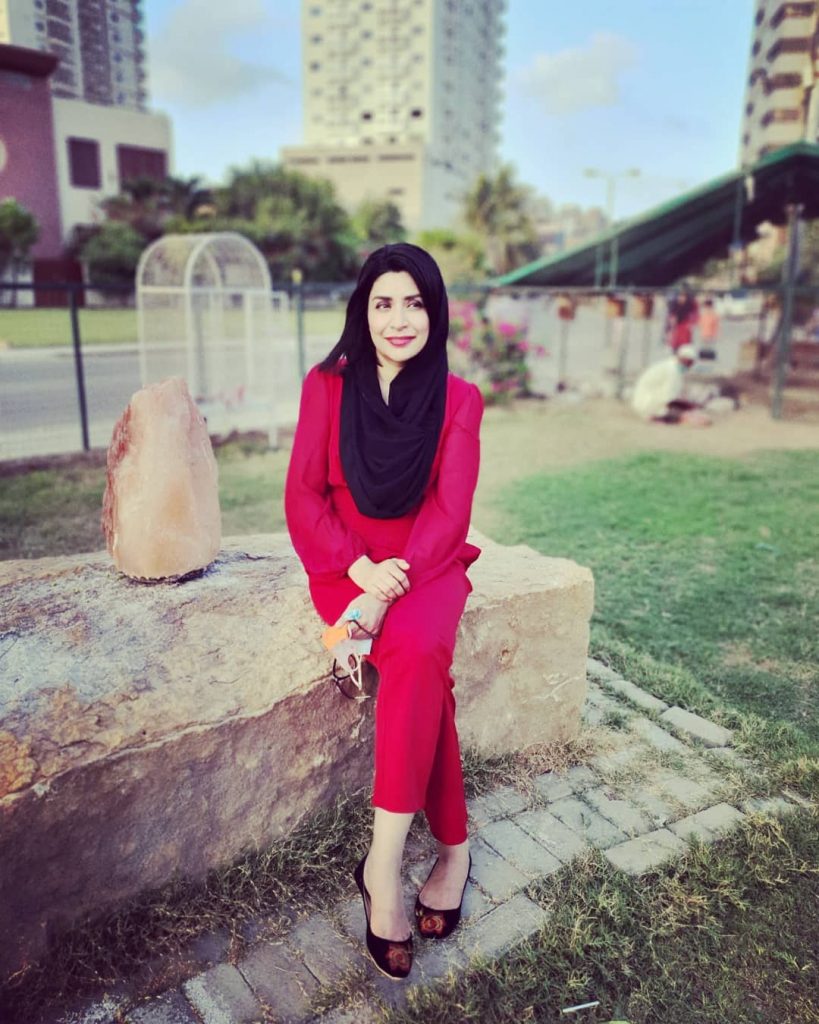 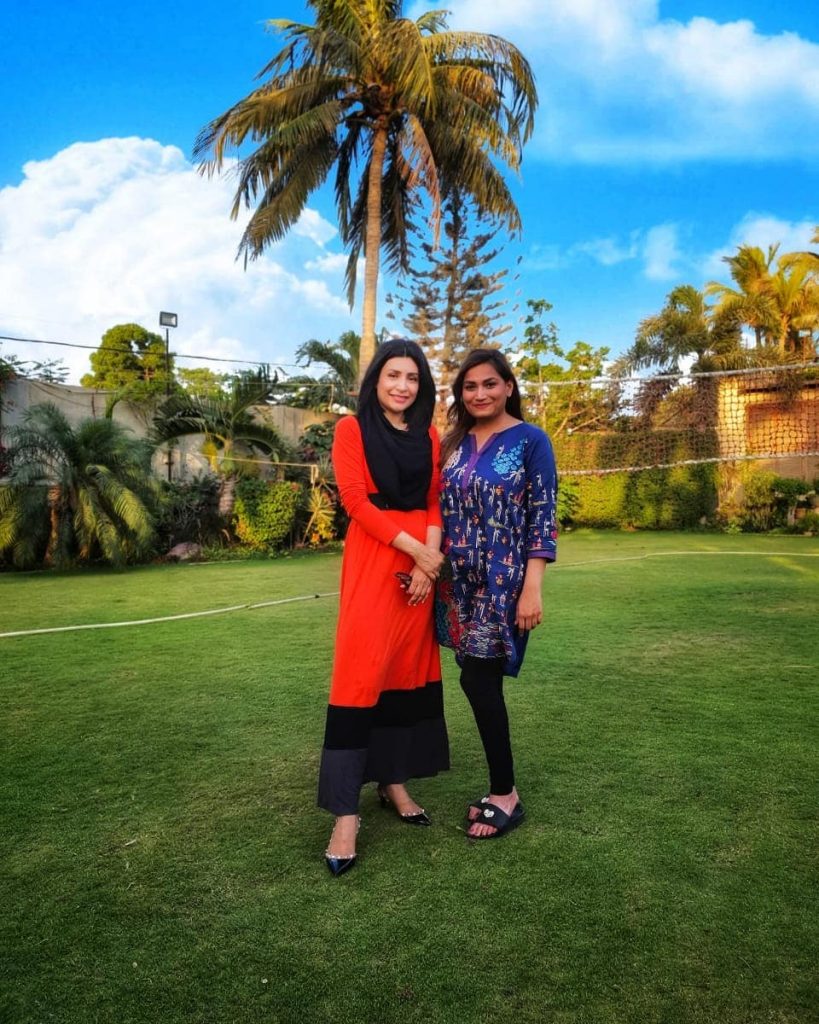 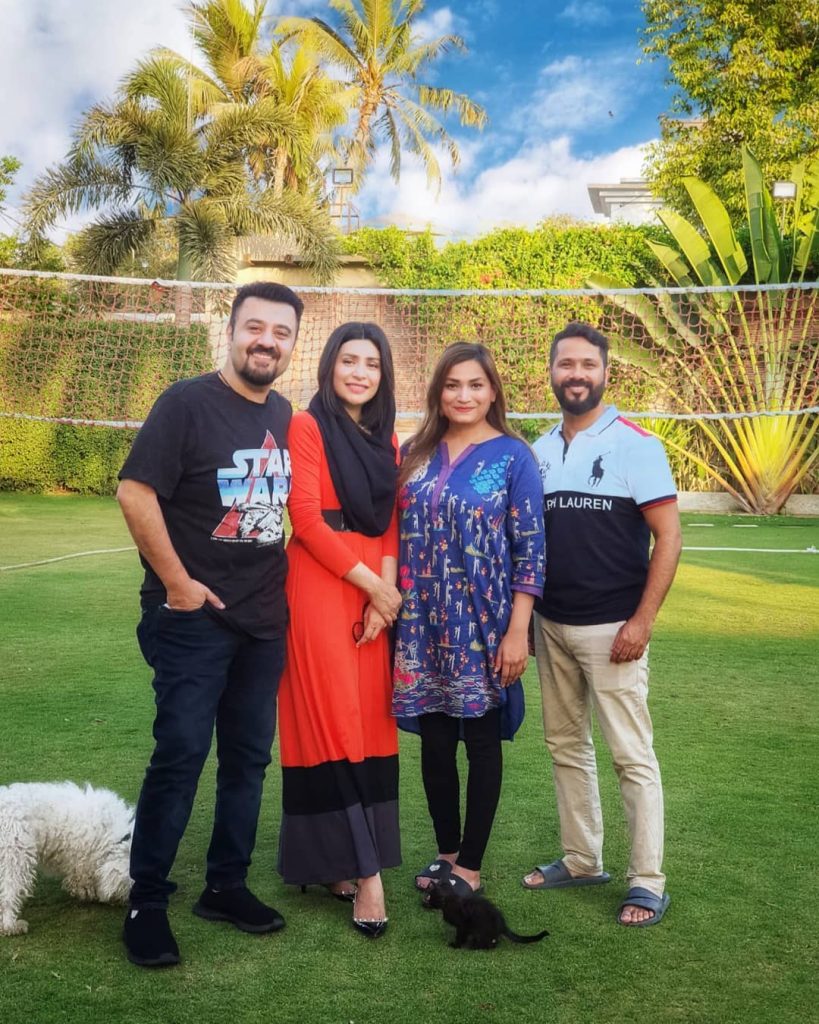 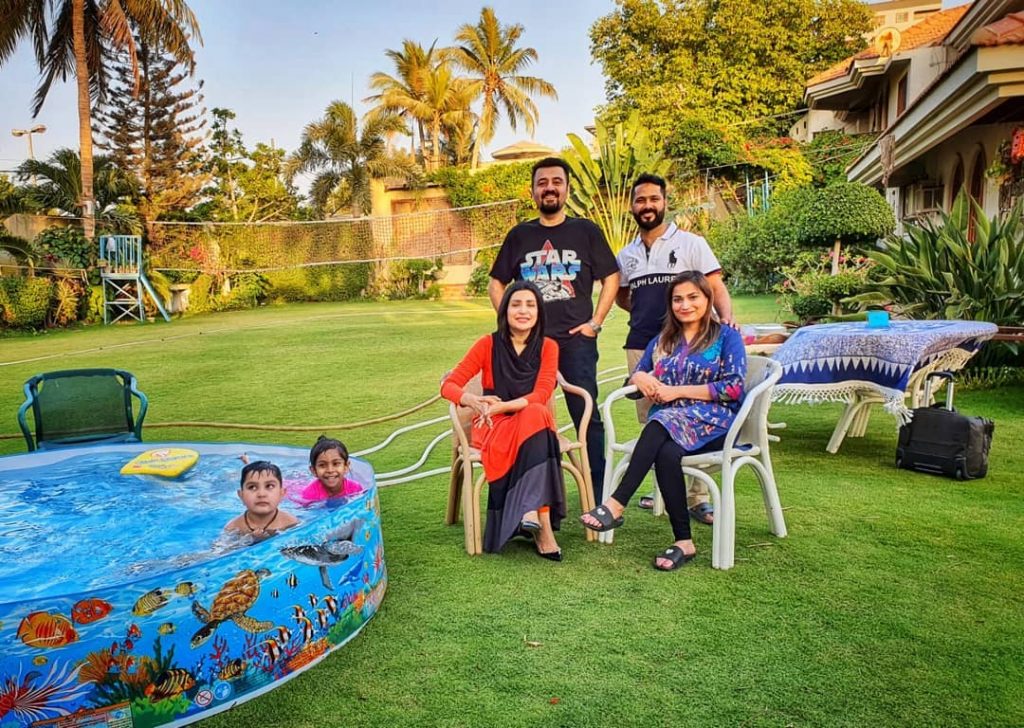 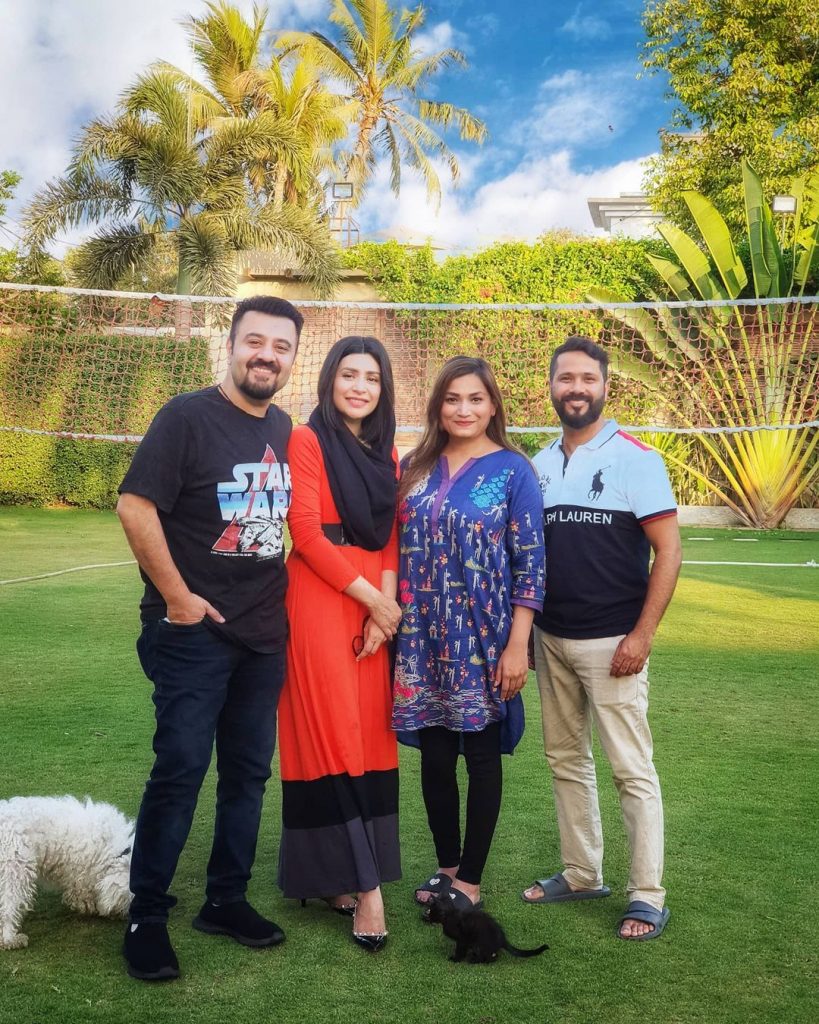