The man of comedy, the Jutt of “Jutt and bond” is now all set to make you all laugh in the upcoming Lux Style Awards 2013 through his phenomenal anchoring skills. It was recently that Ahmed tied his bonds of marriage with his girlfriend and soon after enjoying being in limelight for his wedding ceremony, he was seen hosting Cornetto Music Icon. He is also an active musician and singer and enjoys fame for his band EP which is also known for its lead vocalist Fawad Khan.

It was Ahmed Ali Butt who hosted LSA last year as well and as a result of his splendid hosting, he is the lucky man again chosen to do the honors this year.  Lux style awards ceremony is considered to be the most happening event of the showbiz industry where awards are been given to the most deserving celebrities covering 18 major categories that range from fashion to music and from dramas to movies. 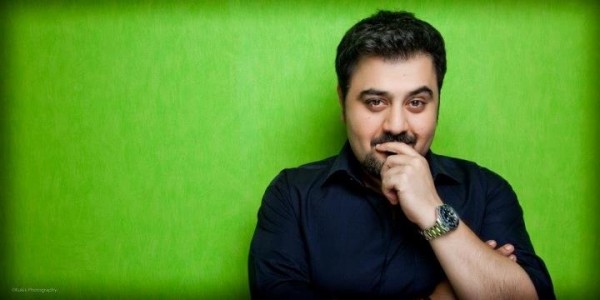 While we see our celebrities excited about the event, it is for sure that the audience will be enjoying the night to fullest, thanks to Ahmed’s hilarious comedy. 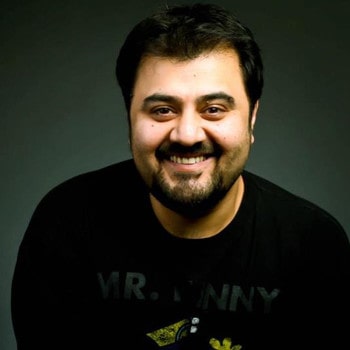 All for now, but keep your fingers crossed for LUX Style awards latest updates,