Adorable Ahmed Shah is everyone’s favourite kids on the internet.

The child star rose to fame when his adorable videos went viral on social media.

He has a huge amount of Pakistani fans and also he has fans from other countries as well.

People love this adorable kid so much that he appeared daily on different shows.

He appeared in Jeeto Pakistan League with the treasure box and caught the attention of everyone. Even the celebrities on the show became his good friend. 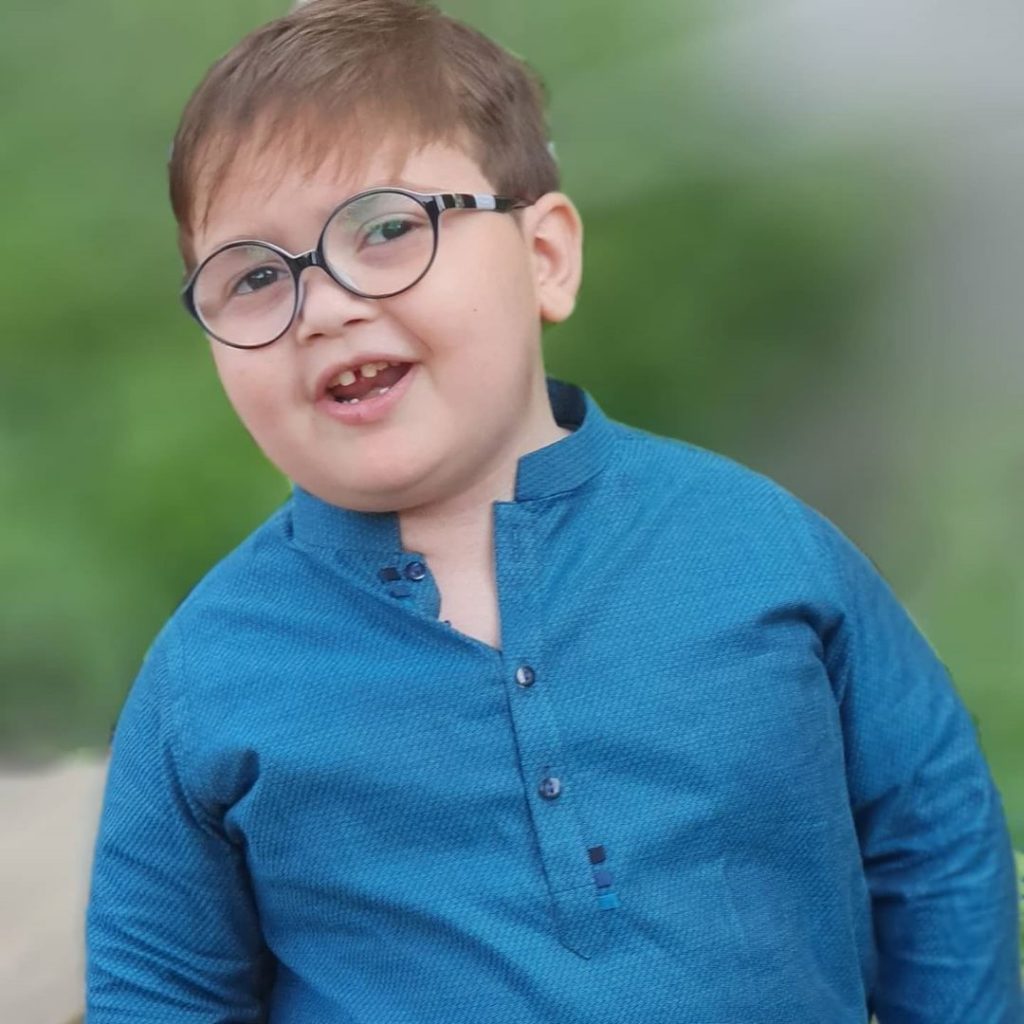 The child star has become Pakistan’s youngest YouTuber who has achieved gold and silver buttons from YouTube.

He has also posted a photo with his two YouTube Play Buttons and also uploaded a vlog on his channel while unboxing. 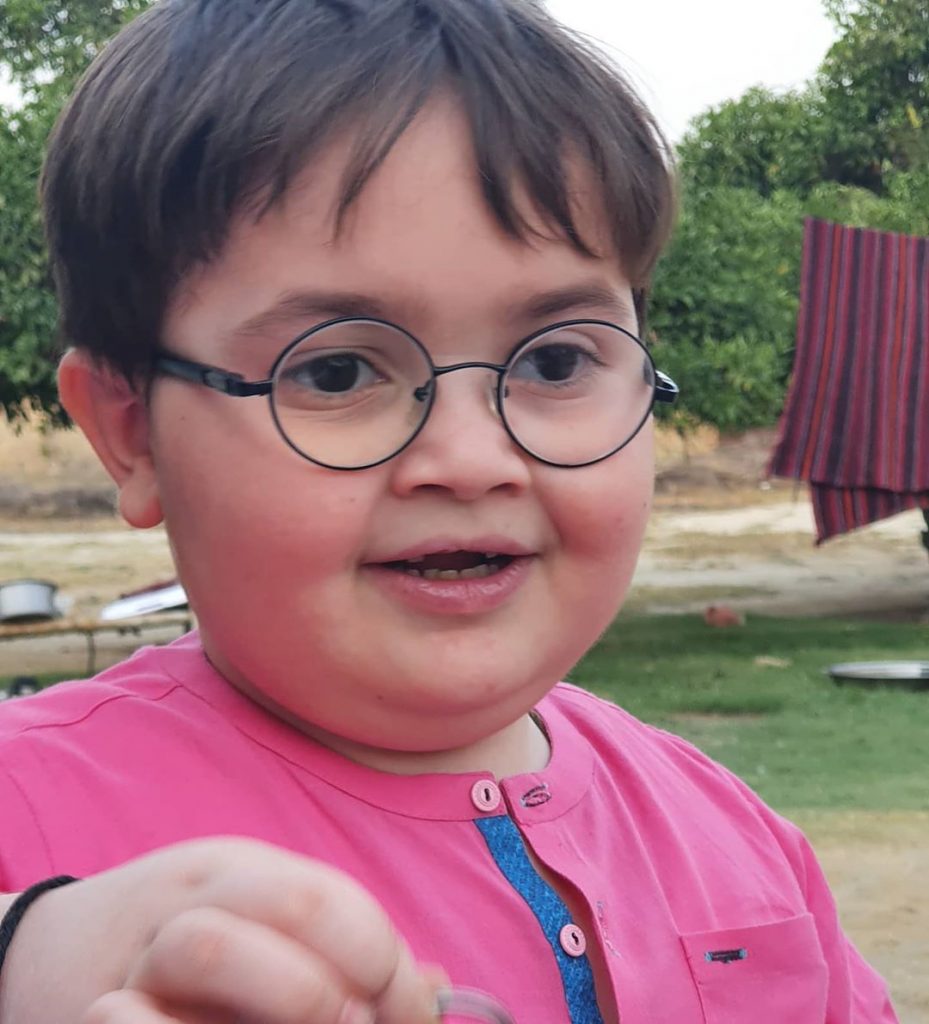