Ahsan Khan and Minal Khan appeared as a guest on the most-watched game show, Jeeto Pakistan League. The show has earned massive popularity for immensely entertaining the audience ever since the show started.

Fahad Mustafa is the star of the show who made the audience and viewers laugh so hard, and therefore, the show became the top trending game show. Many other celebrities try to copy his hosting style but can’t match his level.

Jeeto Pakistan changed his game style this year due to coronavirus. There is no audience to encourage the players, but this time, five teams along with specific captains will compete against each other. Every day new guests are invited on the set to motivate the players and make the show more entertaining.

Here are some of the latest clicks of Minal Khan and Ahsan Khan from the set of Jeeto Pakistan League Ramzan Special. Have a look! 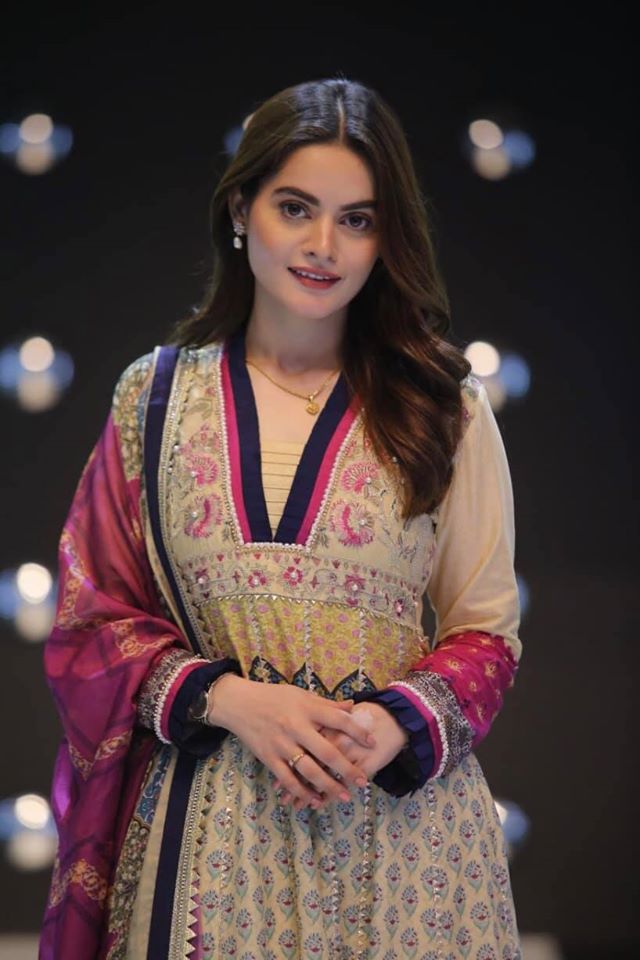 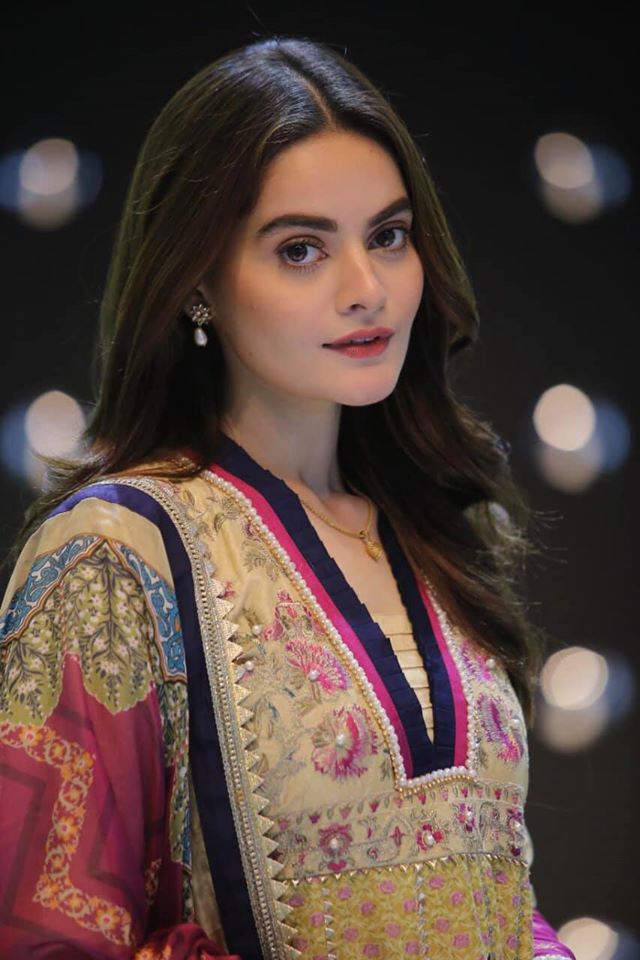 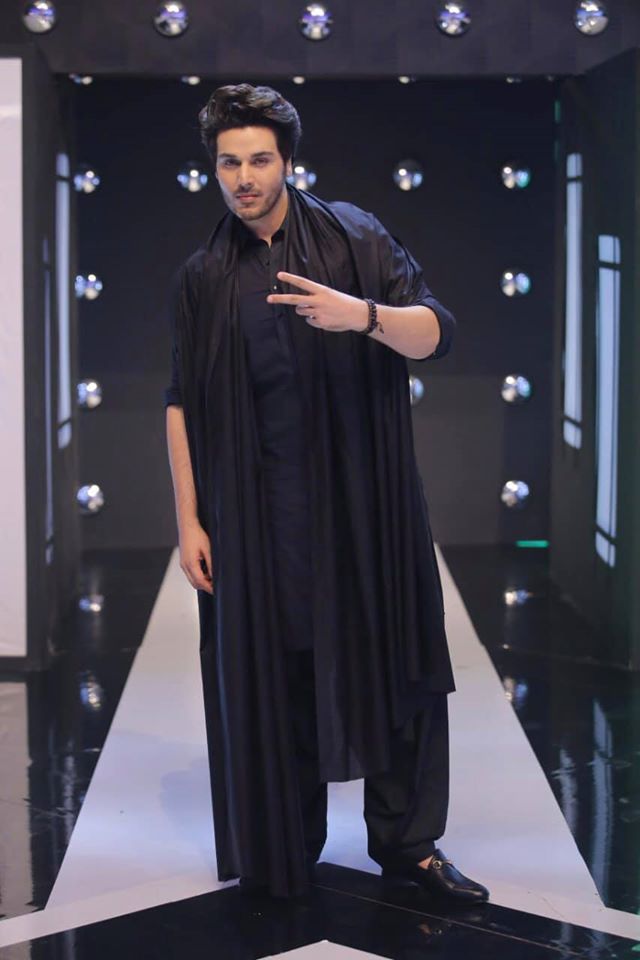 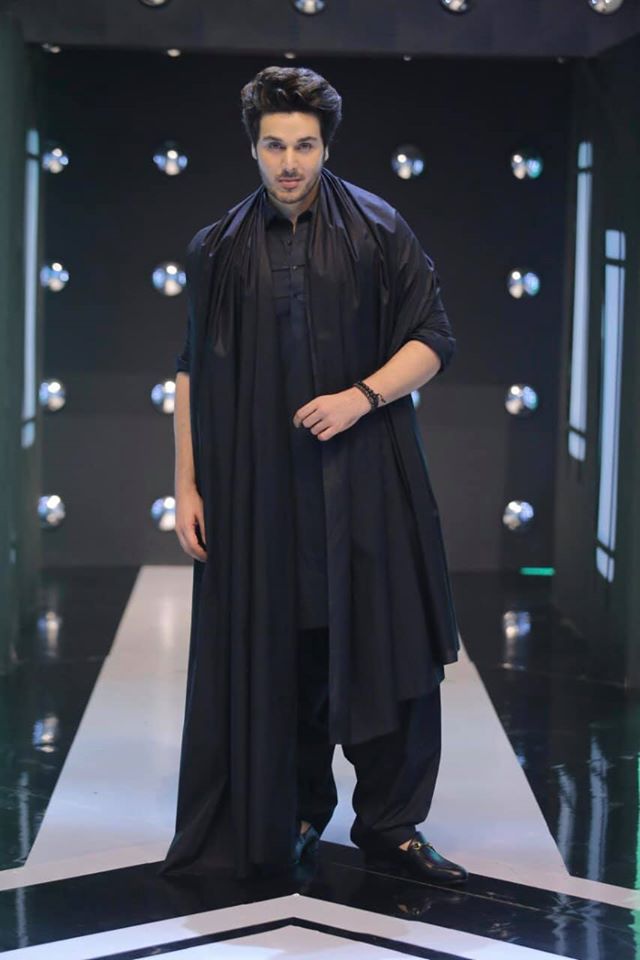 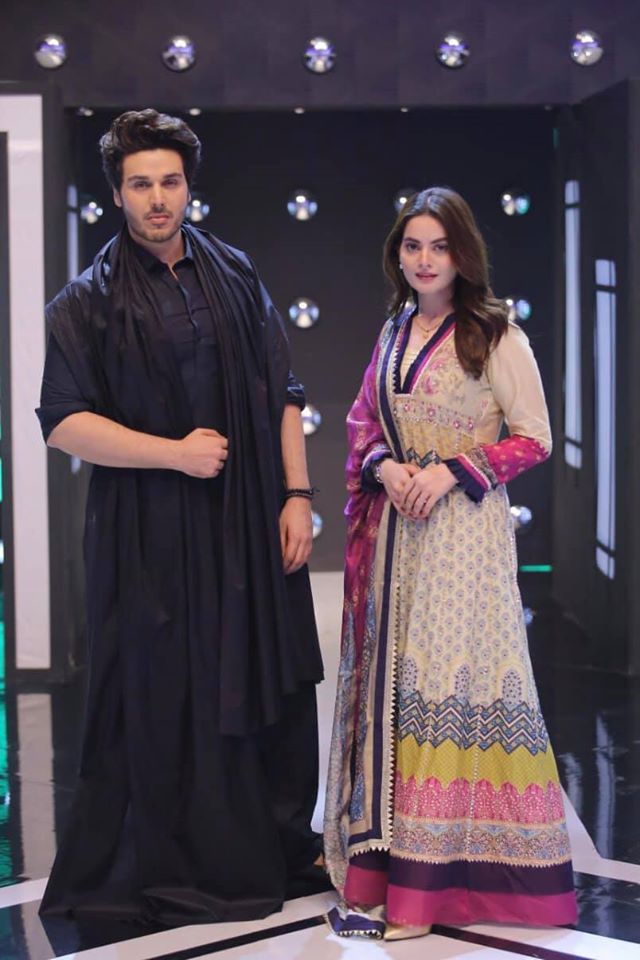 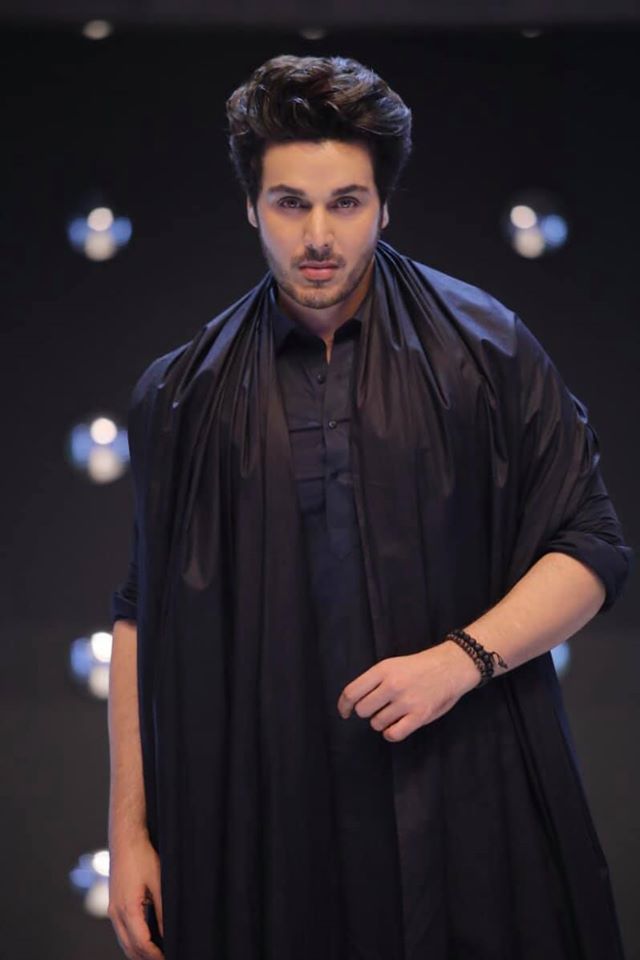 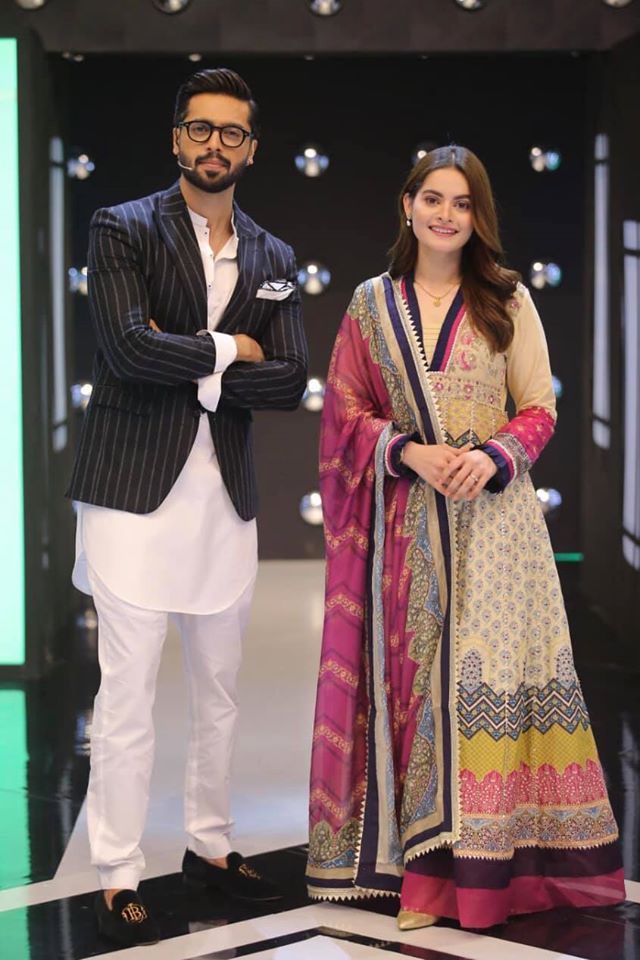 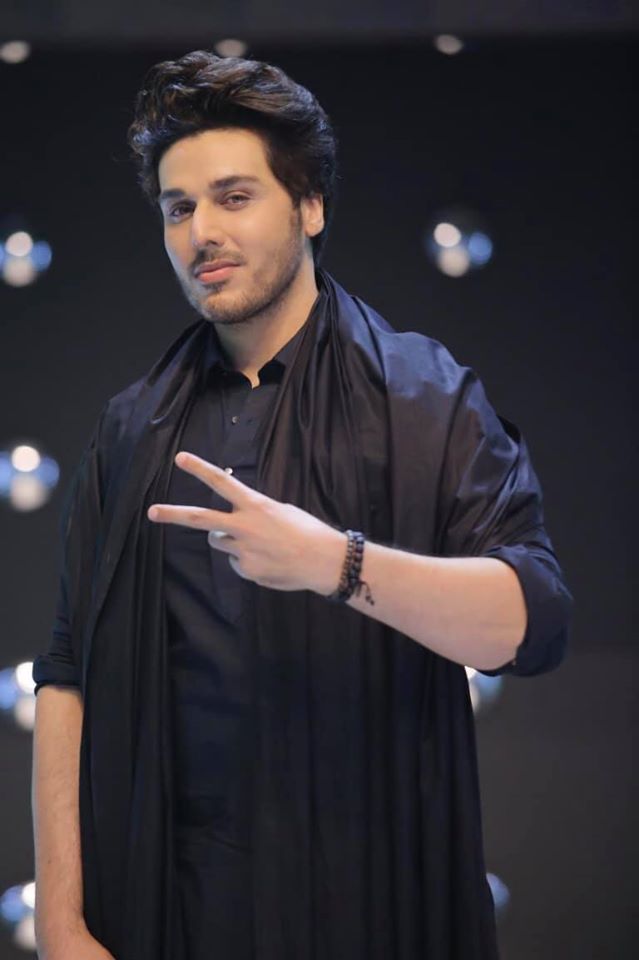 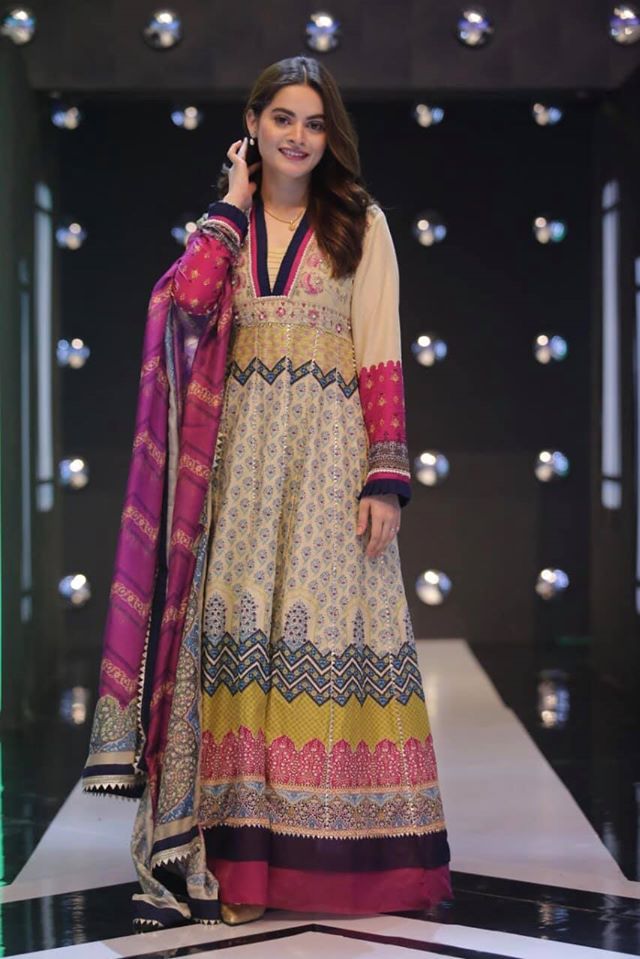 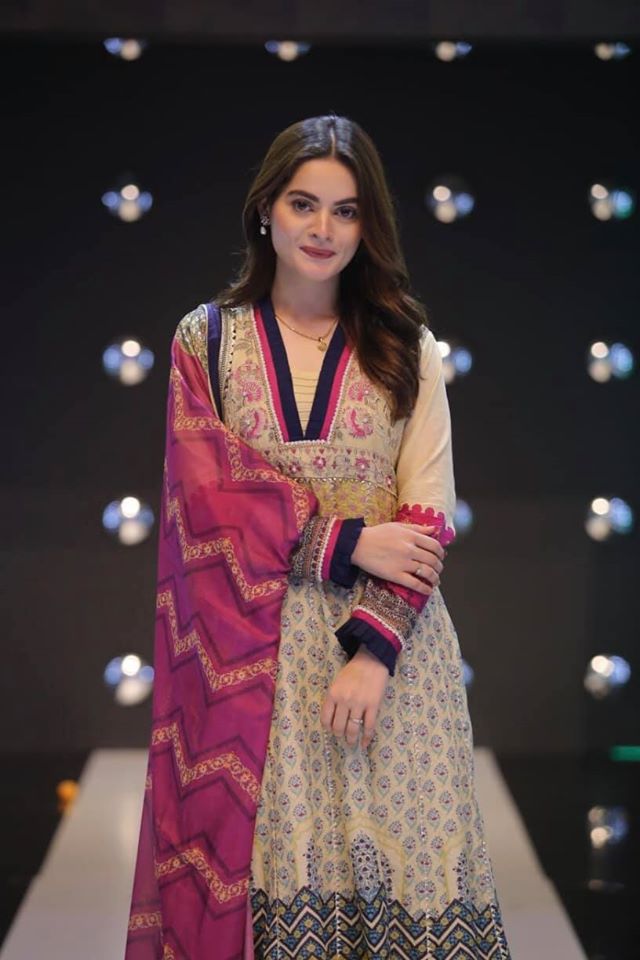 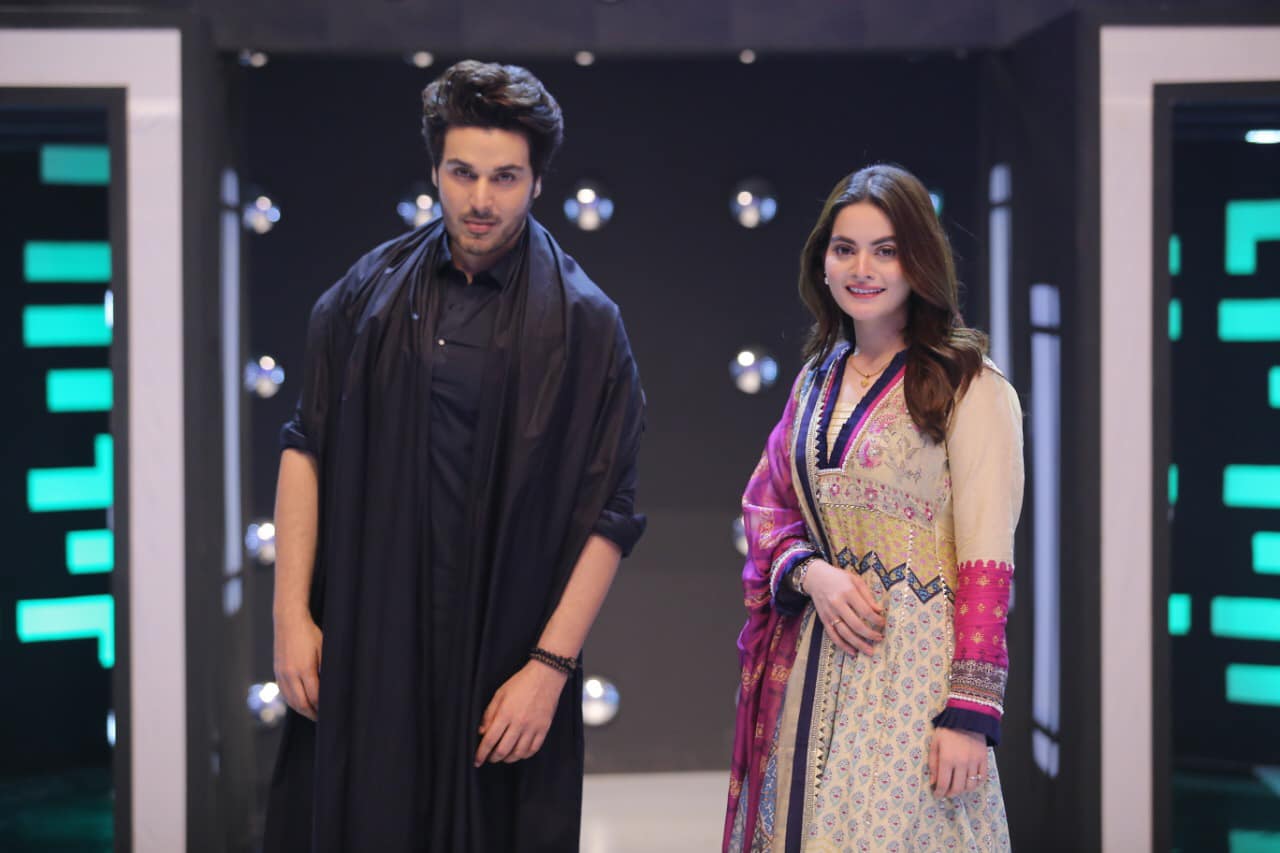 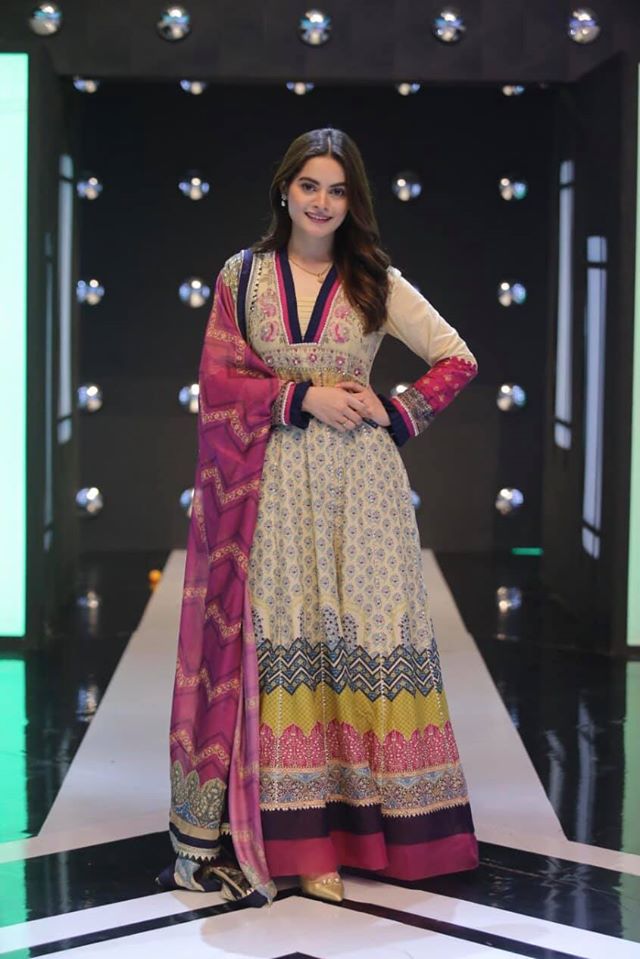 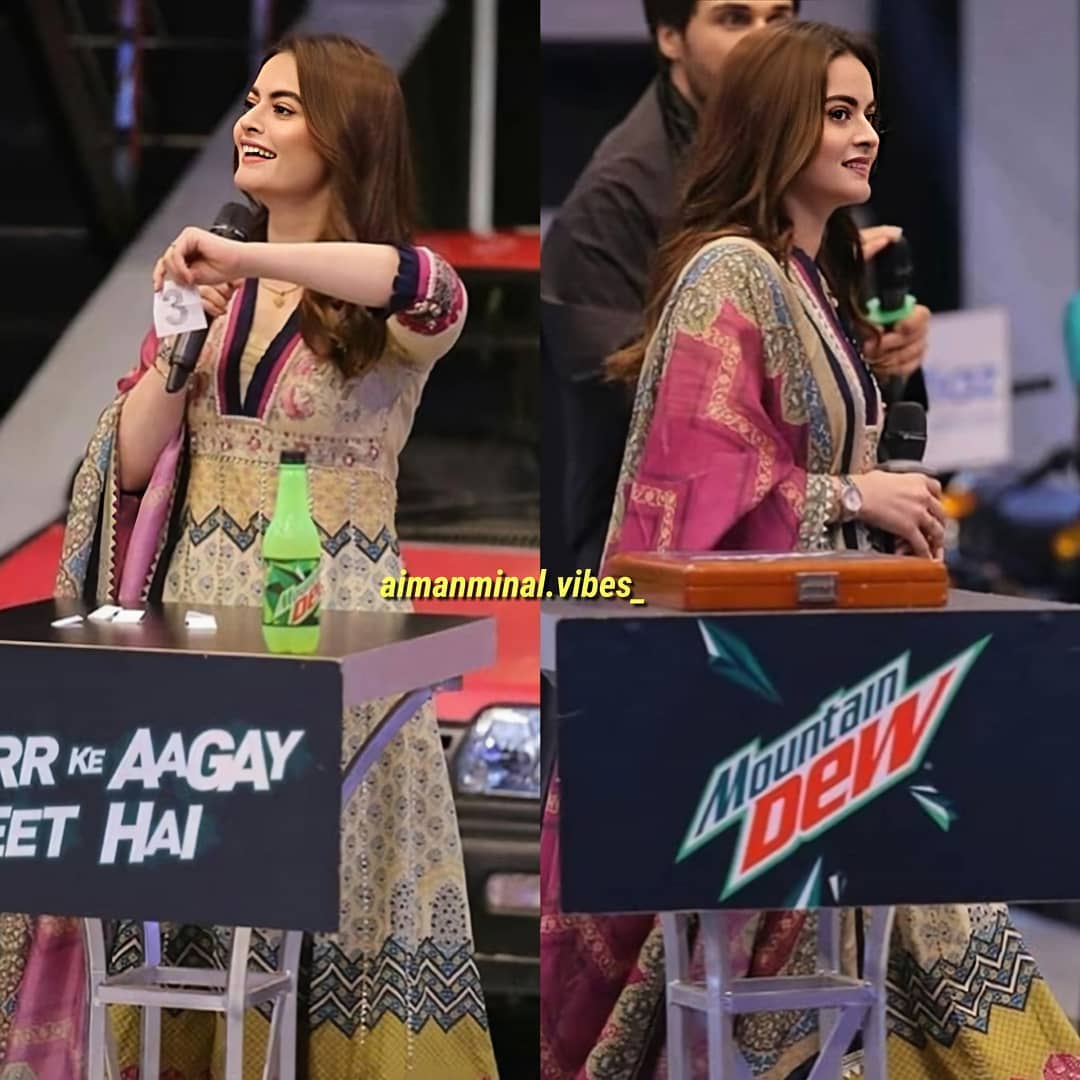 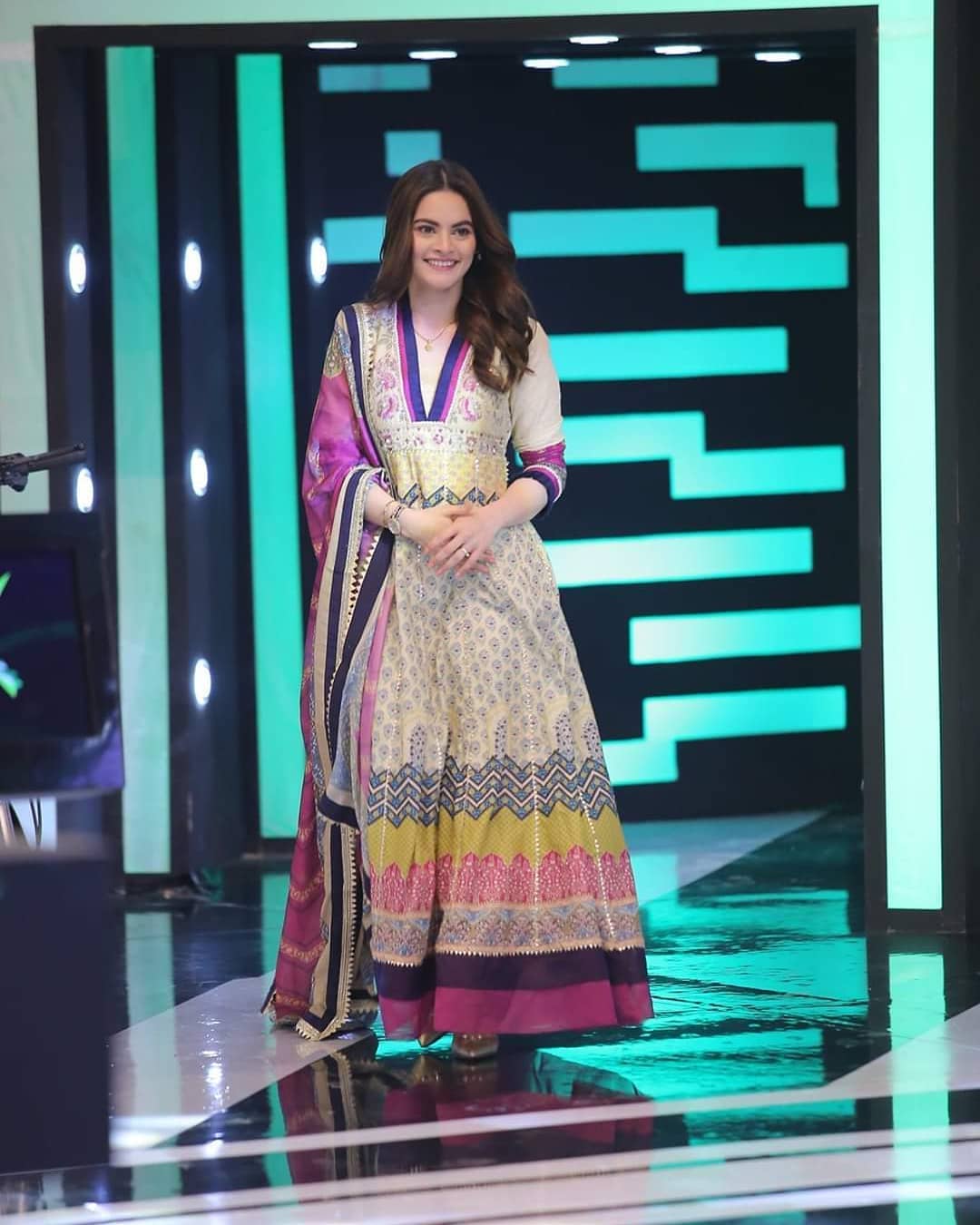