Ahsan Khan is an amazing actor who oftentimes grabs attention due to his viral videos, he is also loved by fans for his notable work and brilliant acting and hosting. The actor has done countless projects and is working since last two decades. His dramas Baiti, Udaari, Mujhey Khuda Per Yaqeen Hai and Qayamat gained huge popularity. 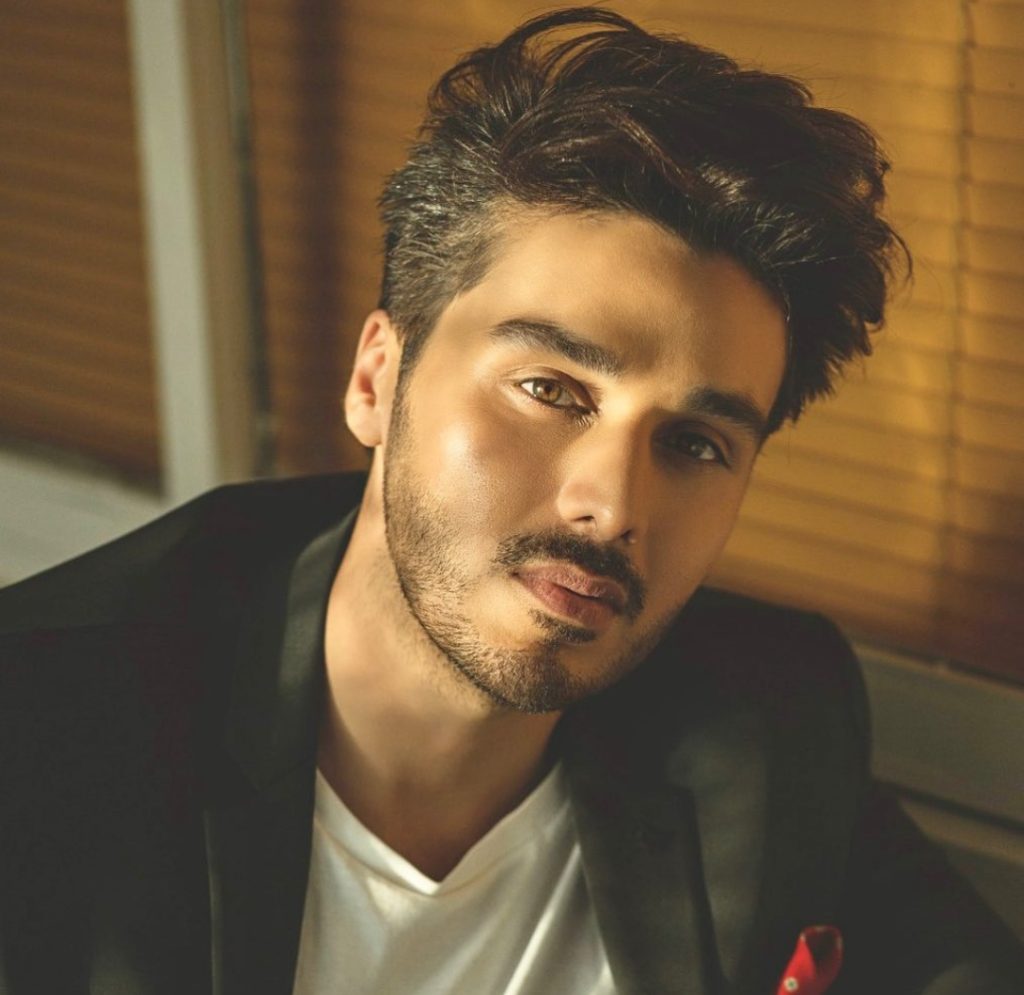 A few days ago, Ahsan Khan’s video got viral in which he gave interview in UK, telling about his connection with United Kingdom, he told the host that UK is his hometown. He said that he’s a British Asian actor who lives in Pakistan & UK as well. Lately, the brilliant comedy creator Ali Gul Pir recreated his video. Ali added a lot of wit while performing the viral video. His expressions and narration was apt and fans loved it. Have a look at both the vides.

Ahsan Khan also enjoyed every bit of it and praised the video. Here is Ahsan’s comment followed by ‘Public Comments’. 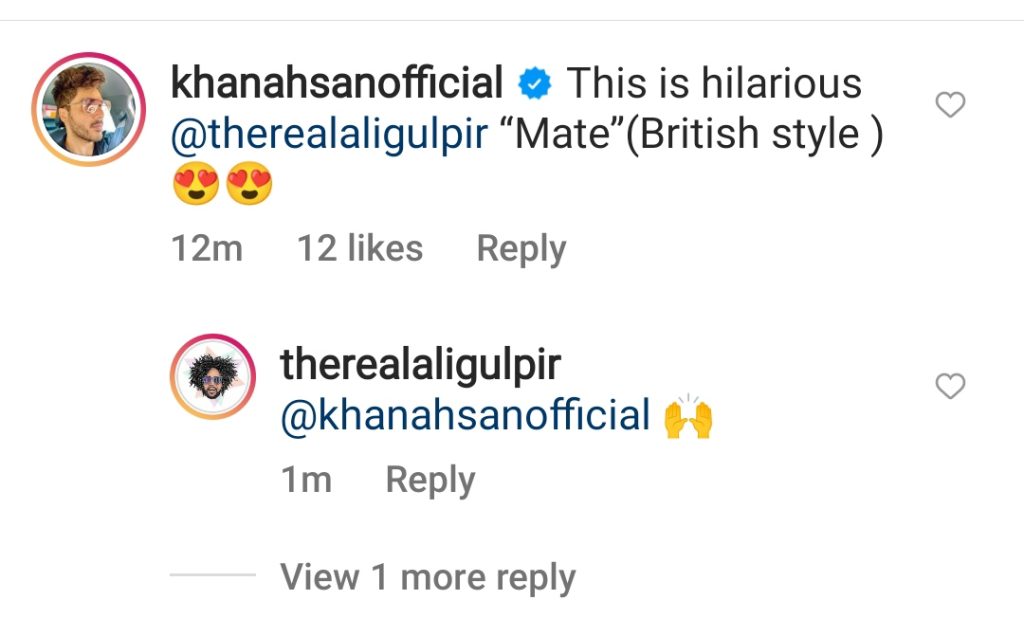 Fans loved Ali Gul Pir’s video but praised Ahsan Khan as an actor and took his side. A few trolled as well. 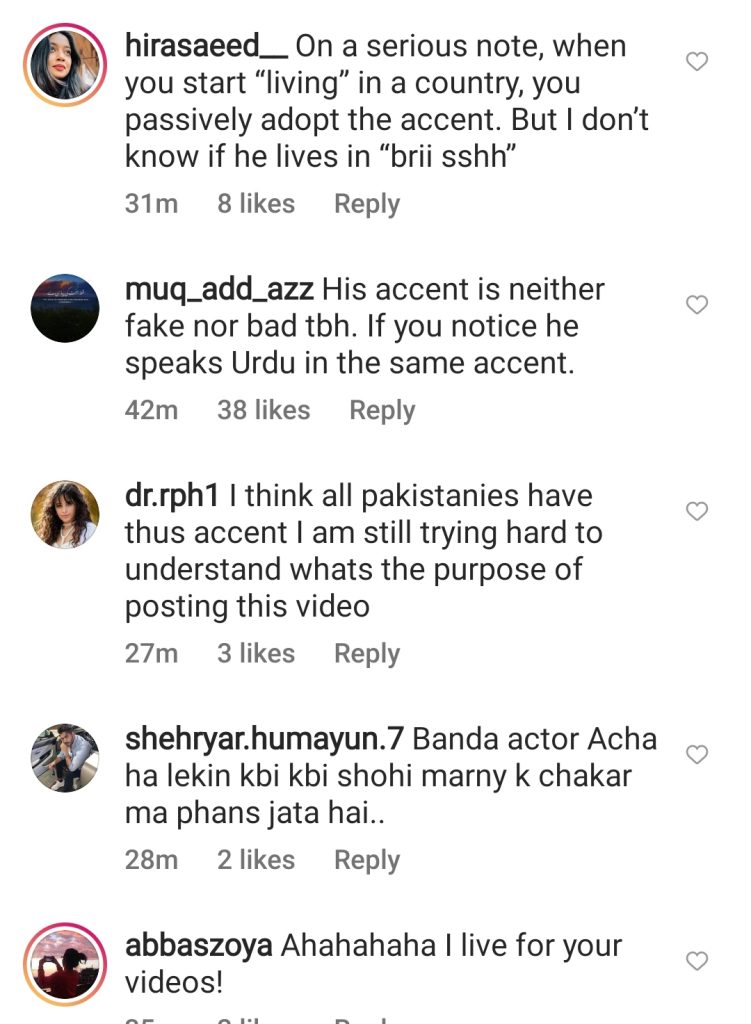 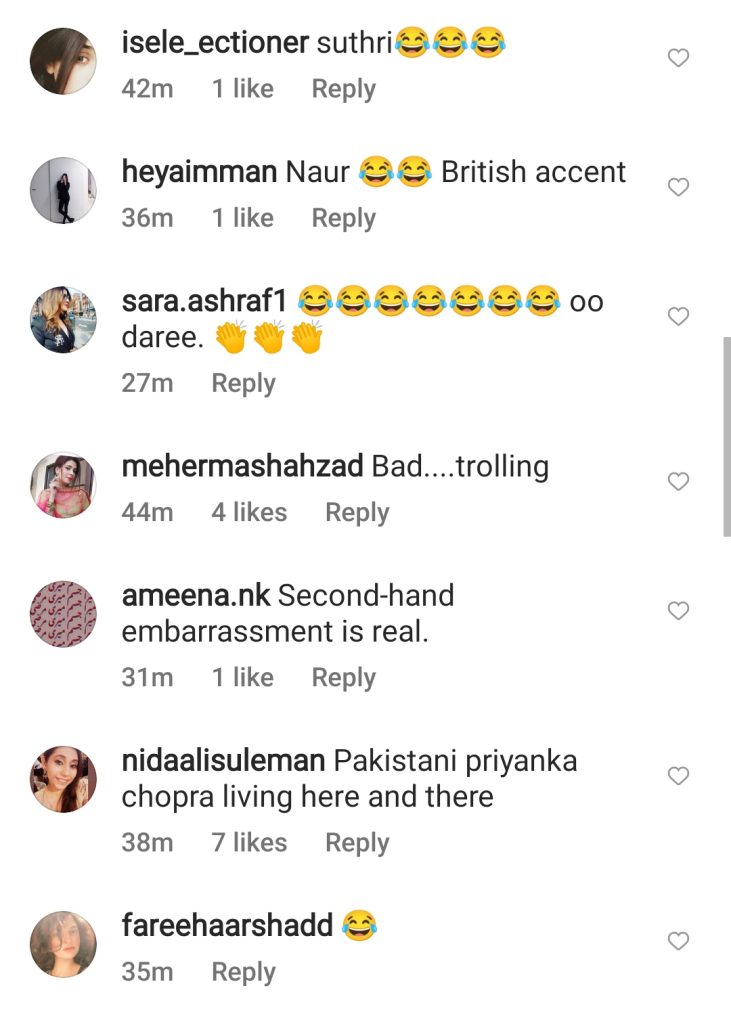 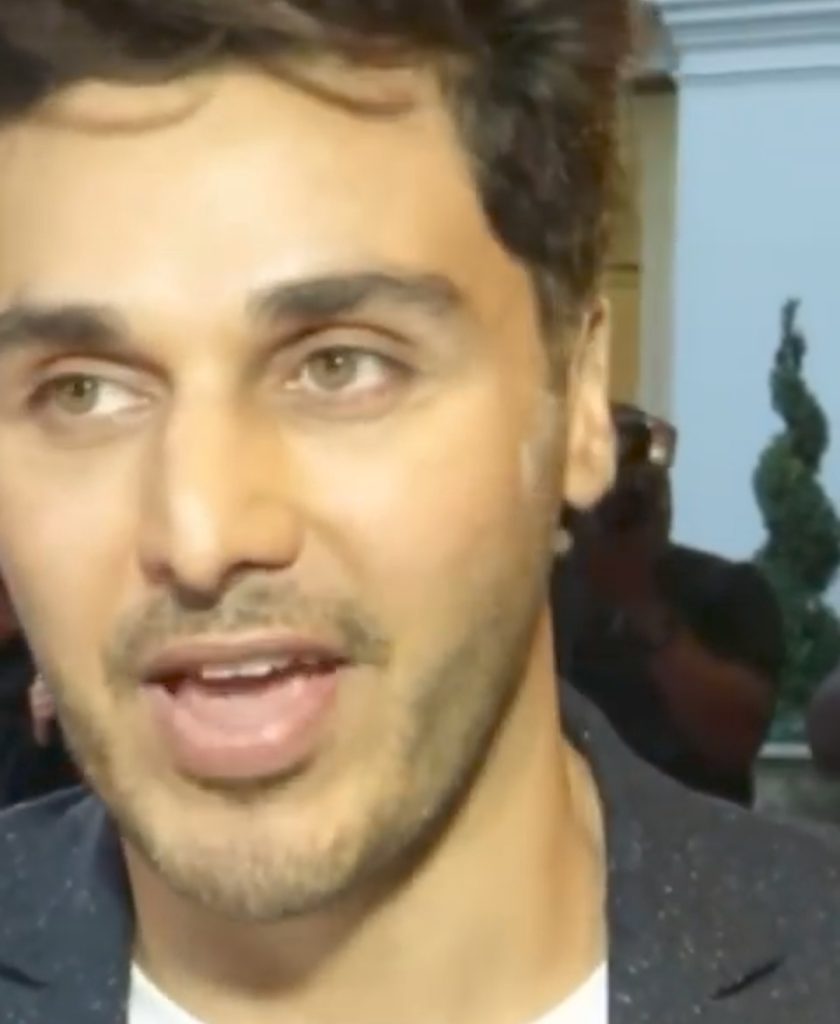 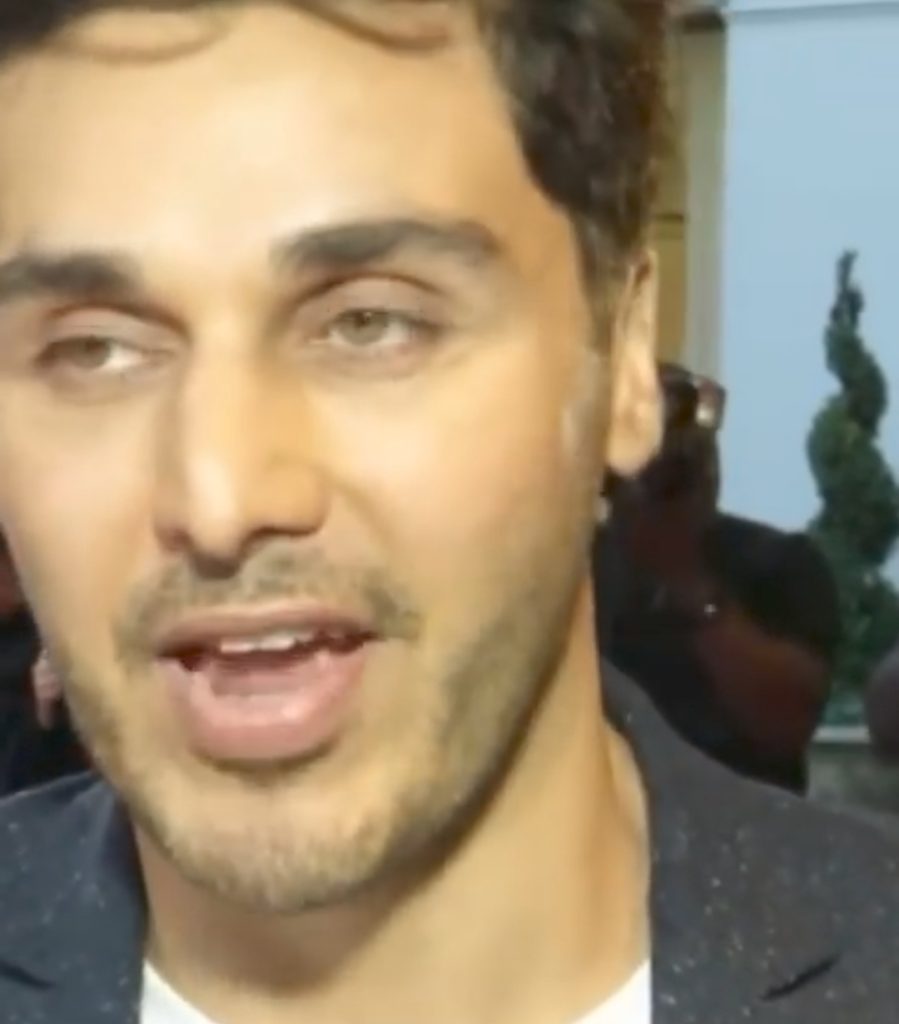 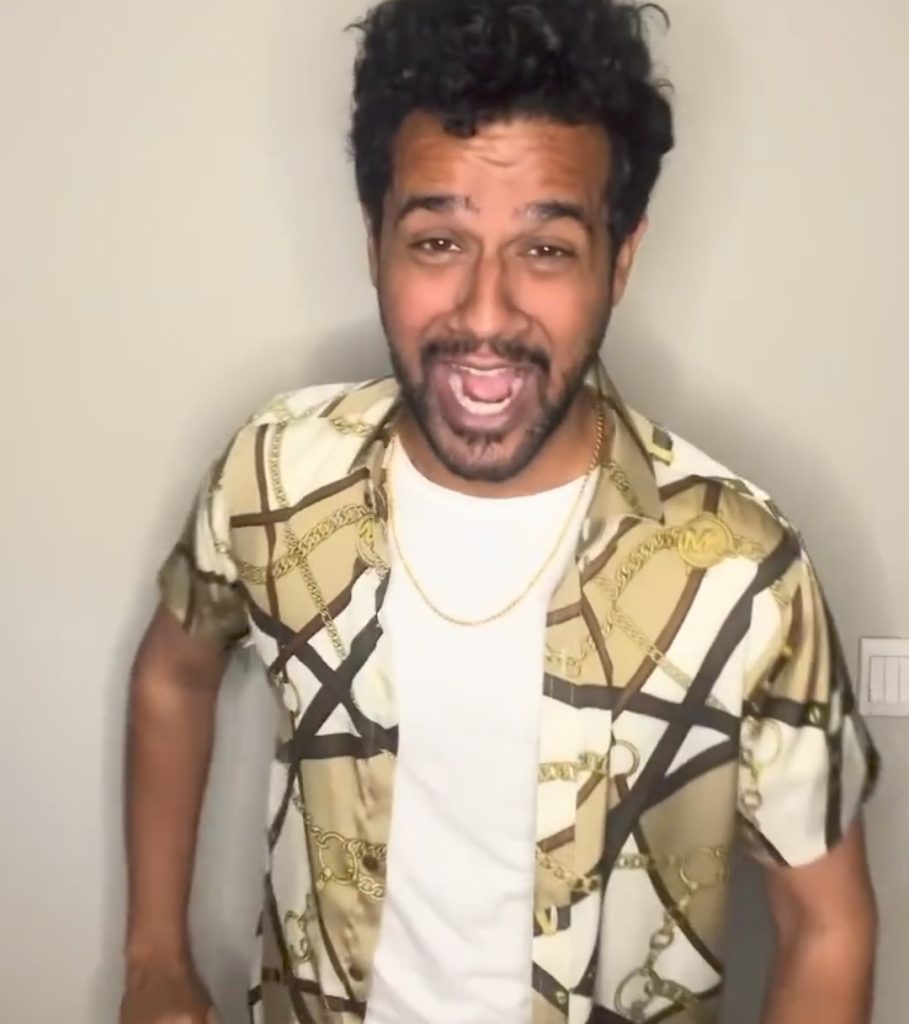 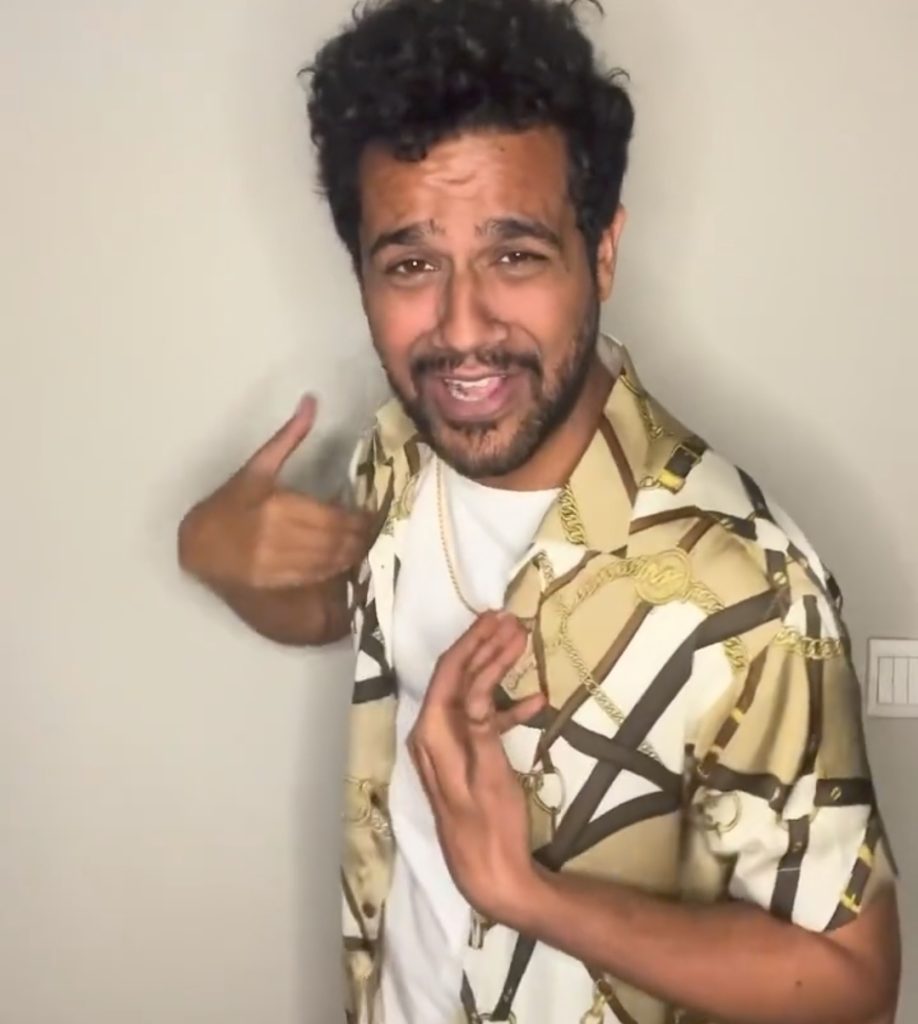