Nida Yasir is an amazing Pakistani host and actress who oftentimes makes headlines for her over the top and unrealistic content that she shows in her morning shows. People love the anchor but can’t hold them back when some of her cringe worthy content goes viral. 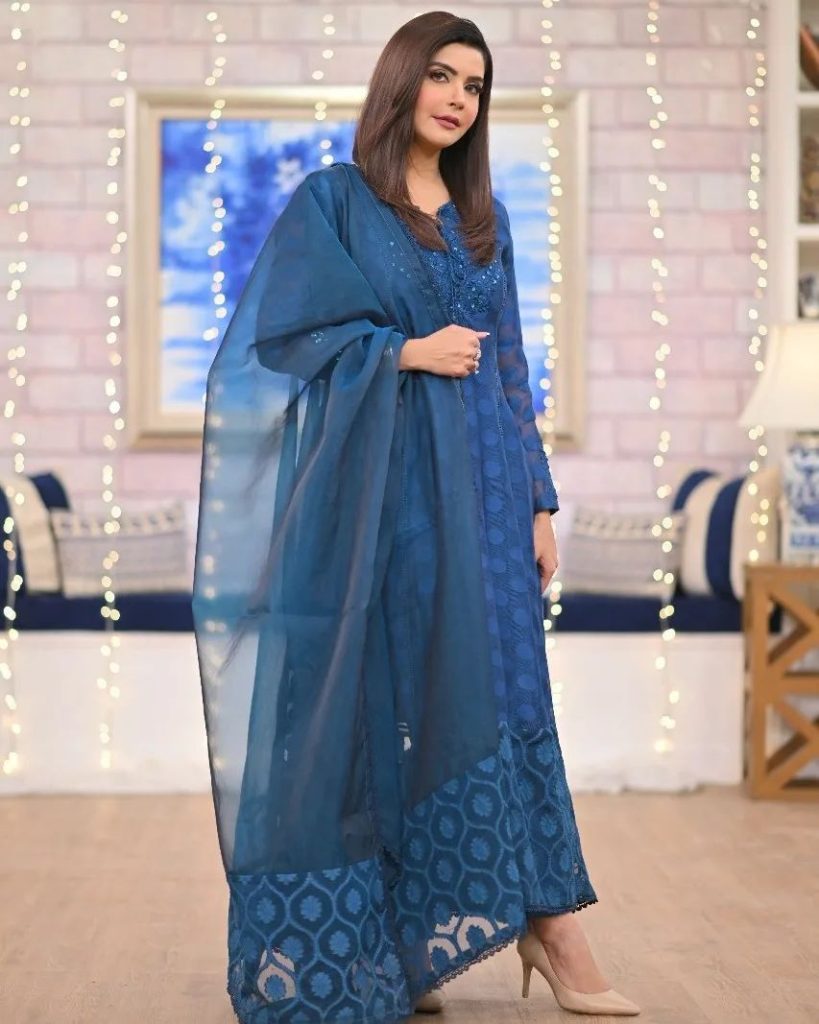 Lately, a video of Nida Yasir is going viral on Facebook in which Nida Yasir is getting a Hijab Tutorial from Waqar for her round face, that too Infront of so many people. She’s is also wearing Hijab from a Male Make up artist Waqar who is popular for his great makeup skills. In the video, she wore Hijab along with tips to look slimmer from face. She also told that she never had a Hijab in her life. 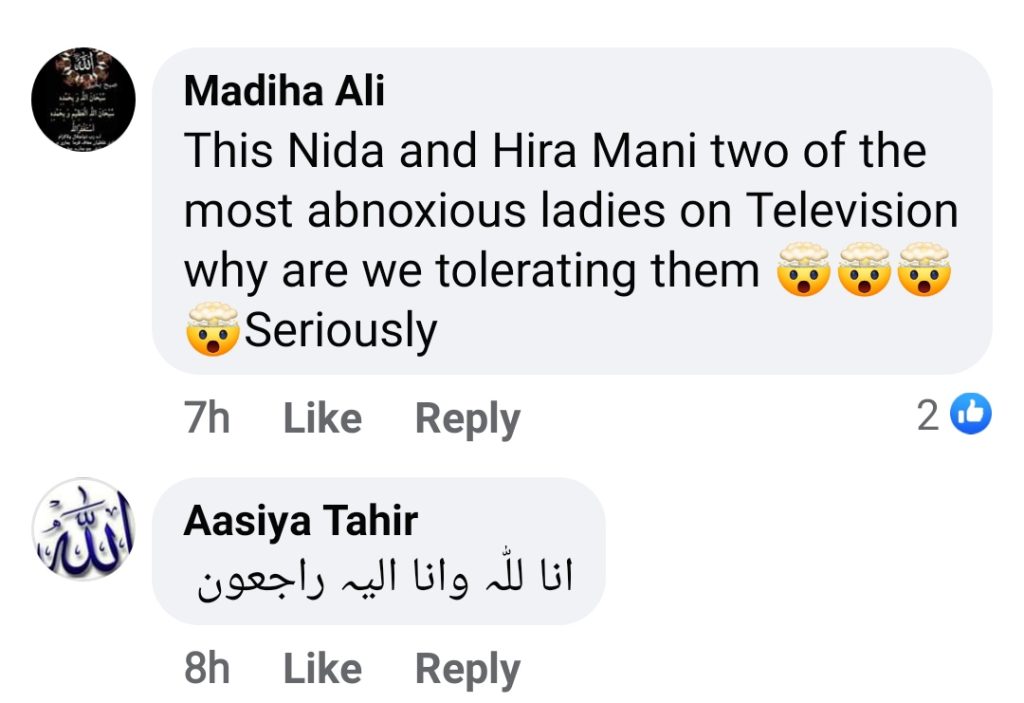 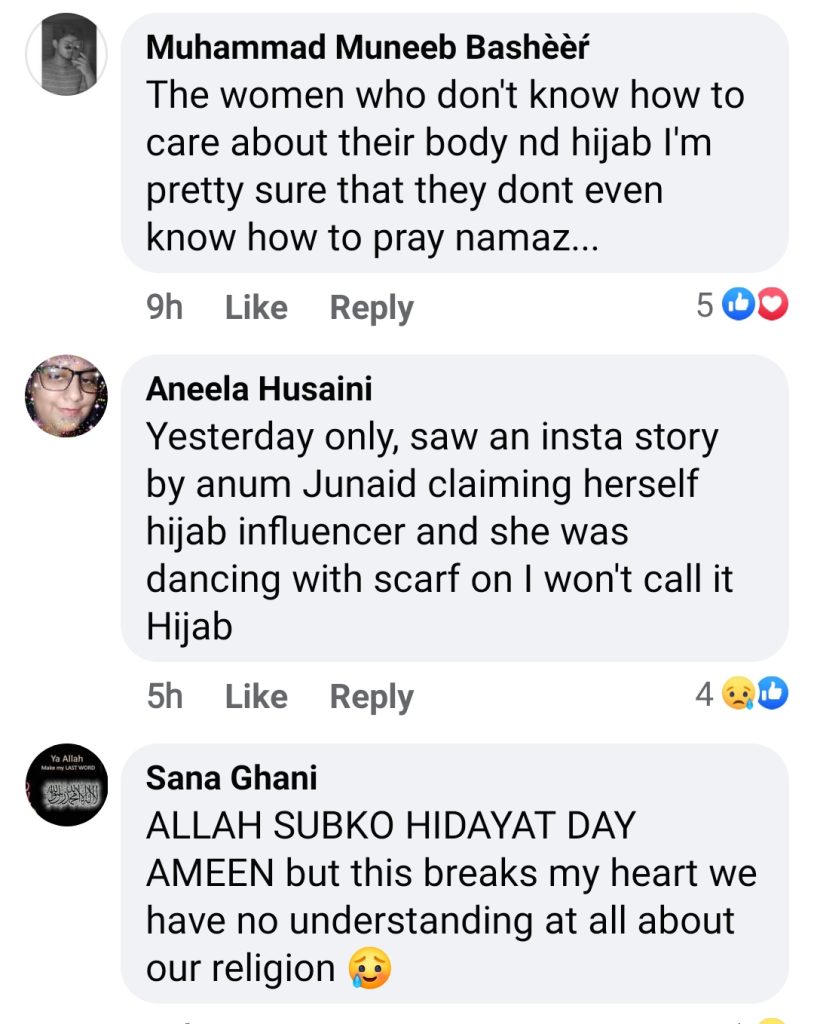 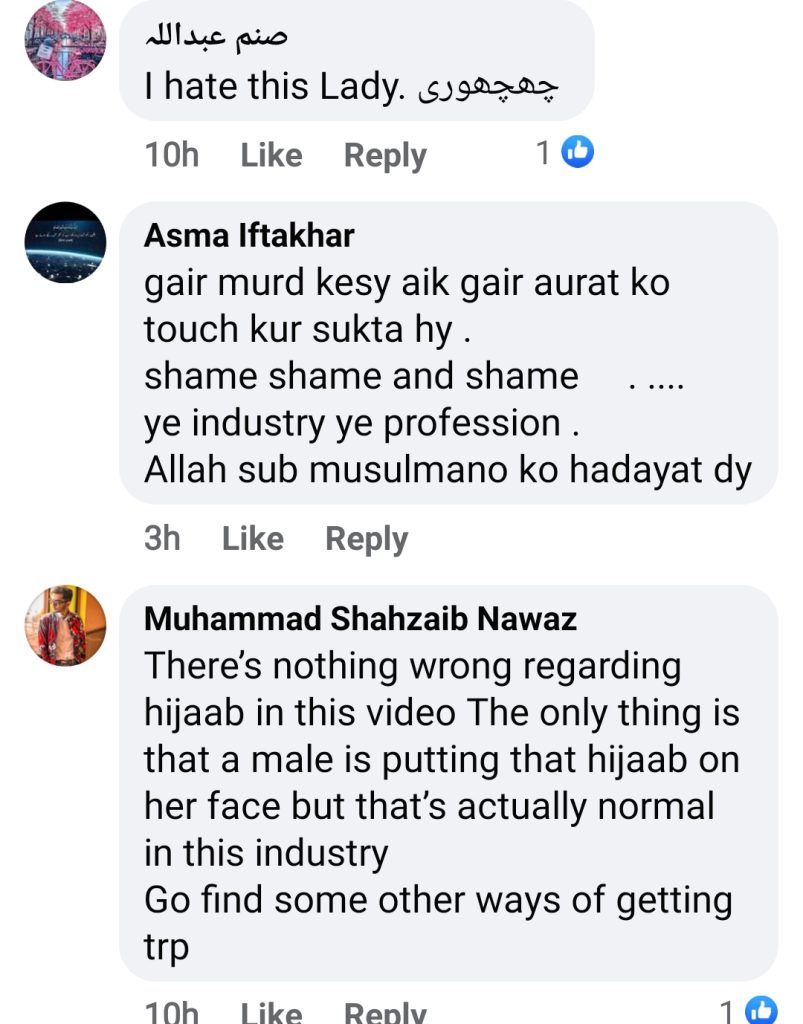 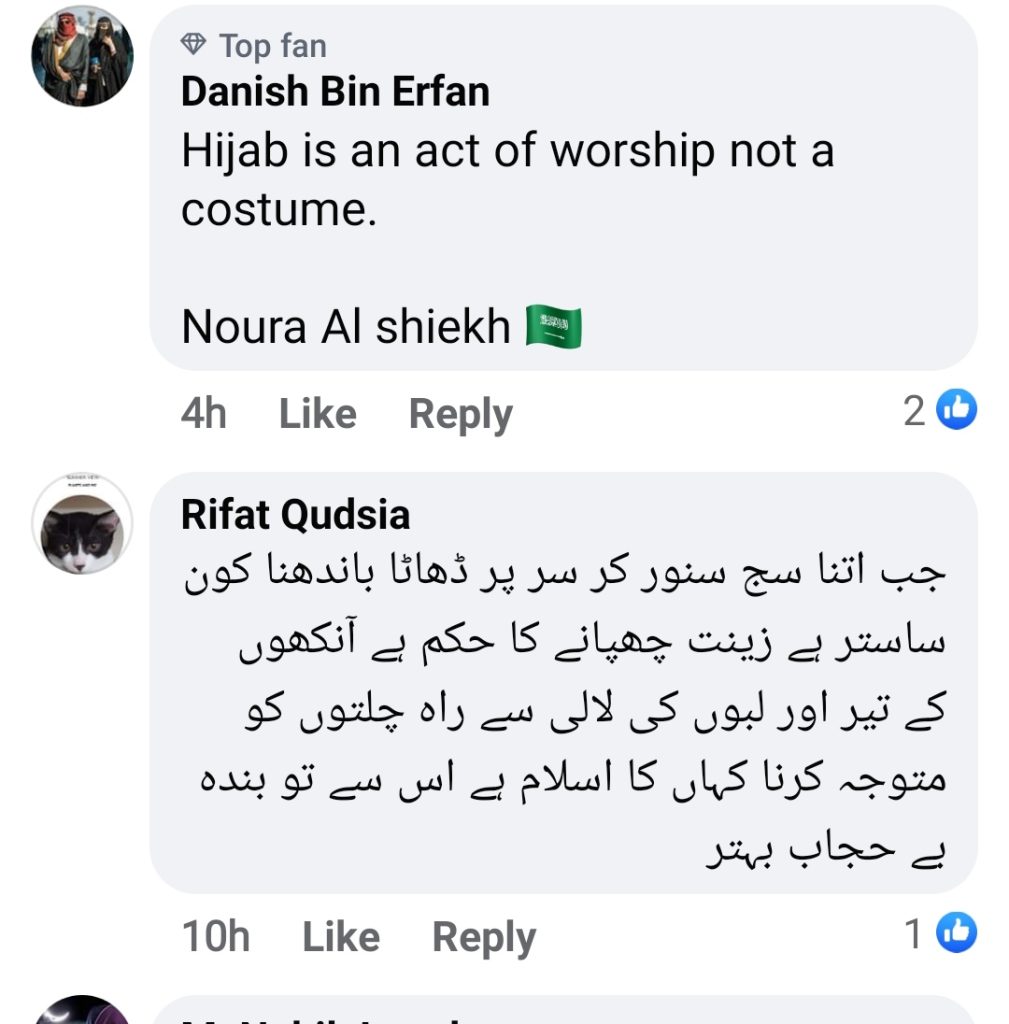 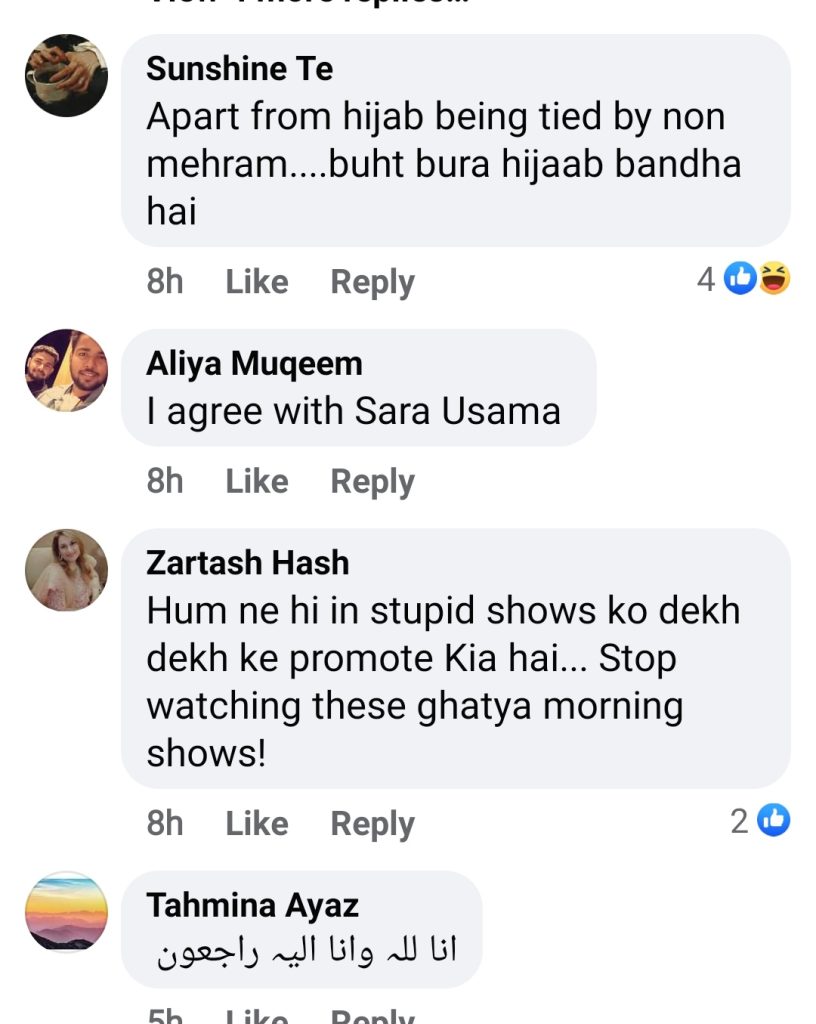 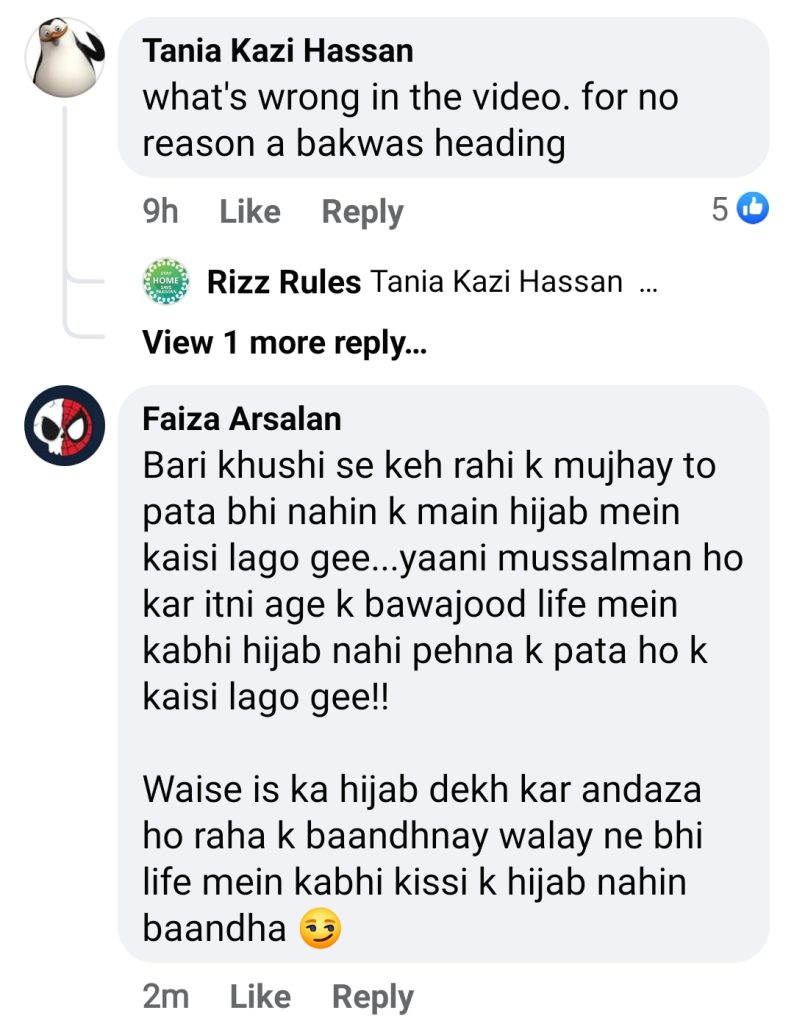 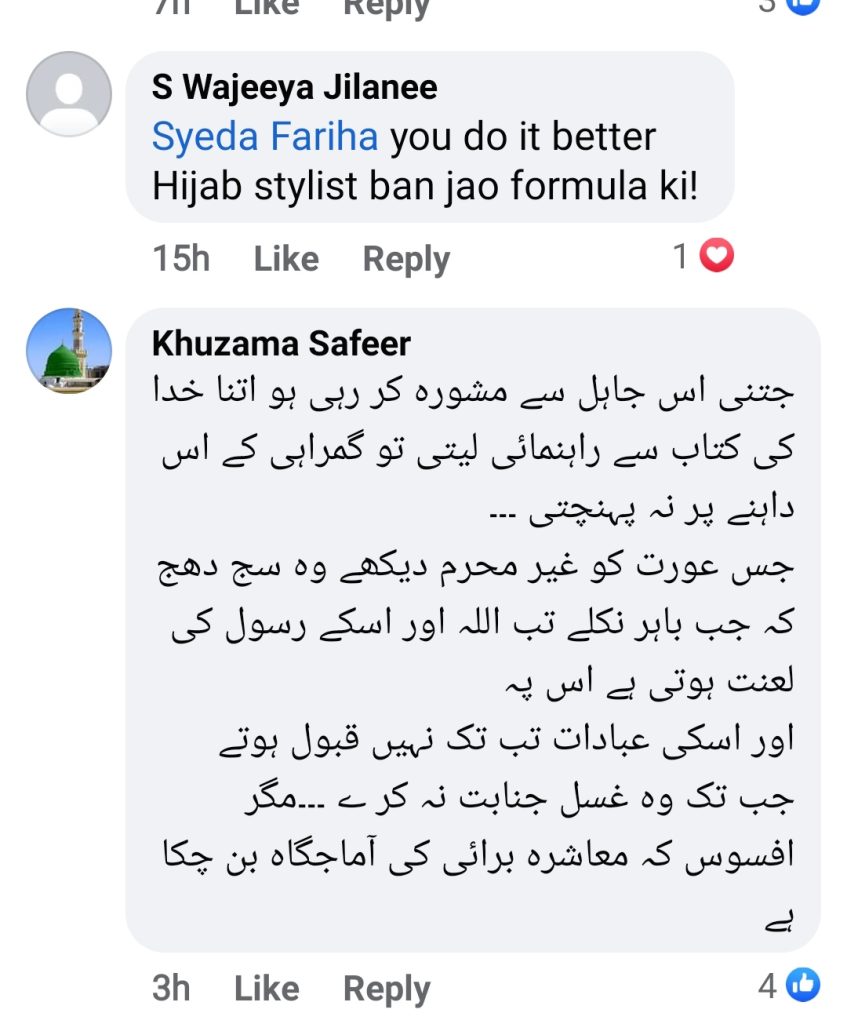 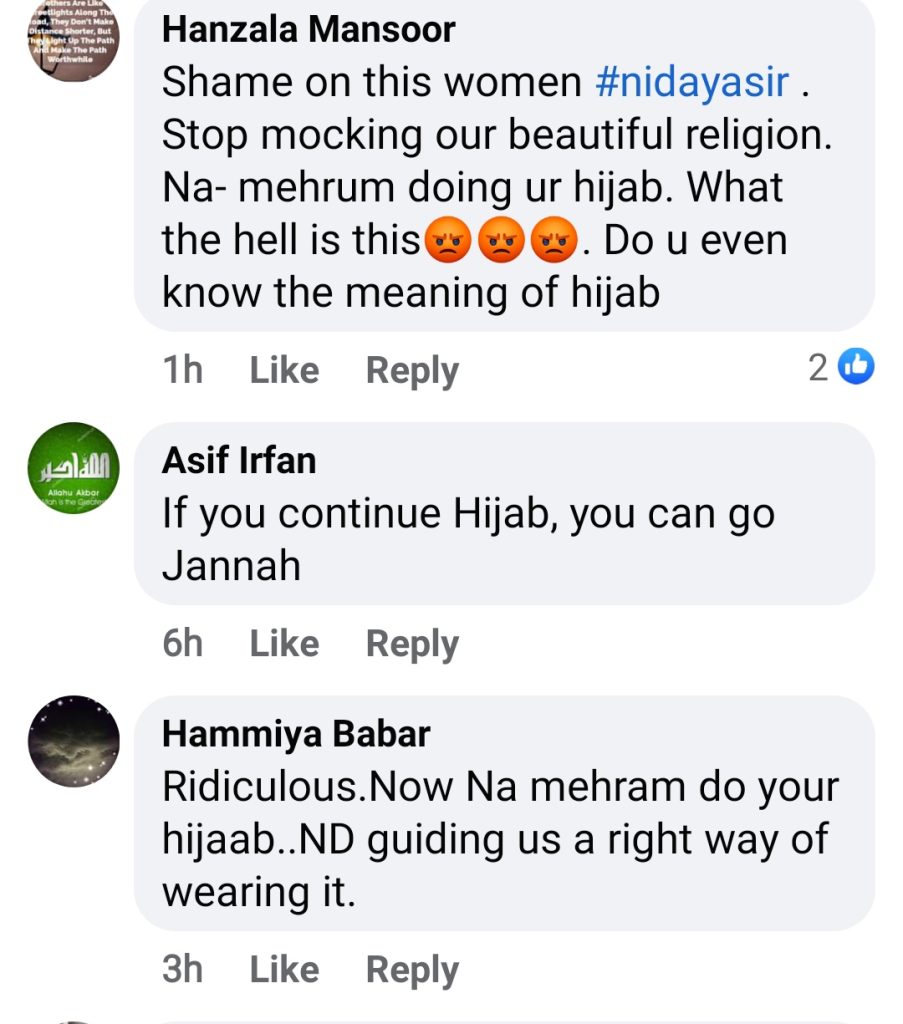 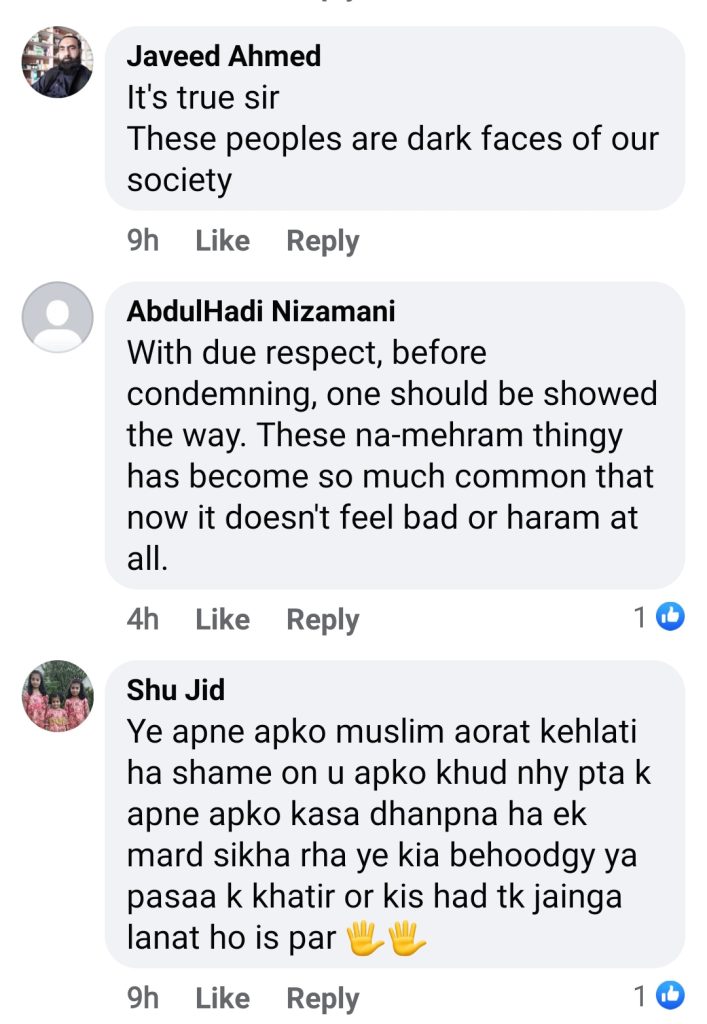 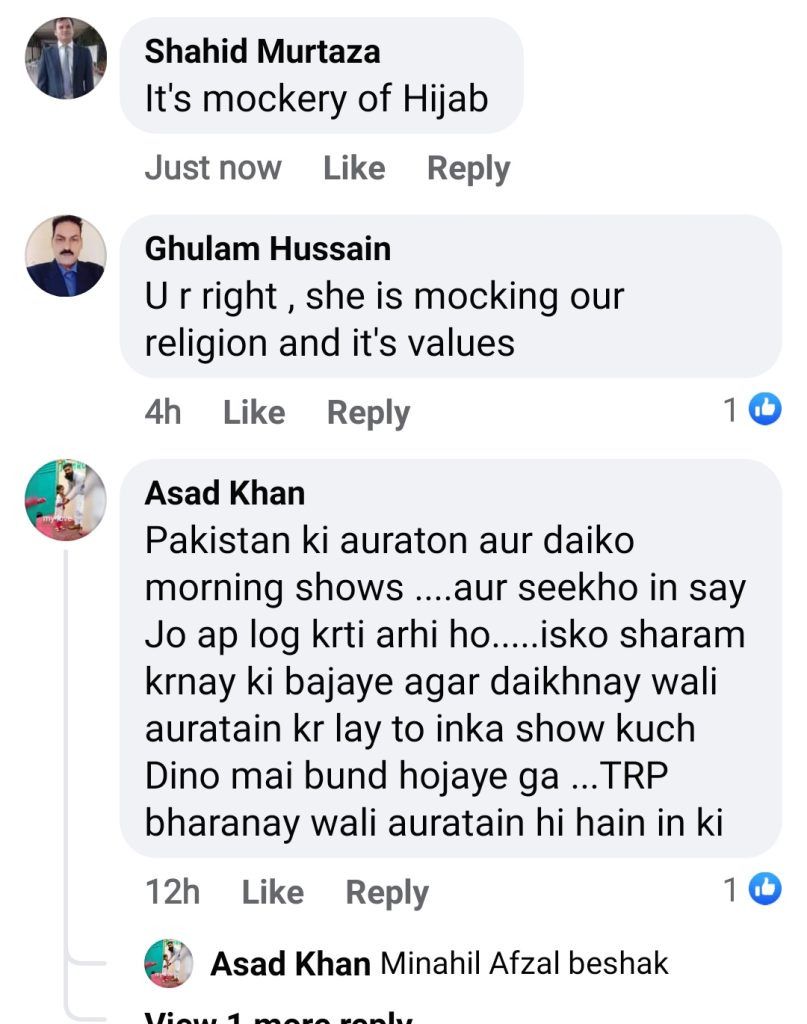 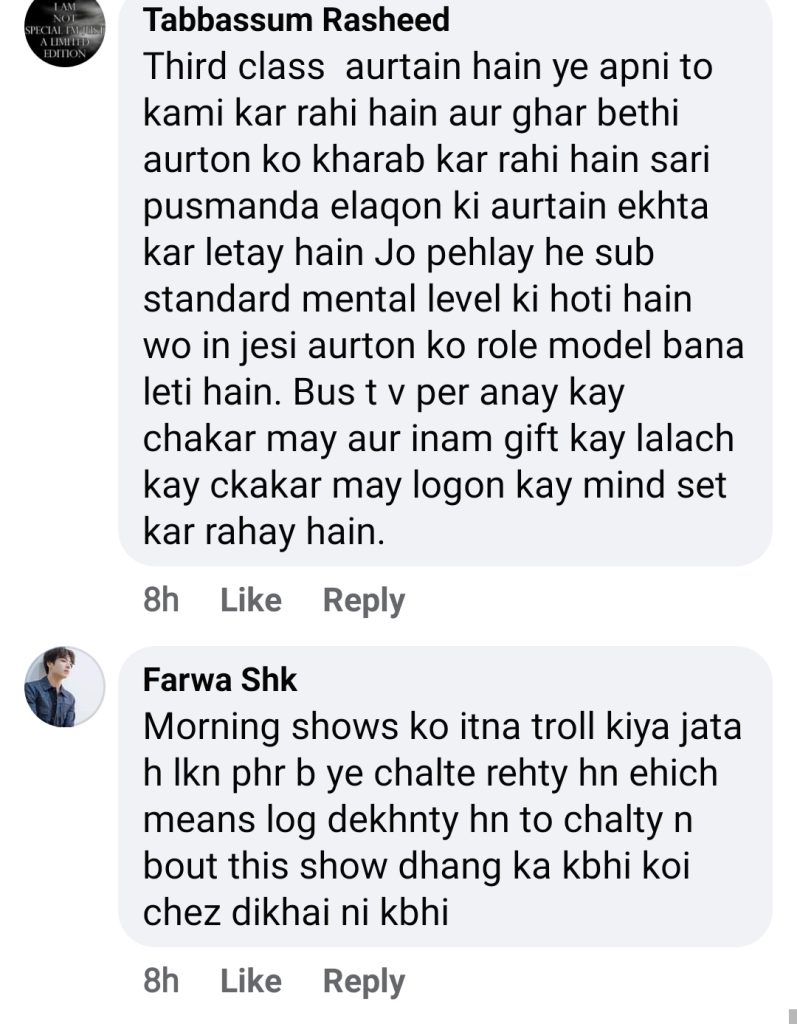 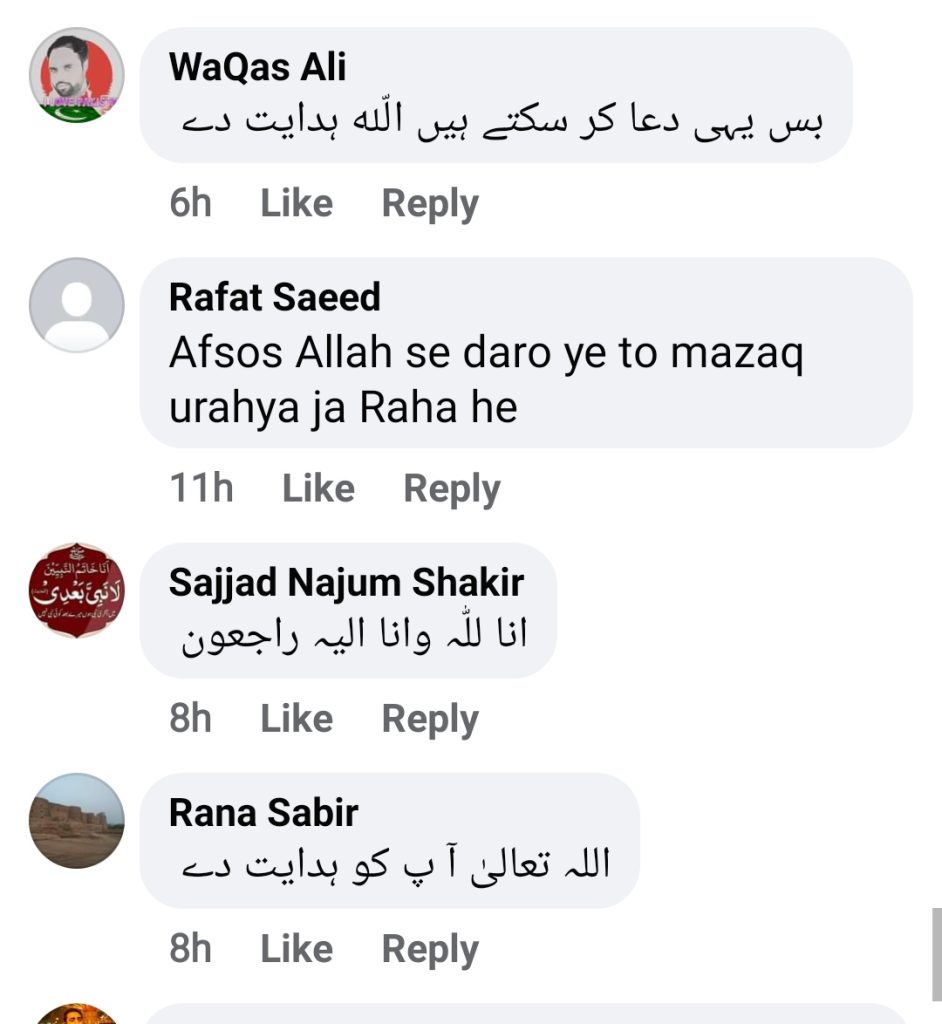 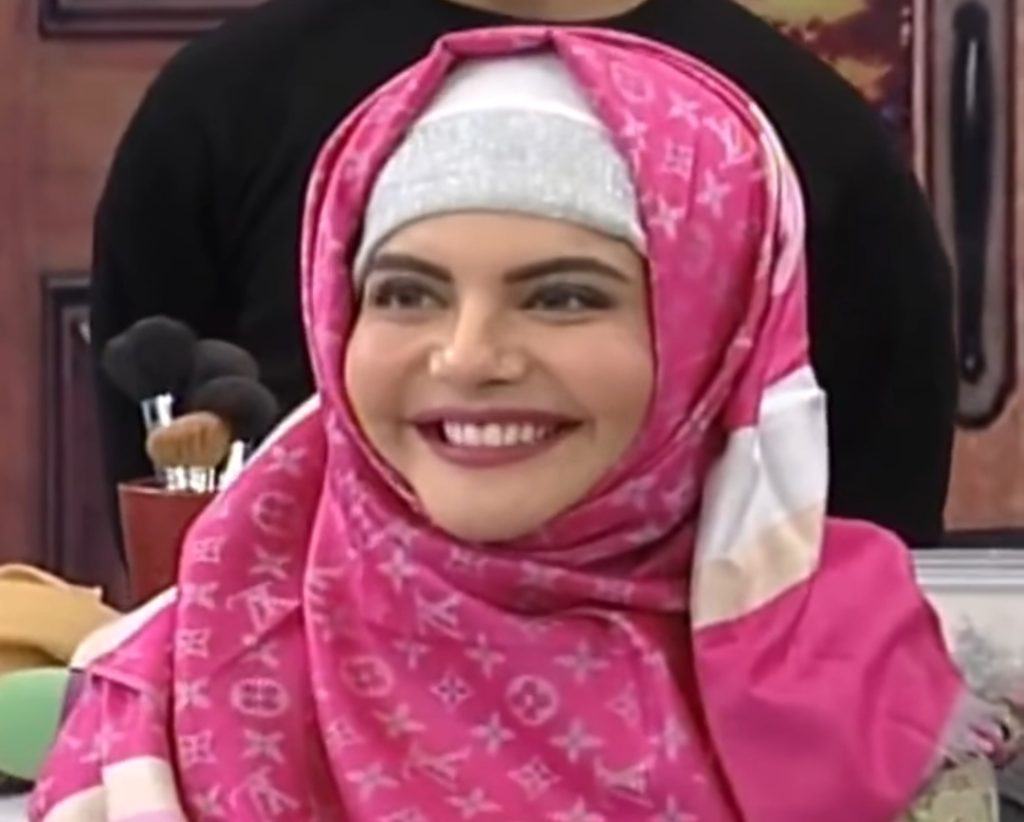 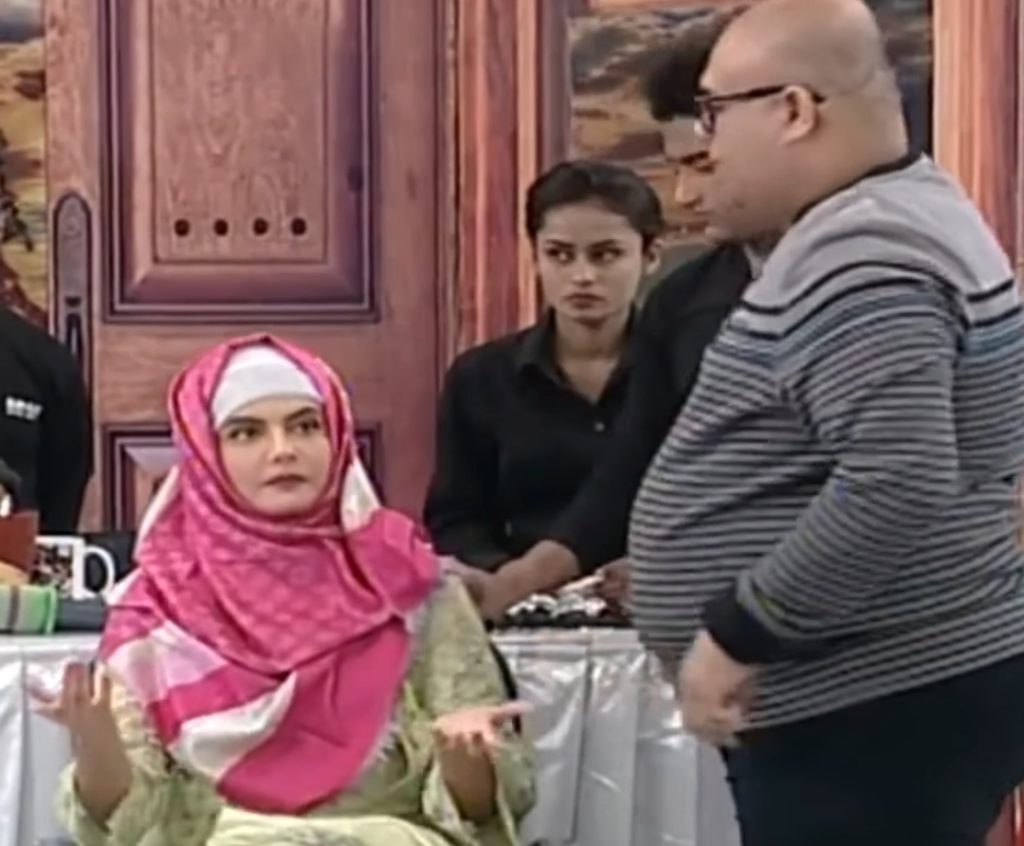 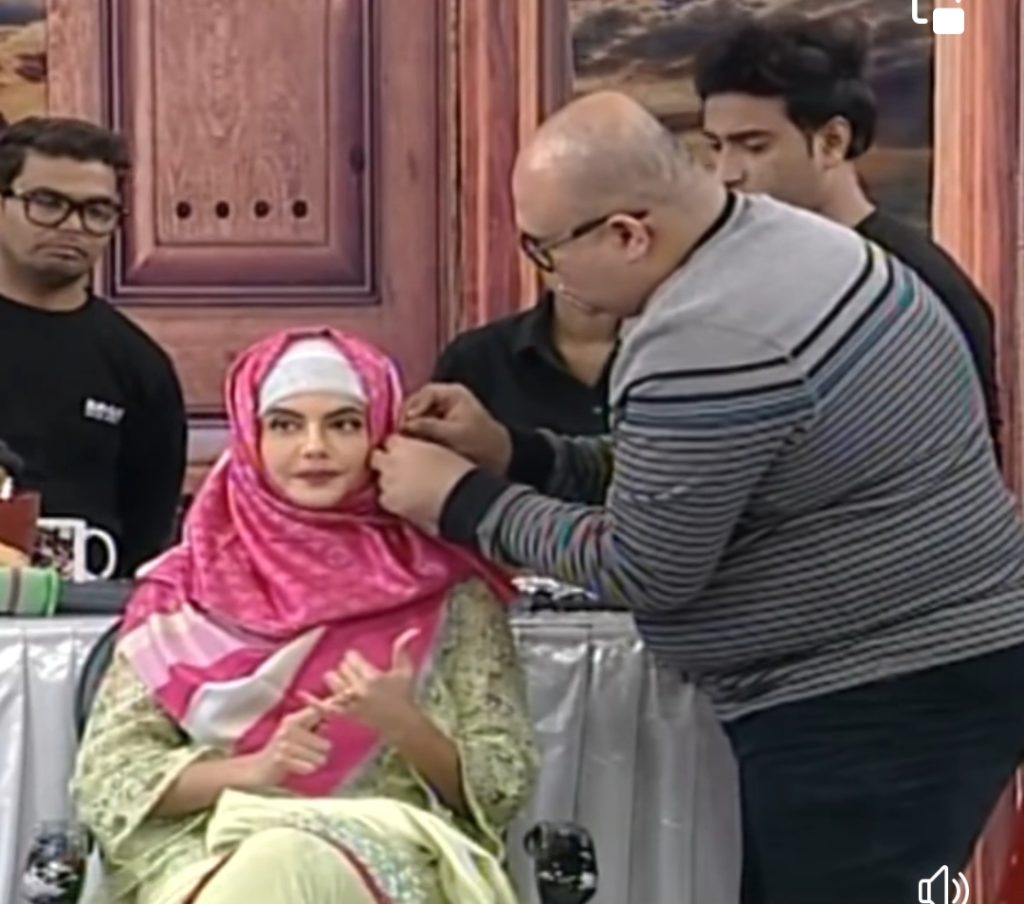 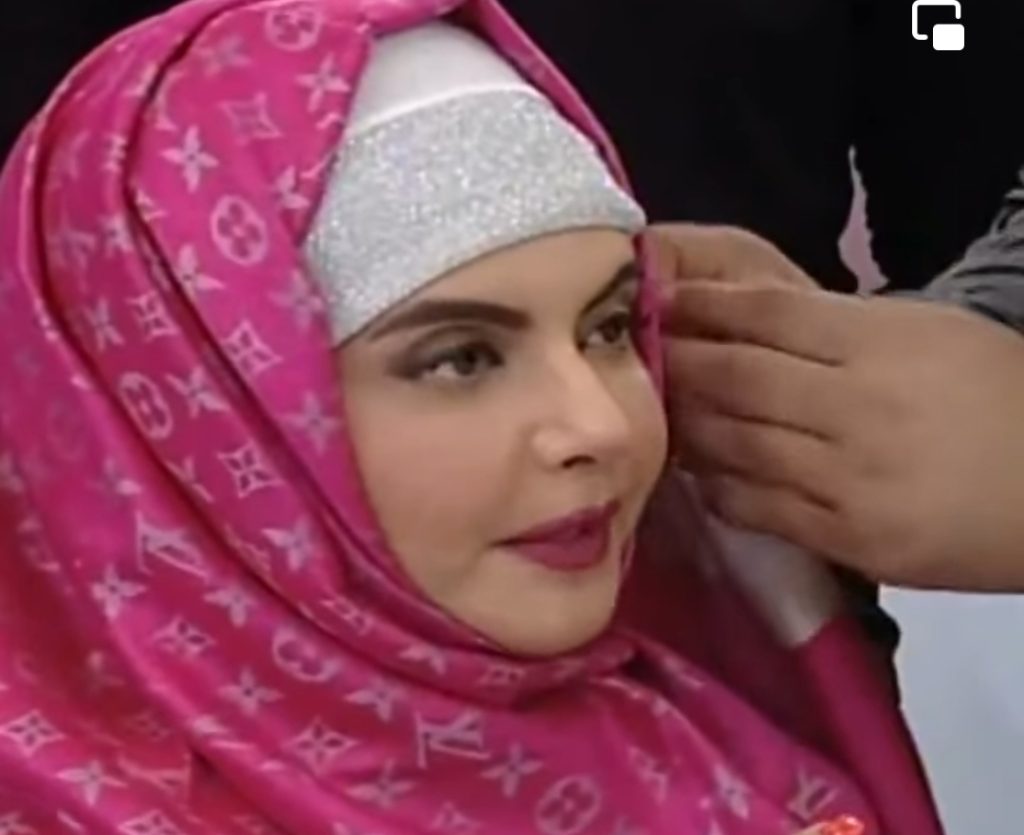 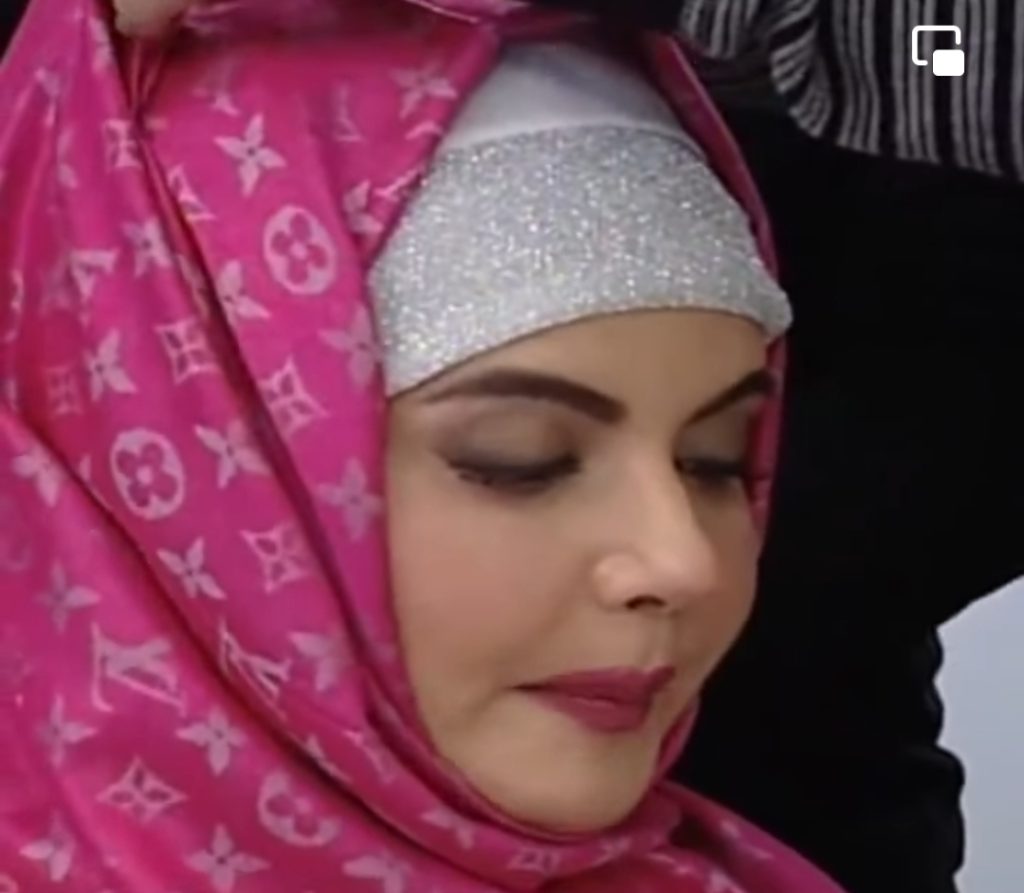 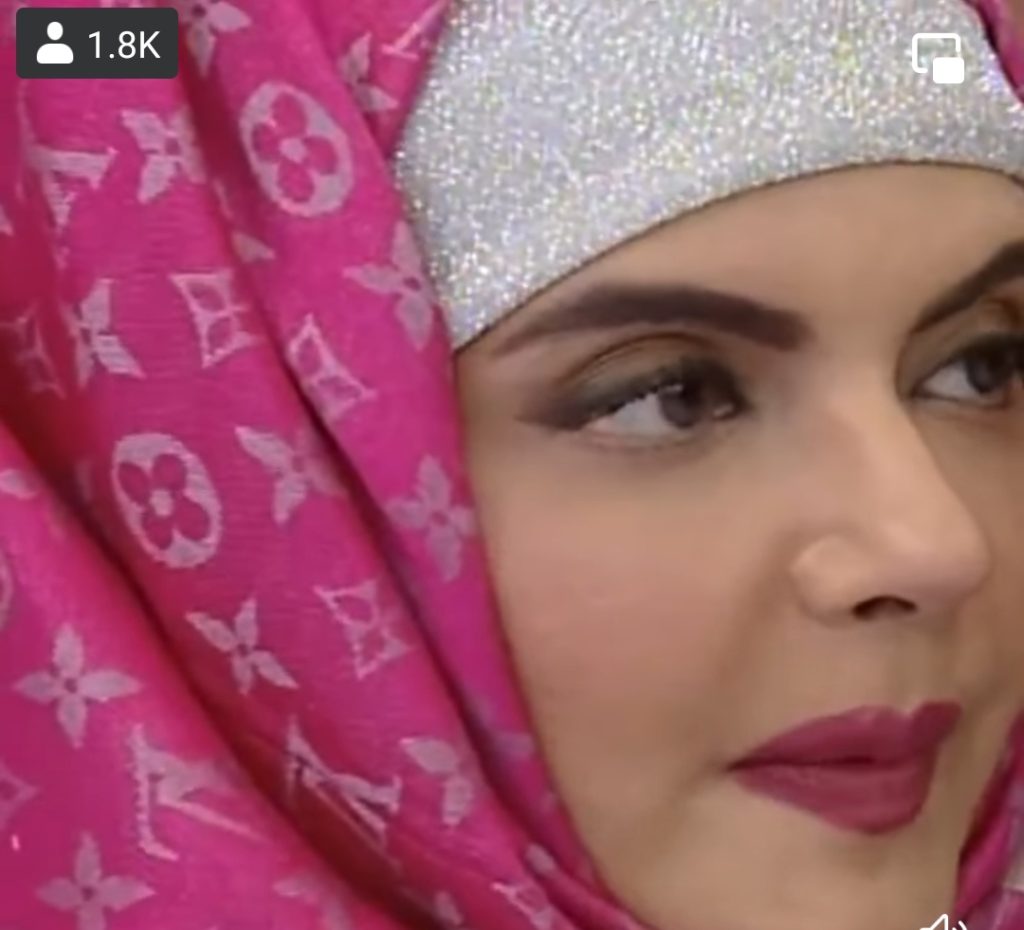