Yes, people are waiting for Aangan but another anticipated drama to be aired is “Alif”. Starring Hamza Ali Abbasi, Sajal Aly and Kubra Khan, fans are already excited for Alif too. The cast just got better as Ahsan Khan, Sadaf Kanwal and Osman Khalid Butt will also be seen in the drama. 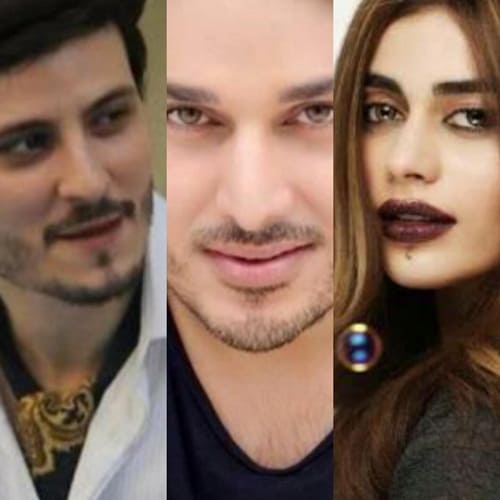 Alif will be directed by Haseeb Hassan who has previously worked with Hamza in Mann Mayal. Ahsan is also the part of the much-awaited Aangan along with Sajal Aly, the duo will now work together in Alif. The drama is written by Umera Ahmed which will make even more people look out for it since Umera is known for many hit scripts.

With such huge cast, expectations have naturally risen for Alif. Alif will have a spiritual vibe to it.

Let’s see how Alif works for the audience. It is scheduled to go on air in fall this year. What do you think about these new additions in the cast? Share in comments!