Ahsan Khan’s Nose Before And After Cosmetic Surgery

Ahsan Khan came in the industry years ago and he has managed to reinvent himself several times and he is still counted among the most successful actors whom people love to watch on their screens. From playing the tragedy king of dramas at one time, he went on to become the ultimate villain in Udaari and since then Ahsan has done many diverse roles ranging from very positive to very negative with perfection. What more is Ahsan known for are his looks and he is definitely a handsome guy. 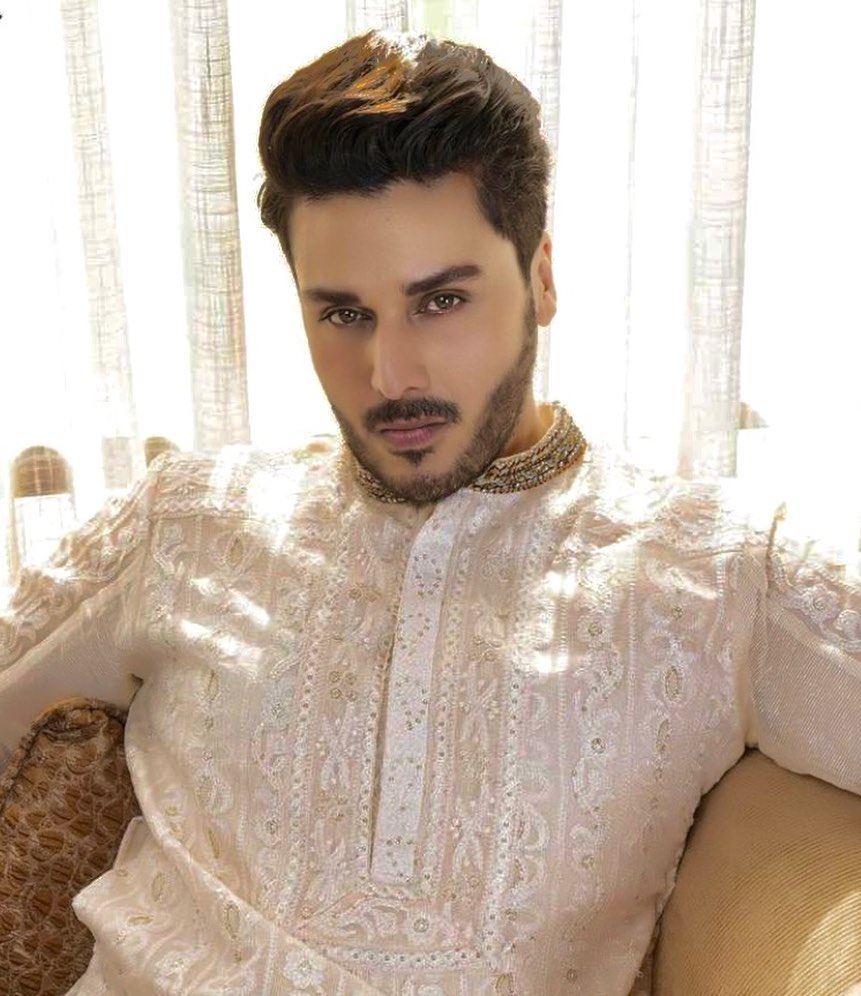 Ahsan Khan’s drama Fraud just ended and he shared a video of himself driving and singing along its OST on his Instagram. 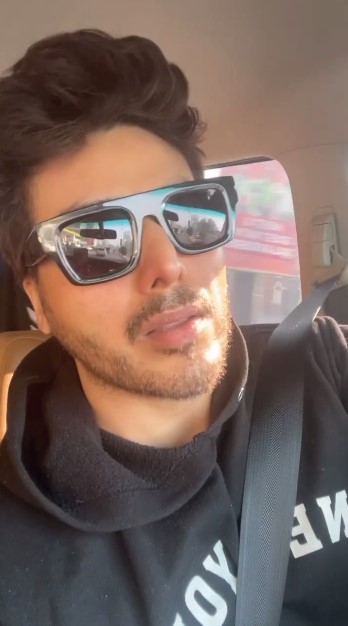 In this latest video, people noticed a change in Ahsan’s look and they think that he has gotten some cosmetic procedure done on his nose. Here is what they think:

Here are some old photos of Ahsan Khan from the projects that he has done before: 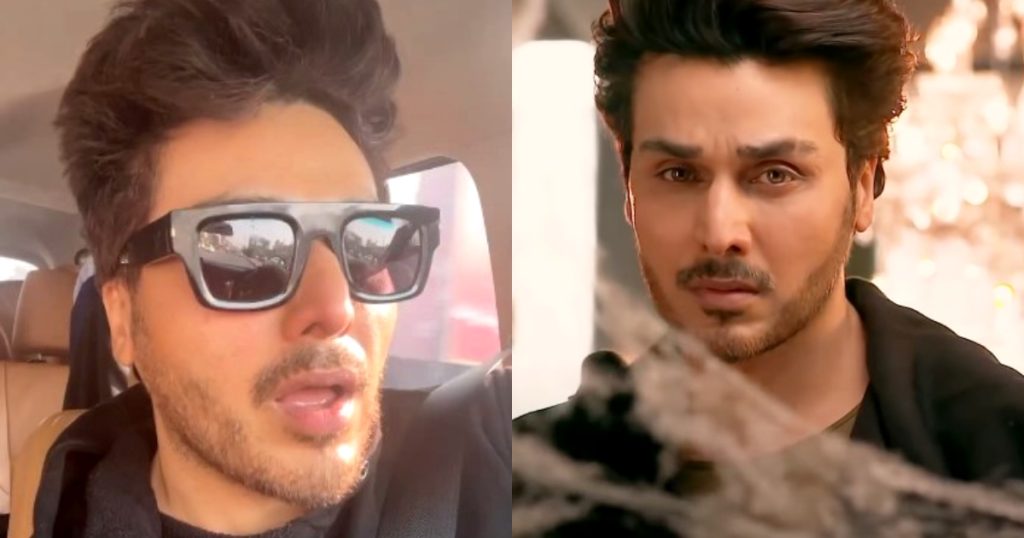 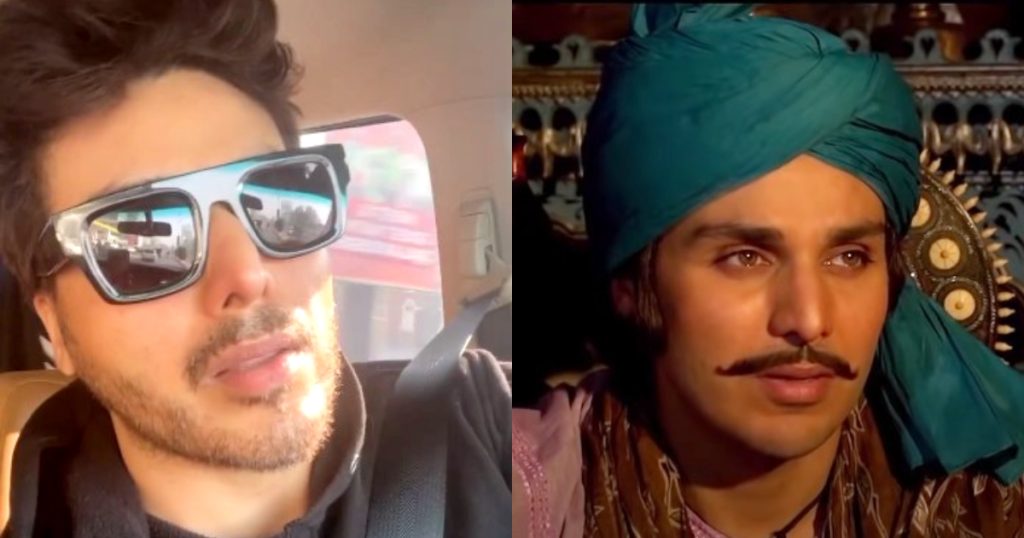 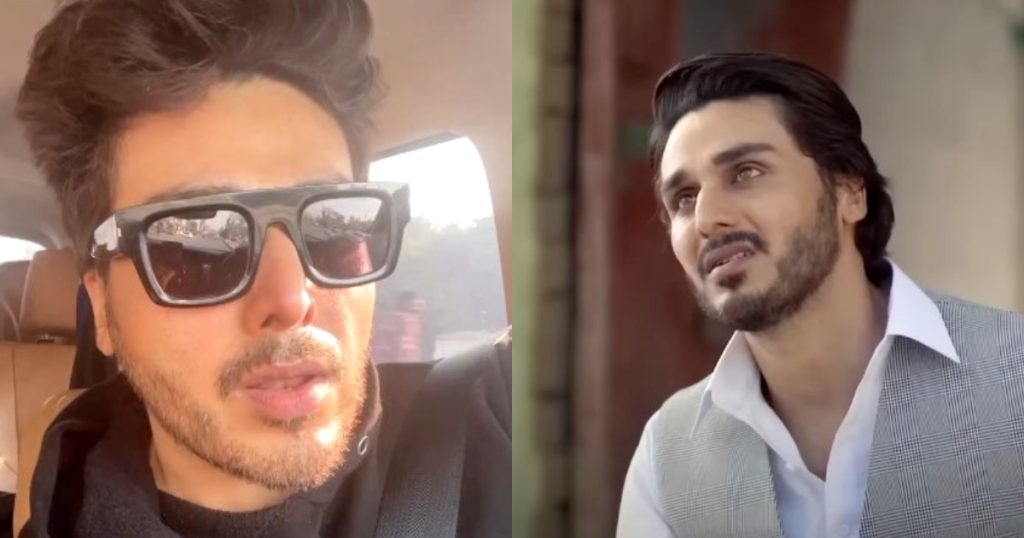 Do you agree that Ahsan has cosmetic procedure done to his nose or not?